Over the past 12 months we featured more than 600 music videos, short films, documentaries and animation submitted by filmmakers from all over the world. Submissions increased dramatically from last year and our Booooooom Vimeo Channel has now grown to 175,000+ subscribers. Thank you all for spreading the word about what we’re doing here!

Our biggest thank you goes out to everyone for submitting such outstanding work to us, not just this past month for these awards, but throughout the entire year! Remember, everything submitted to us during the year is automatically considered for our year-end awards, so keep that in mind for 2020. OK, enough already, onto the videos! Here they are, the most memorable, most exceptional, best of the best of the best of 2019. 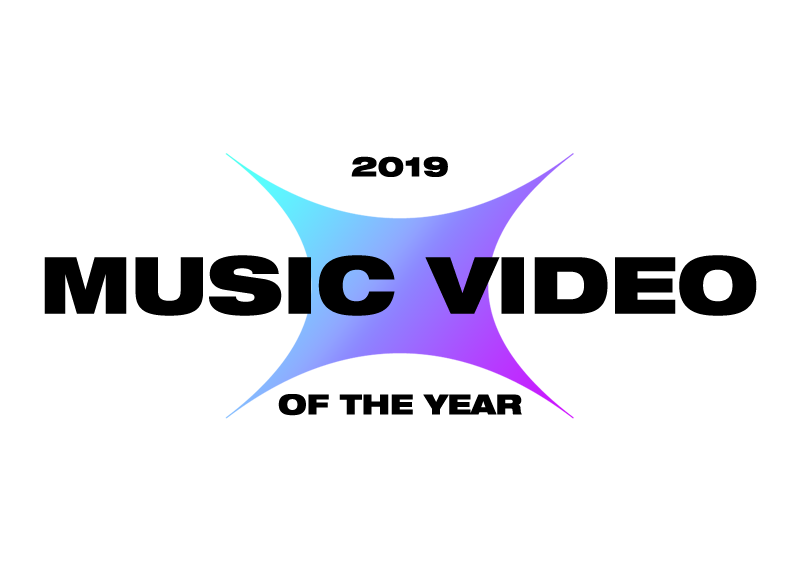 You would be forgiven if you watched most of this video before you realised that none of these films actually exist and you didn’t even get to the end because your mind was completely shattered and you had to rewind and start again. This is a masterpiece. We felt like we were back in our local Happy Video with a stack of VHS tapes deciding which ones to rent based on the box art. Had we not already watched everything Laura Gorun, Cooper Roussel and Dimitri Basil have created together we’d have been more surprised by how insanely good this is. *insert gif of Ralphie’s teacher writing A+++ on the chalkboard*

RUNNER UP: Alaskan Tapes — “And, We Disappear”

Images from this one have stayed with us since we first saw it. A visually stunning and deeply poetic work from director Meredith Hama-Brown and cinematographer Norm Li. Every frame here is pure magic. One can only hope their last moments on earth will feel like this.

RUNNER UP: Lany – “Thick And Thin”

This is what it looks like when someone has the perfect concept and resists the temptation to add too much and over-complicate it. Isaac Ravishankara’s brilliant direction here allows the song room to breathe and the result is so satisfying. A round of applause for pulling off a oner like this at sunset and having it feel effortless.

RUNNER UP: Agoria – “You Are Not Alone”

An absolute stunner from directors Hernán Corera, Walter Cornas and Juan Cavia. Gorgeous cinematography by Mariano Monti and exceptional work by the art department. Four minutes was not enough! This really deserved to be a lot longer. 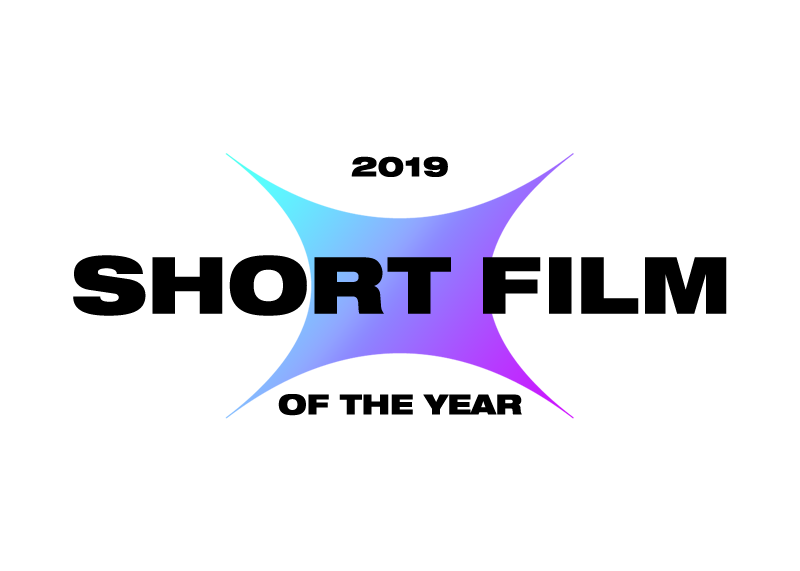 We were blown away by the level of detail and delightful absurdity in this mockumentary-style short by director-producer Rayka Zehtabchi and writer-director Sam Davis. Fun yet poignant, “(SHn(y)o͞of)” explores the subtleties of empty-nest syndrome through a husband and wife who literally speak their own language.

The framing and pace of the storytelling, as well as the naturalness of the performances, make this one of the most unforgettable short films we watched this year. Written and directed by filmmaker Moisés Aisemberg from Mexico City, “Guilt” directly addresses the difficult topic of abuse, specifically the layers of trauma involved when children are not supported or believed.

Content Warning: The video above contains themes and situations relating to sexual assault that viewers may find triggering.

“Palm Trees and Power Lines” offers a painfully accurate depiction of adolescence. Taking us through the relatively mundane story of a sixteen-year-old girl’s Summer fling with an older guy, Brooklyn-based writer-director Jamie Dack manages to perfectly capture the duality of events that are both big and small, and the sense that some things can mean nothing and everything all at once.

Norway-based filmmaker Armita Keyani tells the story of a young Iranian couple who entertain a pair of Norwegian Jehovah’s Witnesses in an attempt to practice the language and social etiquette of their new home country. No doubt the specificity of the setting contributes to the uniqueness of the film. However, it’s ultimately the earnestness of the characters and the relatability of the awkwardness that ensues that makes it such a joy to watch! 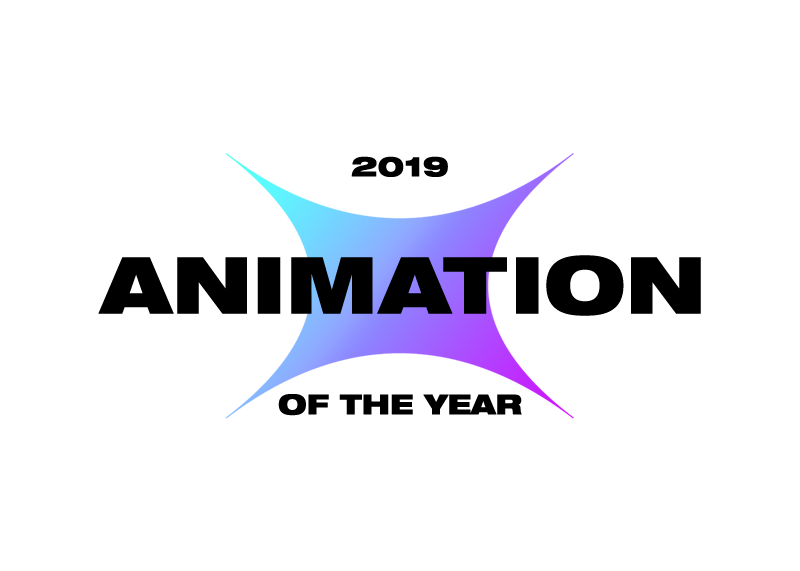 WINNER: “In a Nutshell”

The more times you watch Fabio Friedli’s stop-motion short the more impressive it becomes. While it’s easily to delight in the idea of someone attempting to encapsulate the entire world ‘in a nutshell,’ Friedli somehow manages to surpass his own ambition by seamlessly incorporating an abundance of clever details, ingenious transitions, and timely concerns into a 5 minute snapshot of life as we currently know it.

“Eli” is a wonderfully absurd, and surprisingly poetic story from director Nate Milton. The film’s naive visual style is elevated by Milton’s fantastic writing and a superb score by Buck St. Thomas. Refreshing and thoroughly entertaining, we give this film two raccoon thumbs up.

“Birdlime” is a beautifully constructed film, both in terms of its narrative and its choice of physical materials. Evan DeRushie plays with our relationship to what’s happening simply by moving us closer to or further from the cage, and at times it’s framed so close that we also feel trapped inside. The lush colours and textures of the painted cushion foam used for the characters gives them such a unique and satisfying aesthetic. Great patience in its pacing and bursting with scrumptious sound work, “Birdlime” is a triumphant little film.

Emily Scaife employed a variety of animation techniques, including drawing on the film, to create this visually stunning animation. When a filmmaker chooses an experimental approach to both the visual and the audio elements for the duration of a film there’s always the risk of losing the audience, but Scaife playfully pushes and pulls the audience at just the right moments. It’s an abrasive and disorienting viewing experience, with some stunning sequences sprinkled throughout and enough layers to warrant multiple viewings. 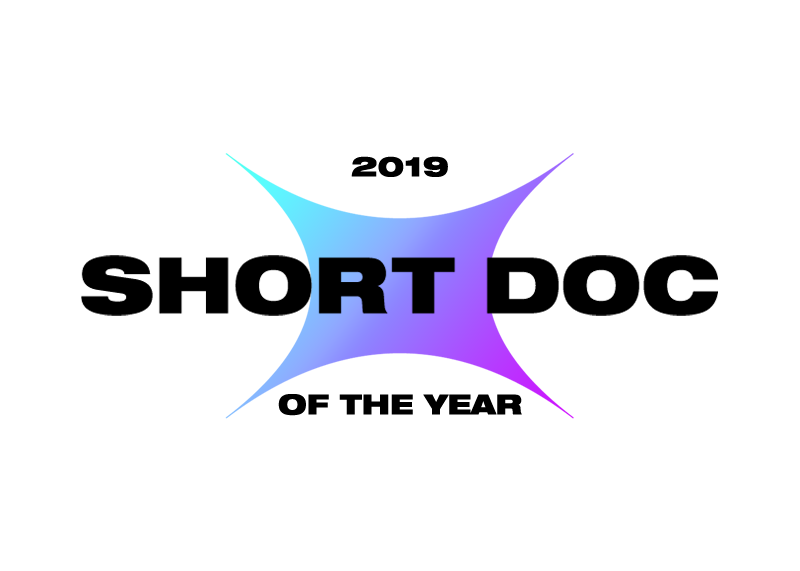 New York City-based director and photographer Daniel Soares does an outstanding job with this documentary short about the now largely defunct sport of Jai Alai. Not only does he bring a level of awareness and care to an activity on the brink of total obscurity, the film encourages us to reflect on the paths our own lives have taken, and what motivates us. Would you still perform your art, even if nobody was watching?

Director and cinematographer Sarah Baril Gaudet presents “a story made of solitude and wind”, a beautiful meditation on life in Aupaluk, the smallest community in Nunavik (northern Quebec). With a runtime over 15 minutes, it was a bold choice to construct the film using only long static shots, and very sparse voiceover. But it proved to be the perfect choice, and one that only a confident filmmaker could make.

RUNNER UP: “The Magic of Chess”

“The Magic of Chess” is a delightful short which brilliantly intercuts a series of interviews with an array of young chess players. The real magic here has less to do with chess and more to do with the simple truths about life that can be gleaned from kids speaking candidly about their passions. Excellent work from director Jenny Schweitzer.

RUNNER UP: “Shot by Sasha”

Moscow-based filmmaker Evgenii Bakirov cracks the code on how to make an exceptional artist profile with this stunning portrait of photographer Aleksandra Kirievskaya. While doing justice to Kirievskaya’s work, “Shot by Sasha” also stands on its own in terms of the quality of the cinematography and storytelling. Here Bakirov conceives the voiceover as a kind of imaginary friend — representing those closest to Kirievskaya but knowing even more than them the struggles she’s faced to find the confidence to share her work with others. 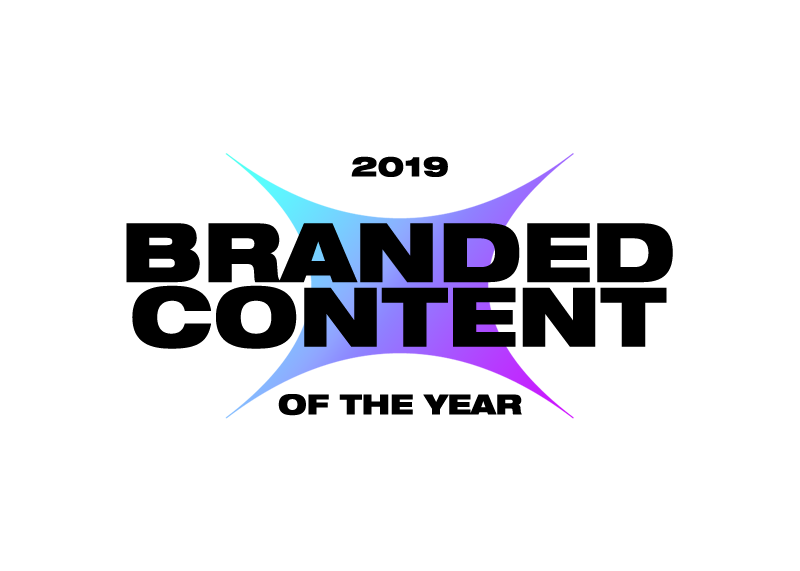 WINNER: “Aki Sasamoto: An Artist Walks into a Bar” (Art21)

This is easily one of the best artist profiles that has ever been submitted to us. More often than not short profiles feel very incomplete as it’s not enough to simply introduce us to someone and then roll the credits. Here, directors Rafael Salazar and Ava Wiland use a variety of creative approaches to explore the thought process that led artist Aki Sasamoto to create her body of work. Contemporary art can be inaccessible and elitist so it’s refreshing for this to be handled in such an approachable way.

The moment when the figure bursts through the fabric into the open sky is so beautifully animated and the movement of the water is just *chef’s kiss* perfect. We’ve seen similar “drawing over top of 3D” approaches before but none quite as effective as this.

A delicate and honest portrait of a father’s love for his daughter, from director David Findlay. Terrific cinematography by Farhad Ghaderi—the shot of Annie’s smile is a beautiful moment, stirring emotion without feeling heavy-handed.

Director Daniel Ali captures the group of men who painstakingly make each Bosphorus Cymbal by hand, using techniques dating back to the Ottoman Empire. There’s something quite compelling about the amount of effort displayed here, especially when you consider it’s all for the sake of music.

If you have work to submit to us this year, head over here.