The final film in director Andrew De Zen’s three-part series of music videos for Alaskan Tapes’ You Were Always An Island. Like the previous instalments, “Places” plays with the kind of storytelling that operates more on what is hoped or imagined rather than directly spoken or known for sure. As De Zen shared with us:

“I wanted to make something that felt like a mythical tale. About a place that is rumoured to let those who venture in see their dead loved ones again. However, like nature, this forest is indifferent towards us and is capable of being beautiful and destructive at the same time. There was a pretty detailed and rich backstory that I created for this world. We always knew it would be something very enigmatic so it’s meant to have a very open interpretation.”

Click to see Part 1 (“Waiting”) and Part 2 (“Skin”), if you haven’t already! Full credits and accompanying text below.

When he stumbled into town I knew right away
Every man searching for it has the same look.
The forest does not hear our laments
For no one I have taken there ever returns. 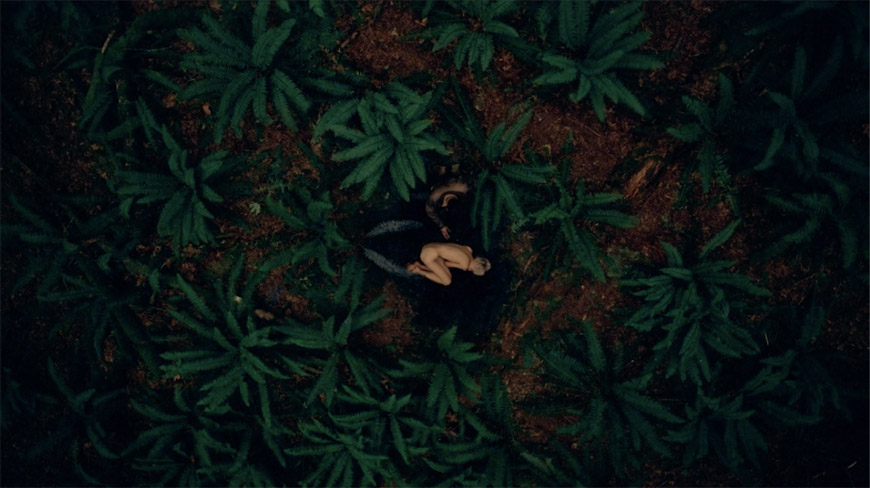 Yukon Blonde – “YGTT (You Got That Thing)”