“the one-take lures the viewer along as the picturesque mountains shift in the background and Mcevoy’s lyrics appear like karaoke in the wild. The only cut appears suddenly at the very end as Mcevoy is found buried in a pile of leaves like an object in a museum.” 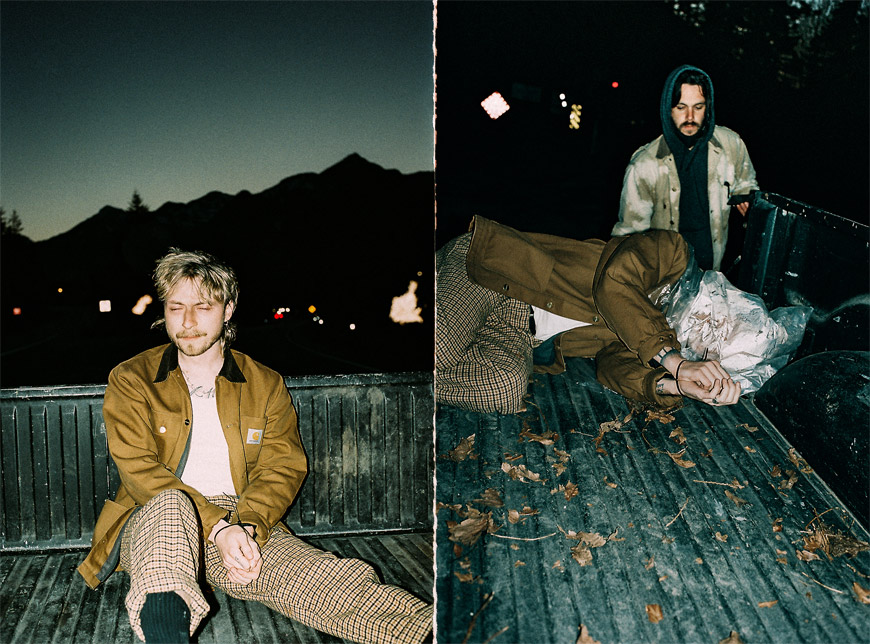 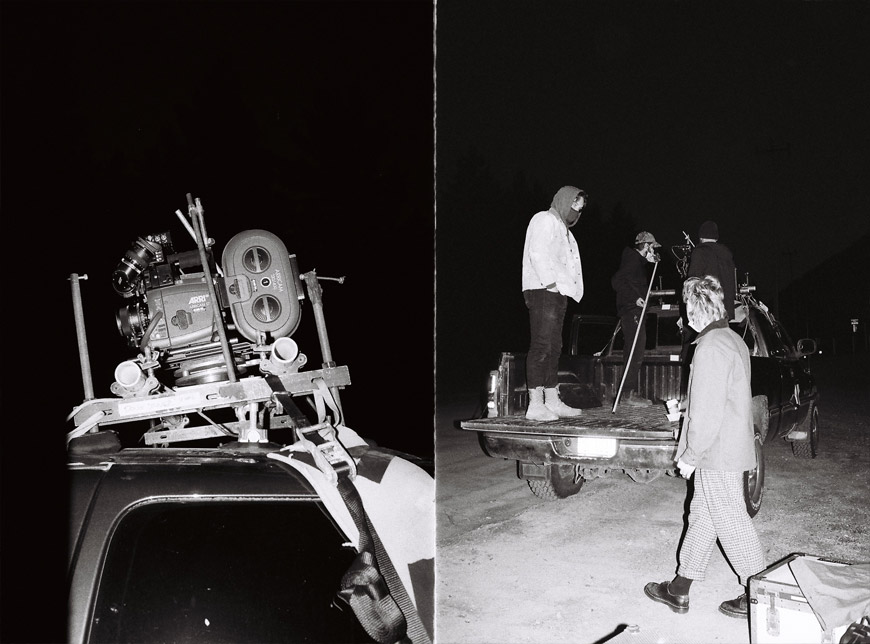 This video was submitted by Nano Clow and selected by our team. Click here if you have a project you’d like us to check out!