Vancouver-based performer Amanda Sum explores the feeling of not being taken seriously for being too young in this lovely video for her track “Hot Headed Egos.” The song was written in 2019 after Sum received feedback from 3 job applications in a row saying she was too young and inexperienced for the job.

“Whether it was because I was a woman, a person of colour, or had a very youthful demeanor, I felt like I couldn’t be taken seriously because to the outside world I was a child. A couple years later, I still feel this way!”

Sum faced similar setbacks when applying for funding for the video in 2020. But much like her previously featured video for “Groupthink,” the theme of empowerment in the face of societal obstacles is further reflected in Sum’s persistence and the mindfulness of her production choices. The directors of “Hot Headed Egos” are two other emerging female artists in their early twenties, Sophia Biedka and Hannah Dubois, and was shot by Kaayla Whachell. The song was recorded by an all-female engineering and production team, features an all-Asian female band, and is being released during Asian Heritage Month.

Check out “Hot Headed Egos” above as well as some behind-the-scenes images from the shoot below!

Song recording supported by Creative BC, the City of Vancouver, and FACTOR Canada. 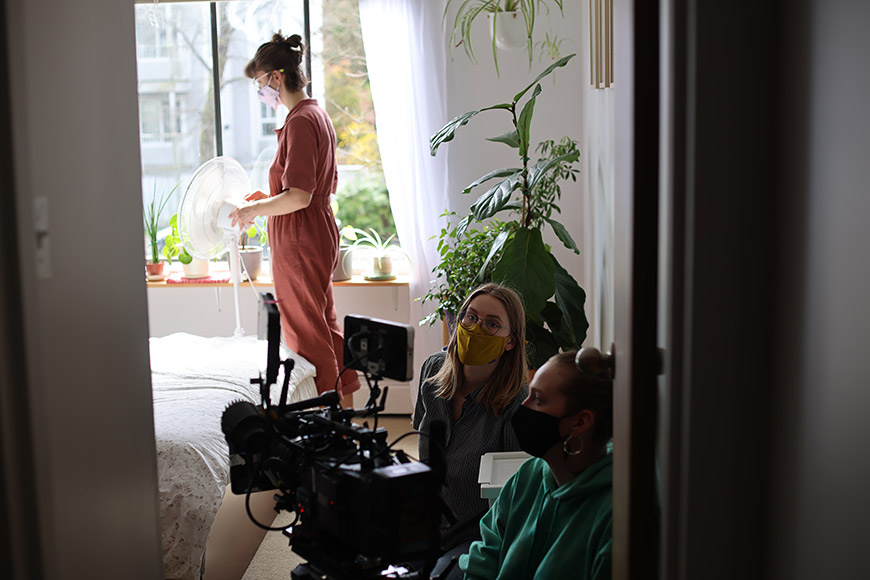 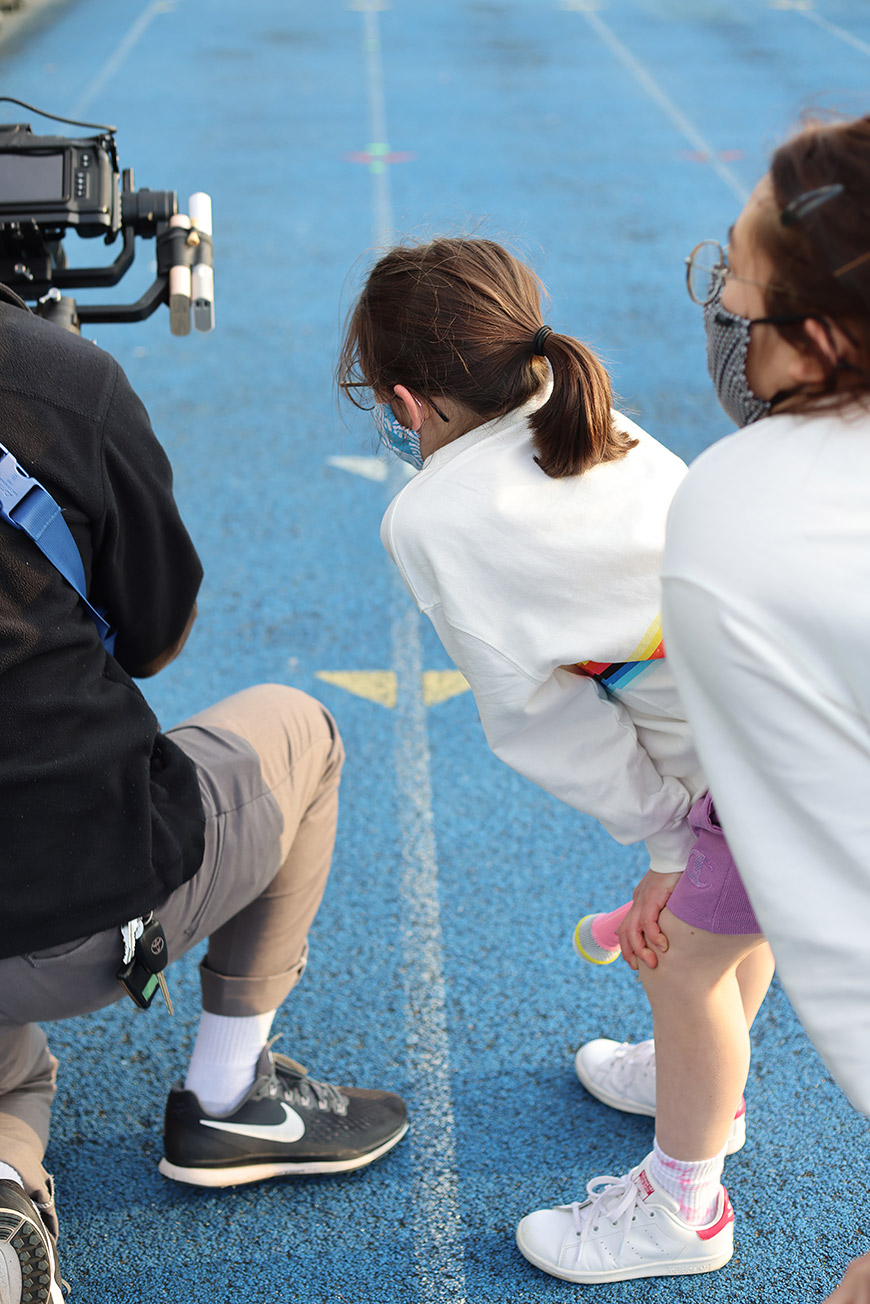 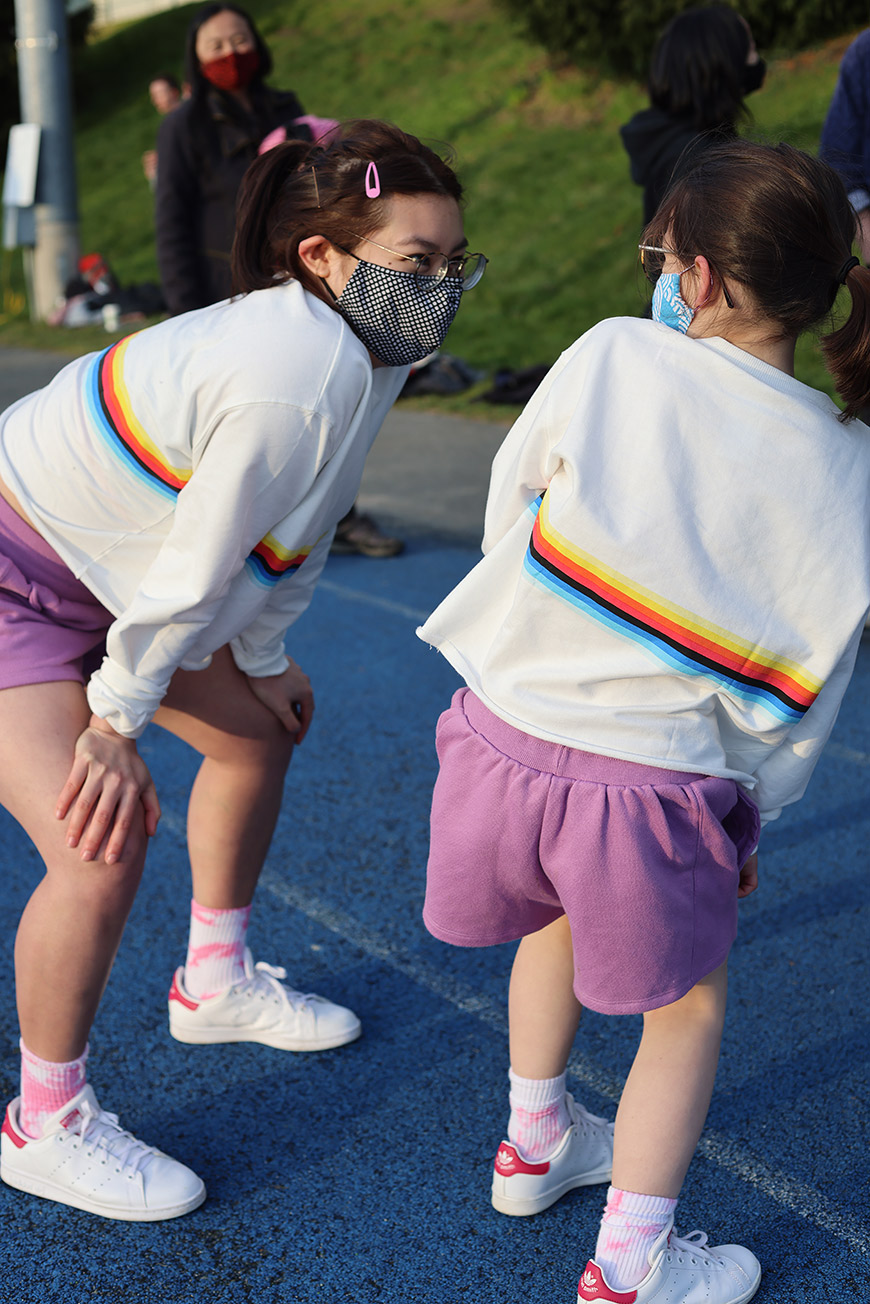 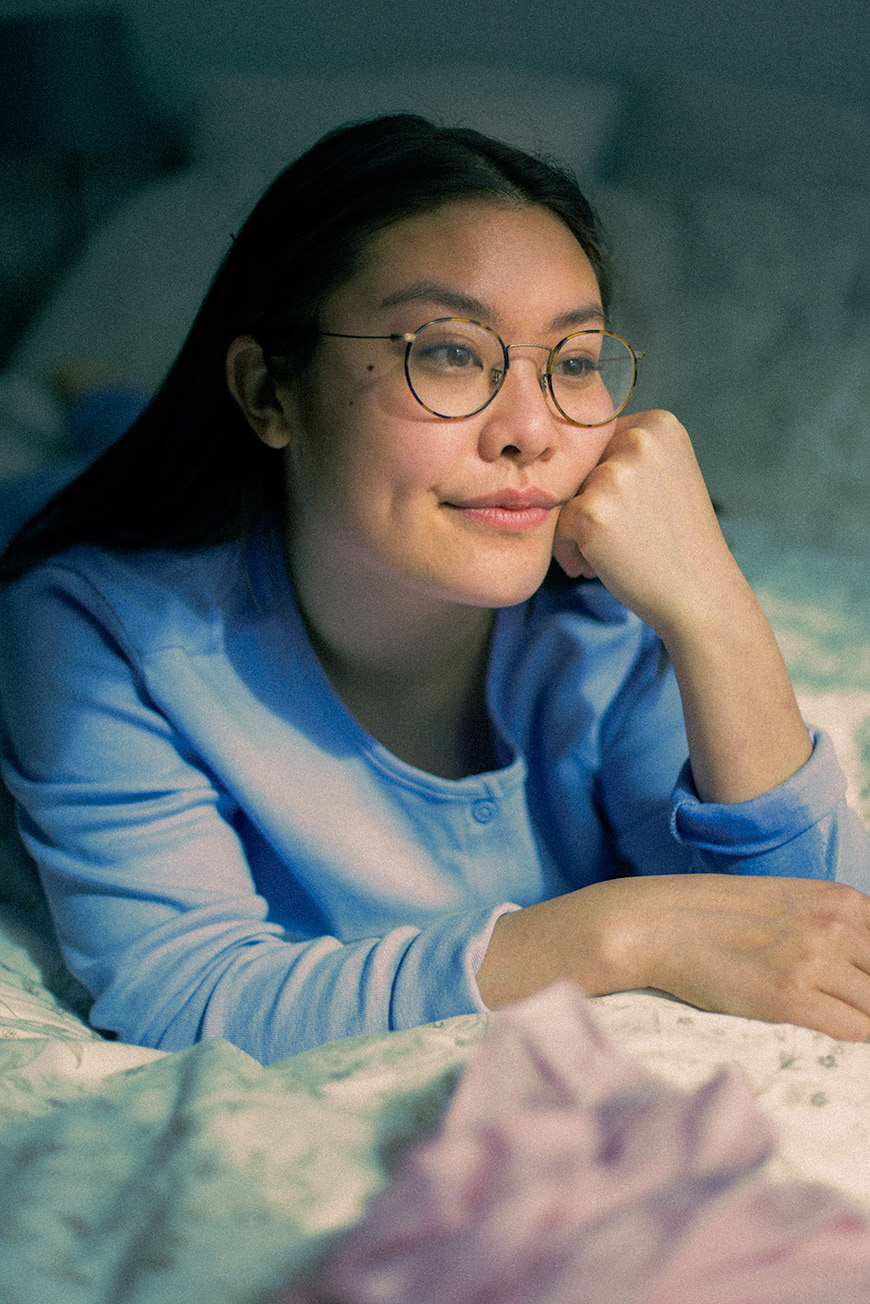