A charming video for Amanda Sum’s debut single directed by Mayumi Yoshida. Reflecting on the relationship between humans and machinery, “Groupthink” explores the idea of breaking free from societal expectations with an all female line up donning traditional cheongsam dresses.

With support from FACTOR Canada, Creative BC and the City of Vancouver

This video was submitted by Mayumi Yoshida and selected by our team. Click here if you have a project you’d like us to check out! 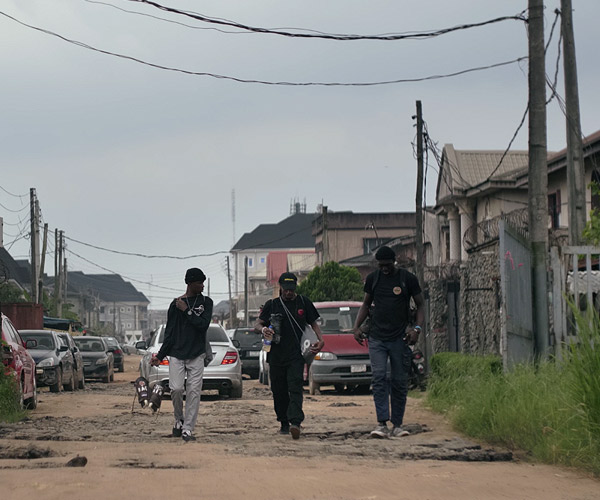 “Streets of Lagos” by Dom West