77 year-old Belgian painter, Gilbert Herreyns, shares personal meditations about his life and work in this picturesque documentary short by Barcelona-based filmmaker Guillermo Irriguible (previously featured here). “El Viento sobre los Pinos” (The wind over the pines) highlights the place Herreyns has called home for almost half a century and one of the most isolated and naturally beautiful corners of the Balearic archipelago. The project features a combinations of Super 8 film and 35mm still photographies which Irriguible shot and edited himself, while the 16mm “no camera” analog animation was created by his friends, KinoMANUAL.

“It is a project made with my bare hands at my own pace and money, but I also wanted as a photographer and filmmaker to do something visually attractive and with a certain basic narrative with a positive aura overall. On the other hand the most abstract interpretations are fully accepted, since I am talking about abstract painting, but in a short time giving a brushstroke on the art and an inspiring environment.”

Check out “El Viento sobre los Pinos” above as well as some more stills from the shoot below! 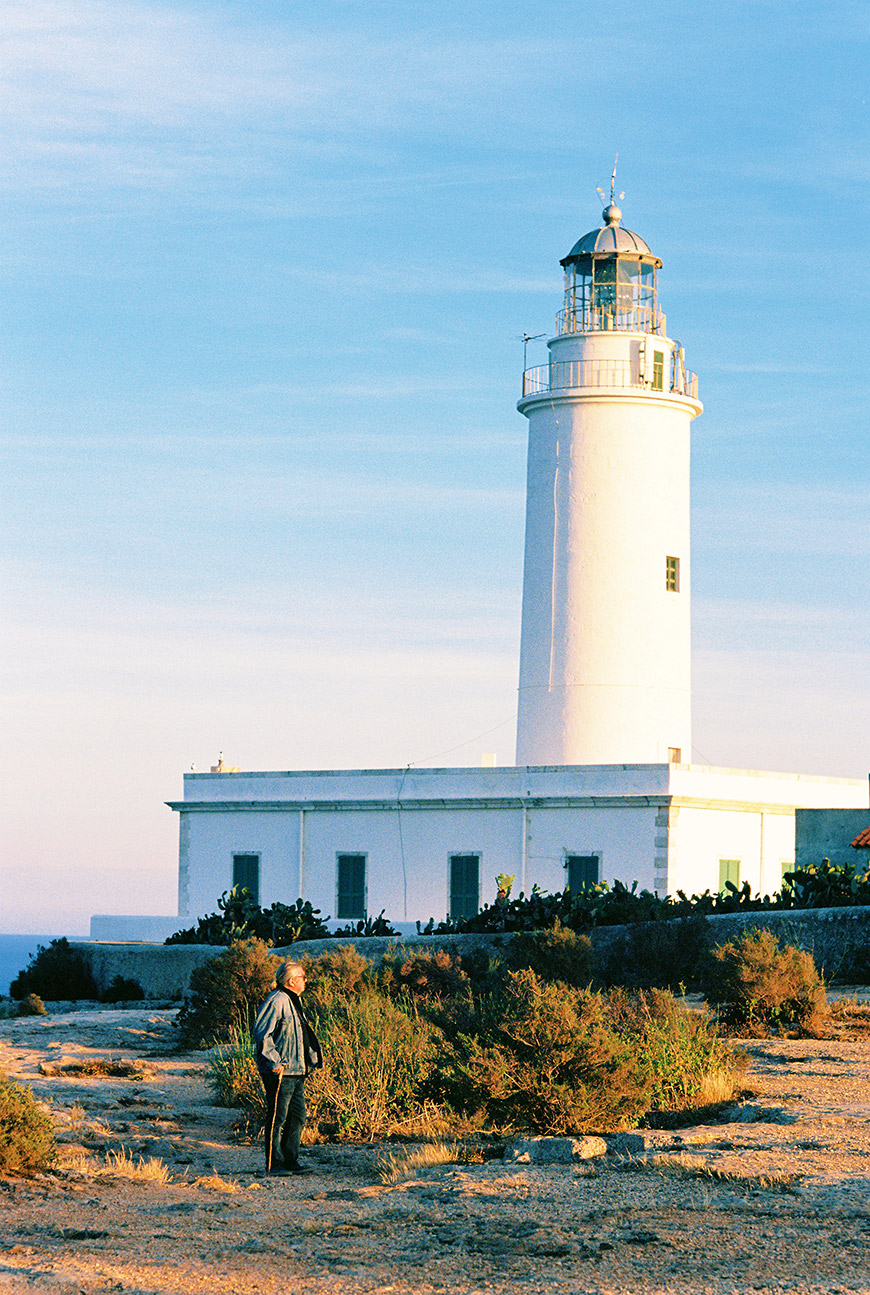 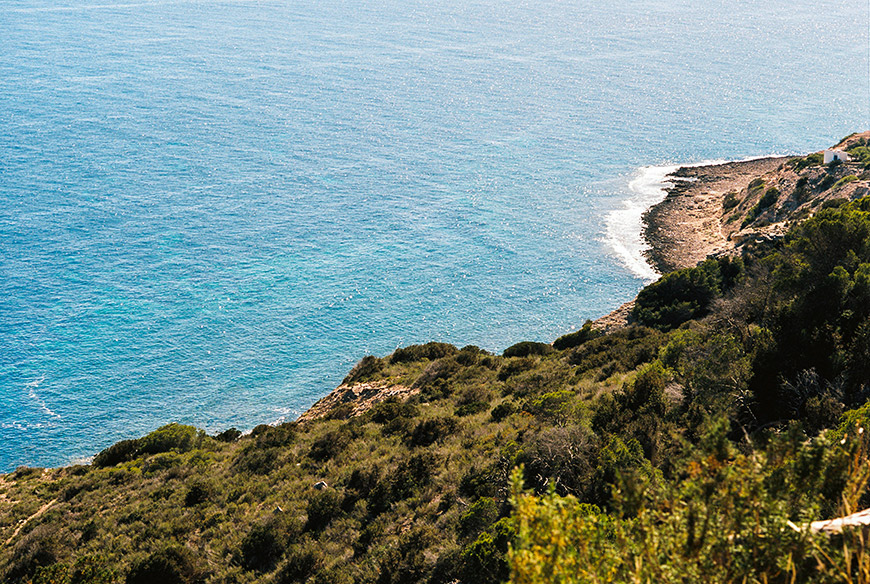 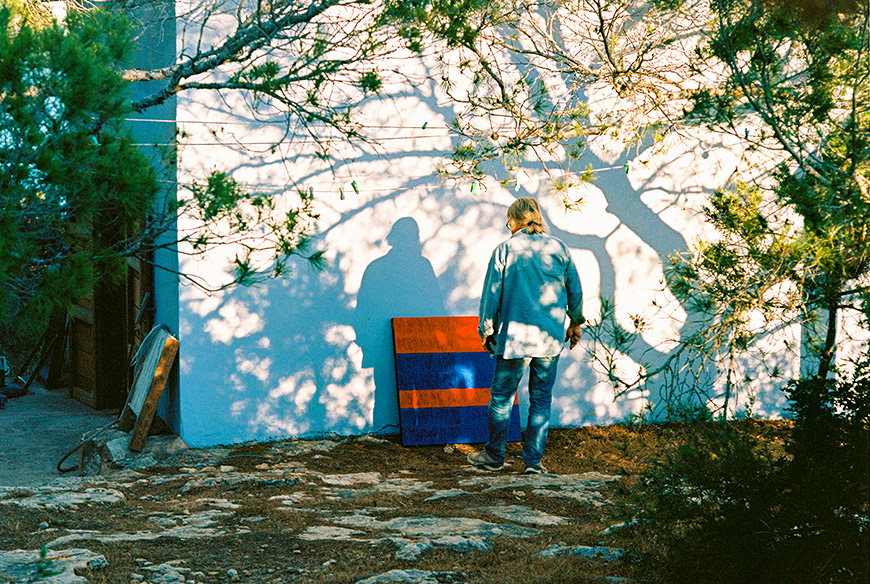 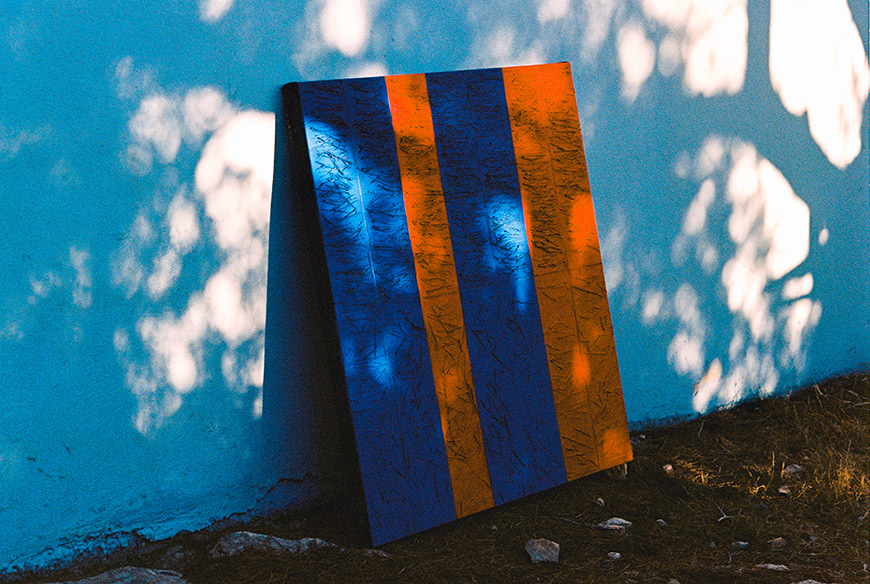 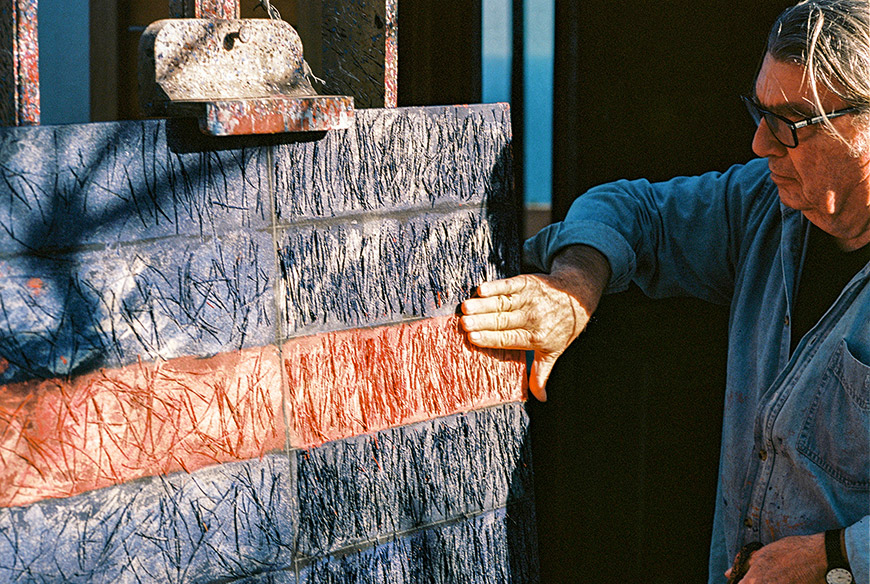 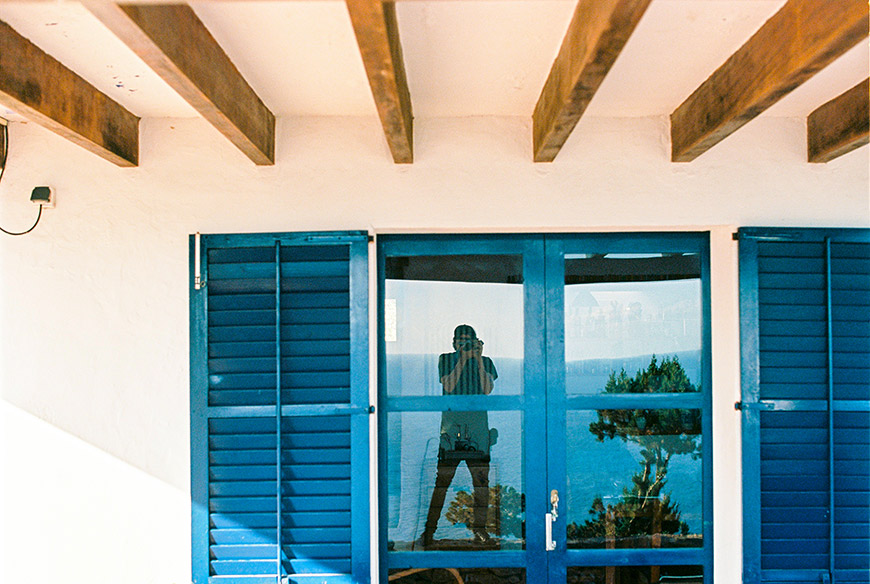 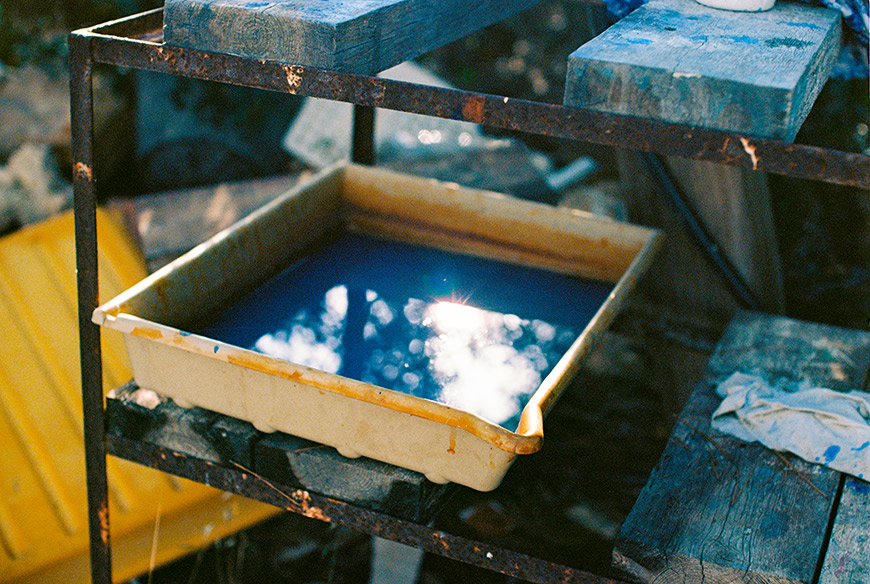 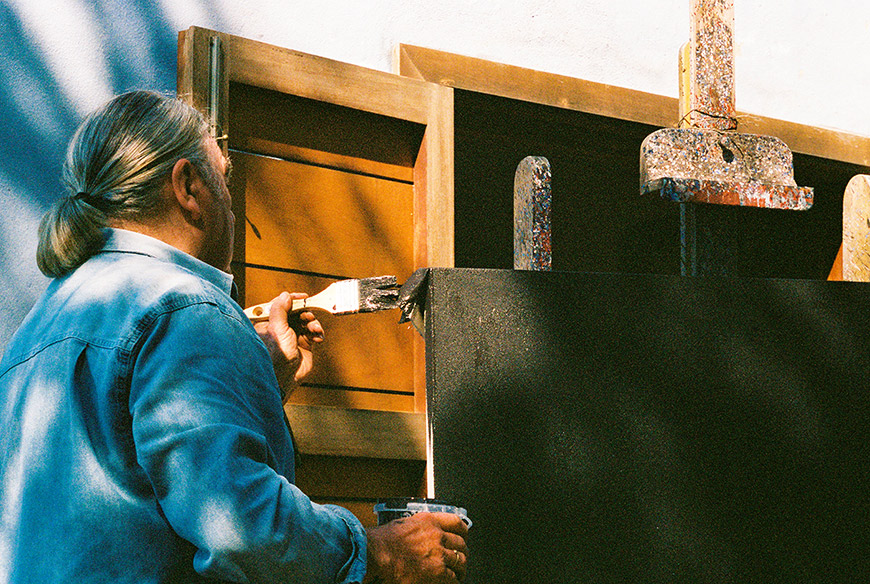 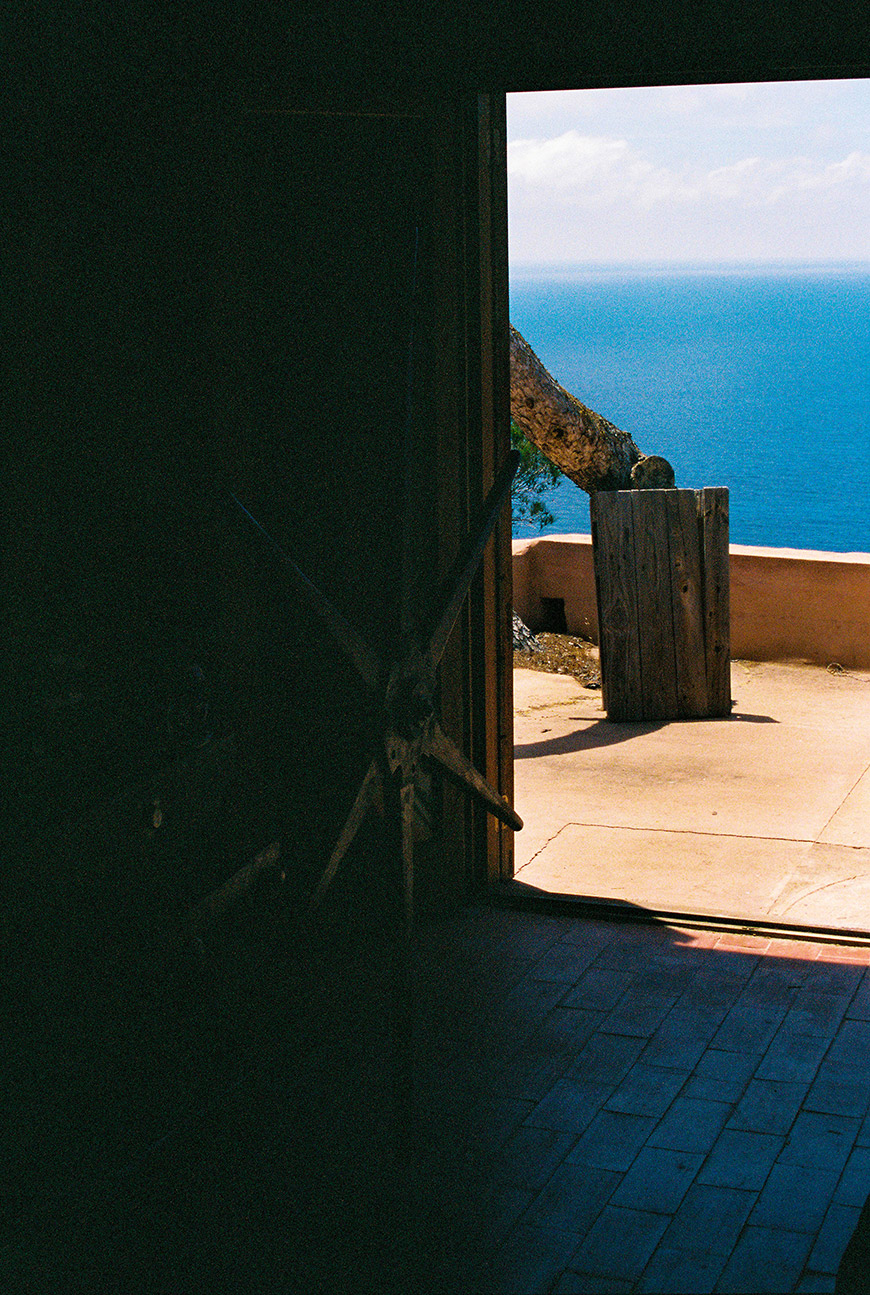 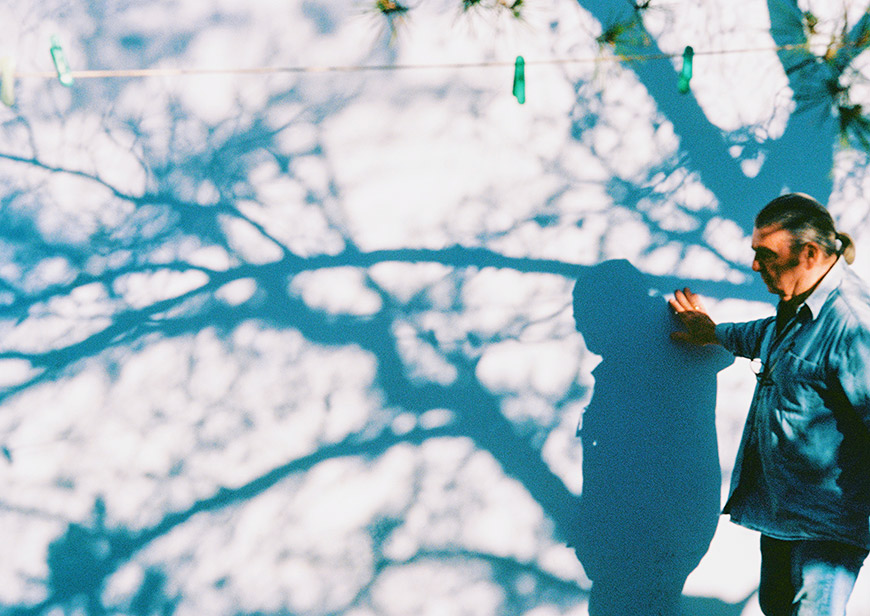