A nostalgic ode to the golden age of analog by Barcelona-based filmmaker Guillermo Irriguible Loren. “Speaking in Voltages” features Polish electronic band, Pin Park. Formed by Maciek Polak and Maciek Baczyk, their name comes from the instruments they use — two EMS Synthis built in 1971, and one of the first synthesizers to be made commercially available.

While the film is about Polak and Baczyk’s shared love of such instruments that allow for a degree of unpredictability largely absent from modern methods of composition, the documentary itself was shot entirely on 16mm, Super8 and Hi8 film with similar inherent imperfections and romance. As Guillermo beautifully describes the project:

“During the weeks I was lucky enough to be filming with them in Poland. I discovered a rather unusual hospitality and humility… There are no hidden pretensions here, only two friends who enjoy spending time creating unusual rhythms and melodies; either for an audience at concerts or for themselves, isolated in a hut surrounded by snow-covered forests, to the beat of space sounds.”

Check out Guillermo’s ‘analog homage to analog’ above as well as some Behind-the-Scenes photos from the shoot below! 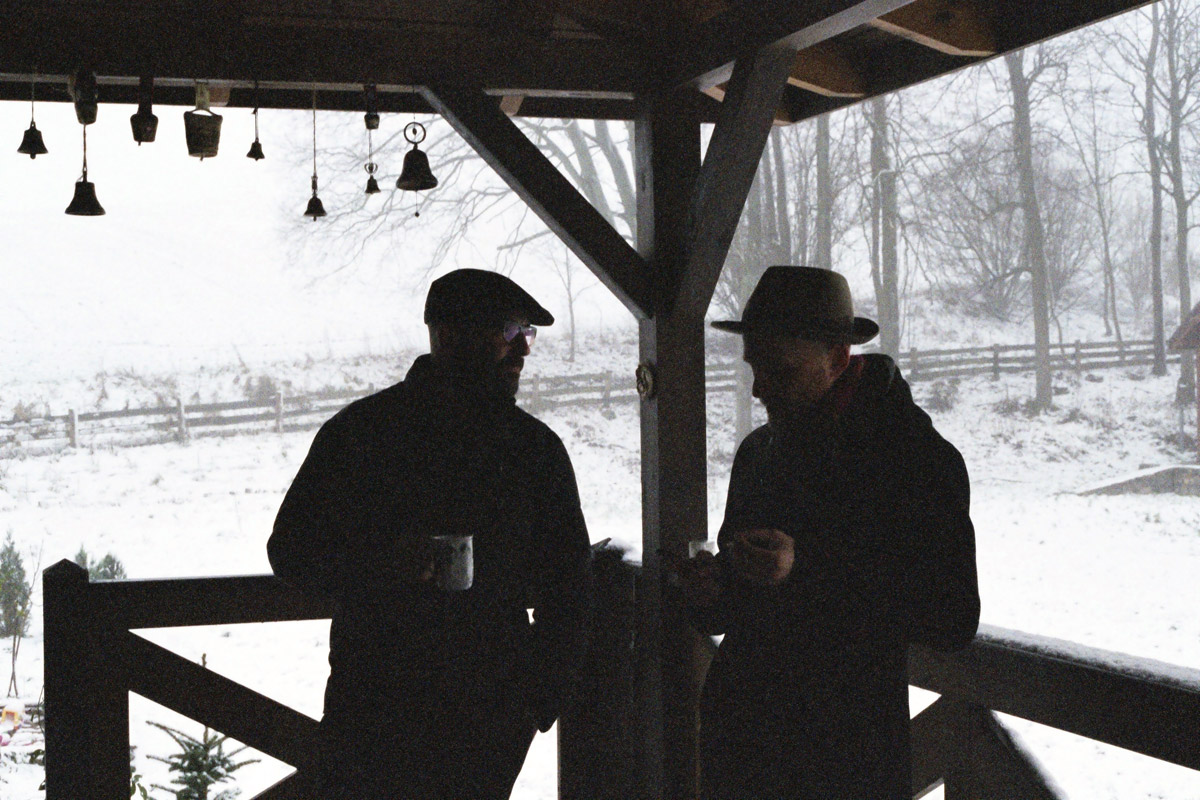 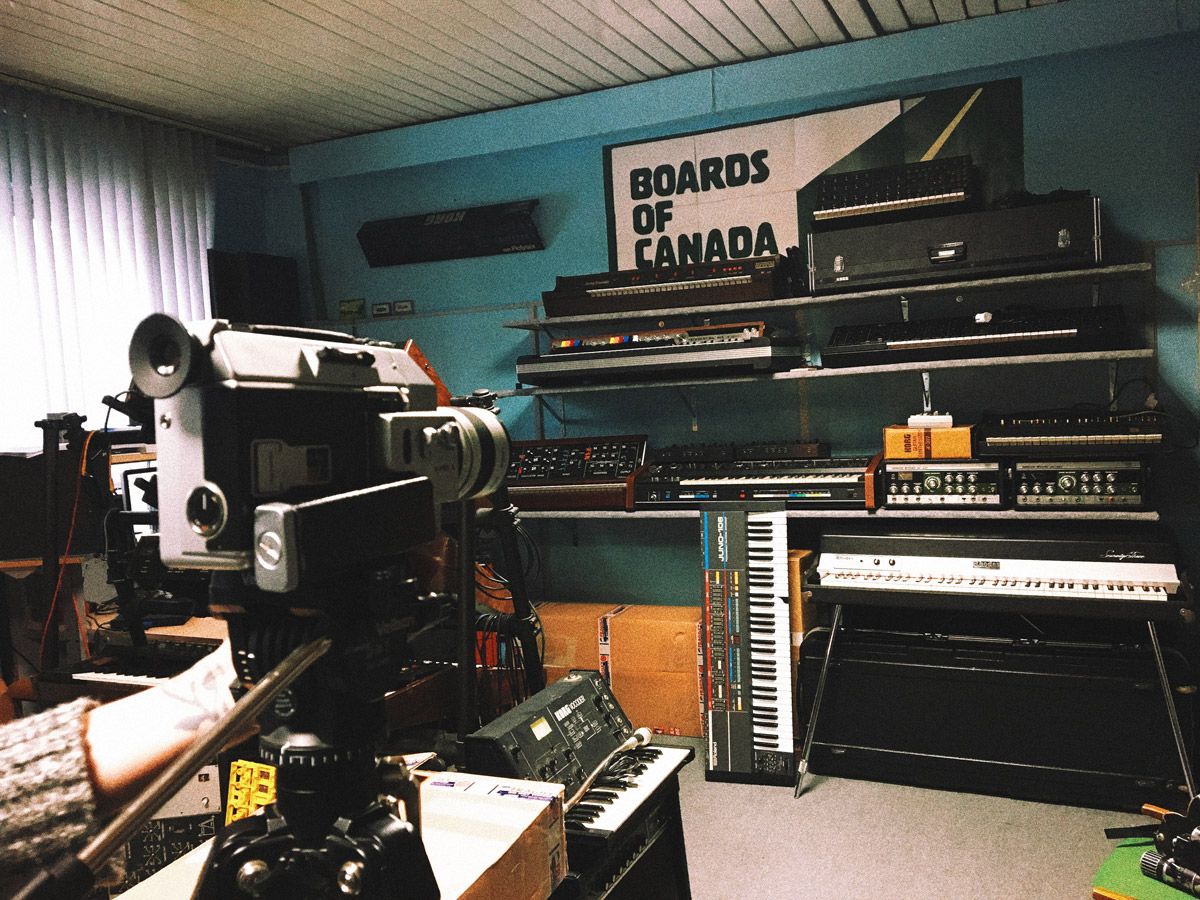 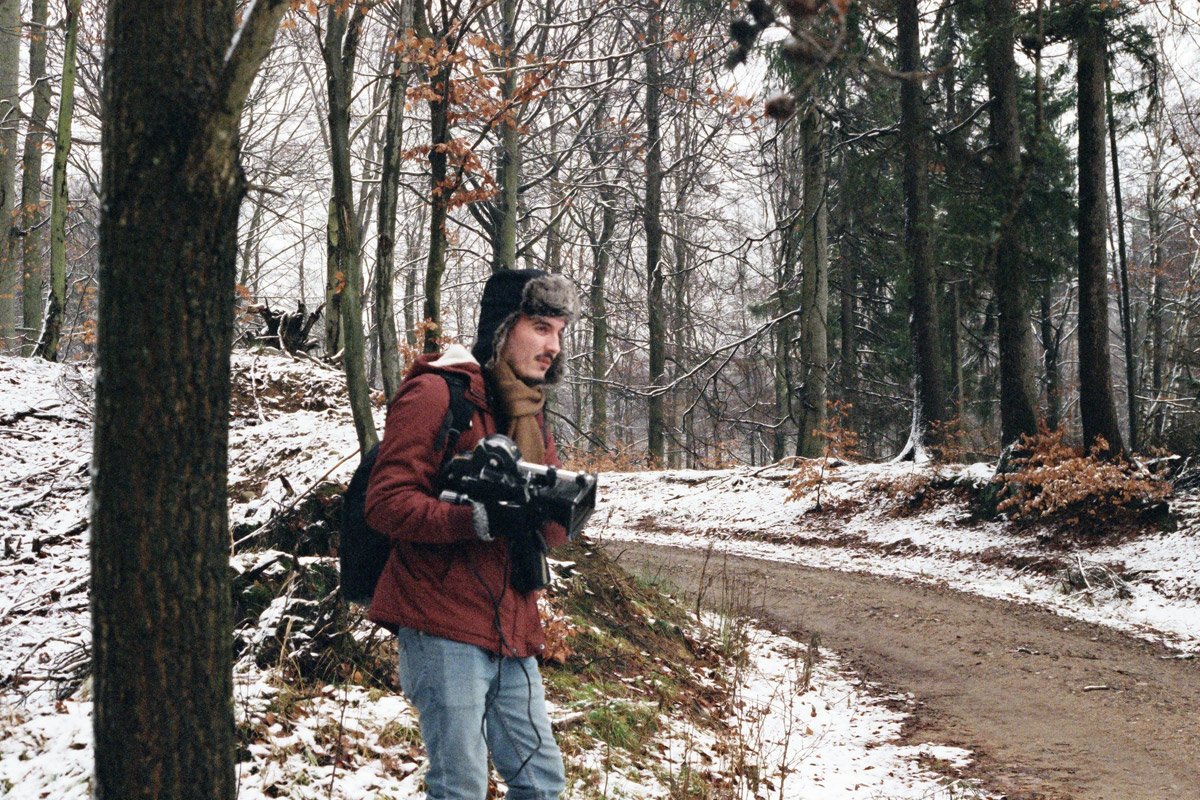 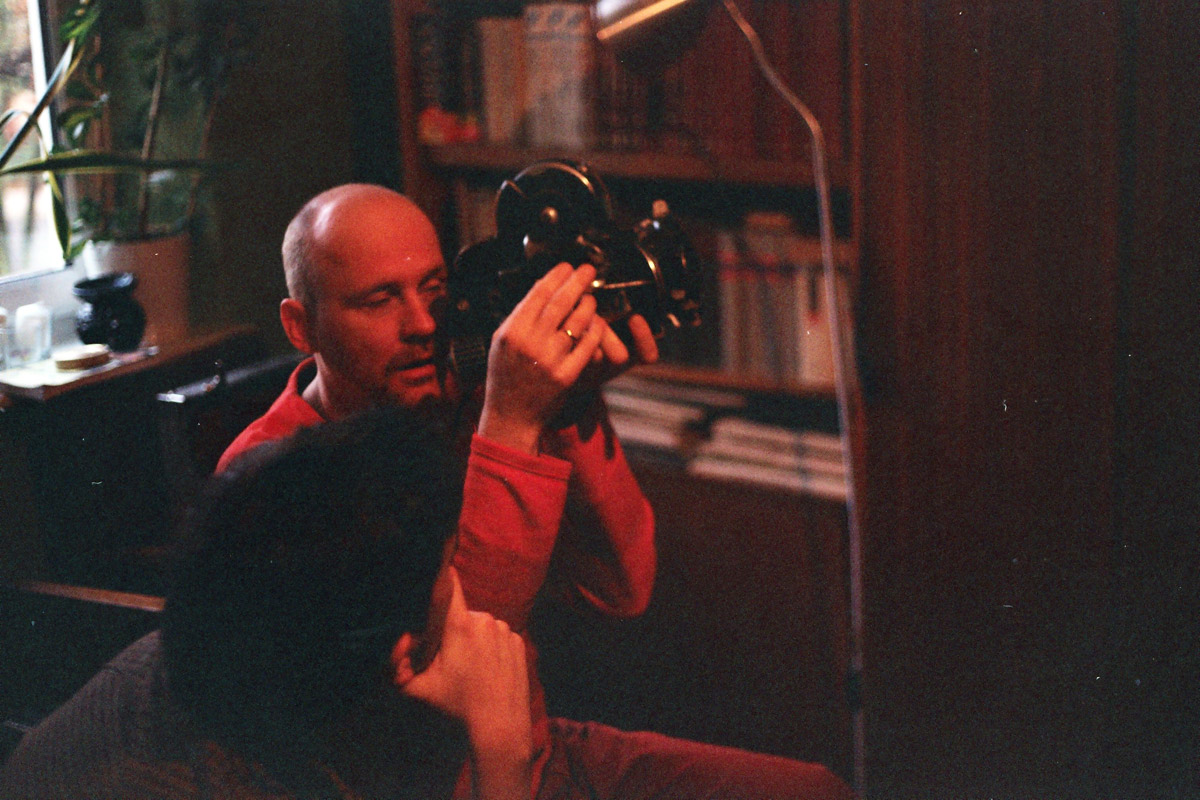 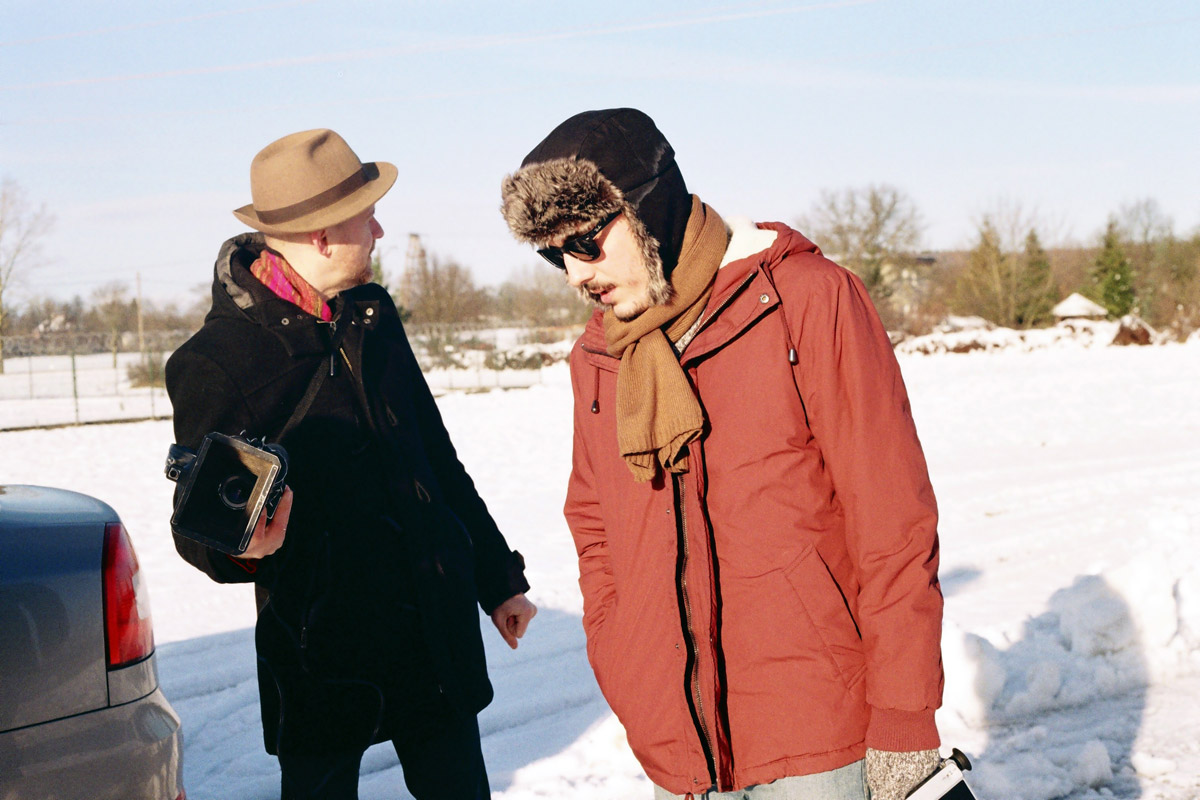 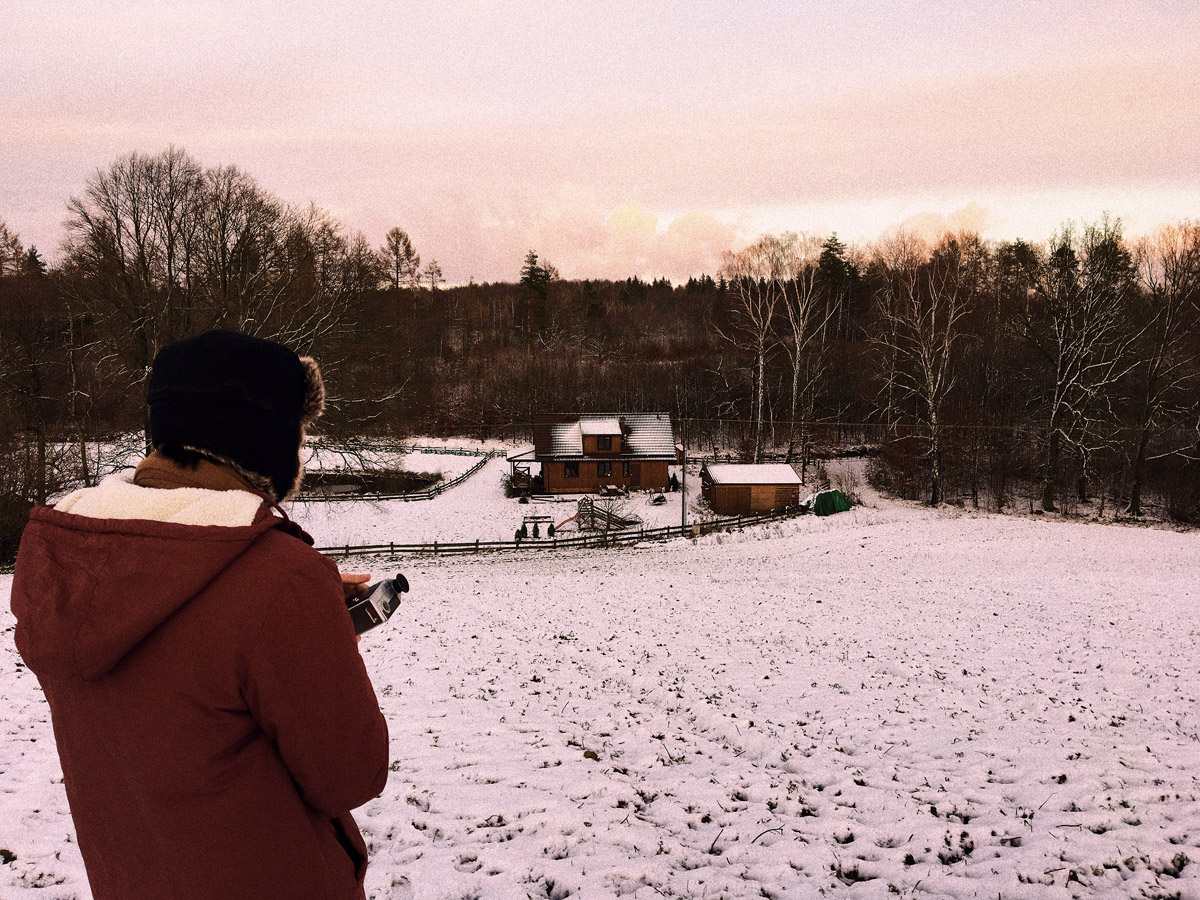 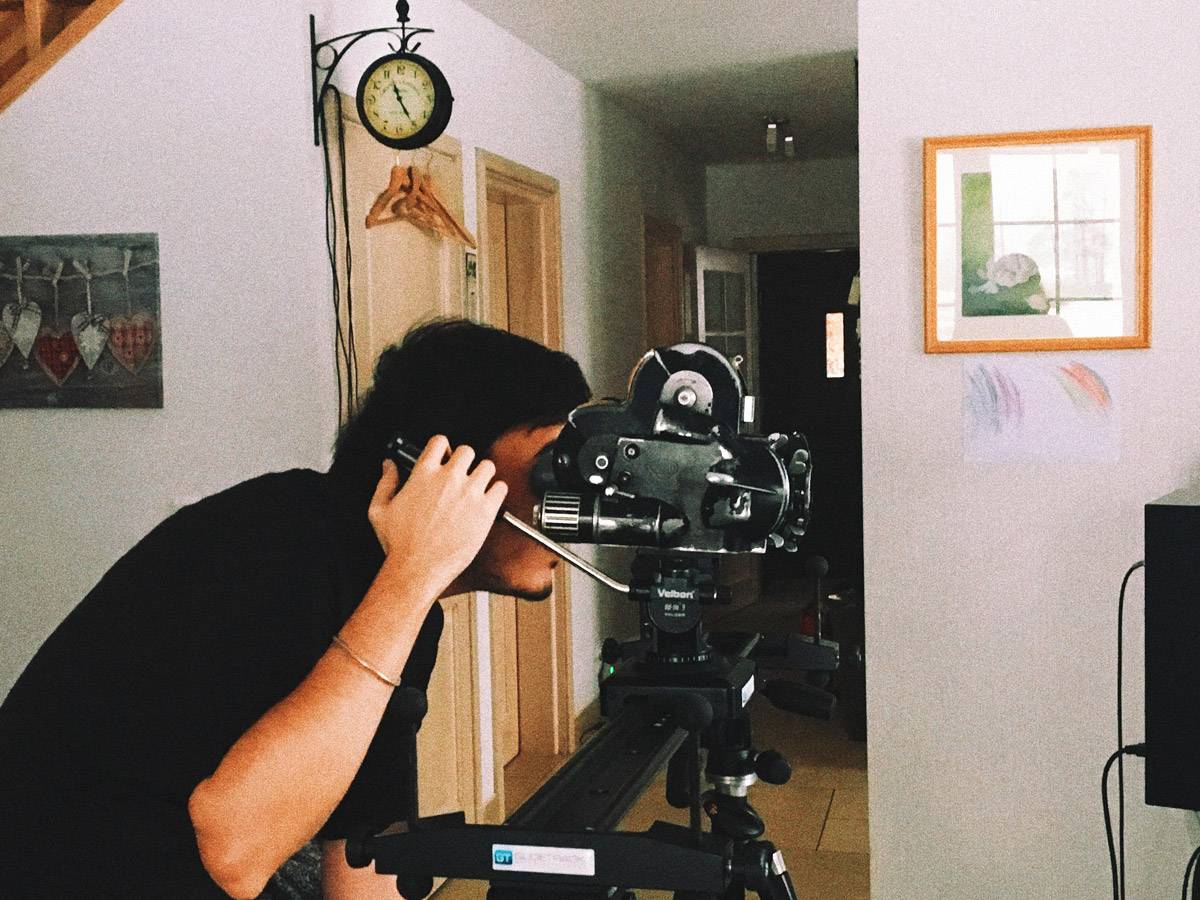 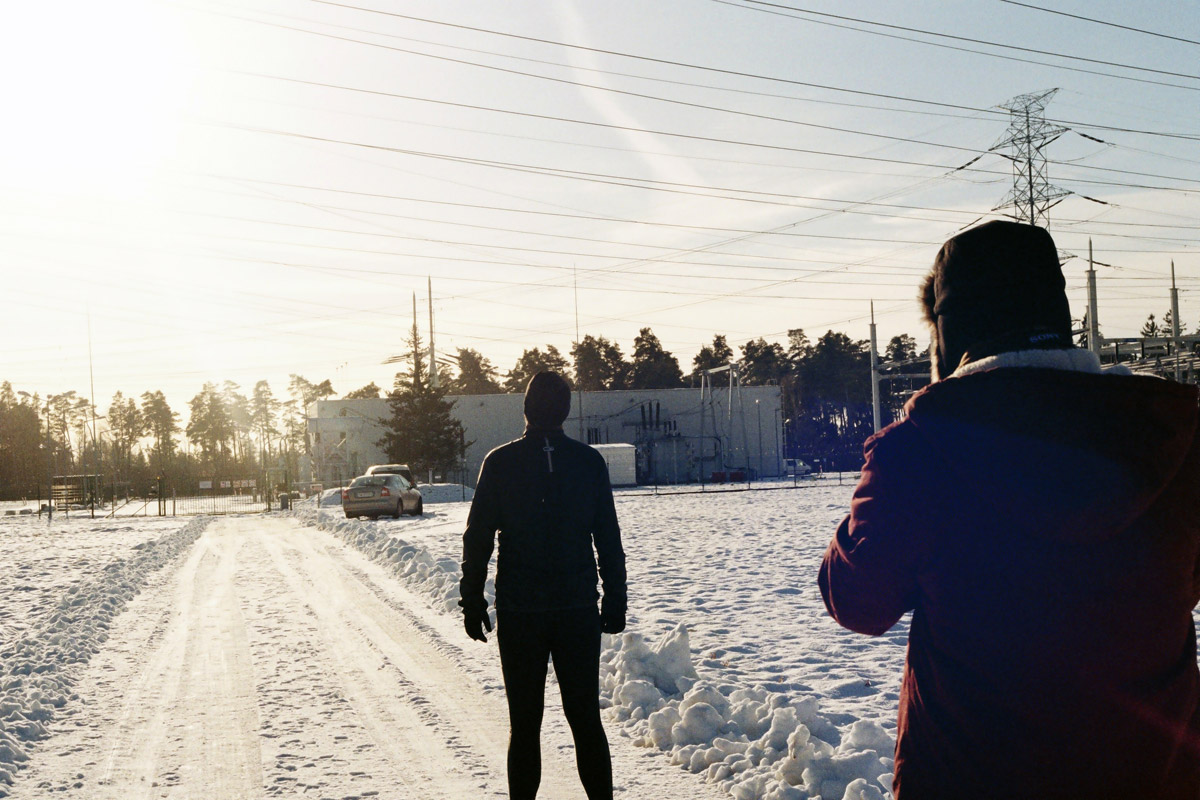 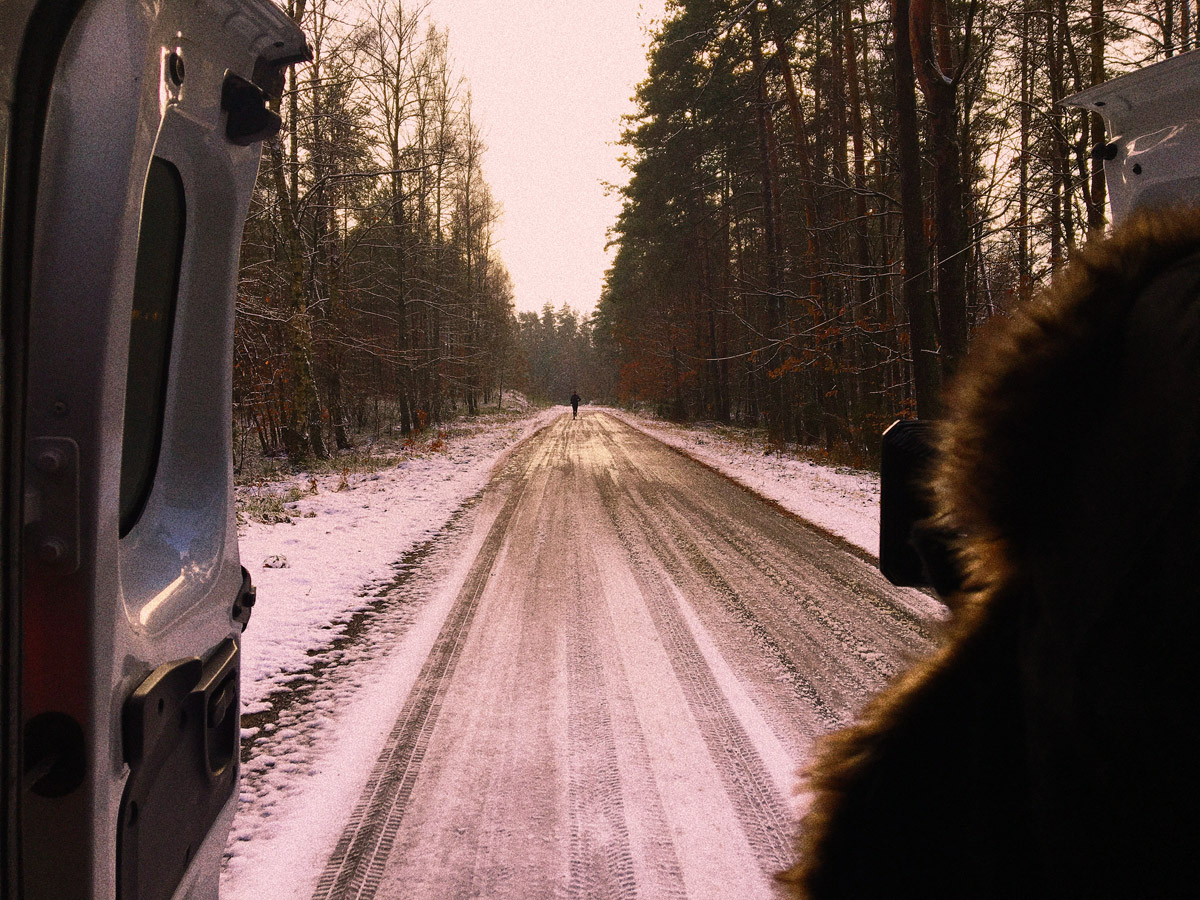