Premiere: “On the Cusp” by Yuri Alves

A moving documentary short from Rio de Janeiro-born, New Jersey-raised filmmaker Yuri Alves (previously featured here). Offering an intimate glimpse into the life and outlook of Newark-based skateboarder Tommy Cuba, “On the Cusp” captures the passion, energy and generosity of spirit that led Tommy to help found Shorty’s Skate Park. A local haven beloved by so many, himself included, Tommy watches now as forces beyond his control threaten the community he worked so hard to build. 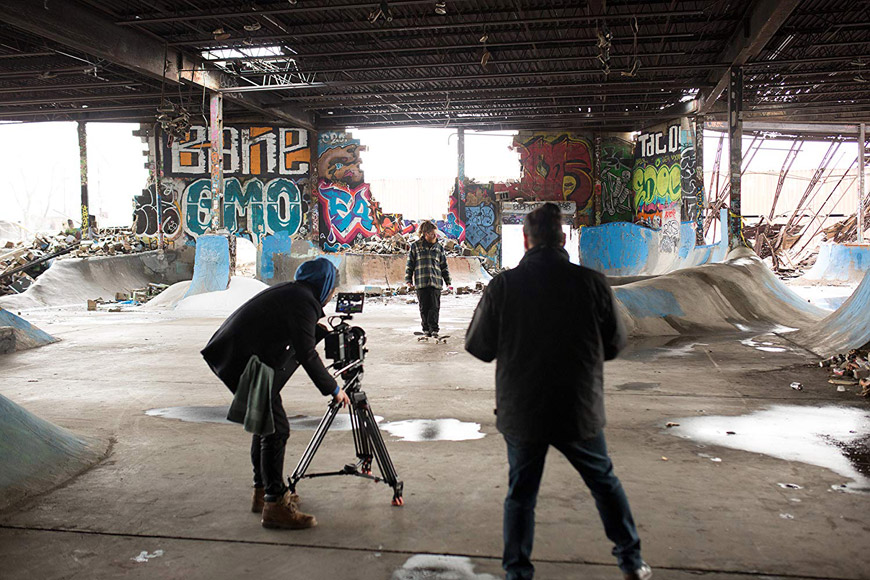