Lots of great shots in this video for Lykke Li’s track “Hard Rain” by Helsinki-based director Anton Tammi. We actually interviewed Anton last year during the release of his video for JIL’s “All Your Words” (check it out here, if you haven’t already!). Following from Li’s other recent track “Deep End” earlier this month, we had the chance to catch up with Anton again to discuss what it was like collaborating with the Swedish singer-songwriter and what he has in store for us next!

Watch “Hard Rain” above and see our full interview below! 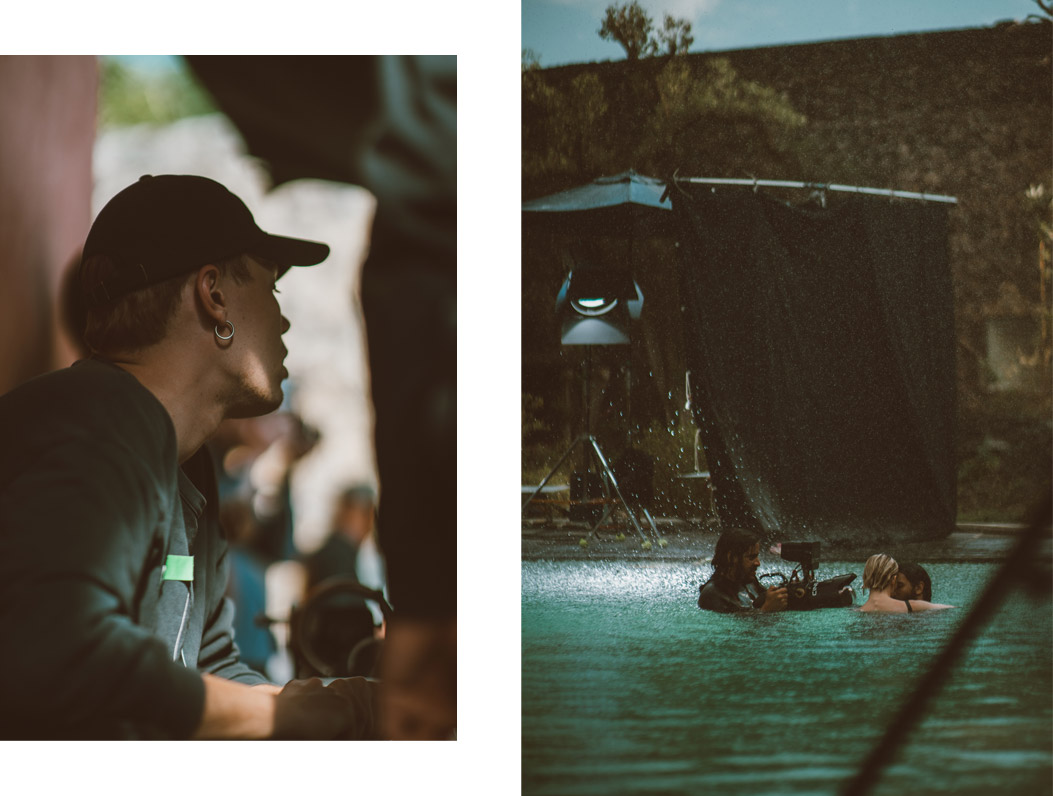 Jeff Hamada: You mentioned this was a unique creative process for you, how it was different from the way you normally work?

Anton Tammi: This was the first music video I ever did with a strong artist involvement in the video. Earlier I’ve done my video stuff more in an indie way, I just did it, like I wanted, and put it out. So this was a new experience. Lykke wanted something specific, that’s very personal to her. She is hard core in her vision, and her own creative director. So it was a total collaboration between us, every idea she had, she ran it through me and vice versa. 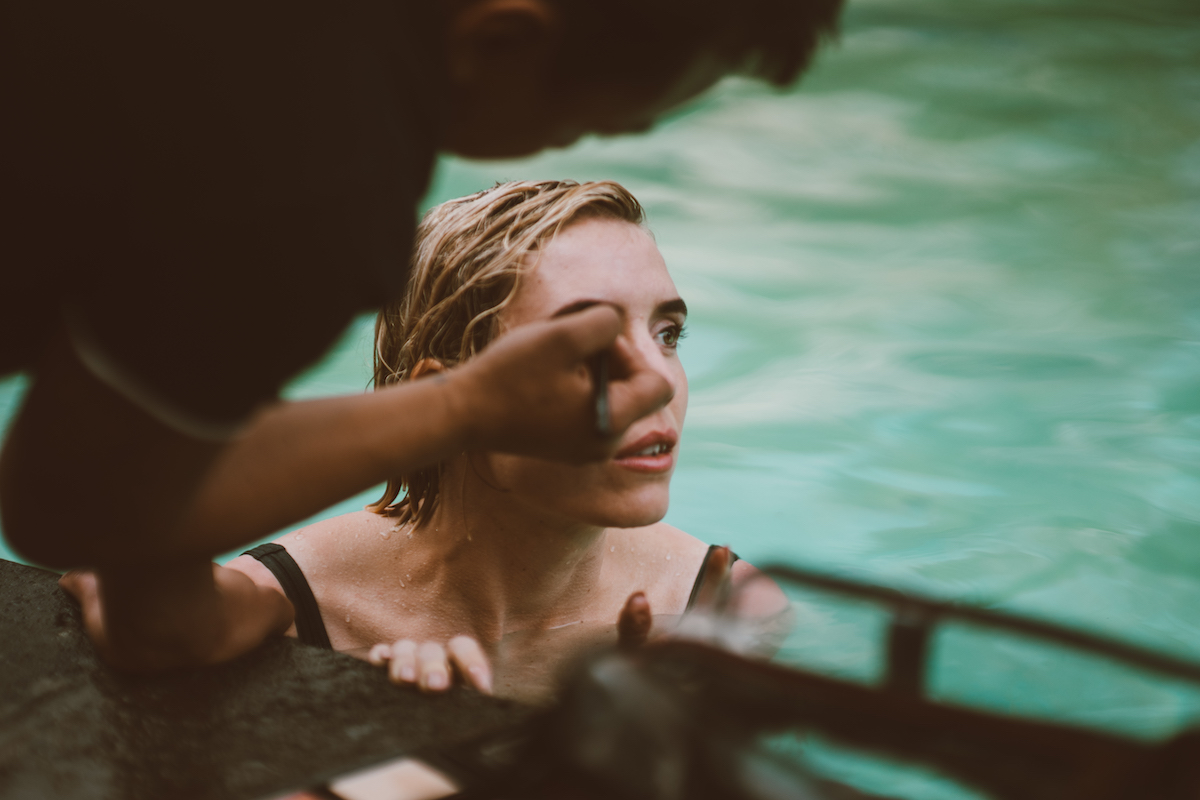 Jeff Hamada: Was there something about this particular song that got you interested to make a video, or was it more the chance to work with Lykke Li regardless of the music?

Anton Tammi: It was her. The song is interesting too, it evolves all the time and gives you something new, like film music. When you hear her, you see a story… But it’s not only the music, Lykke Li is Lykke Li. She has acted in a Terrence Malik film, she has worked with David Lynch, she knows about film making in a way many don’t. When somebody like that asks you to do a music video for their song, it’s an offer hard to refuse. 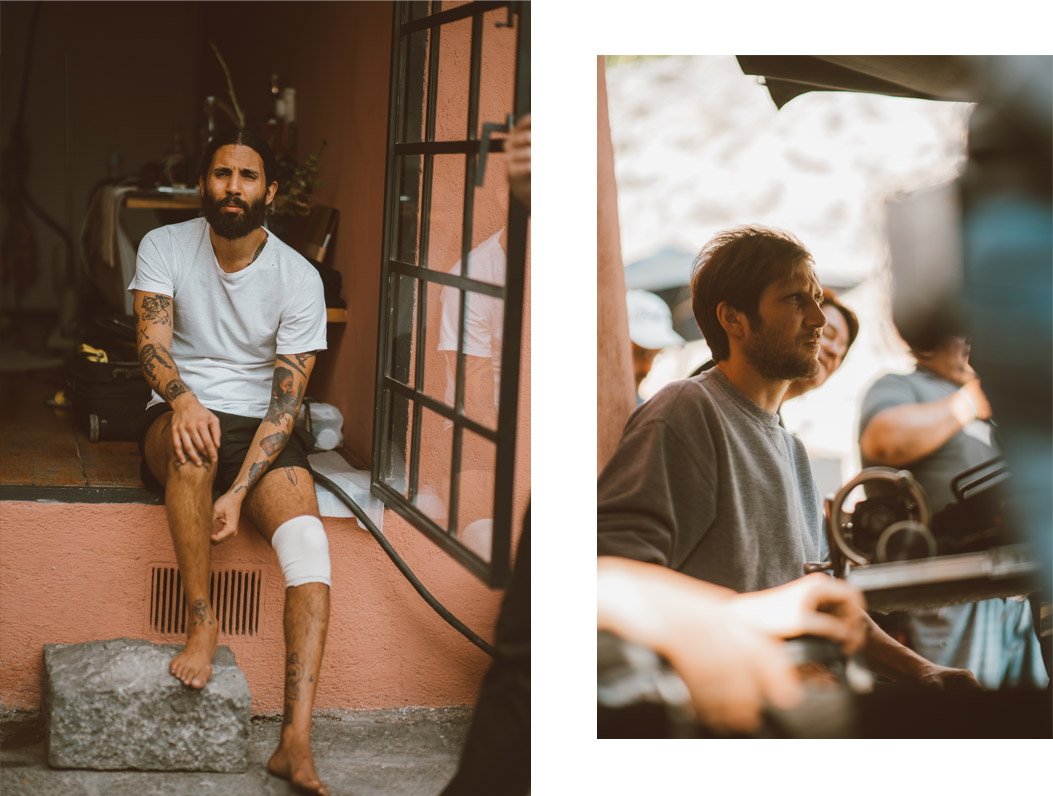 Jeff Hamada: I’d imagine shooting a very personal story for an artist is tricky if you don’t know them well. How well did you know Lykke before you started shooting?

Anton Tammi: I didn’t know her personally before. But this video had a long pre-production time: It was four months before shooting when we started talking. We had many phone calls, me being in Europe and Lykke in L.A. She wanted a video based on a personal story – so, like a journalist, I did a bit of interviewing her over the phone. And based on our calls, I wrote ideas, and shots, then we talked more.

After finishing the script, we met in L.A. we did a bit improvisation there, and later improvised more in Mexico, where the actual video was shot. I asked her and the other actor — Moley Talhaoui — to do some acting before the shoot, and I shot them with my iPhone. This is how I got to know them better. Some ideas, like the fighting scene in the end of the video, kind of evolved during these iPhone impro-video sessions. We also shot another video “Deep End” with them on an iPhone, which is very much based on improvising. So by the time of the “Hard Rain” shoot me and Lykke and Moley already had melted that layer of Nordic ice, so it was easier go into emotion on set. 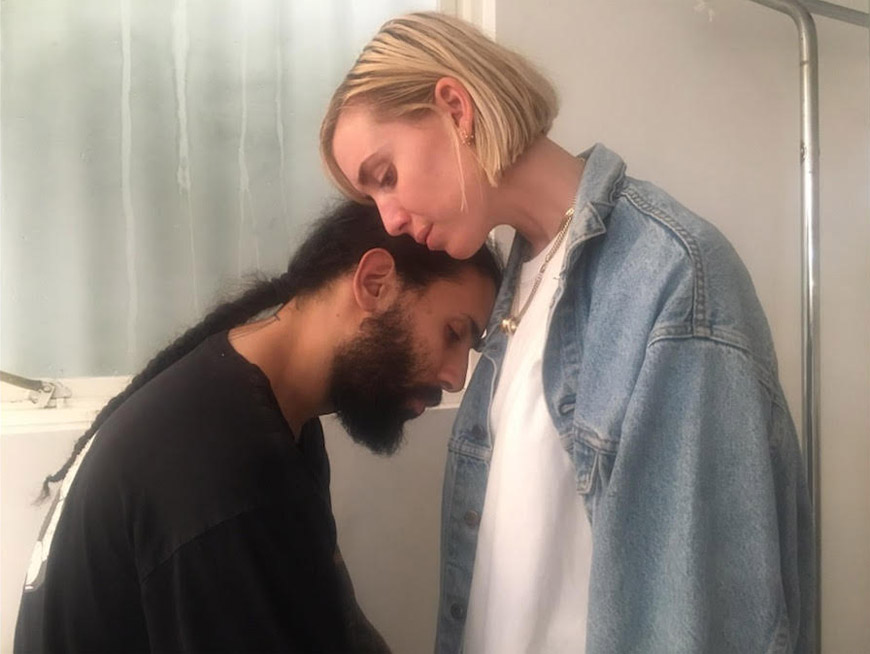 Jeff Hamada: What were some of the main visual inspirations for the video?

Anton Tammi: Not necessarily visual references all, but we talked about Ingmar Bergman’s Persona, and about Bibi Andersson. And also about Paris, Texas. And Gaspar Noe, and Dogme95… I don’t know how much from those conversations were left visually to the screen, but it all affected our state of mind. At least Natasha Kinski’s pink outfit ended up in the video!

Jeff Hamada: What’s next for you!

Anton Tammi: Next is vacation. I wanna see Lykke in Flow Festival. Maybe after the summer, I can try to find a script writer, I’d love to try to do a thing where we are writing and shooting and editing with a story (not only visuals) as the main focus. Something with dialogue. Music videos, can often be a bit — how should I put it — too beautiful.