Directed by Lester Lyons-Hookham, this video for Peach Pit draws from the history of 60’s & 70’s independent American cinema, and is influenced by documentary photography and graphic design from the same period.

Lyons-Hookham says, “Up Granville was the result of a week of shooting and camping throughout the interior of British Columbia, with a small, nimble and willing crew. Favouring a relaxed approach, we devised a shot list based on previous scout trips, but allowed a lot of time in the schedule to explore unplanned scenes and keep rolling on candid moments.

Seminal films such as Easy Rider, The Passenger, Slacker and Mystery Train (as well as others by Wenders and Jarmusch) were all referenced for their quintessential Americana subject matter – but also (more importantly) for their loose and intuitive approach to shooting a script and lean production methods. Our series of broken narratives and isolated vignettes were also equally indebted to American still photographers of the period; with Mary Frey, William Eggleston, Joel Sternfeld and Stephen Shore equally influencing the scenes.

We would like to acknowledge that this project was filmed on the traditional lands of the Syilx/Okanagan and Nlaka’pamux peoples.” 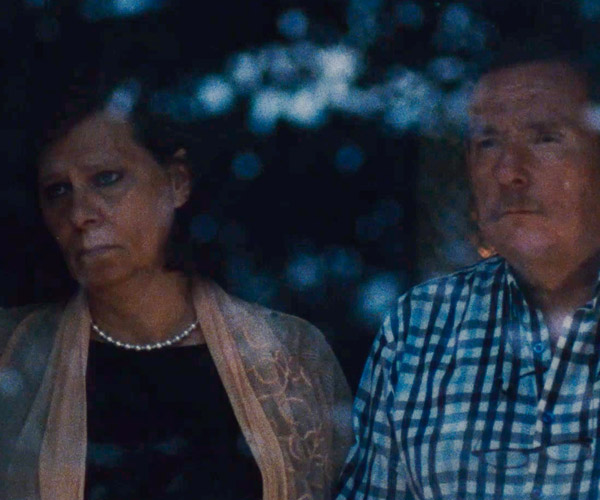