“Fear, My Friend” is a music-film that acts as a metaphor for bipolar disorder. It is a slow, surreal downward spiral into chaos that leads to an eventual and necessary journey back out of darkness and into the light of self-realization. This film is Factor Eight’s first project in years and his first time publicly revealing his own personal battle with bipolar disorder.

The filmmakers hope to use this deeply personal project to shed light on the battles with mental health that so many go through alone. “We hope that the imagery and symbolism illustrate that fear doesn’t have to be the chain that binds us, but rather can be the spark that pushes us forward into a bright future.”

All proceeds from sales of the single ‘Fear, My Friend’ by Factor Eight will be donated to the Canadian Mental Health Association Saskatoon. 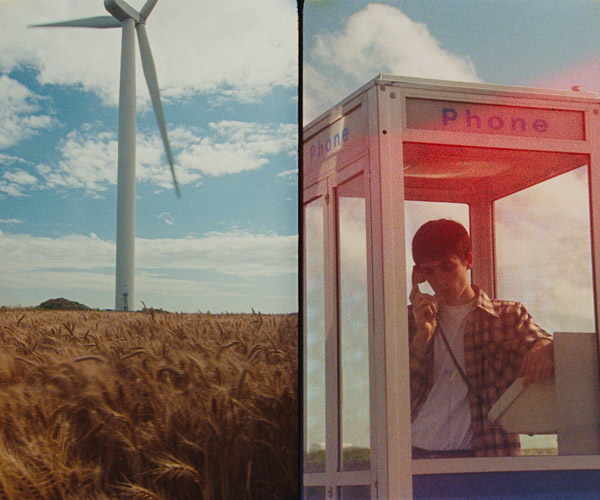