An experimental short from director Markus Miarka about a painter, dancer, and musician named Selassie. The film introduces a song called “Never Seen Before” from his new mixtape Hidden identities.

“If Everyone Knew” by Imogen Harrison

Branded: “The Streets Are Ours” by Jeremy McNamara 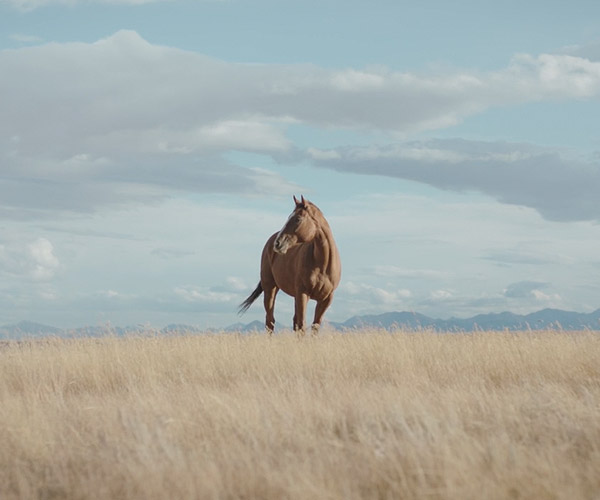