José is a long-time parolee who has been working hard on building a new, quiet and decent life for himself out of people’s view. One night, when he’s working late in his TV repair shop, a young pregnant girl knocks on his door, about to go into labour and desperately asking for help. José has to choose between ignoring her and risking his parole to help her.

Having grown up in a Catholic household, writer/director Tomás Gómez Bustillo says that “imagery and characters of the Bible still linger and resonate in me, long after having become an agnostic”. Bustillo’s film cleverly references the birth of Jesus story in an East LA alley and focuses on a flawed protagonist to pose a question about who can find redemption. 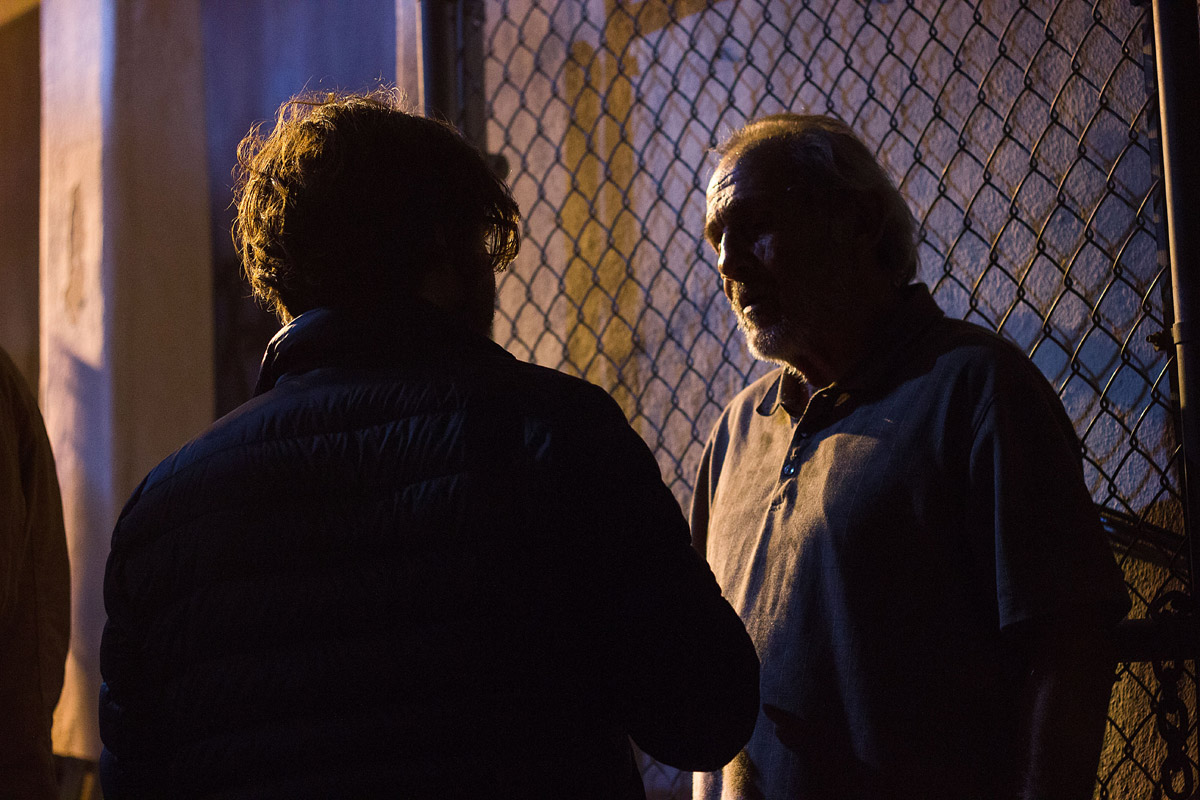 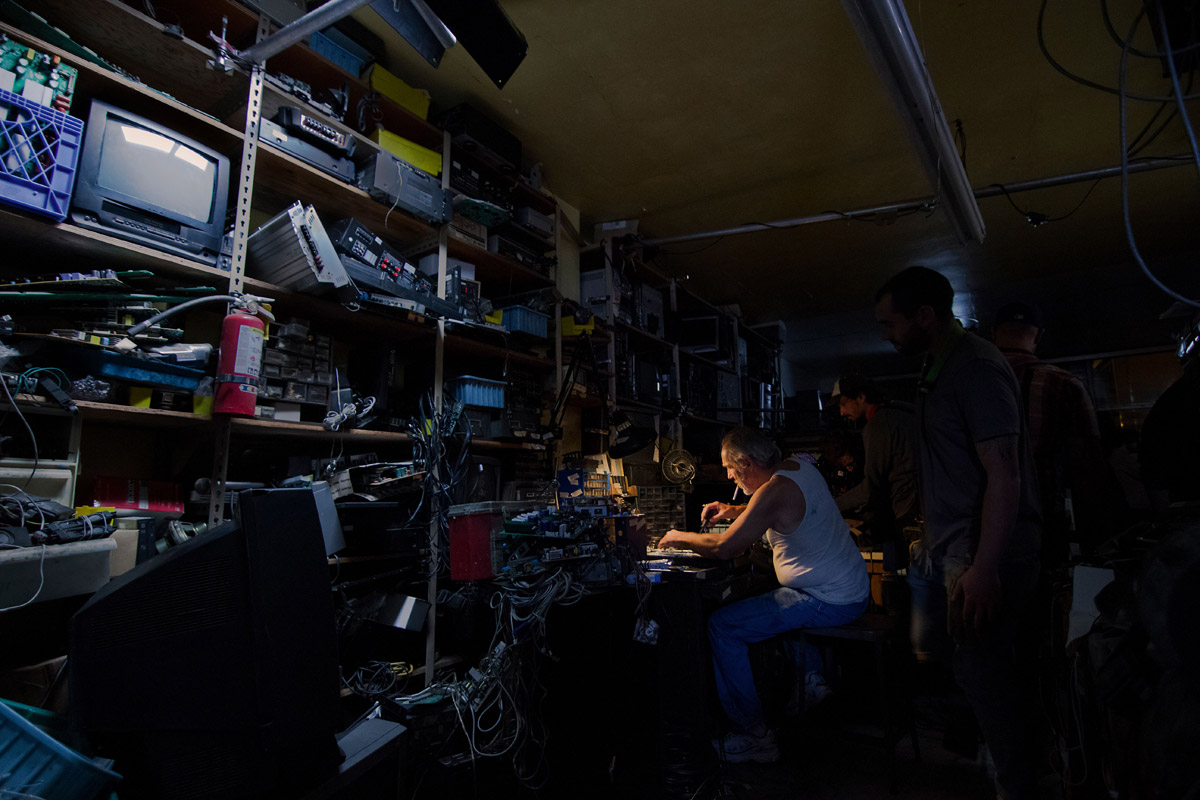 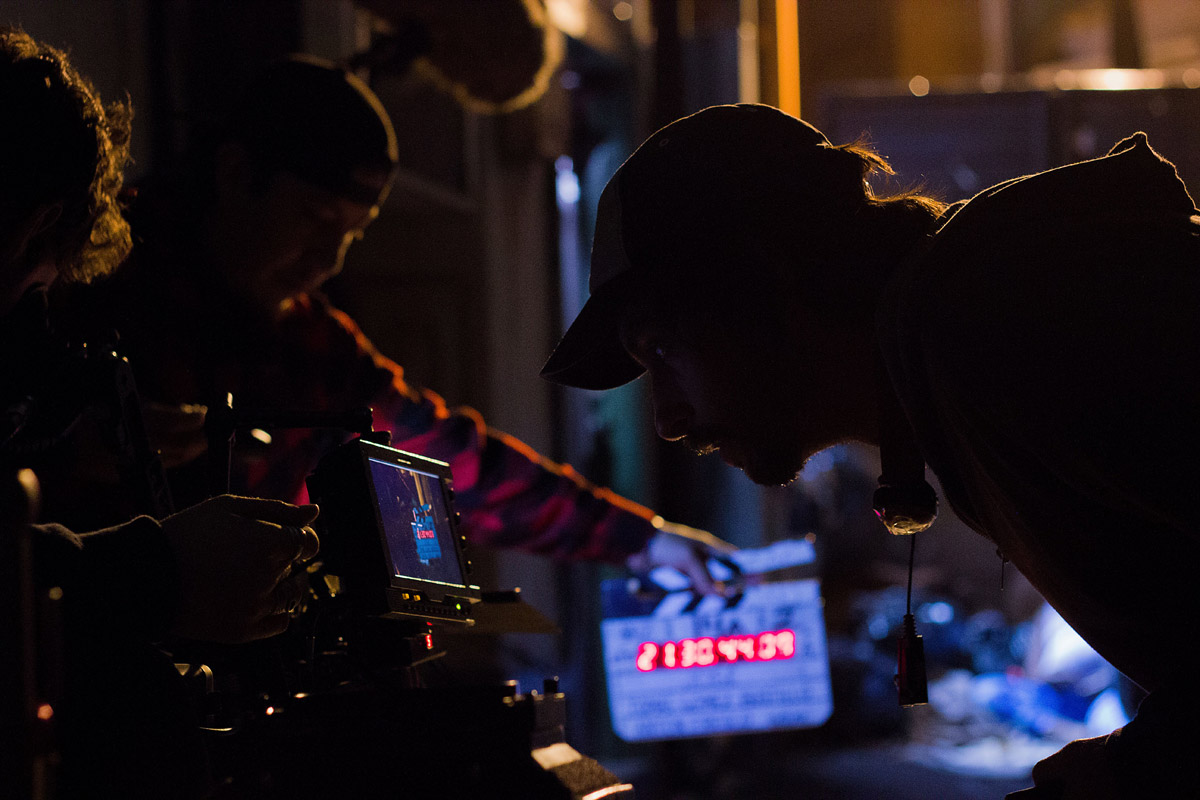