A poetic meditation on the life and music of Ismalia Mbaye by Stefano Usberghi and Giovanni Corsi. An accomplished percussion master, Mbaye’s music is a dedication to those who fight, often paying with their lives, for the respect of human rights. “Isma” sheds light on Mbaye’s mindset, where the act of creating music is the key to transform one’s dark side into an opportunity for redemption and healing.

This video was submitted by C 41 and selected by our team. Click here if you have a project you’d like us to check out! 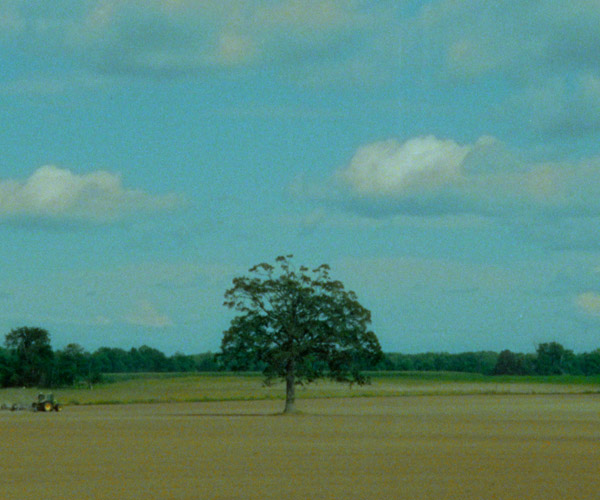