Love the intensity of this video for Eli Brown and Talk Show by London-based director Brock Neal-Roberts (previously featured here). Inspired by the stylized steadicam work of Alan Clarke’s Elephant, “In Trouble Now” explores the idea of roaming trouble or darkness finding you at any point no matter who you are:

“Initially I just wanted to feature people walking without much context as to why they were doing it in order to just get this intense energy of the track across but after talking to Louis and the team at Polydor we decided it needed a narrative backdrop in order to create a video that would keep people engaged for the whole video. We didn’t want this to feel too horror though so decided to leave the darkness/trouble that follows the characters as they walk as an unseen entity, allowing the track, edit, cinematography and character actions to ramp up the intensity of the video instead.”

Watch “In Trouble Now” above and see full credits below!

This video was submitted by Agile Films and selected by our team. Click here if you have a project you’d like us to check out! 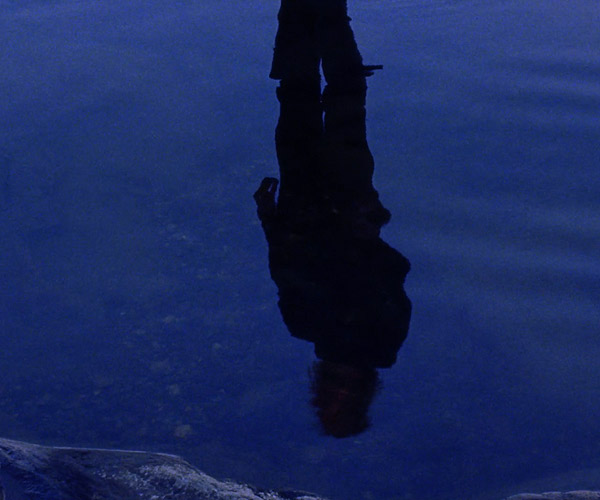 “A Portrait of Majamaja” by Julien Pujol 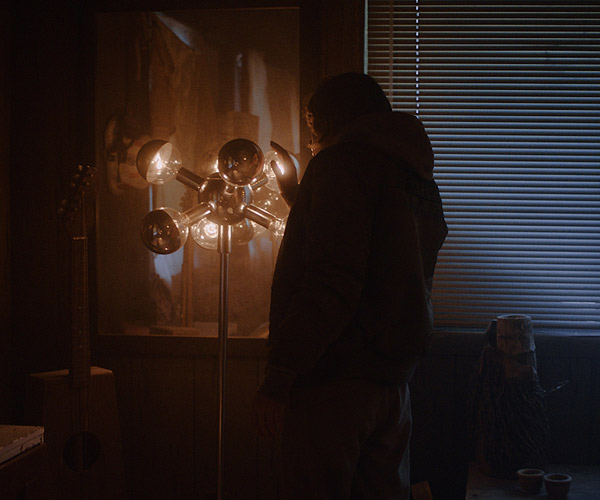 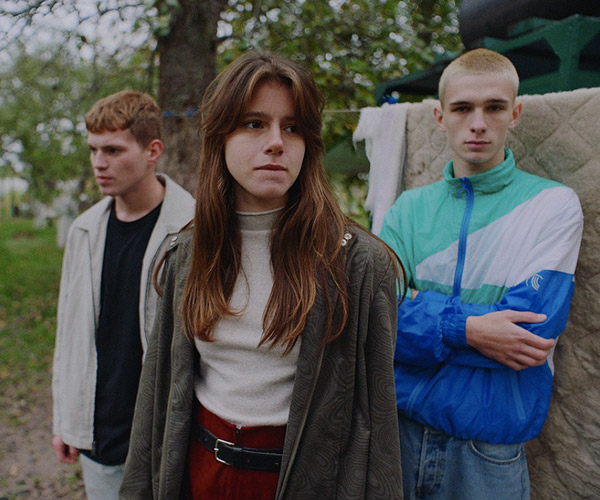 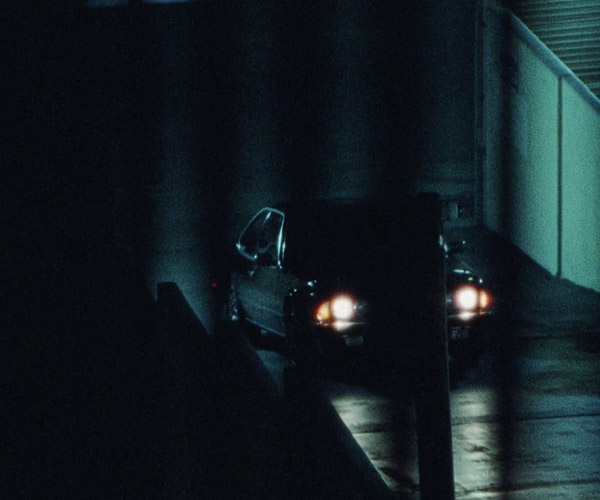 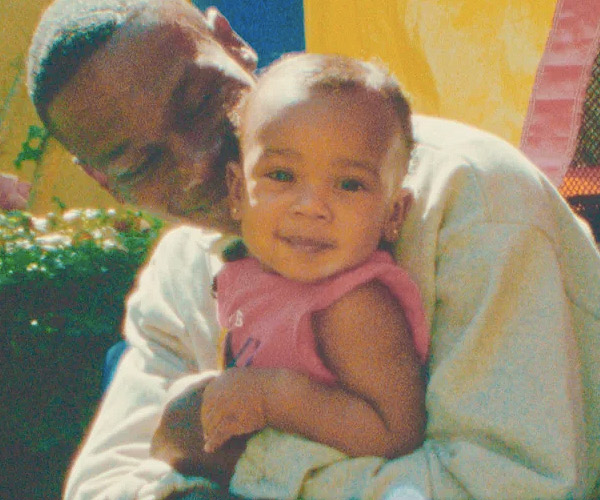 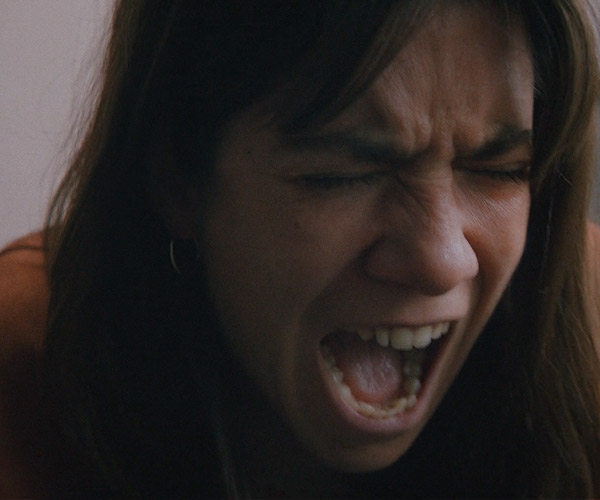 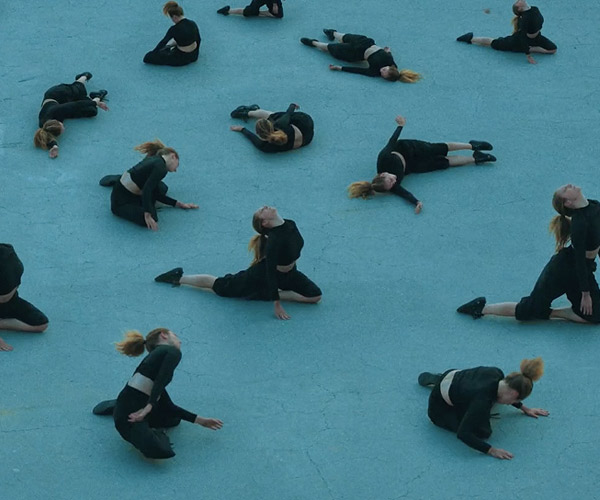 “Weakness of the Flesh” by Kevin McGloughlin & Jacob Jonas 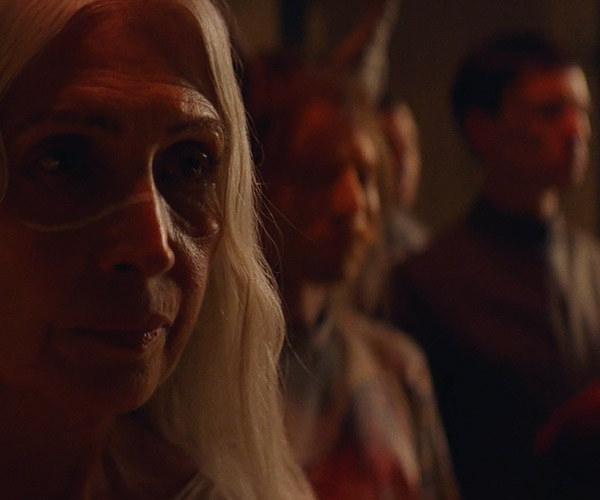 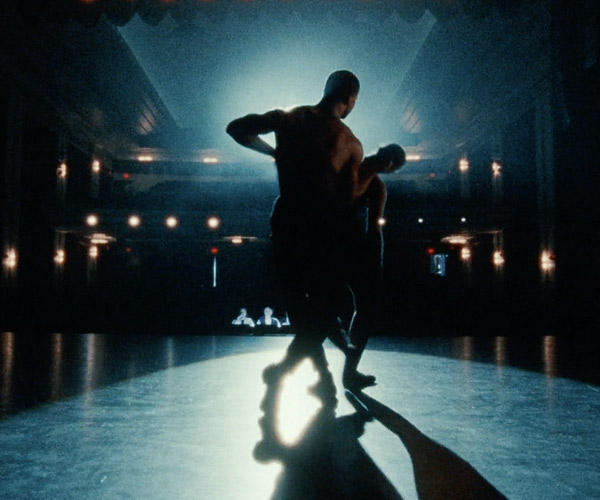 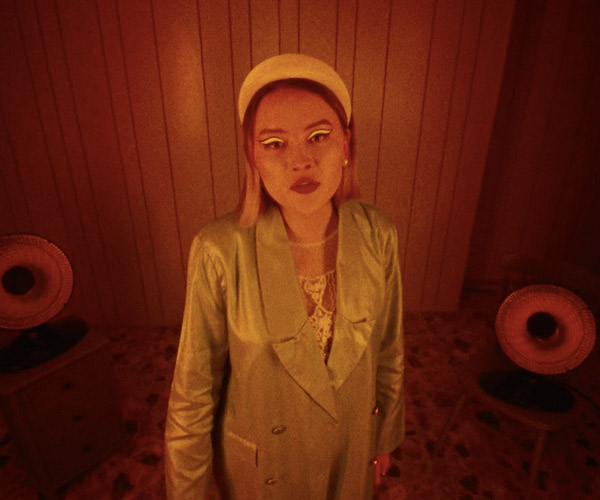