A lovely documentary short by directors Joseph Taylor and Jamie Tahsin of WRONGSIDE Films. “Being Michael” follows Jay Styles, a Michael Jackson impersonator from a small British town, in the wake of HBO’s documentary Leaving Neverland. With many bookers wary of the potential controversy of booking an MJ impersonator, the film explores the complications of impersonating someone whose reputation may have become toxic as Jay prepares for the biggest audition of his career.

This video was submitted by Joseph Taylor and selected by our team. Click here if you have a project you’d like us to check out! 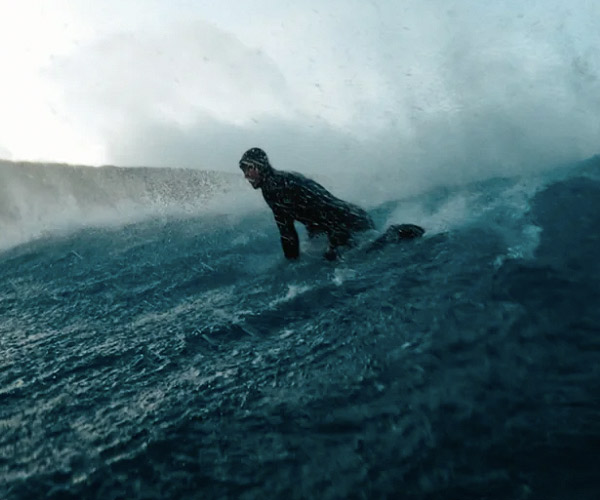 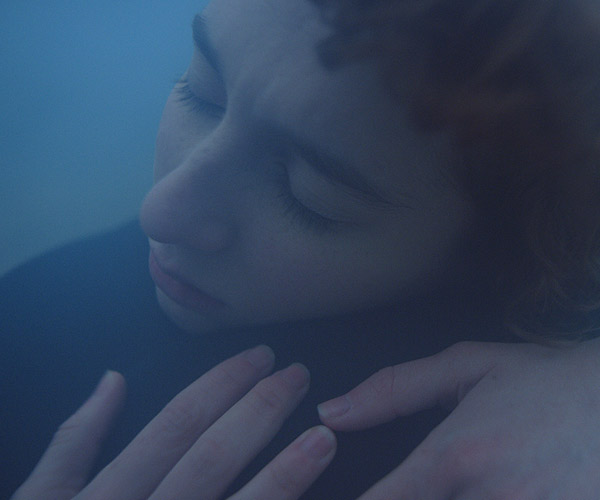 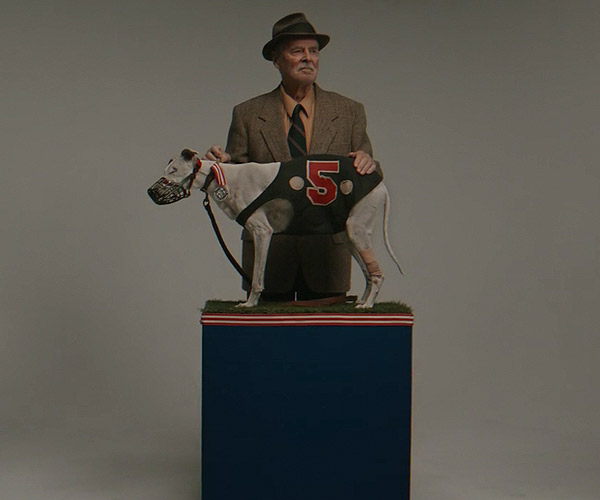 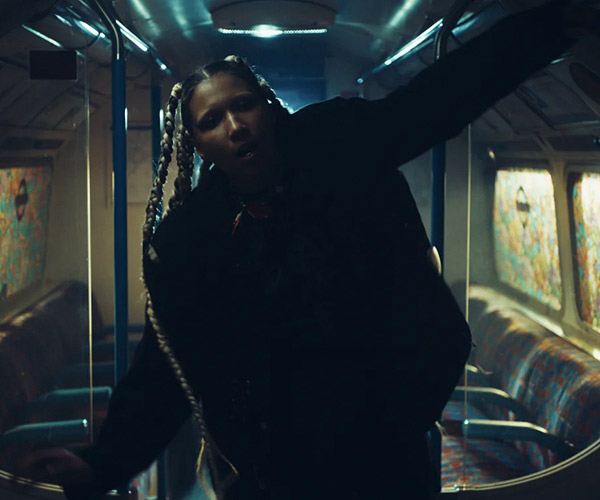 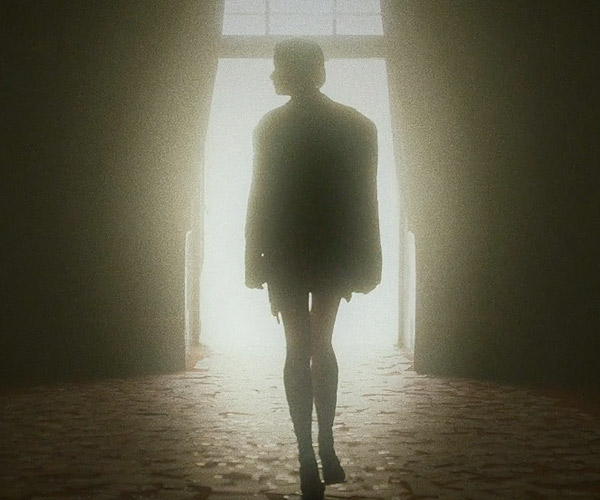 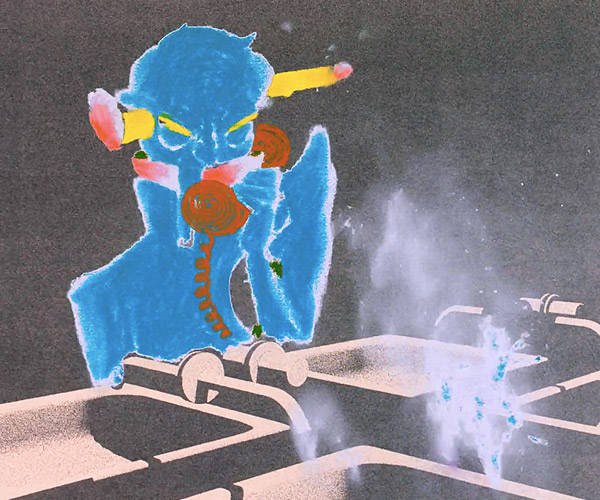