A wonderful character-driven short by Iranian-Canadian filmmaker Meysam Motazedi of Toronto-based Mad Amendments. Set amidst the city’s sprawling suburbs, “Toward You” tells the story of Shiva, an eccentric and tenacious teen determined to pursue her dream of becoming a socially-conscious slam poet. Passionate but short-tempered, Shiva’s only source of support comes from her deaf father who feels a mystical connection to her verses. Watch above and check out some behind-the-scenes images from the shoot below! 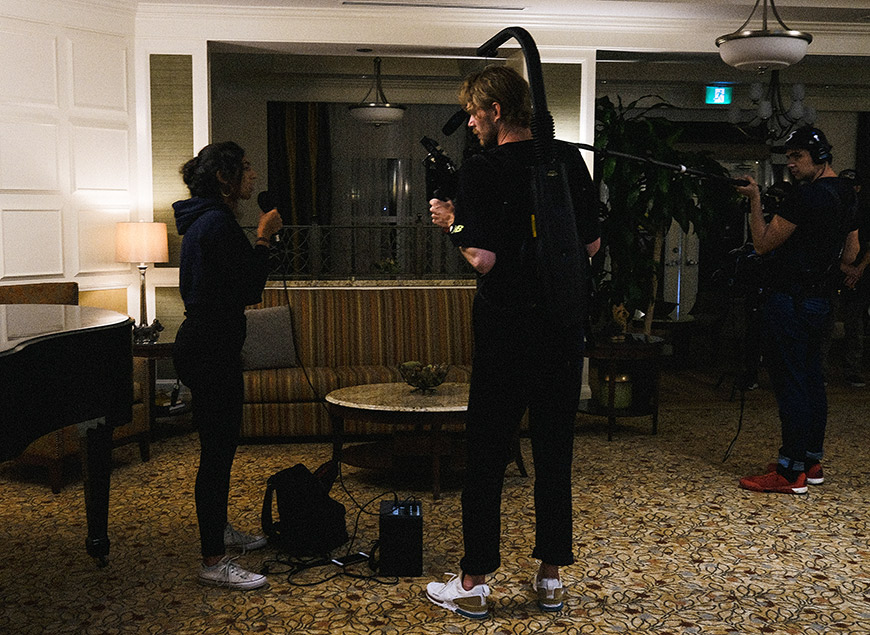 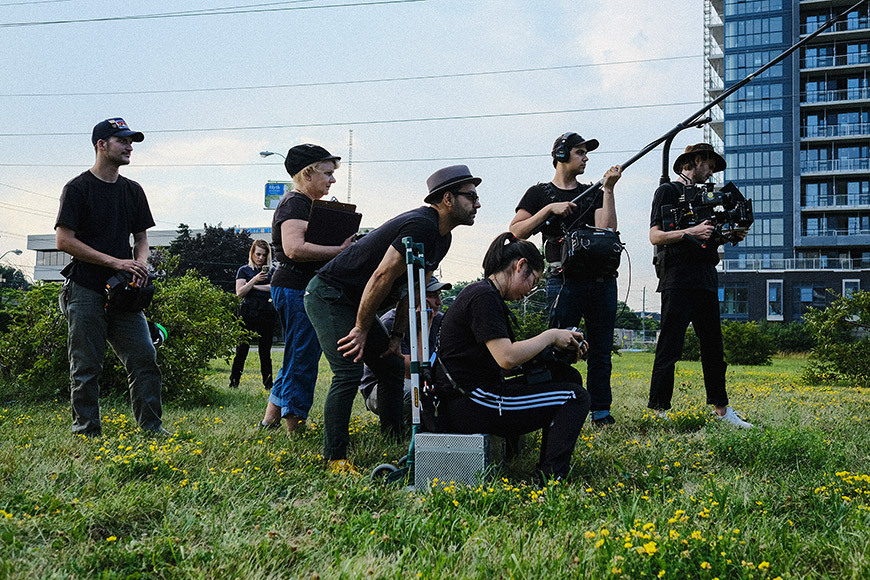 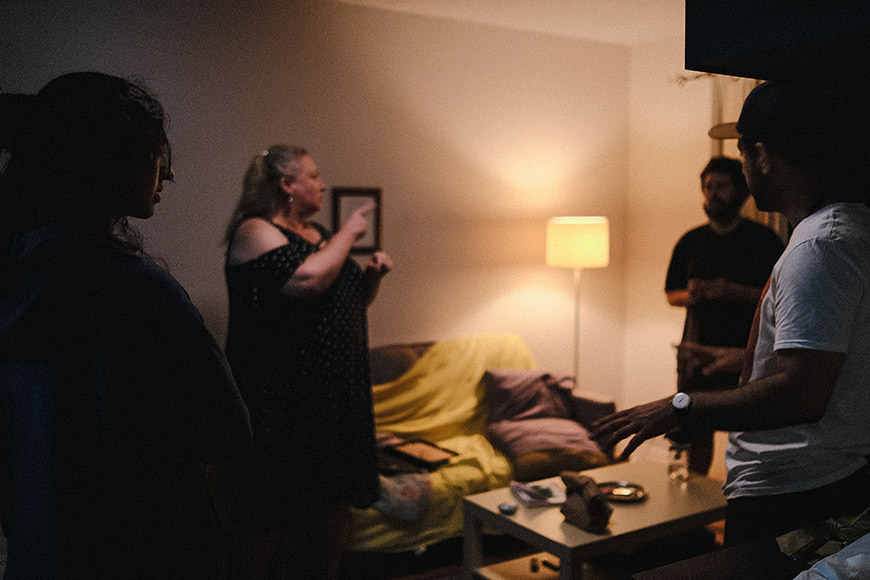 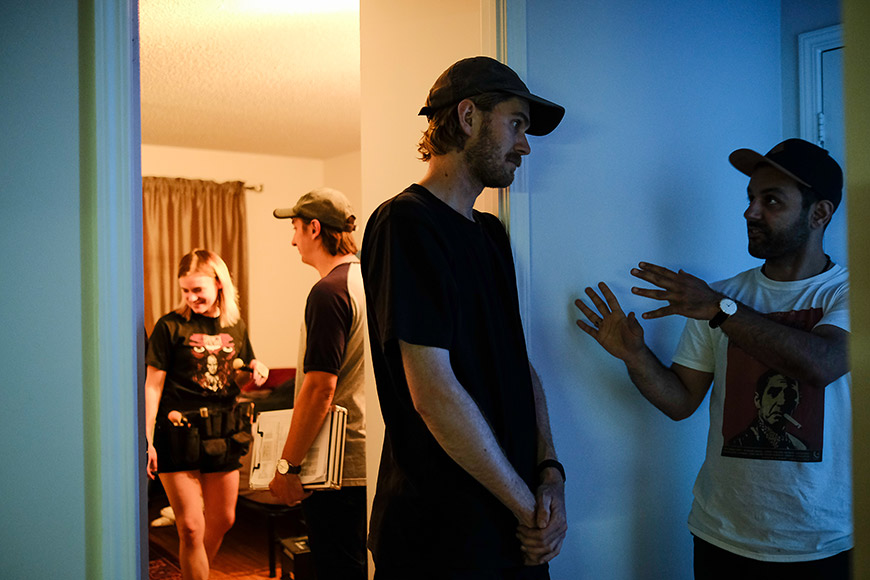 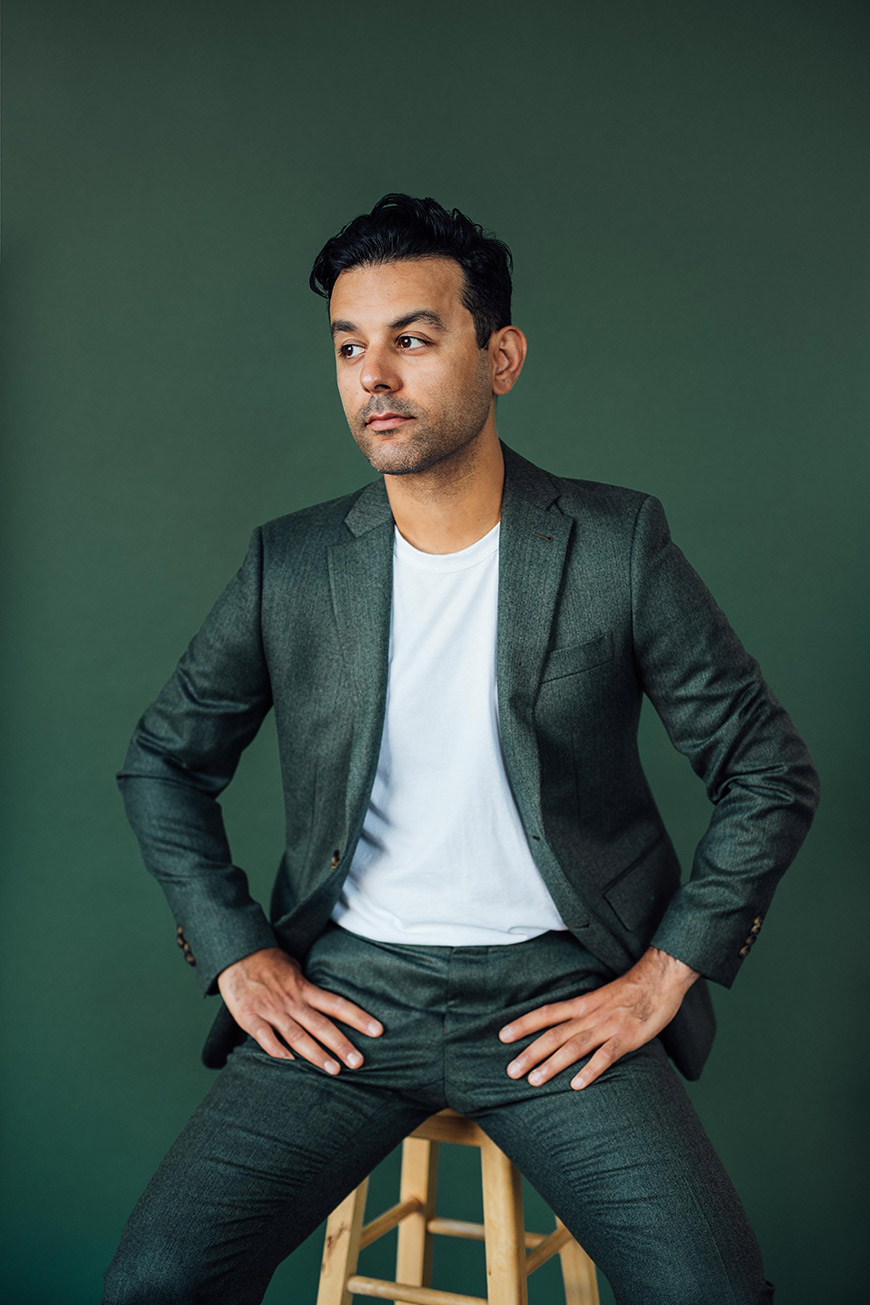