A perfectly deadpan reimagining of Mormonism’s inception by Brooklyn-based writer and director Taryn Ward (previously featured here). Shot in the two towns in which Ward grew up (Penfield and Palmyra), the film follows two absent-minded mormons as they struggle to find their place in the quiet suburbs of Palmyra, New York. Aside from being the birthplace of Mormonism, Ward describes the town itself as plain and uneventful — a place whose sheer boringness inspired him create this short about a pair of young men failing to find their place in it. As Ward explains further:

“Instead of satirizing Mormonism in an overtly direct way, I was more interested in trying to underscore the idiosyncrasies and strangeness of the door-to-door task itself, as well as the suburban life that surrounds it. Romanticizing suburban banality is certainly not uncharted territory for filmmakers, but using irresponsible Mormons was my conduit for that expression. The short also acts as a satirical, suburban reimagining of Mormonism’s foundation and backstory, but one can take that or leave it.”

Check out “Palmyra” above and see full credits below! 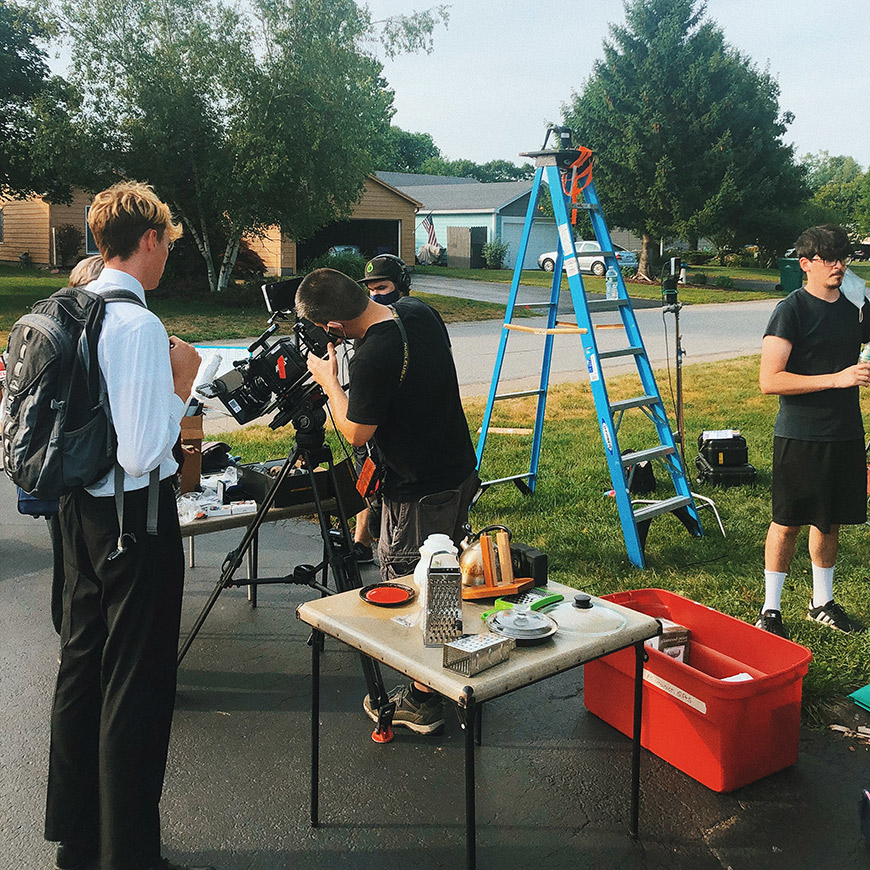 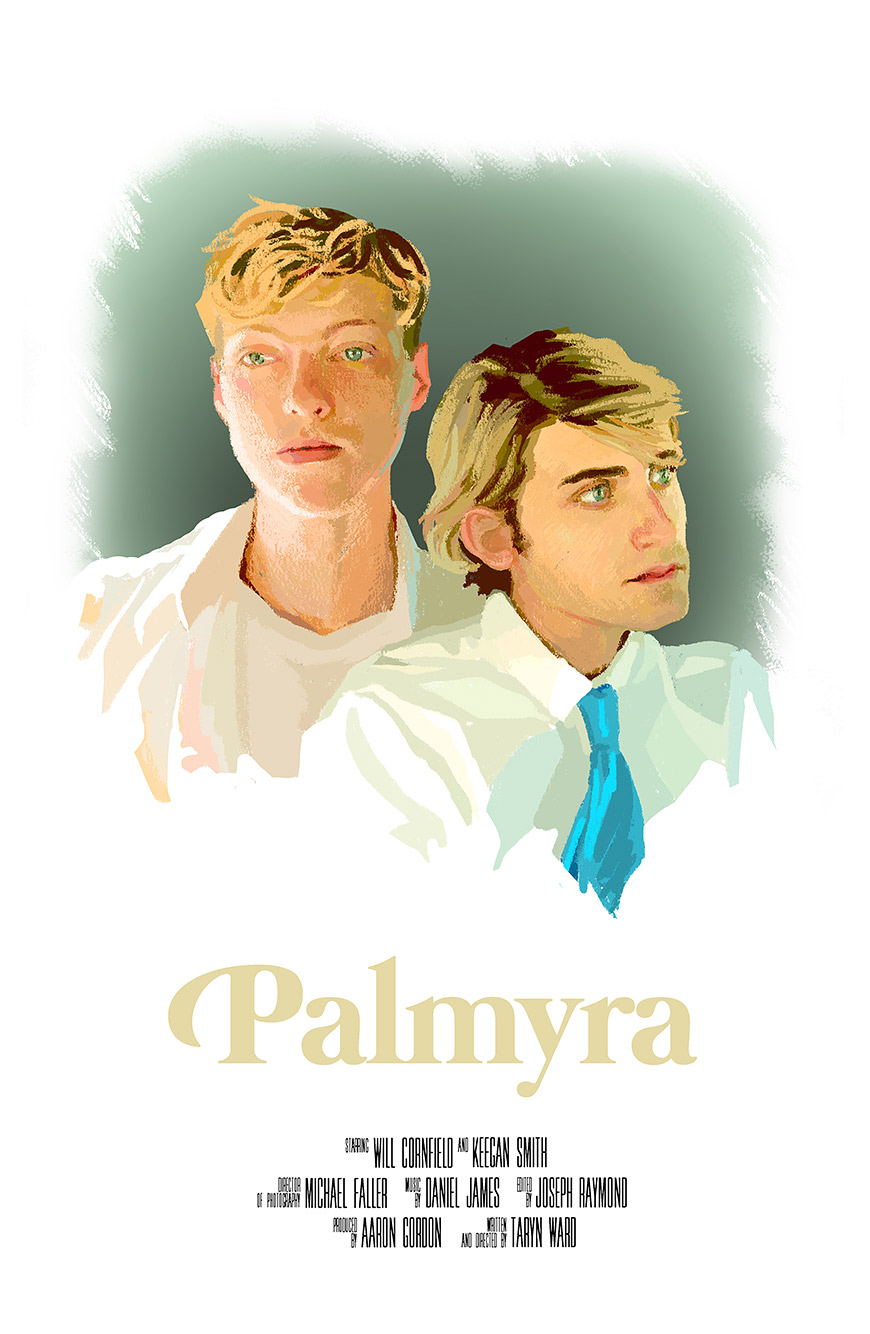