We love branded content when it’s engaging, funny, innovative, beautiful or anything in between. Consider participating here if you have a project you’d like us to check out! 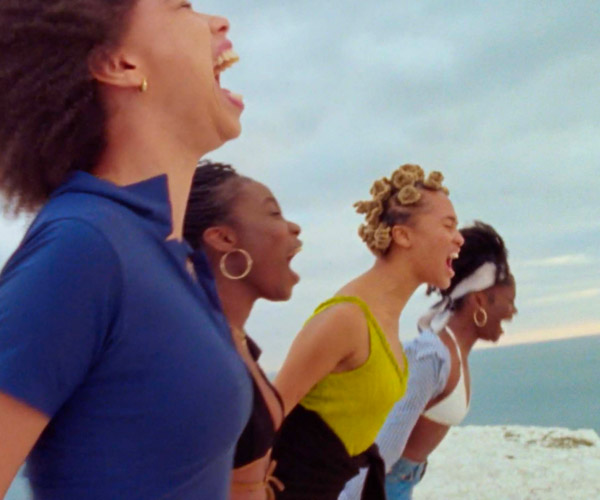 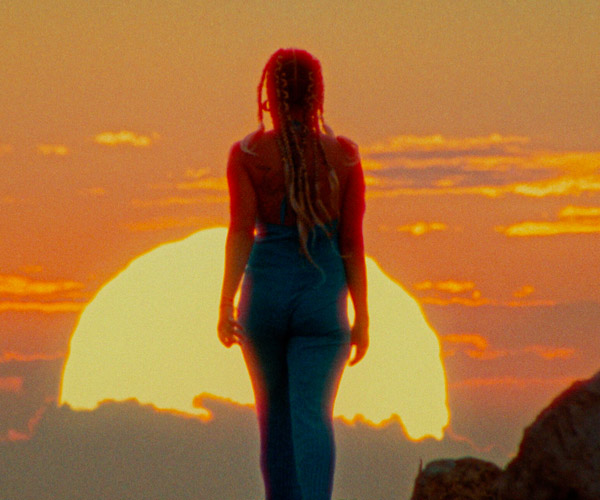 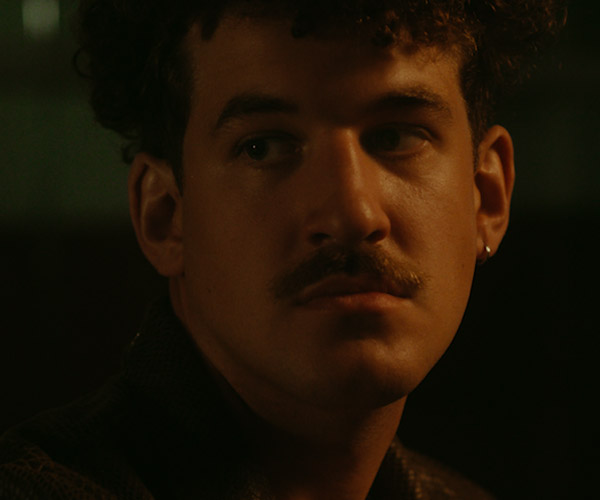 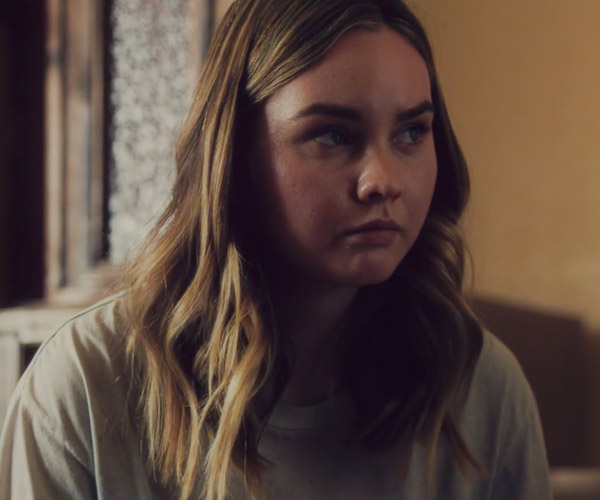 “Bite The Hand” by Nolan Goff 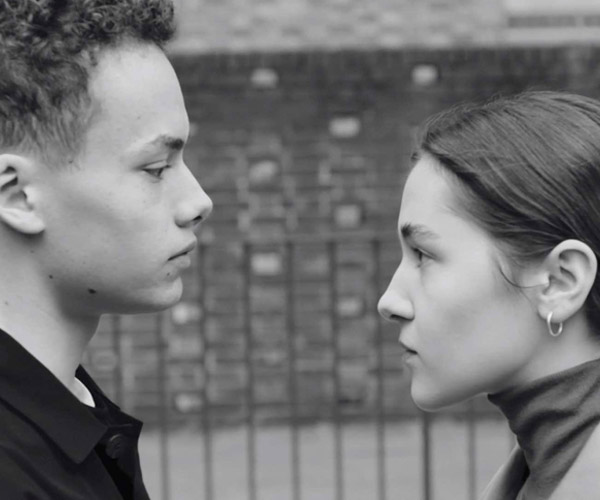 “A Kiss” by Jacob Sutton 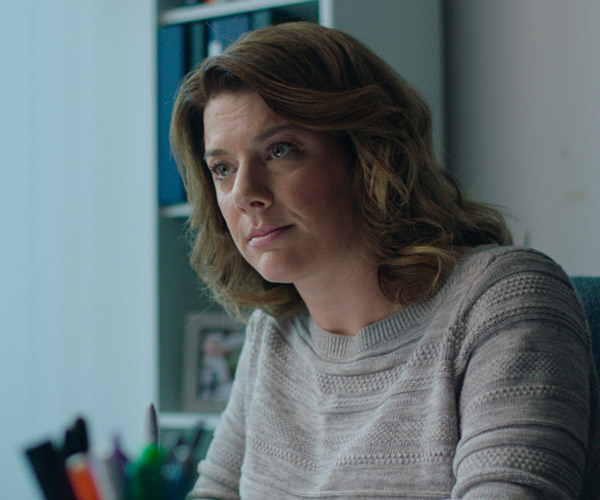