In this fun little video directed by J. Logan Alexander, Roberto pays tribute to the small town of Dorrigo, Australia, saying “y’all created the first person I ever fell in love with”.

Starring:
Roberto as Roberto “The Classic”
Simran Jehani as Sheila From Down Unda
Geoff Bywater as “The Future”
Tyrin Niles as Nails
Sakura as The Announcer
Brennan Pierson, Sean Quae, and Krissy Saleh as The Posse

This video was submitted by J. Logan Alexander and selected by our team. Click here if you have a project you’d like us to check out! 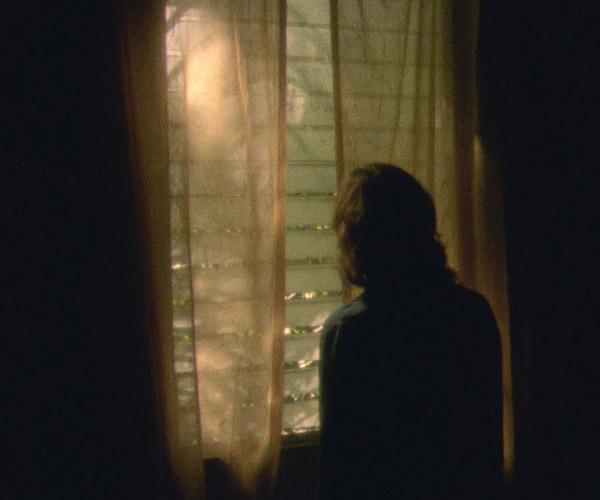 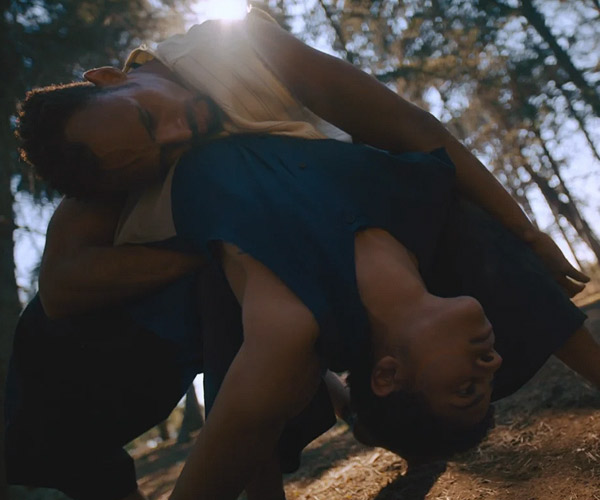 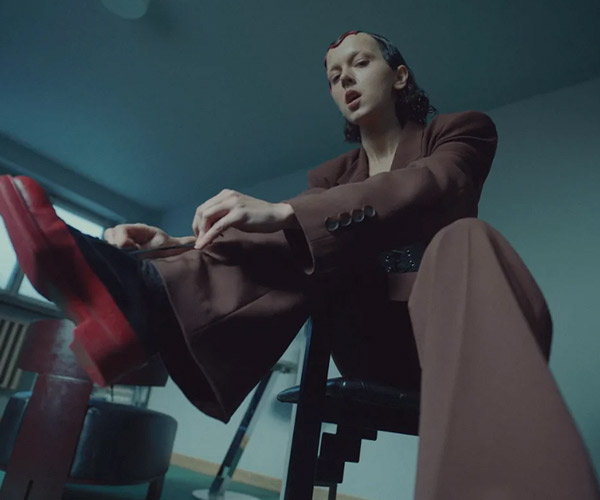 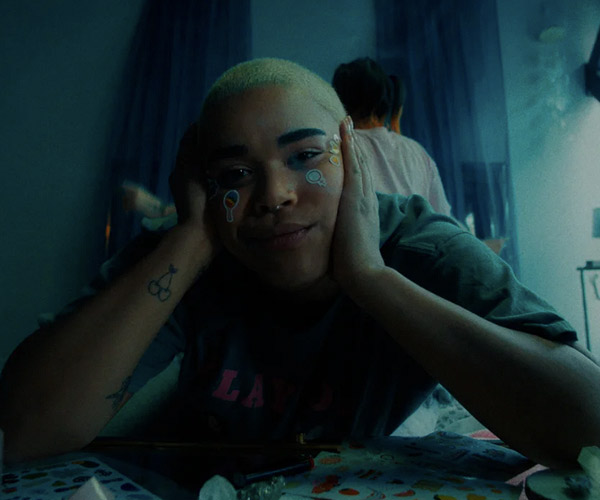 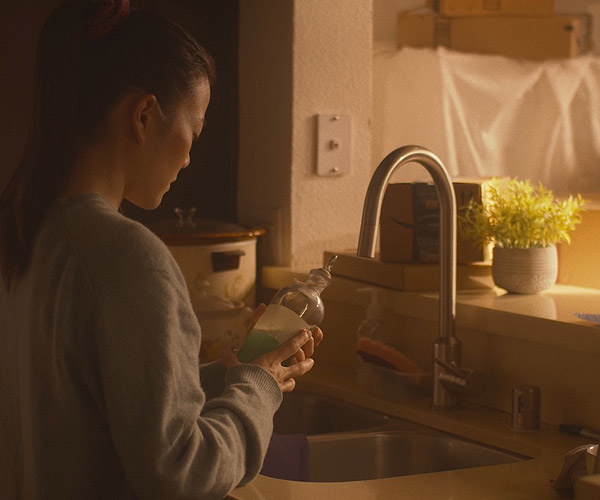 “A Cure for All Things” by Katherine Chou