A powerful look at the effects of war by Toronto-based filmmaker Dominique van Olm (previously featured here). Even after 100 years, the people of North Eastern France are still dealing with unexploded munitions from the First and Second World Wars. The task of seasoned minesweeper Guy Momper and his team of De-miners is estimated to take another 300 years to complete. Watch “Zone Rouge” above and check out some behind-the-scenes images from the shoot below! 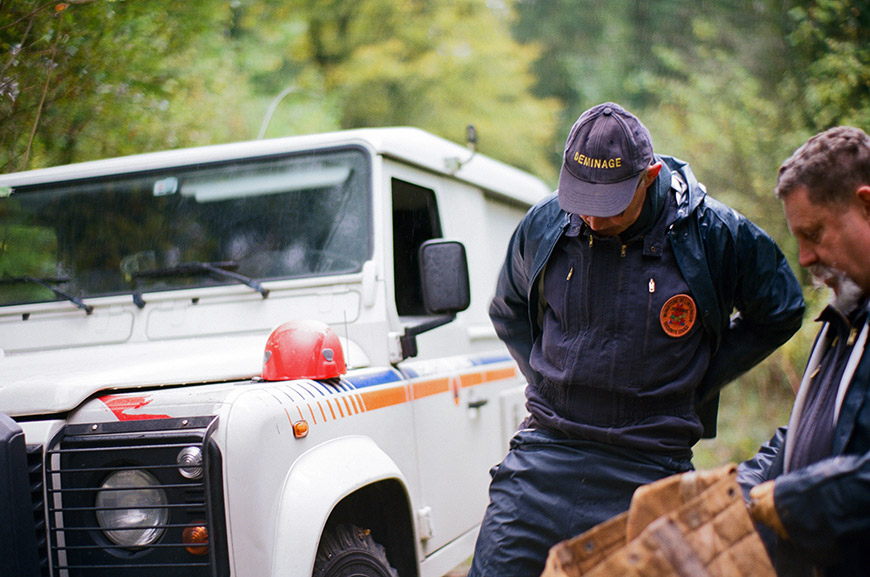 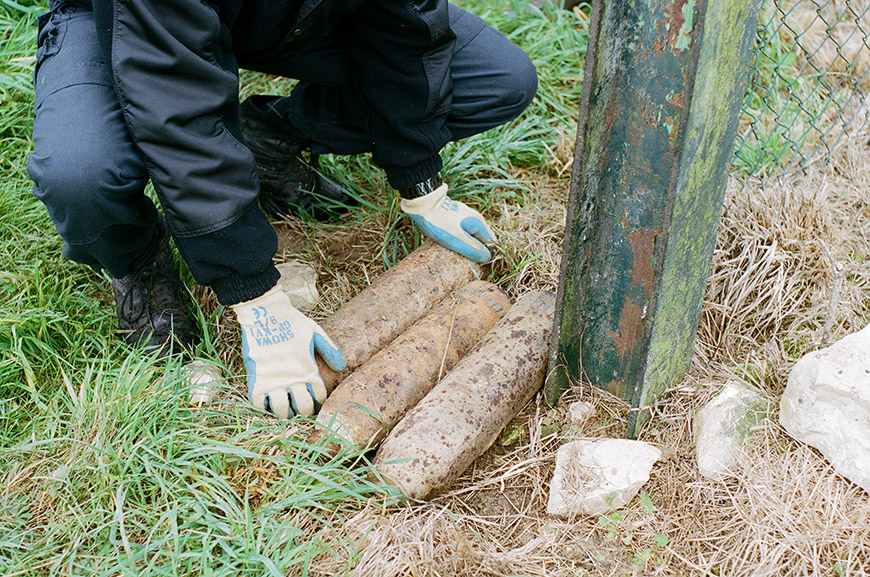 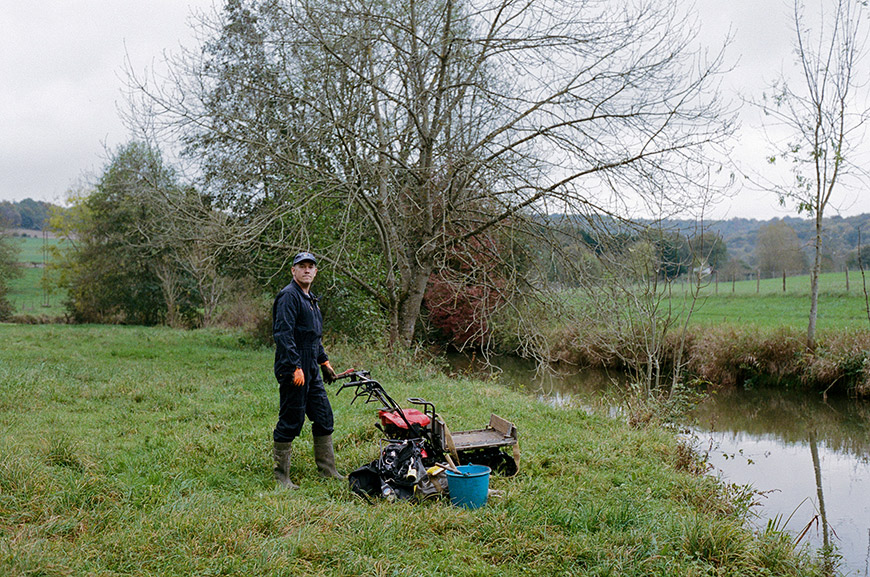 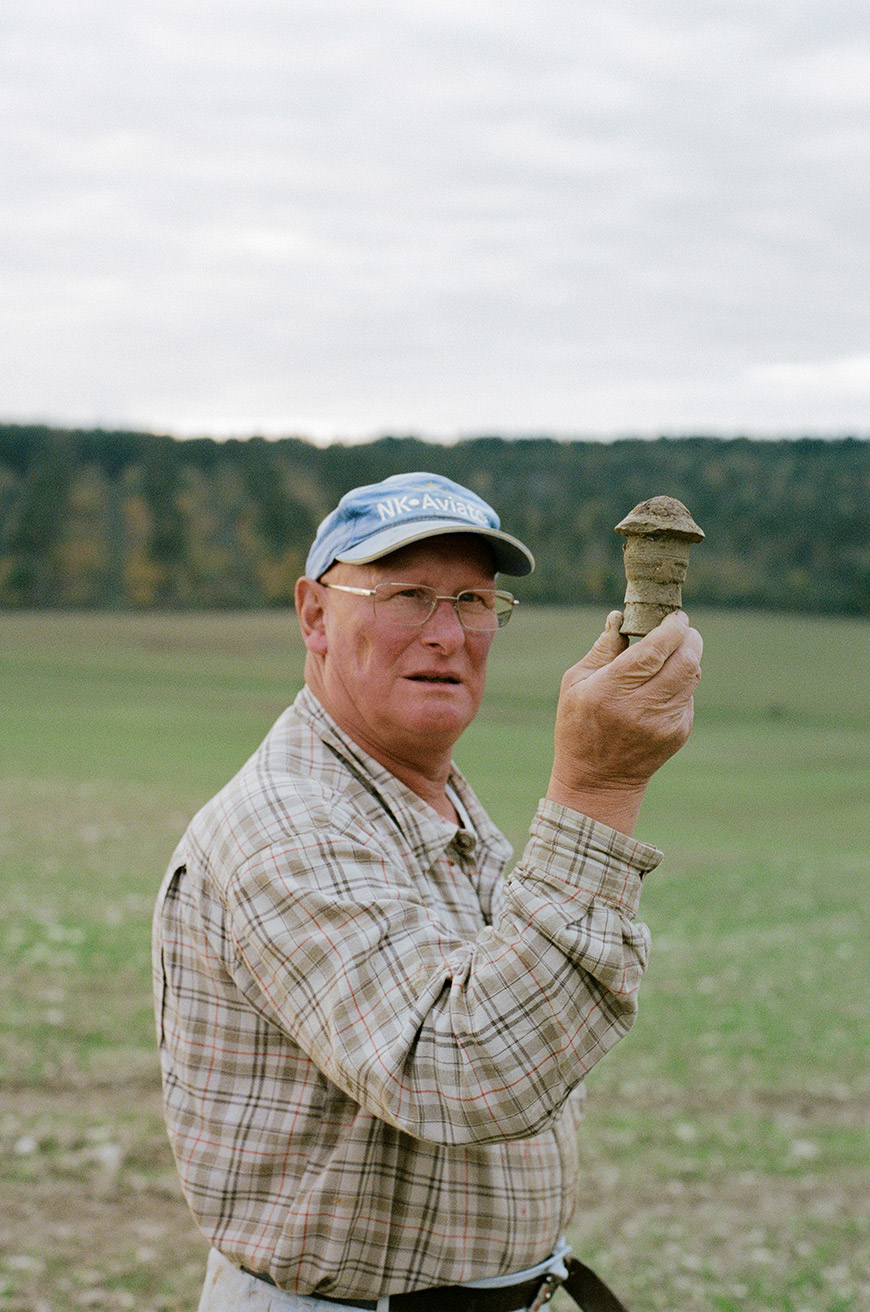 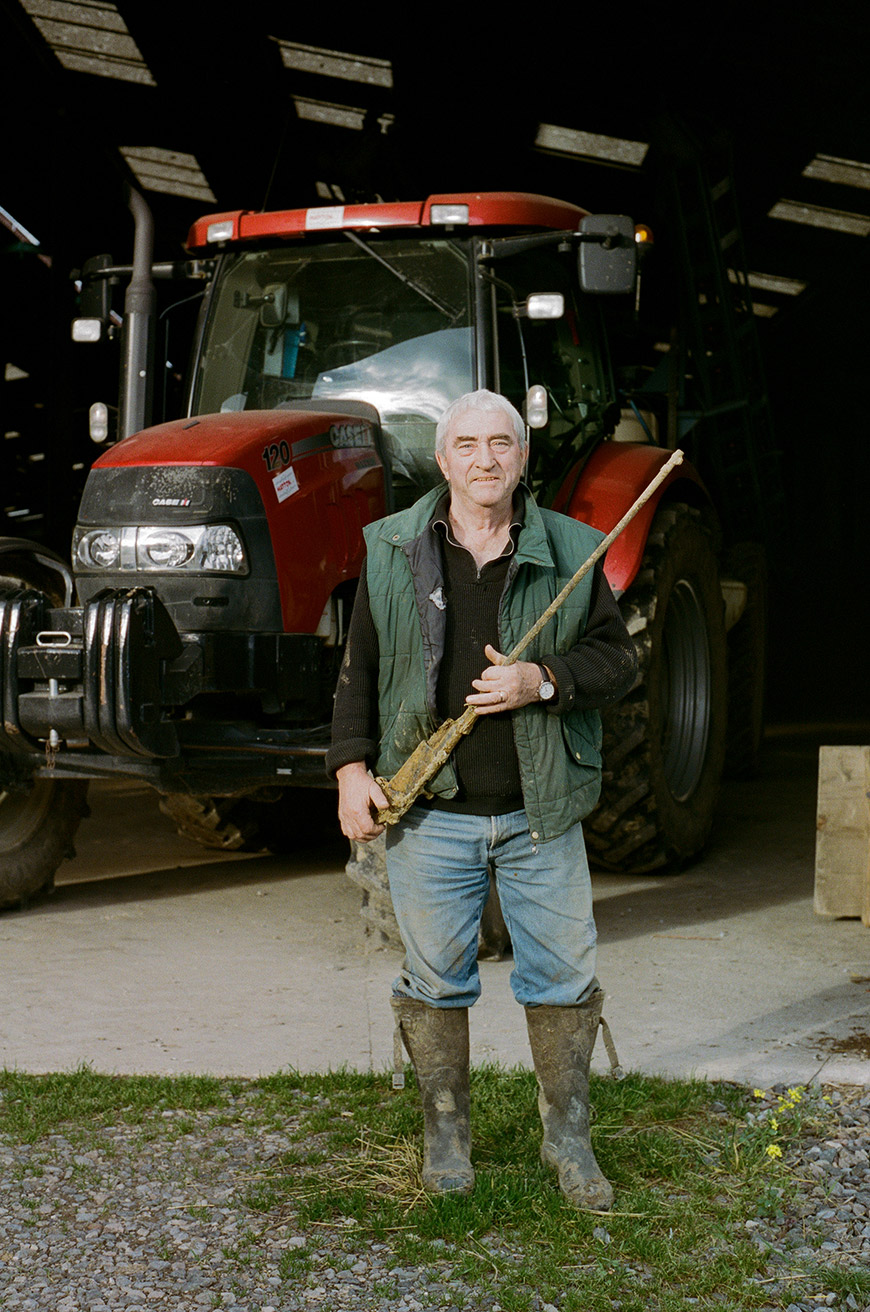 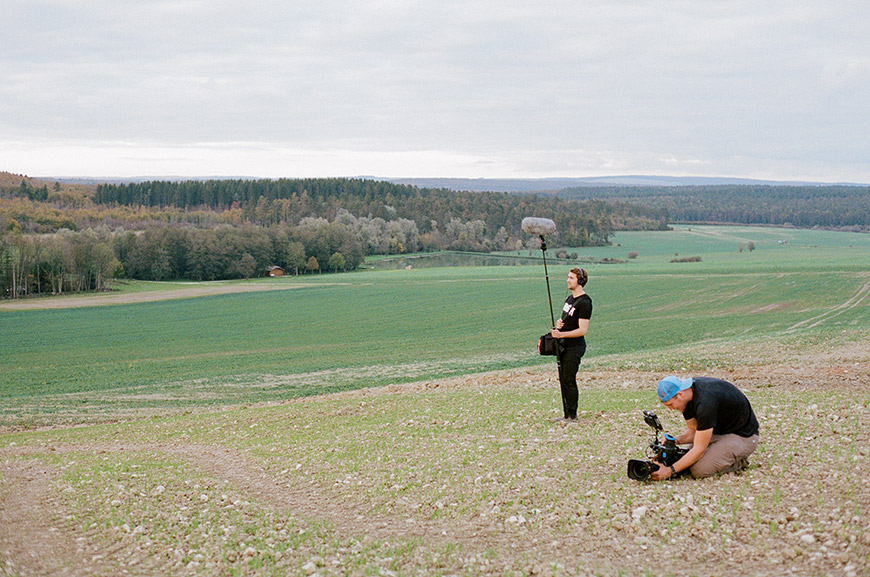 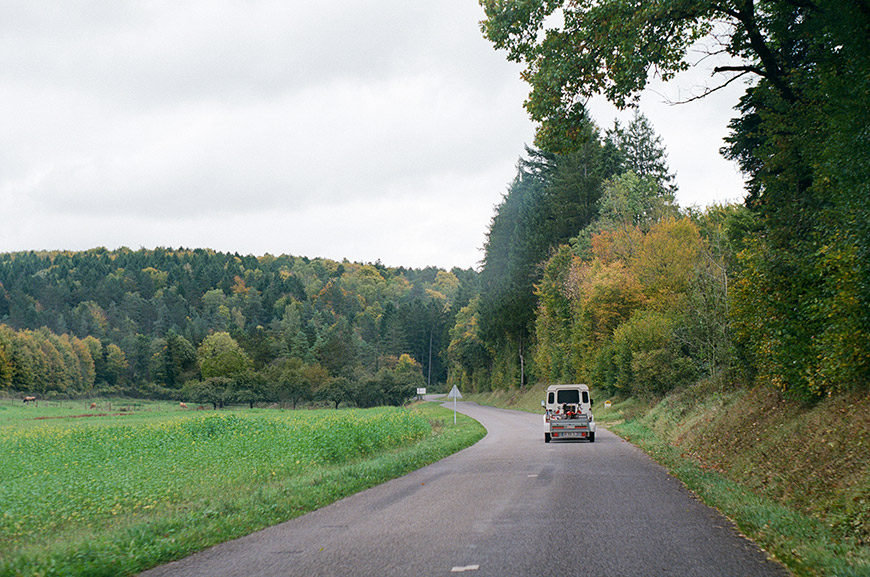 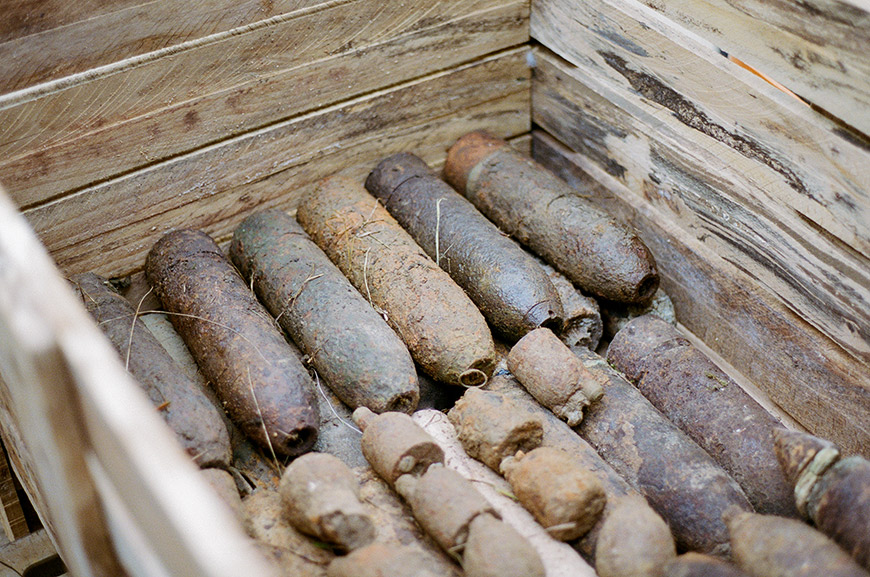 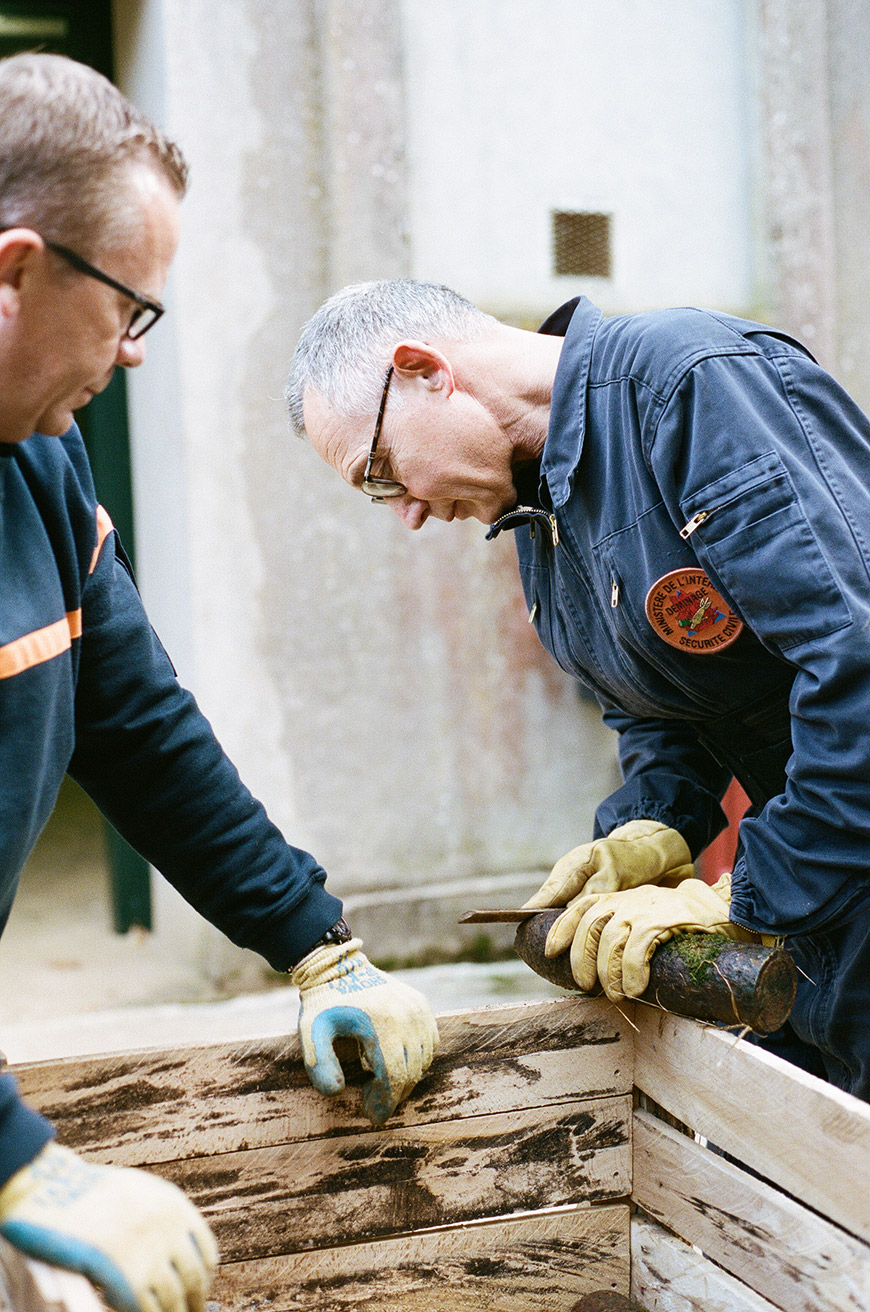