Two worlds collide in this delightfully ridiculous video for Spanish-Australian singer Carlos C Major. Directed by James Chappell (previously featured here), “Caminando Voy” (Walking, I Go) follows Carlos as he meanders through the usual serene vistas before suddenly finding himself in the middle of a very different music video. The concept behind the video is a metaphor for Carlos’ feelings of being chewed up and spat out by the world, contrasted against picturesque settings and old-school Hollywood endings.

This video was submitted by James Chappell and selected by our team. Click here if you have a project you’d like us to check out! 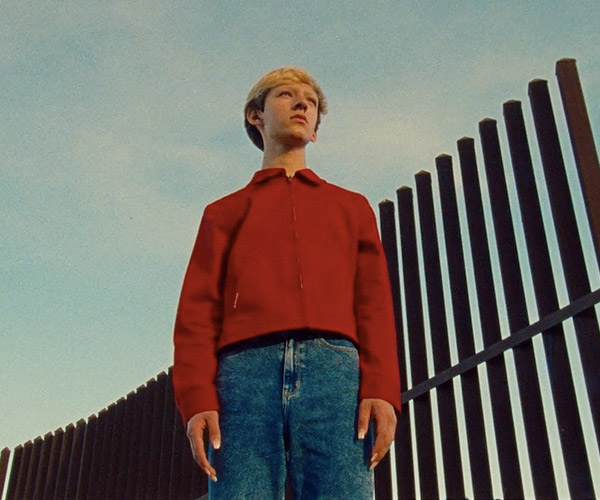 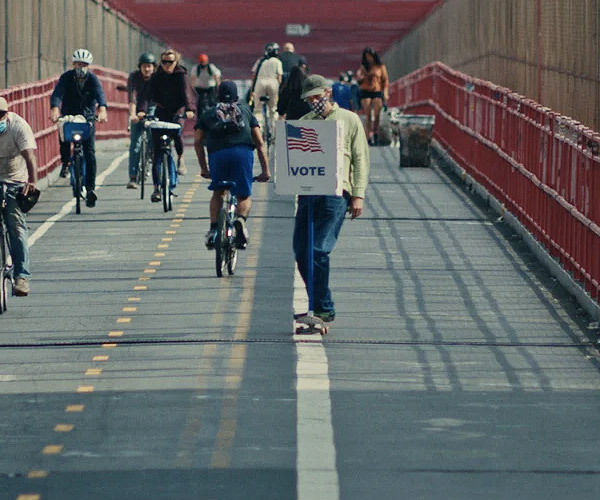 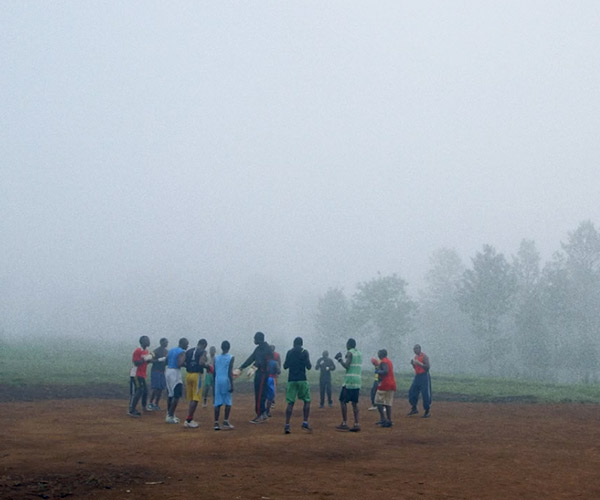 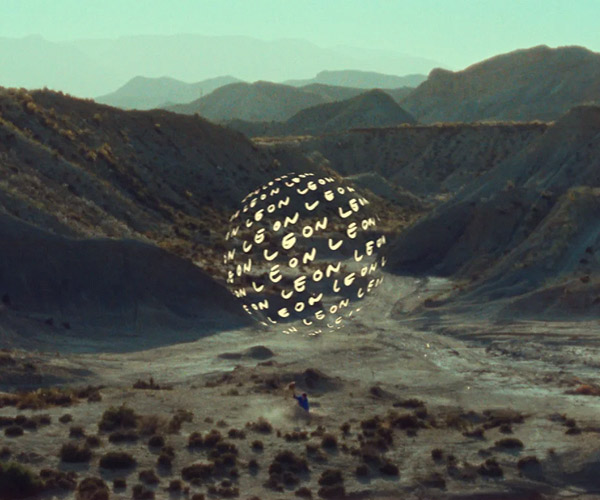 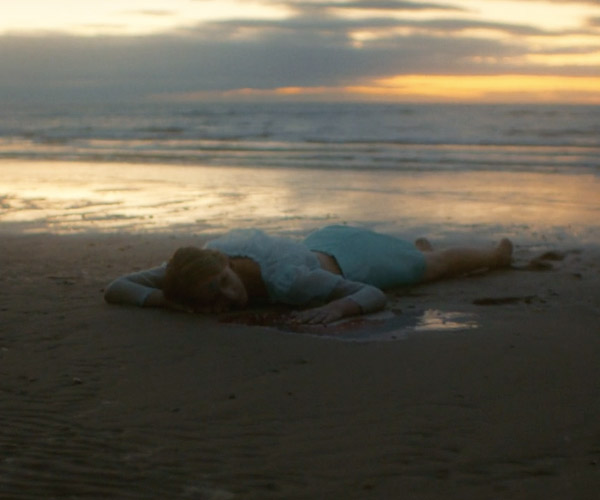 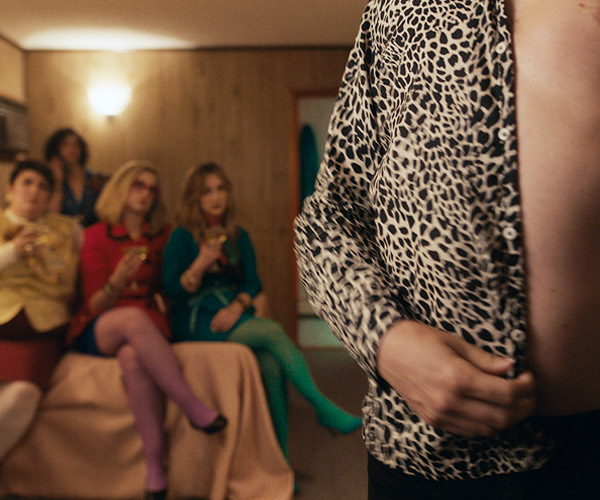 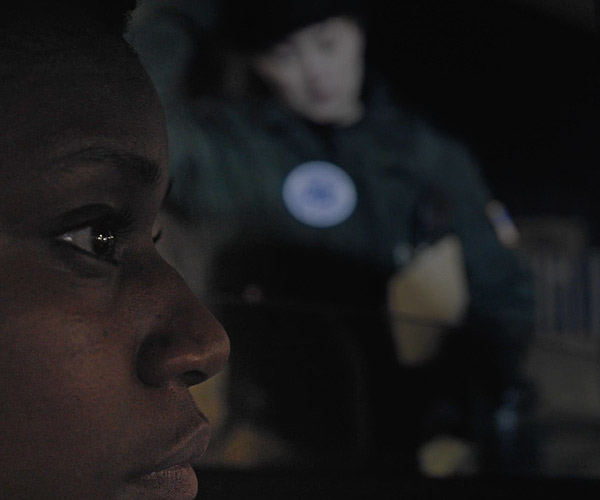 “In Accordance With” by Sarah Ema Friedland & Alessandra Lacorazza 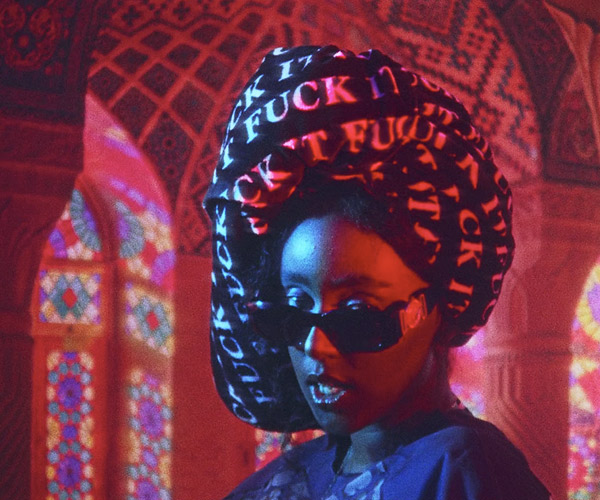 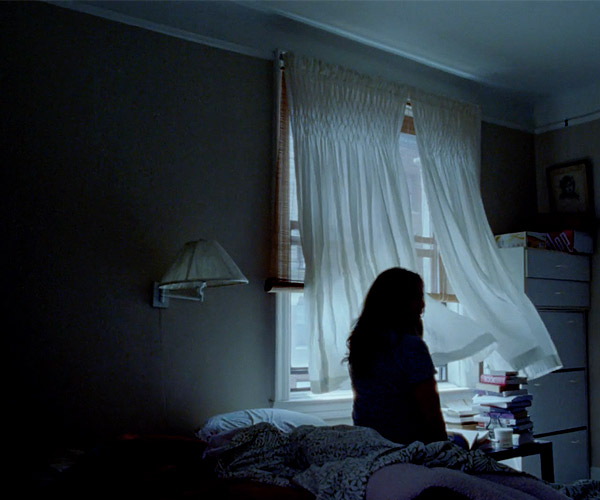 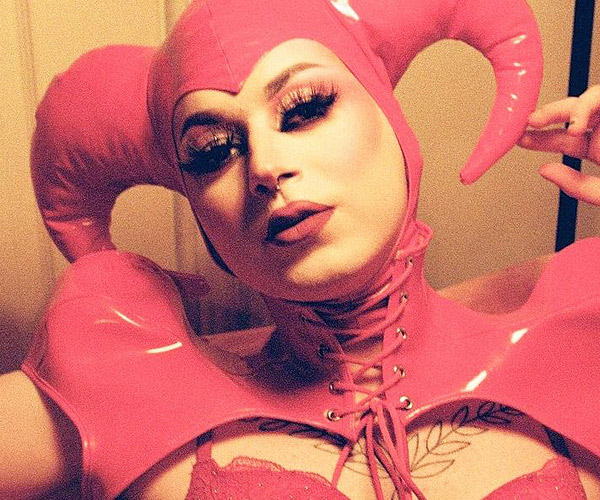 King Henry – “Never Give Up” 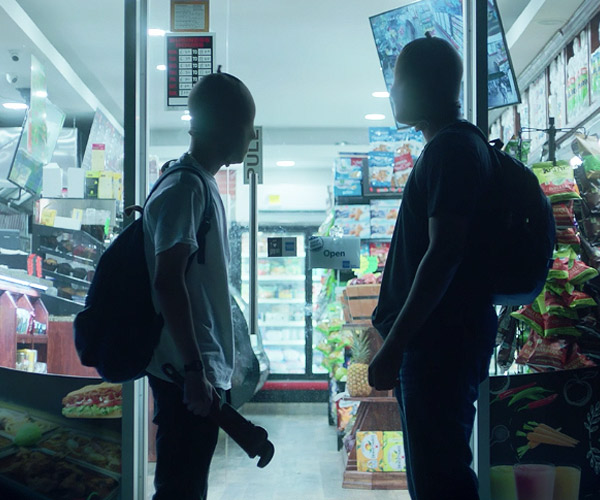 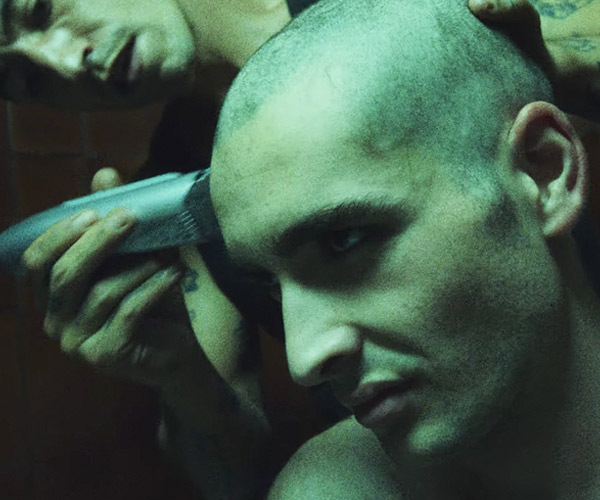