A charming short by Los Angeles-based writer-director Johnson Cheng. “Iron Hands” tells the story of a 12-year-old girl who makes an unlikely connection with a reclusive groundskeeper at the gym where she’s trying out for the traditionally all-boys Chinese youth weightlifting team. Filmed on location in Beijing, the project was part of Cheng’s graduate degree in film at Columbia University School of the Arts. Watch above and see full credits below!

This video was submitted by Johnson Cheng and selected by our team. Click here if you have a project you’d like us to check out! 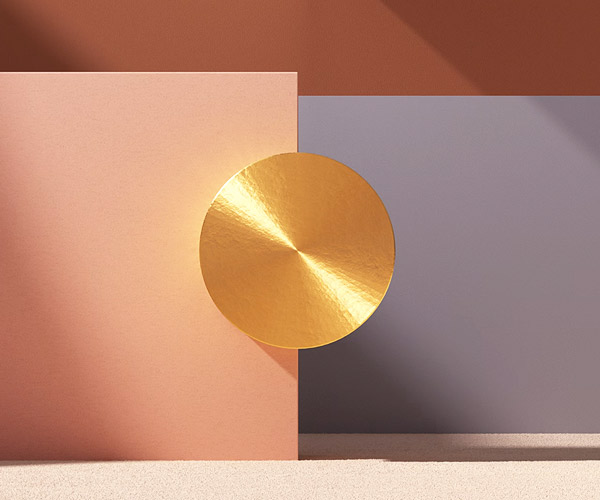 “It’s About Time” by Clim Studio 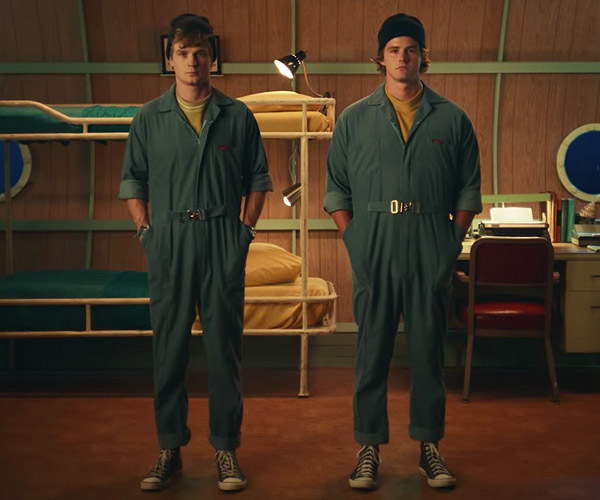 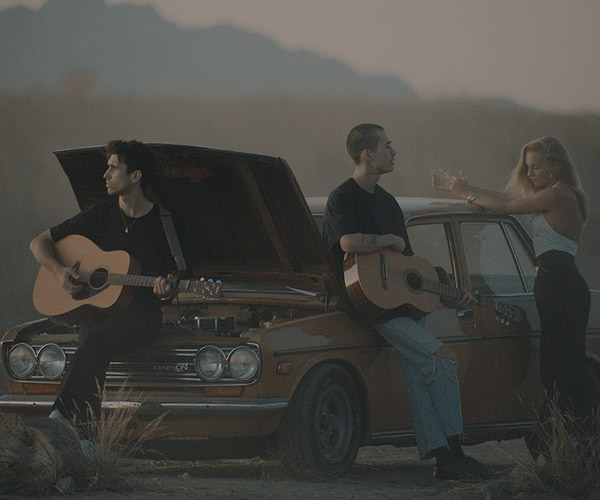 Premiere: Riun Garner – “Wrote Myself Off”