A delightfully absurdist short by London-based filmmaking duo Ian Bousher and Theo Gee (previously featured here). “Don’t Water The Vine” follows an ambitious young architect who struggles to hold his life together as he starts uncontrollably producing grapes from his mouth. Offering something of an open-ended meditation on anxiety, the idea for the film actually came from a dream Bousher had where he suffered the same affliction:

“You know those dreams where you turn up to something important naked? It was like that, except without nudity and with grapes slipping out of my mouth. Okay, it wasn’t like the nudity dream at all but it WAS related to anxiety. I think.

Because people telling you about their dreams is never annoying, I told it to Theo and it stuck in his head. That externalisation of anxiety was saying something, and we slowly realised that we had to make this both for us to understand that anxiety better and because it’s something that so many people grapple with. And now we can’t eat grapes anymore, so… Great.”

Watch “Don’t Water The Vine” above and check out some behind-the-scenes images from the shoot below! 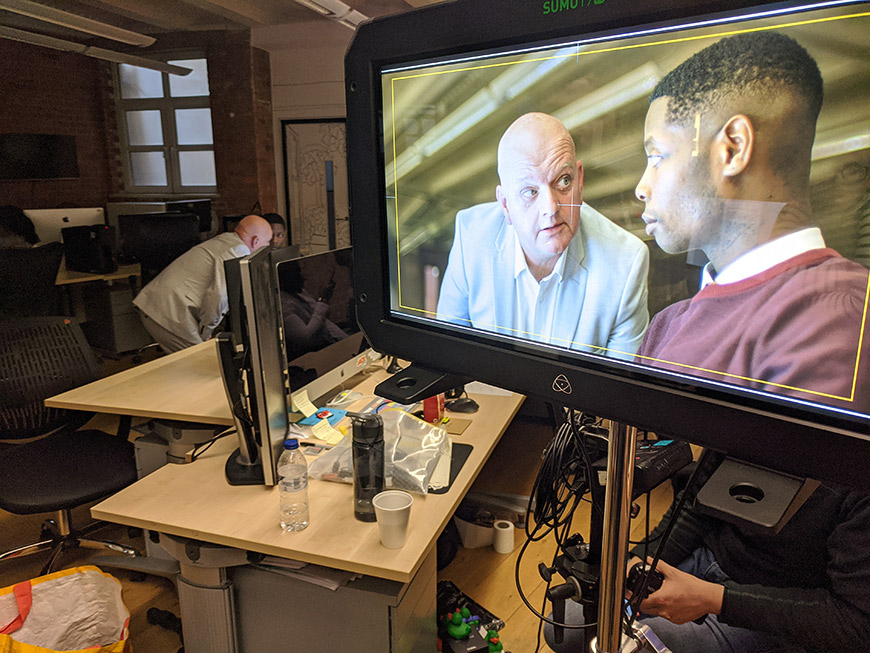 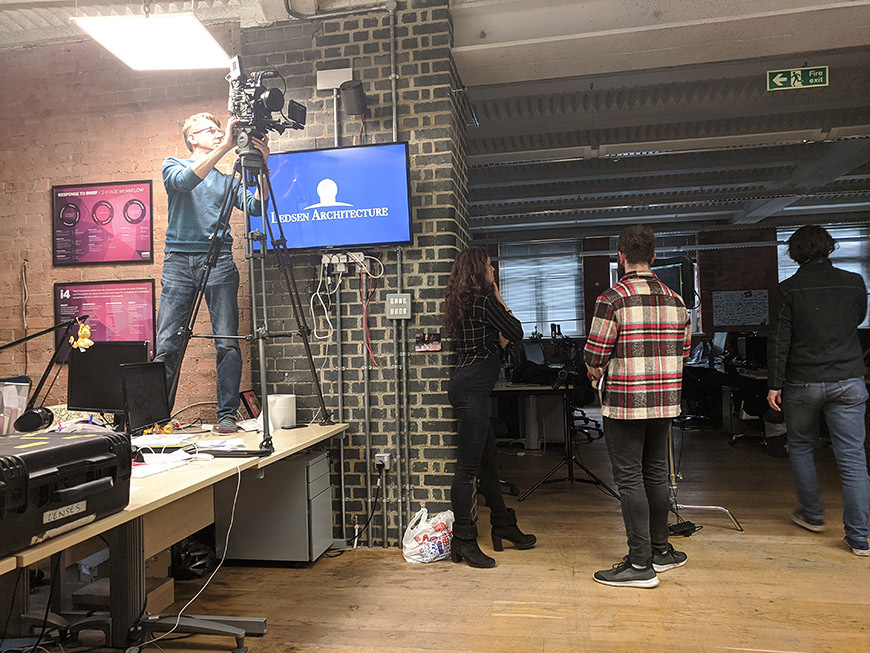 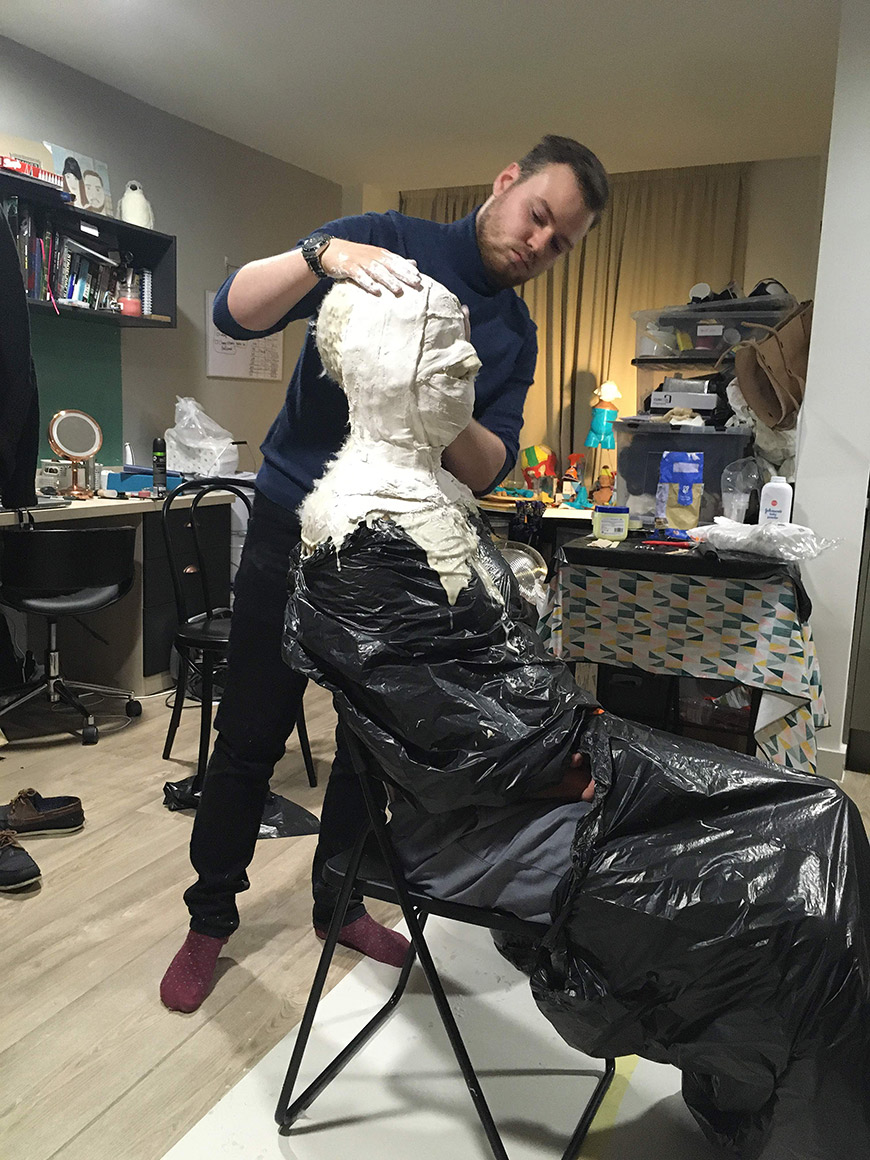 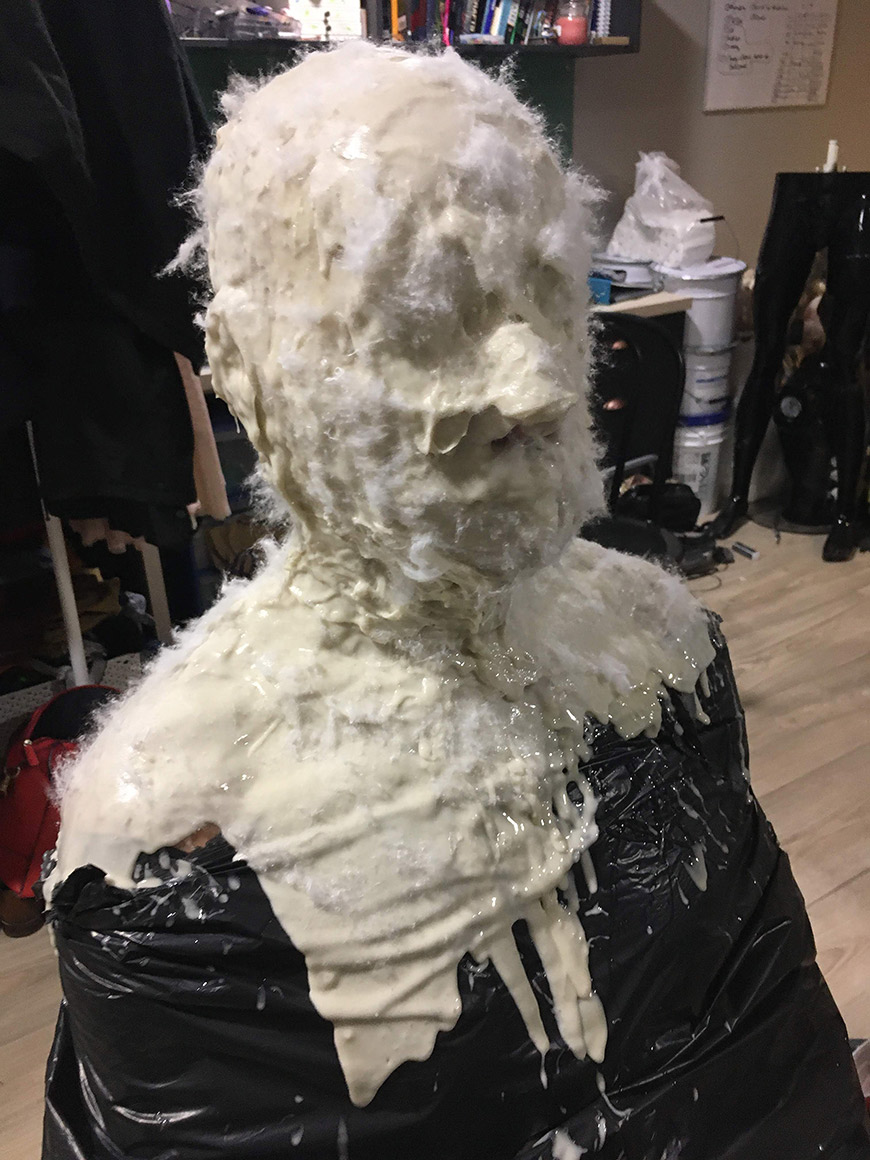 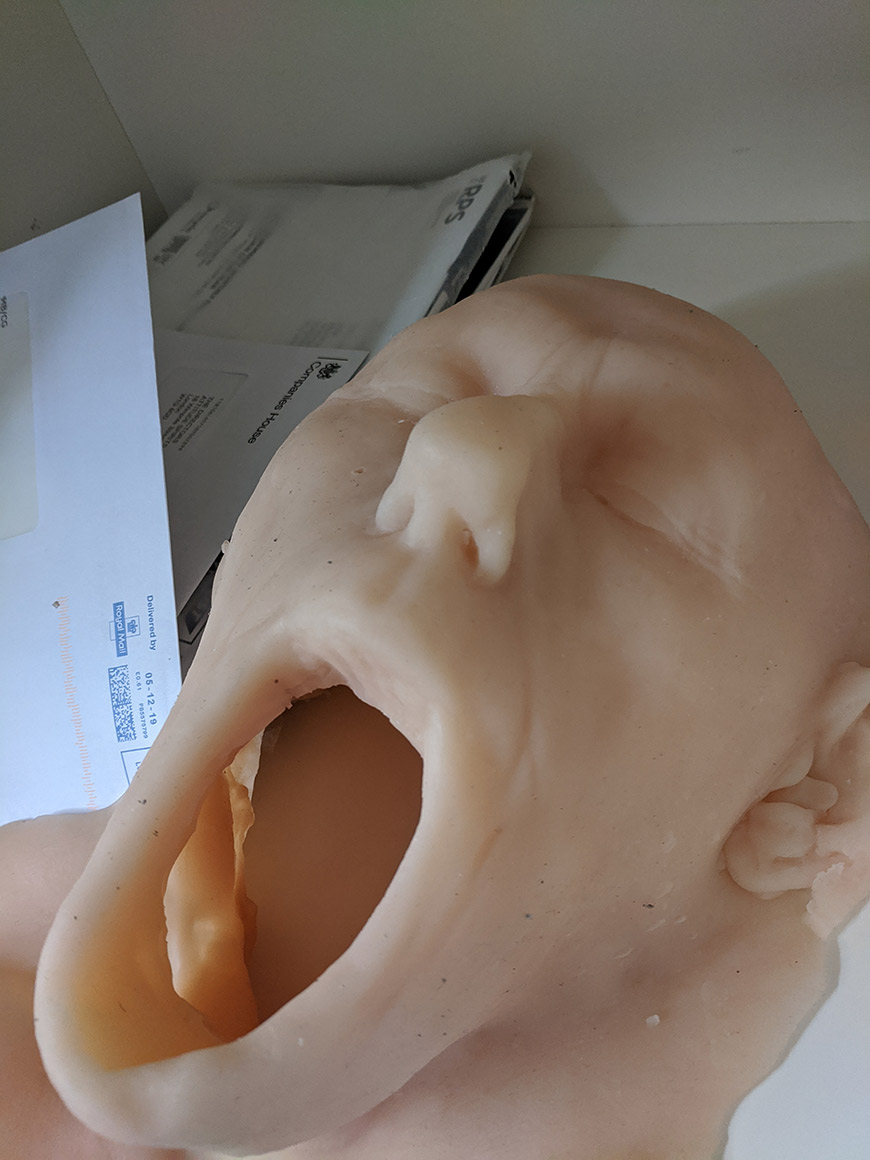 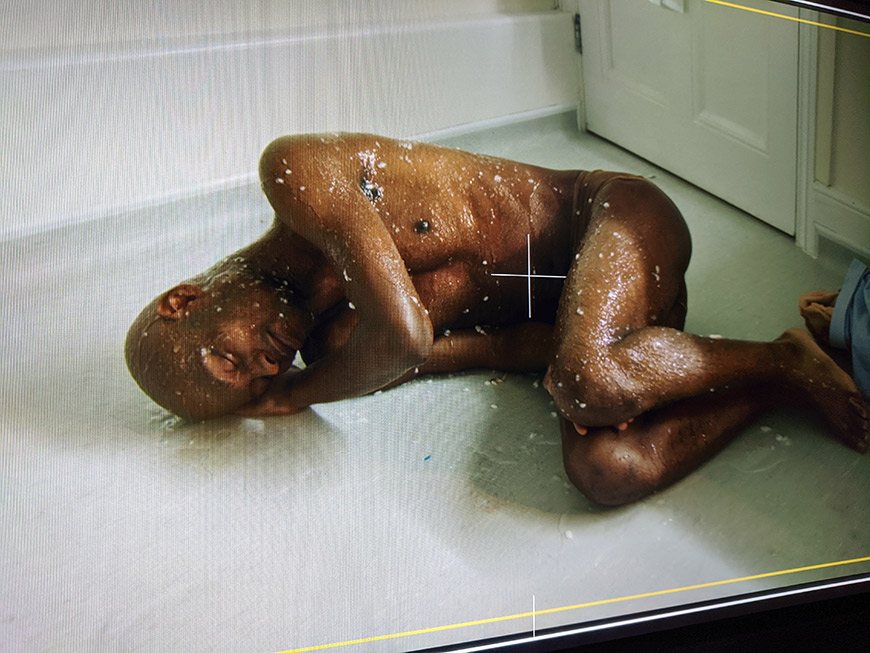