A symbolic exploration of the nature of ideas for Alex Nicol’s track “Two Times A Charm” by director Alexander Maxim Seltzer. Inspired by our inability to control certain thoughts or even understand how they come and go, the video tells the story of a man who is unable to overcome past feelings and behaviours that materialize in the form of a blue box.

This is just one of the many wonderful submissions we’ve received in the past week. Click here if you have a project you’d like us to check out! 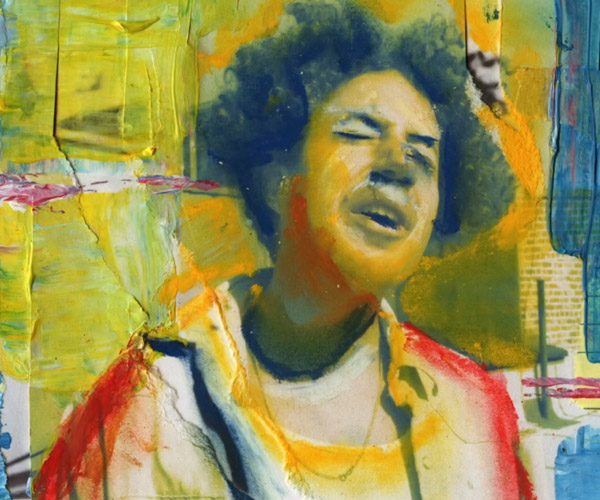 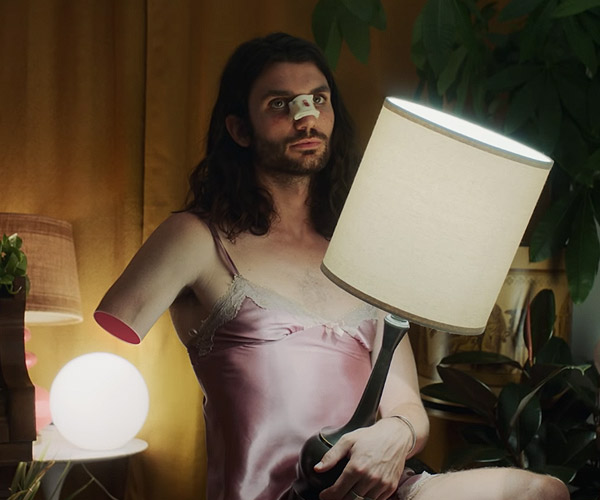 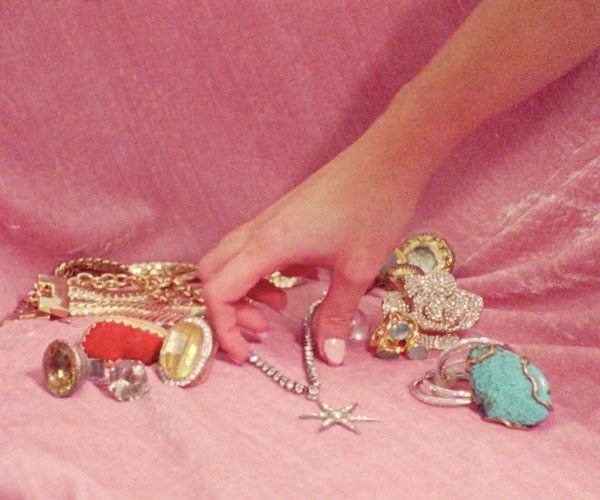 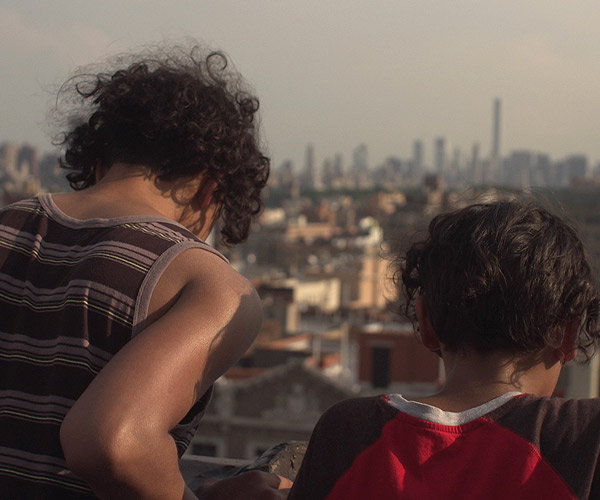 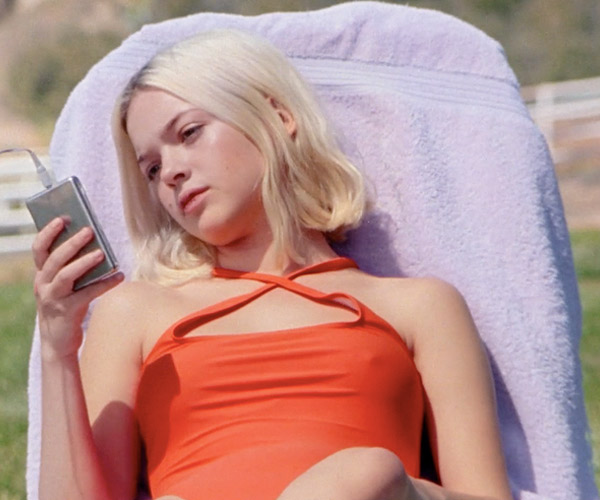 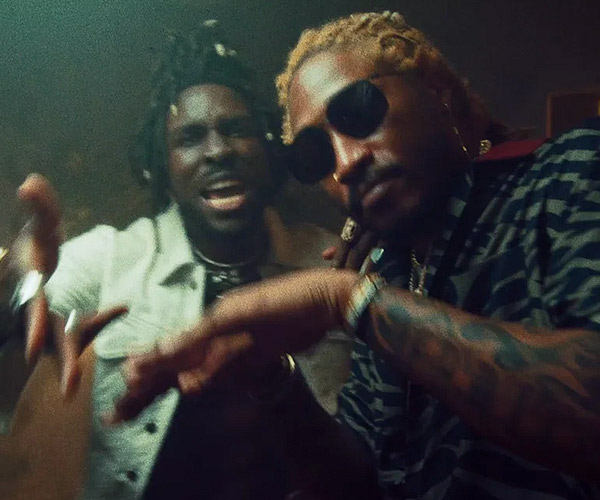 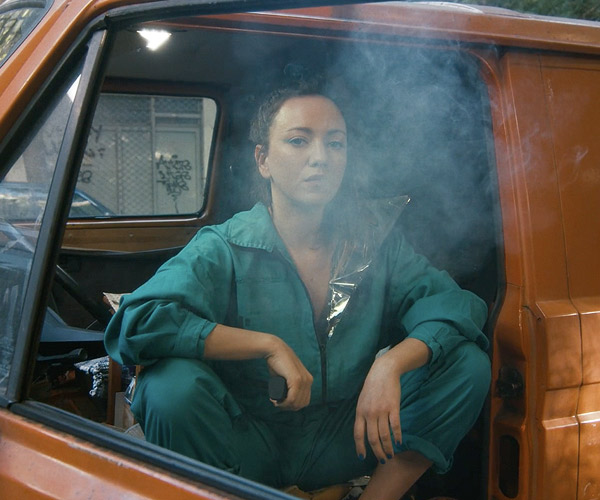 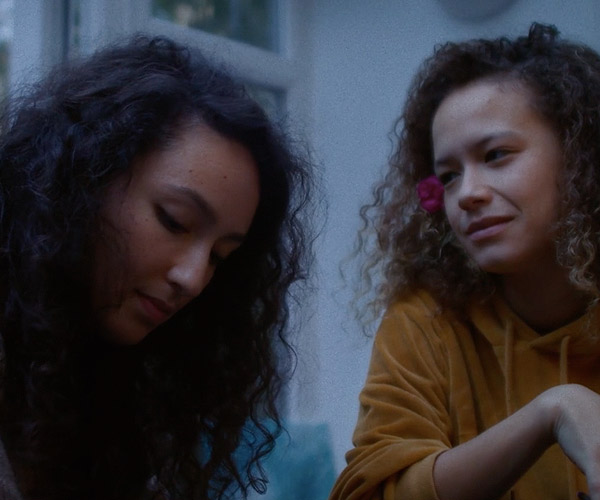 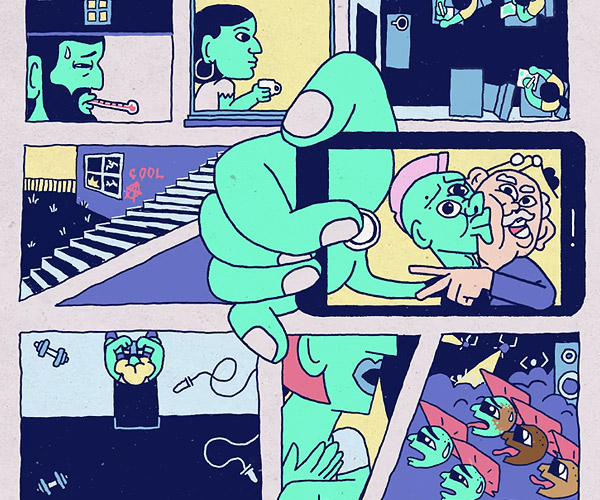 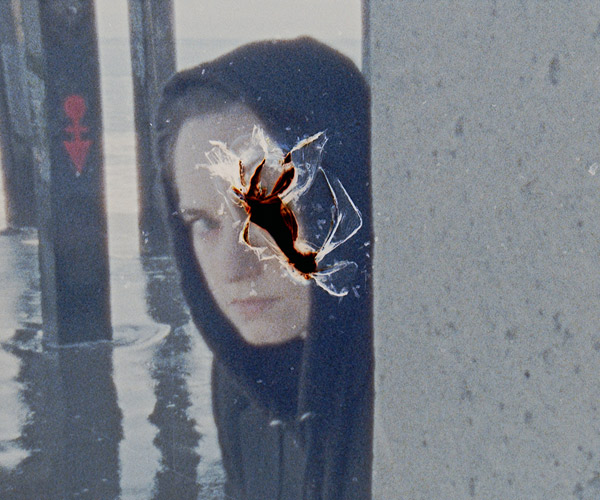