Lots of fun elements in this video for Feels by Copenhagen-based director Bertil Vorre. As the band shares, they brought on Vorre for the project because they were looking to create something different and unexpected:

“We wanted to have two sides for this video, starting off with a light humorous hairdresser and barber shop and the more dark side of the matter. We didn’t want the video to be self explanatory but more having the audience guessing what the fuck is going on. And hopefully it will make more sense the second time you watch it.”

Check out “Lost” above and see full credits below!

“This Time Away” by Magali Barbé

“The Mutilated World” by Matthew Palmer 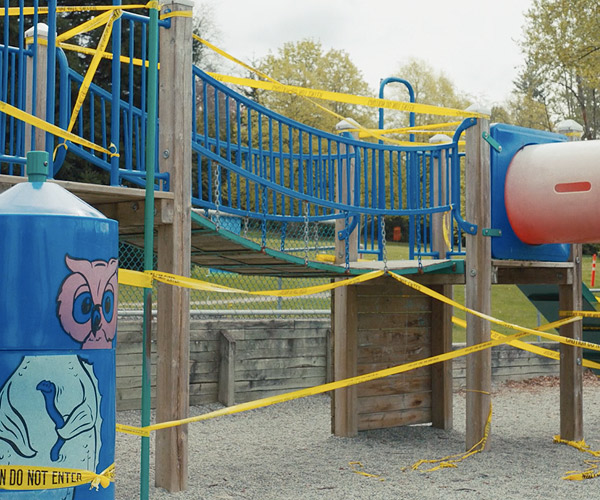 “Now And Then” by Evan Bourque 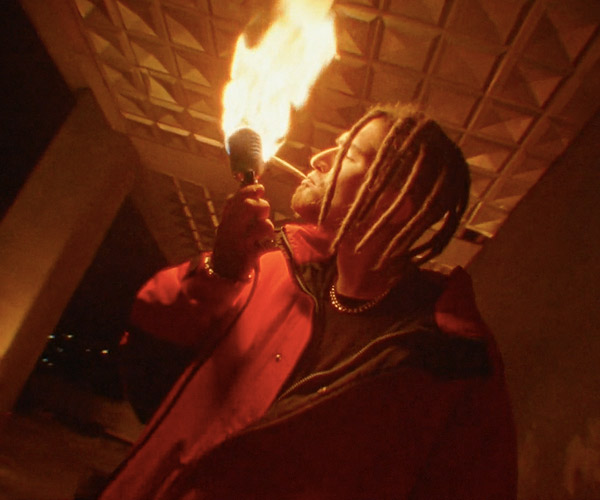 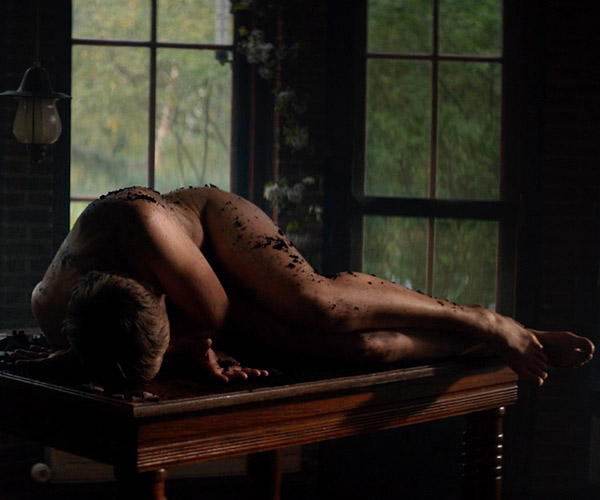 TOM And His Computer – “Future Ruins” 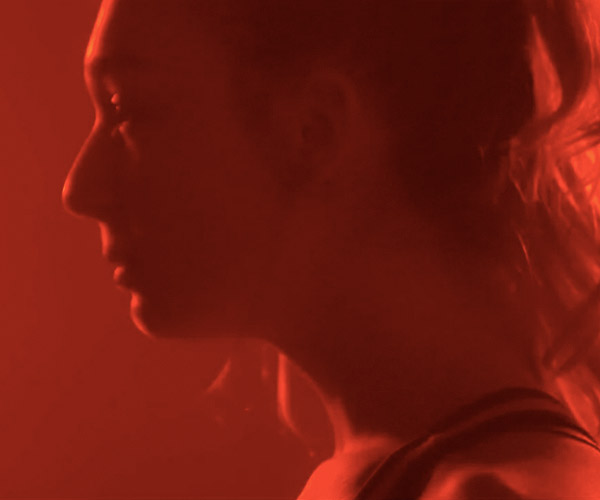 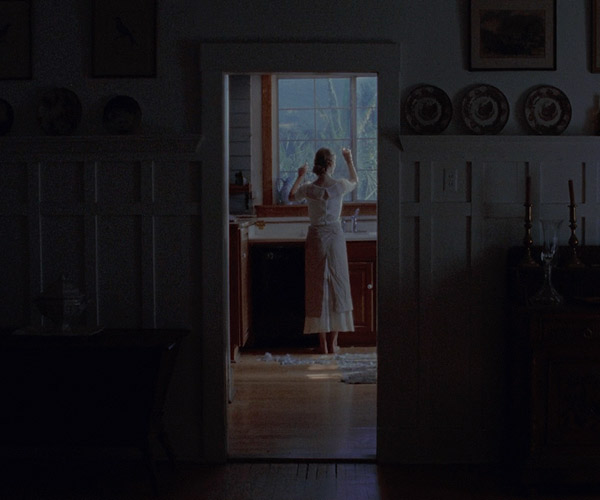 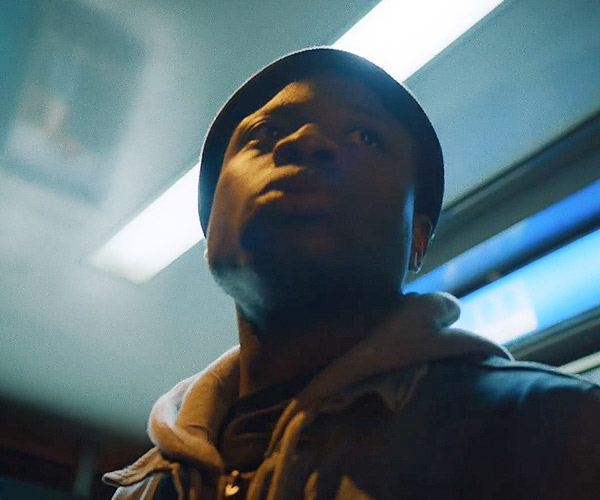