A meandering depiction of the people of Morongo by Blair Macdonald and Oliver Clark of London-based Novemba Films. After months of planning and pitching different projects in LA, Macdonald and Oliver were struck by an intense desire to just “get out there and film.” Heading out into the desert in a rental car packed with camera gear, it wasn’t long before they stumbled upon a small town just past Palm Springs:

“We pulled into the gas station to grab a cool drink. Outside we met a guy playing hacky sack with mesmerising skill and intensity. He introduced himself to us as J3, and said he’d glimpsed the fifth dimension…. As the sun began to set across the valley that day, we decided we might as well stick around Morongo Valley, population 3,552. There was just something about it. This film is a depiction of the next 4 days spent in the town.”

Check out “Morongo” above as well as some photos from the project below! 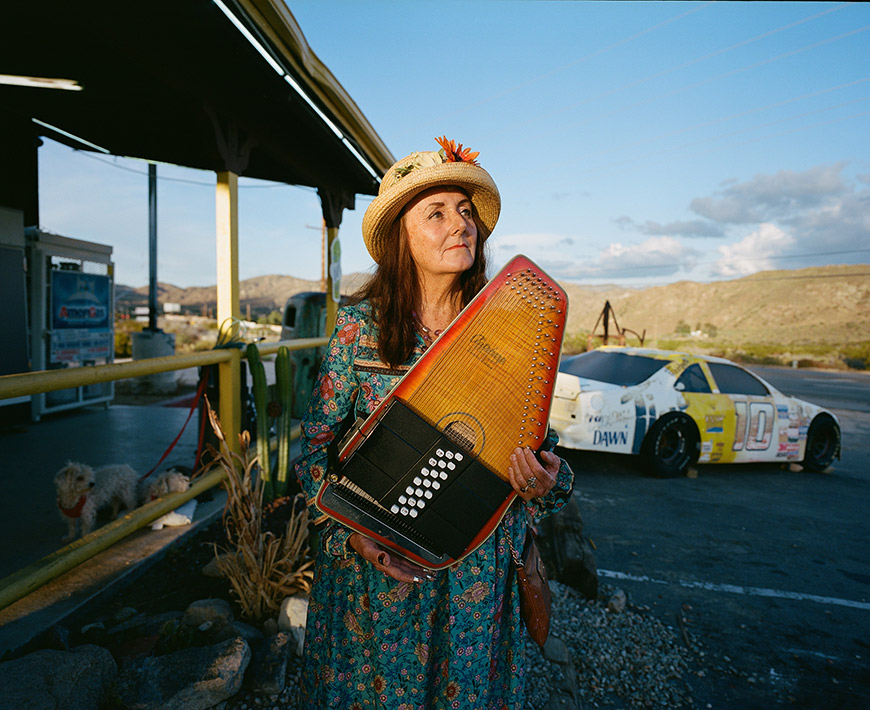 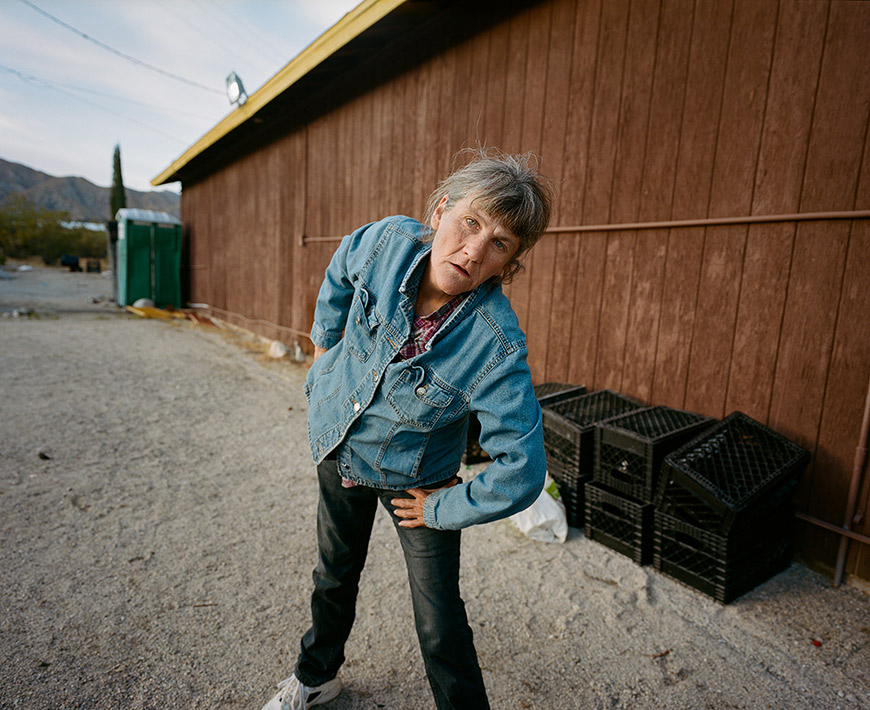 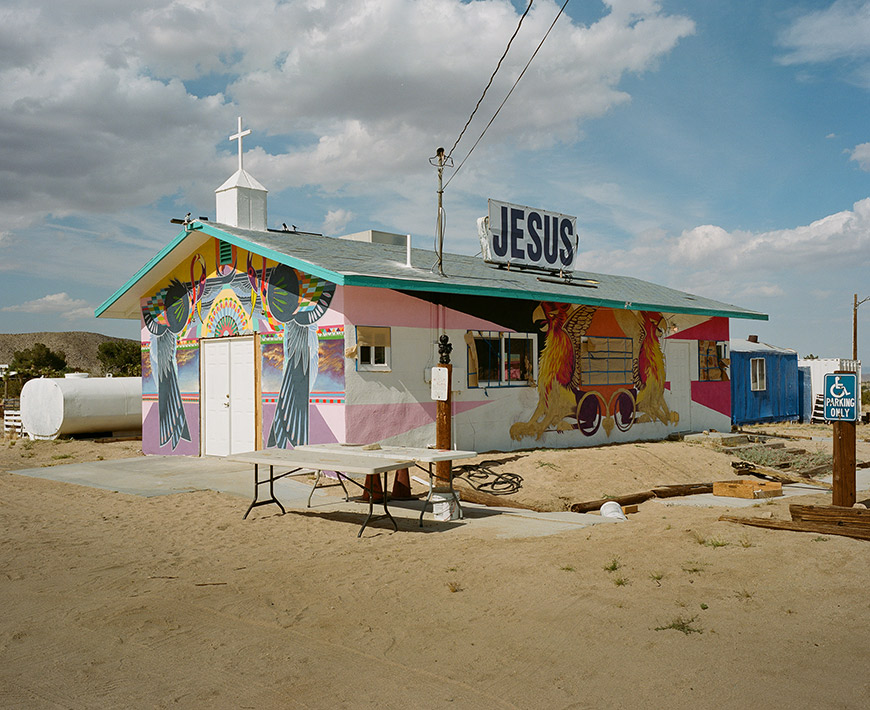 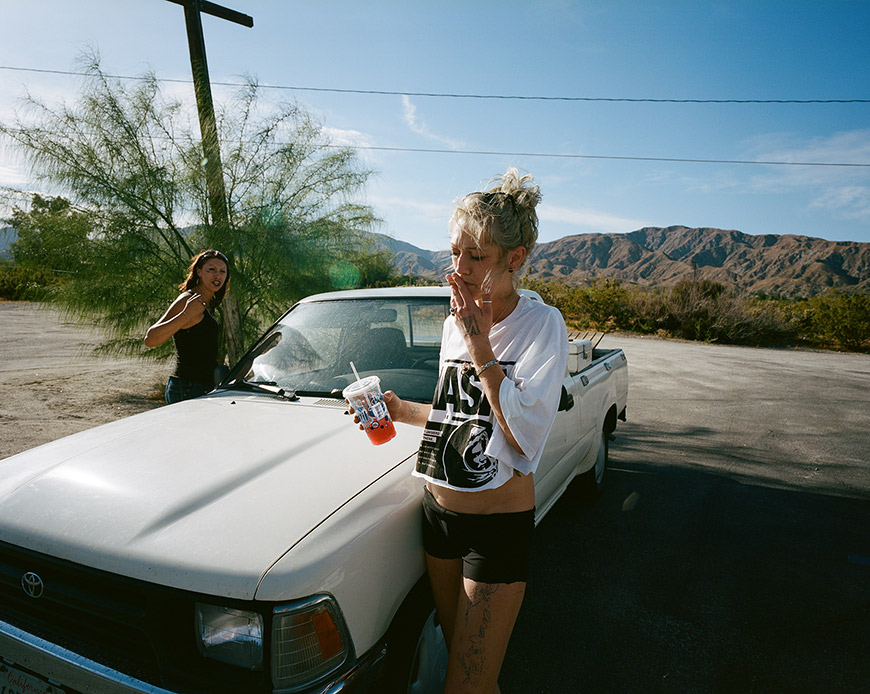 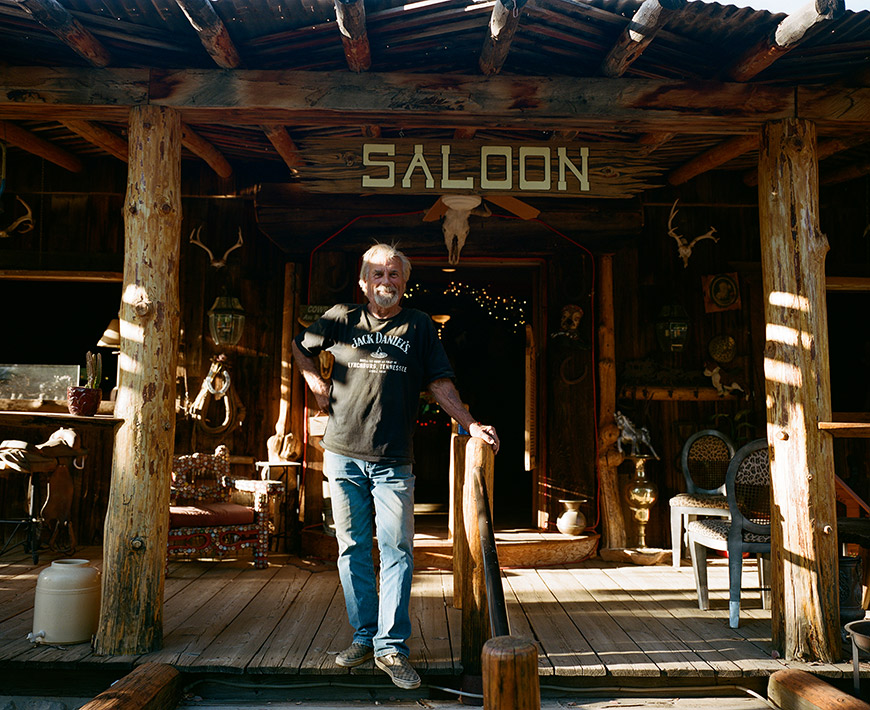 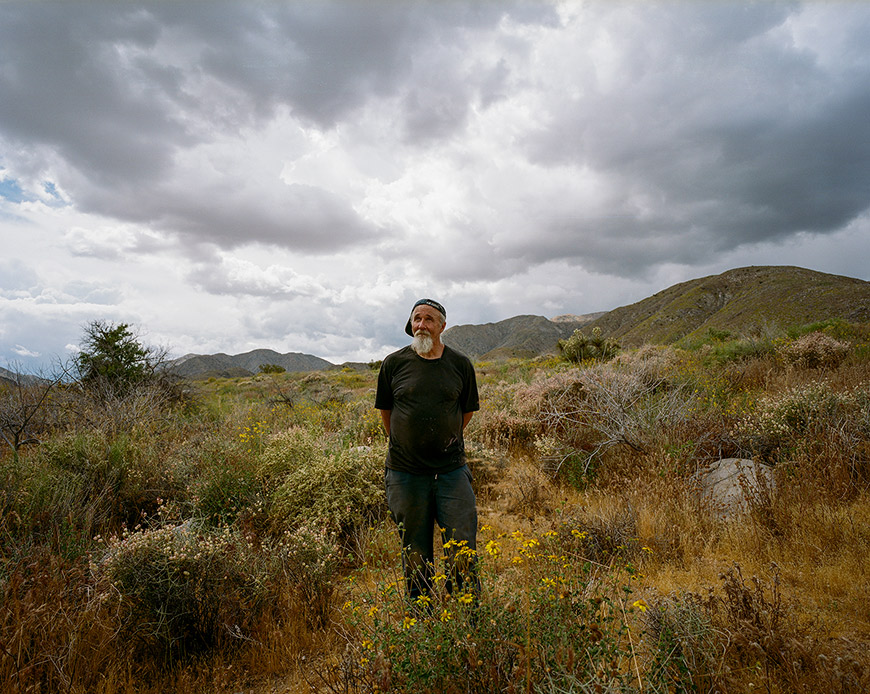 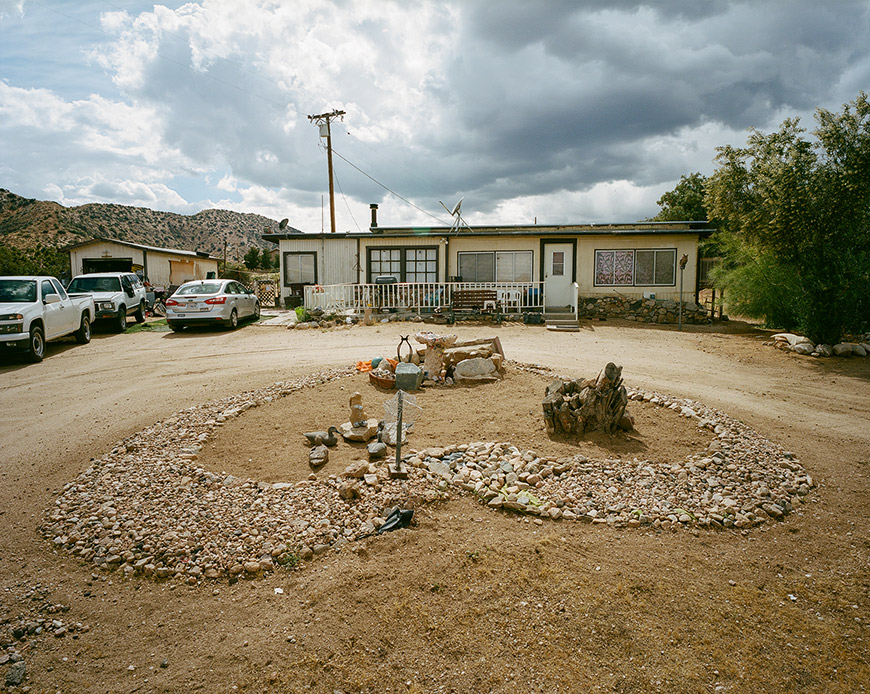 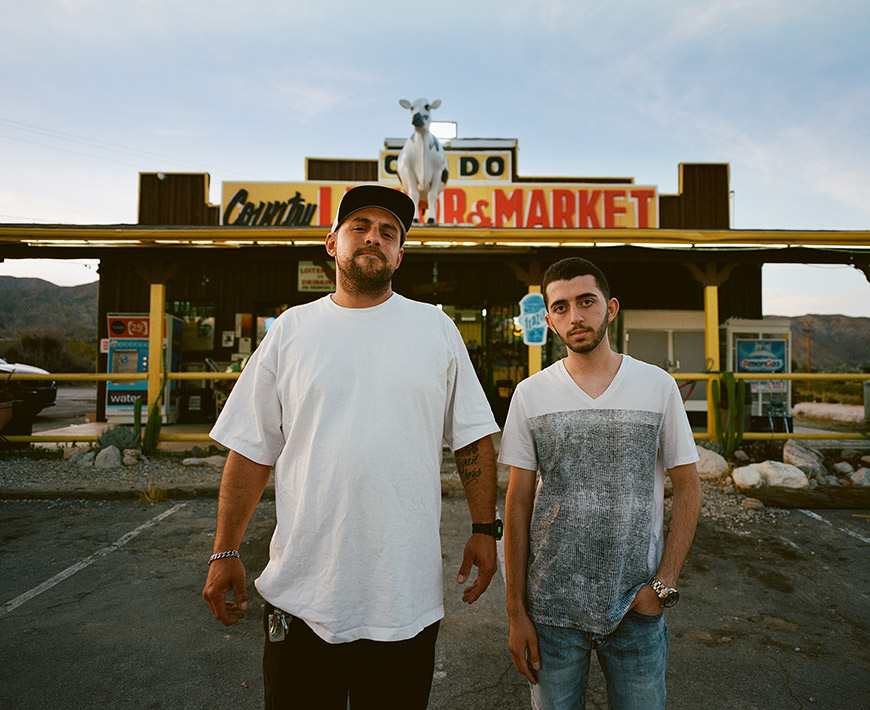 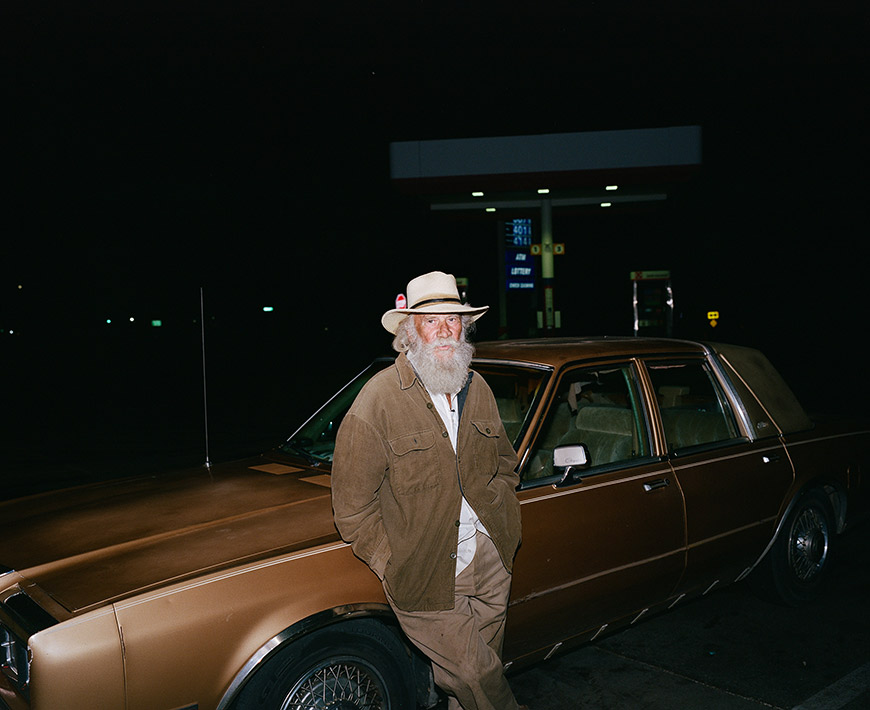