A delightfully deadpan short written and directed by Melbourne-based filmmaker Gabriel Francis. “Perisher” is Gabriel’s graduate film from the Victorian College of the Arts and has screened at the Palm Springs International Short Film Festival as well as the Melbourne International Film Festival. It tells the story of a high school graduate, a geologist, and a retired racehorse who face uncertain futures in a small town. As Gabriel explains, the film is a mediation on times of transition and the changes that come to us unexpectedly:

“It deals with a feeling of paralysis; when all that grounds you seems to be shifting. I was very lucky to work with our lead, Shingo Usami (The Terror: Infamy, 2019). He uses subtle expression in his body language so effectively for this mostly silent role.”

Check out “Perisher” above as well as some behind-the-scenes images from the shoot below! 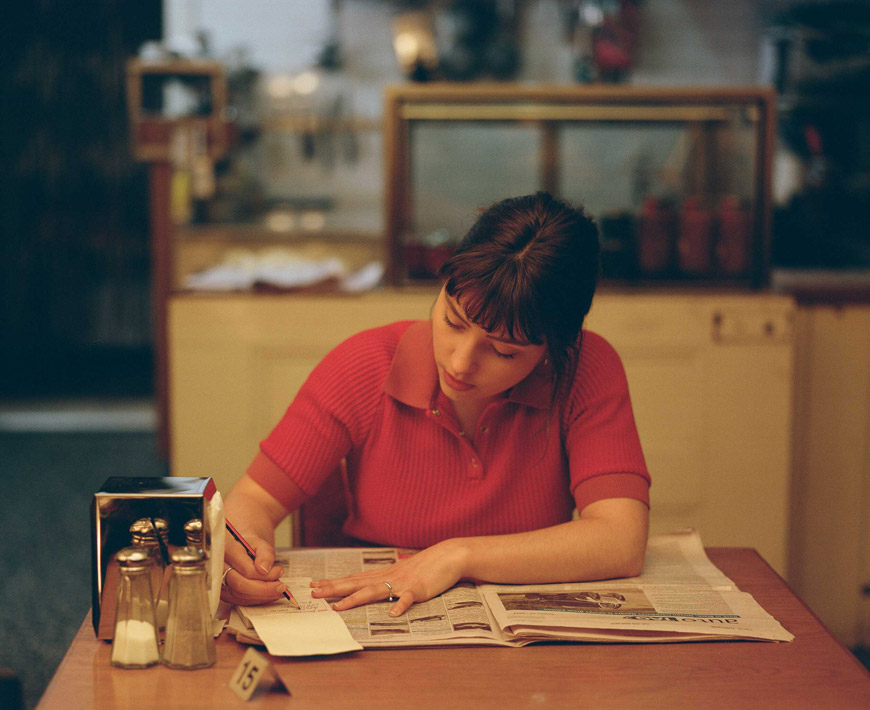 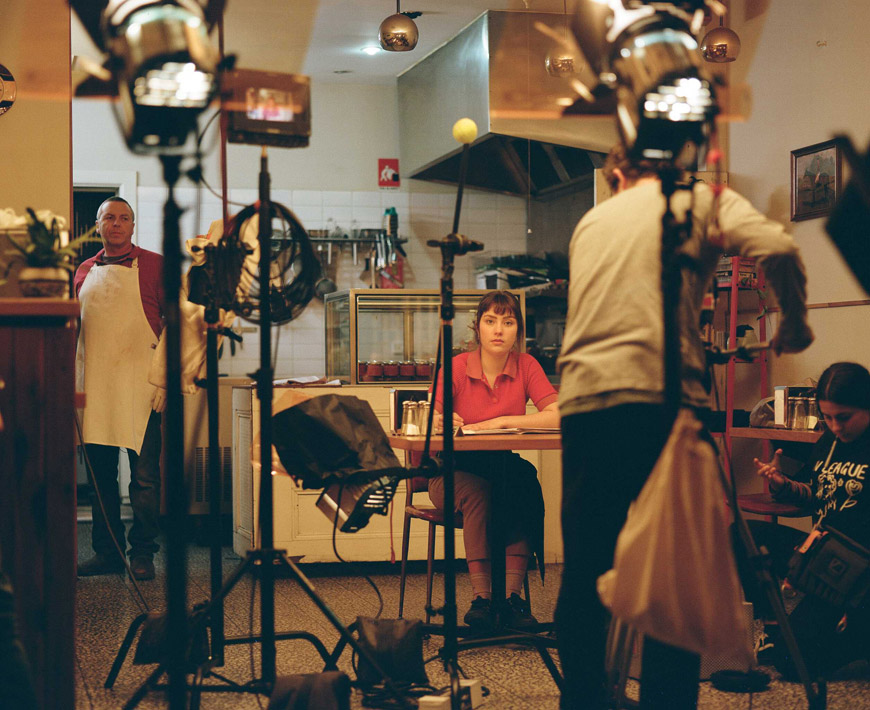 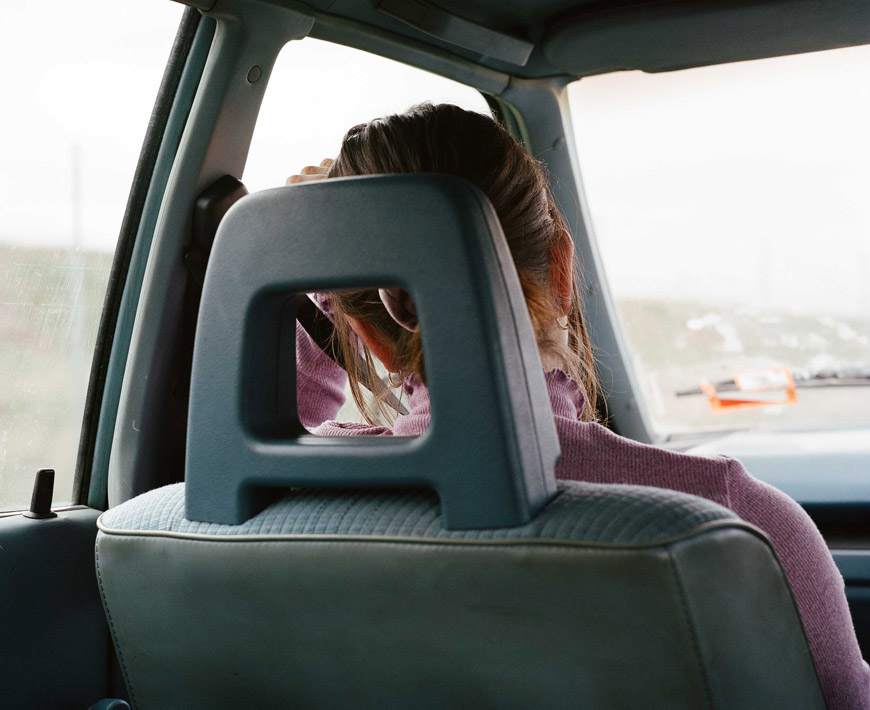 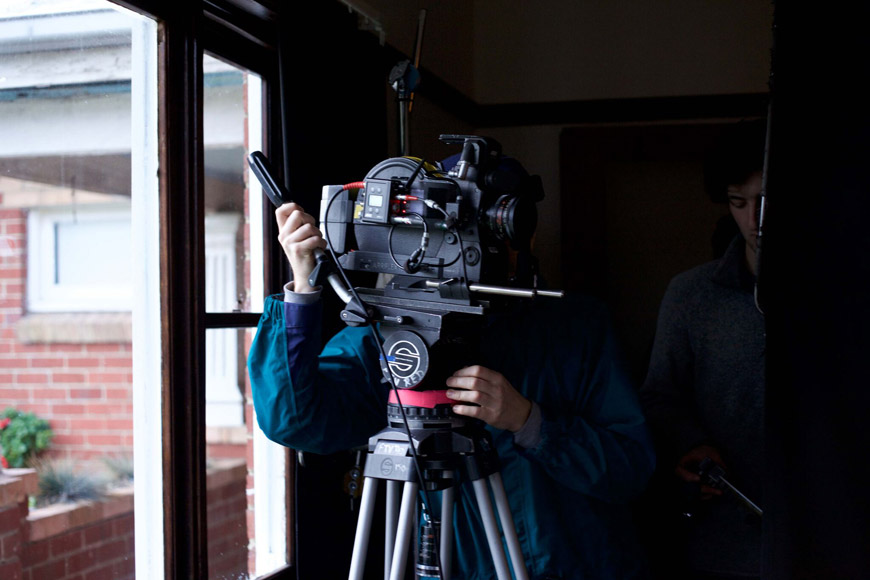