A beautifully shot short film and music video for Ladytron’s track, “Tower of Glass,” written and directed by Manuel Nogueira (previously featured here). Shot on location in Lajedo de Pai Mateus, a remote area of Cabaceiras in the Brazilian state of Paraíba, Nogueira’s film explores the tensions and contradictions of what it means to be alive today. The inspiration for the visuals emerged through conversations with the band’s own Daniel Hunt about the lyrics and music — the fragility of memory and time, and the sense of our culture cancelling itself out. While describing the film as a “commitment to what is not rational,” Nogueira offers this explanation:

“Time is compressed between our resistance to change and the urgency of the future. We lost the meaning of past and future. There is no time here, not any more. That absence of time gives us no pause. No time for negative values, for inherent happiness, for grief, for what is human and for what is divine. No time for love. Everything is in our hands at the same time. This lack of contrast, the super positivity, cancels itself in a loop of empty results. The only possible redemption is to accept the beauty of this fragile truth and learn to live and love the moment.”

Check out the short film above and the music video below, along with some stunning photos from the shoot! 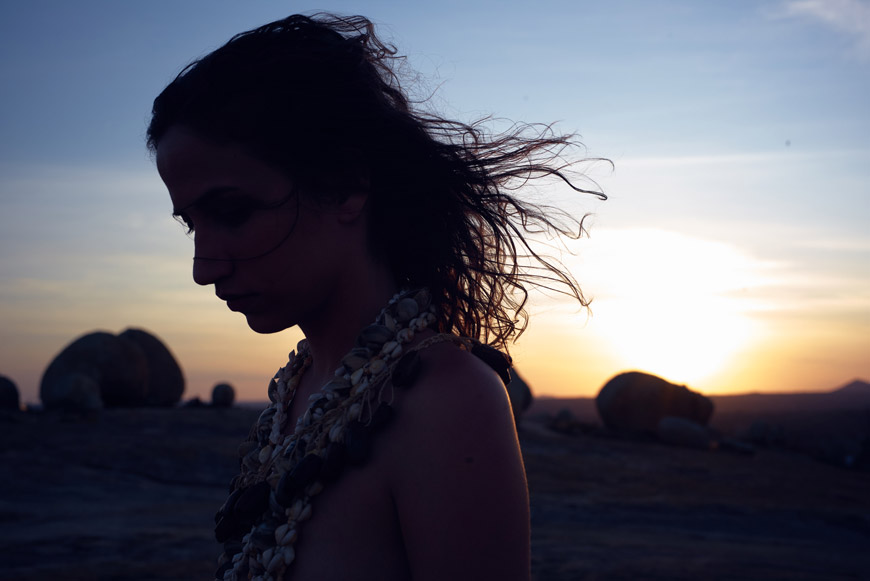 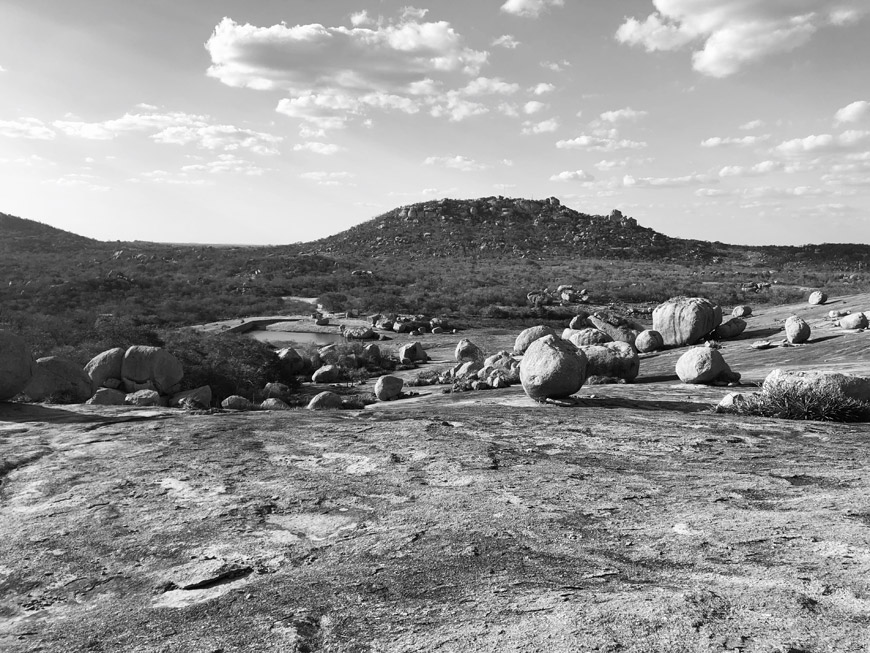 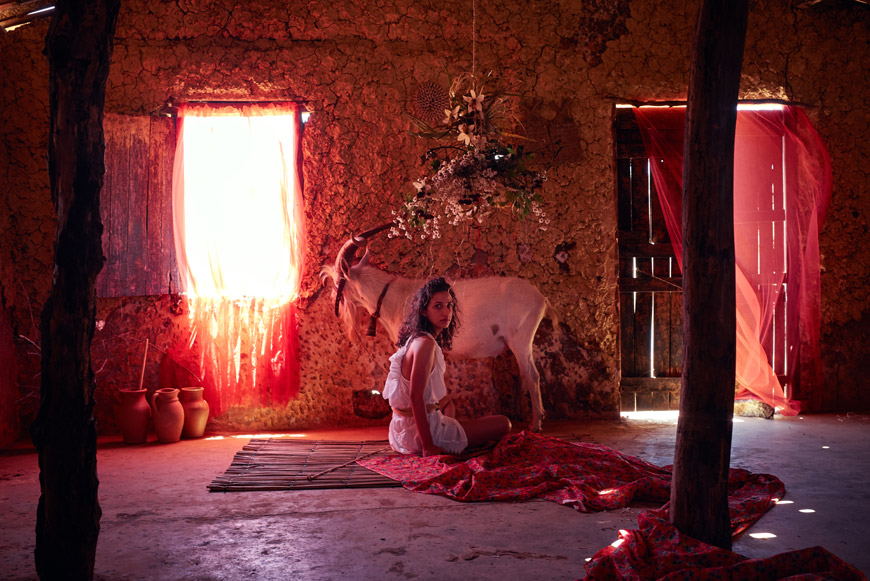 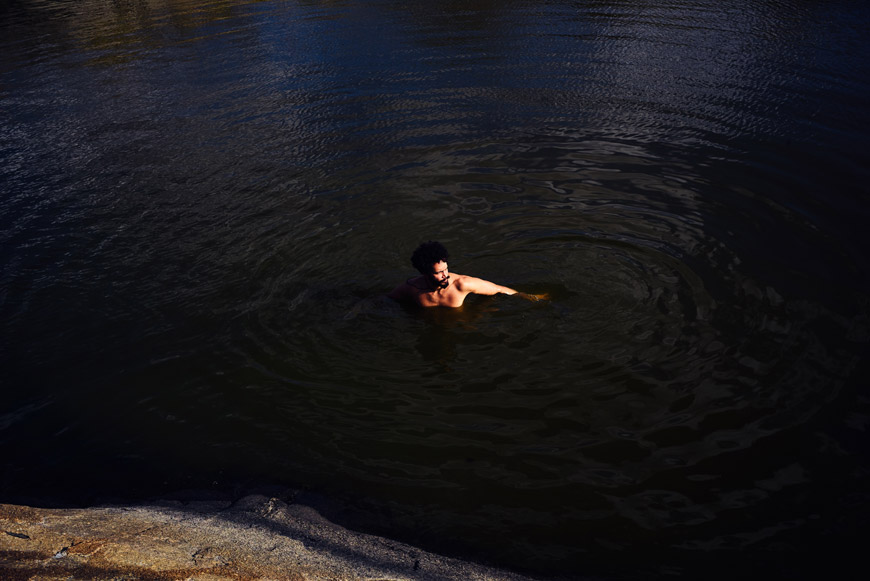 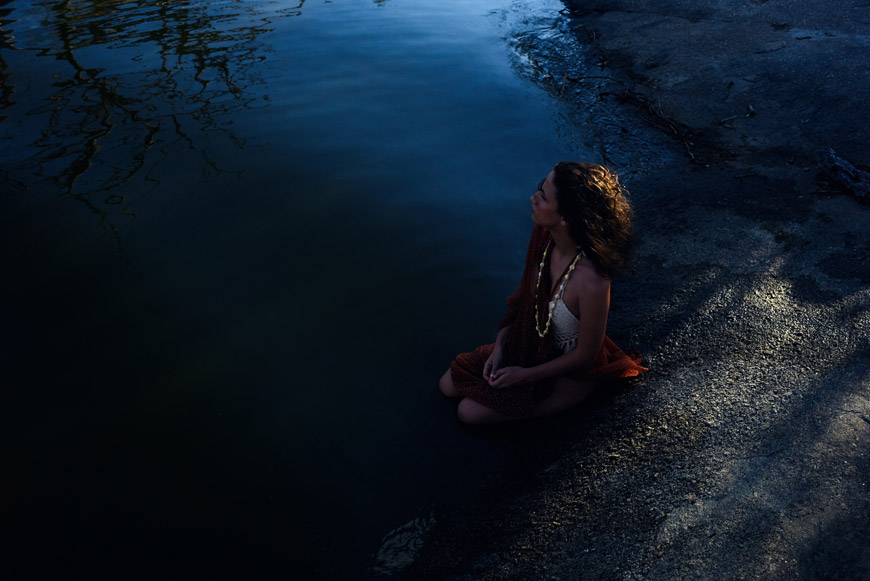 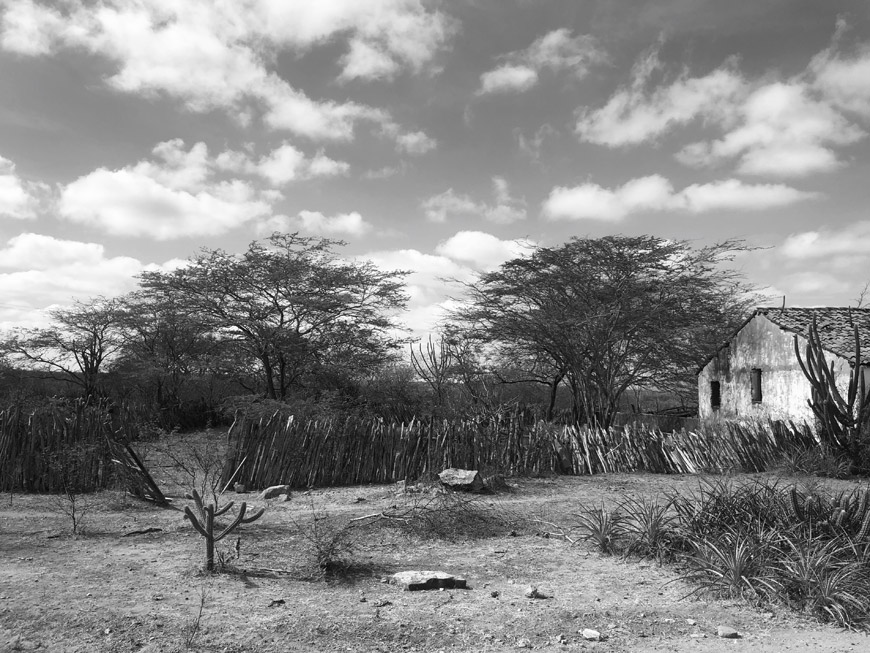 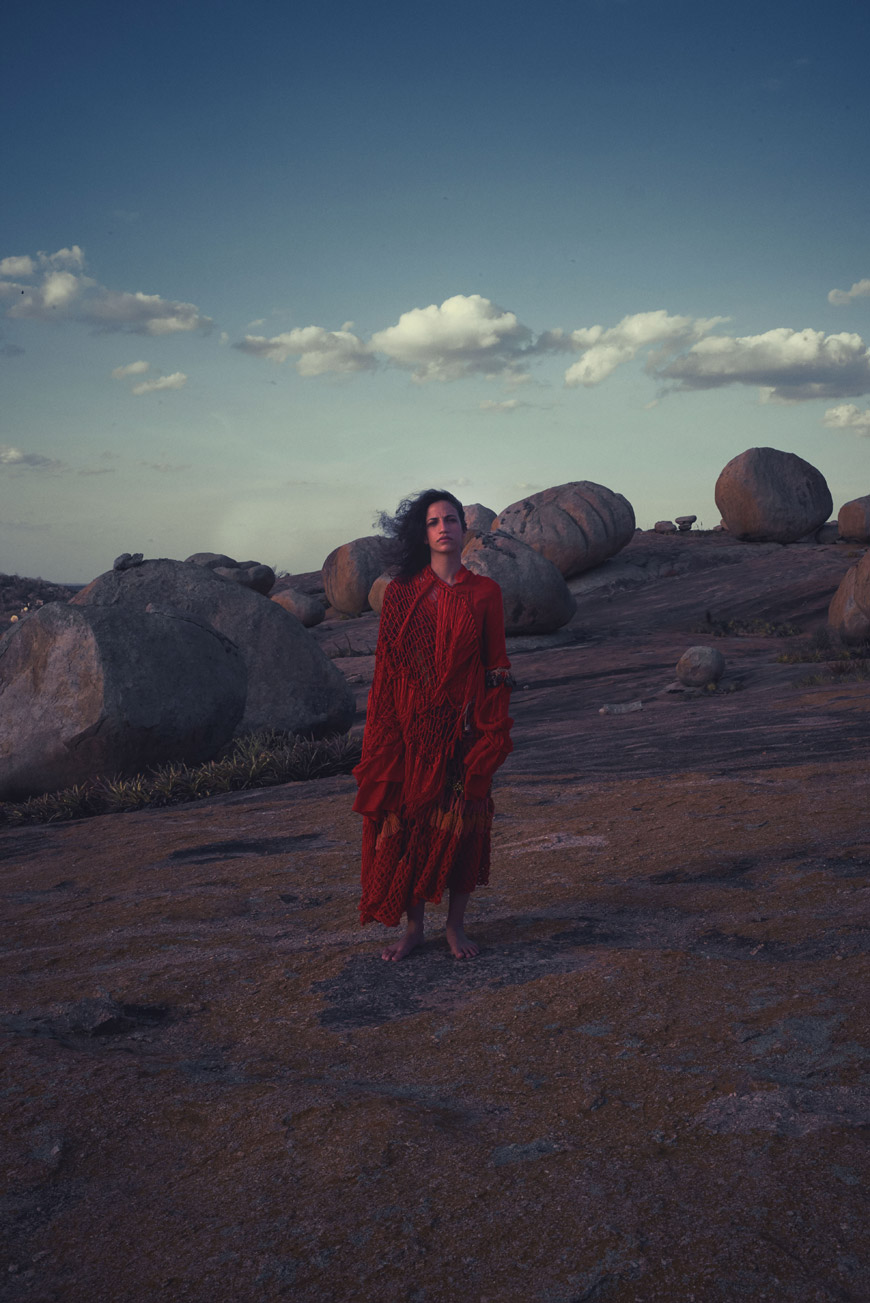