Great look and feel to this short passion project by Los Angeles-based director Hunter Lyon (previously featured here). “In Thin Air” is set to a track from Lorn and revolves around a relationship as it’s falling apart. Shot in California over the course of 2 days, the film became a way for Lyon to break away from the kind of work he’d been doing at the time and create something for himself — something “that had my voice in it as much as I could.” As he explains:

“I wanted to make a piece that I felt represented me as a director, without compromising the ability for the audience to connect to the film. I had ideas for some of the scenes in my head for months and months, and I felt like the only way I could get them to stop was to just make them. I learned a lot about directing during the process of making this project. I’m grateful for my friends for collaborating and bringing so much to the table, pulling off miracles and putting in hours upon hours to create. I hope it makes you feel something.”

Watch “In Thin Air” above and check out some behind-the-scenes images from the shoot below! 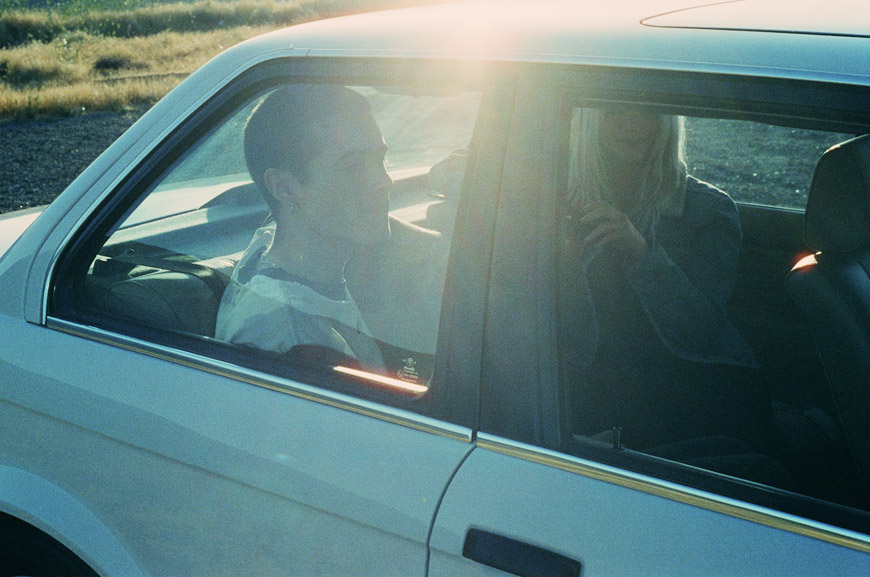 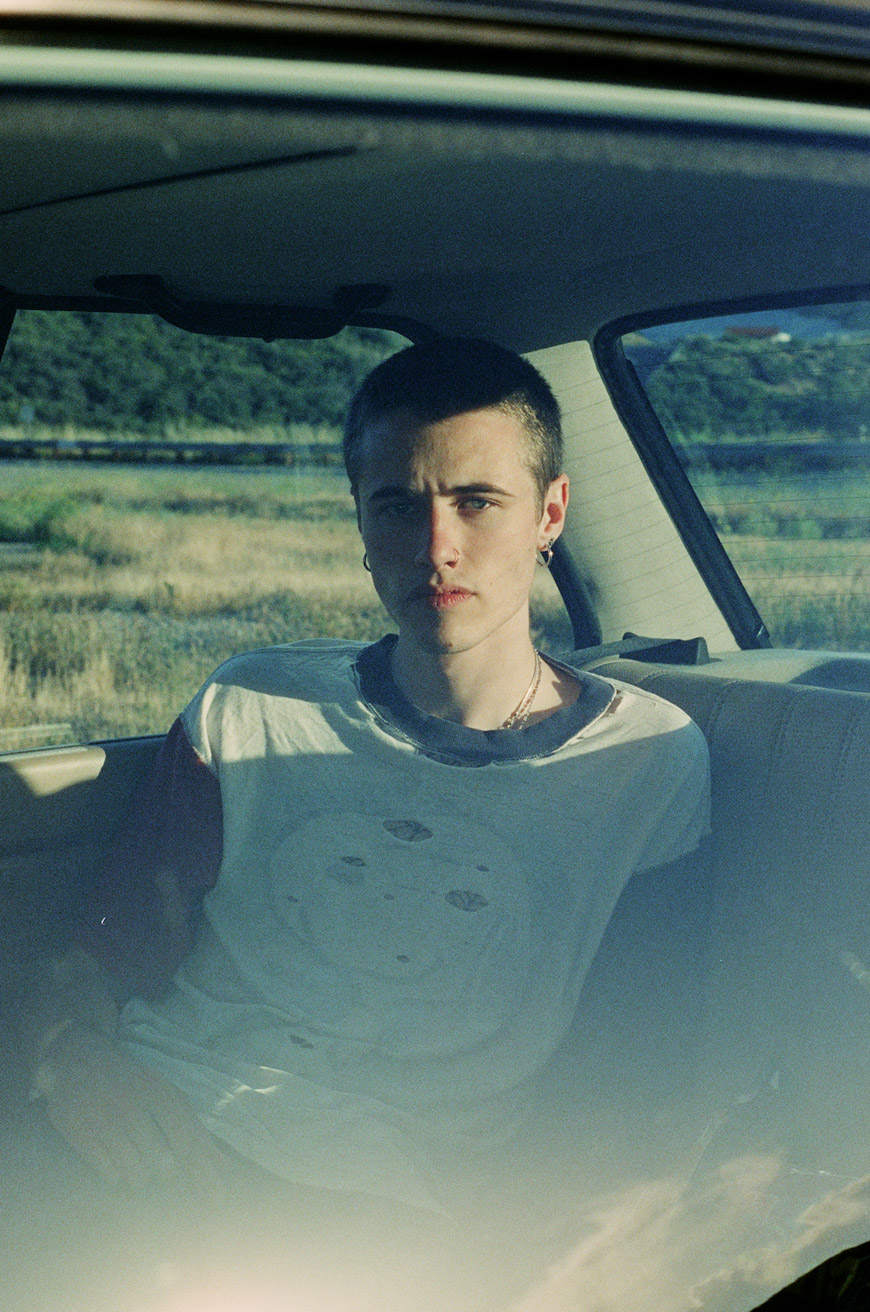 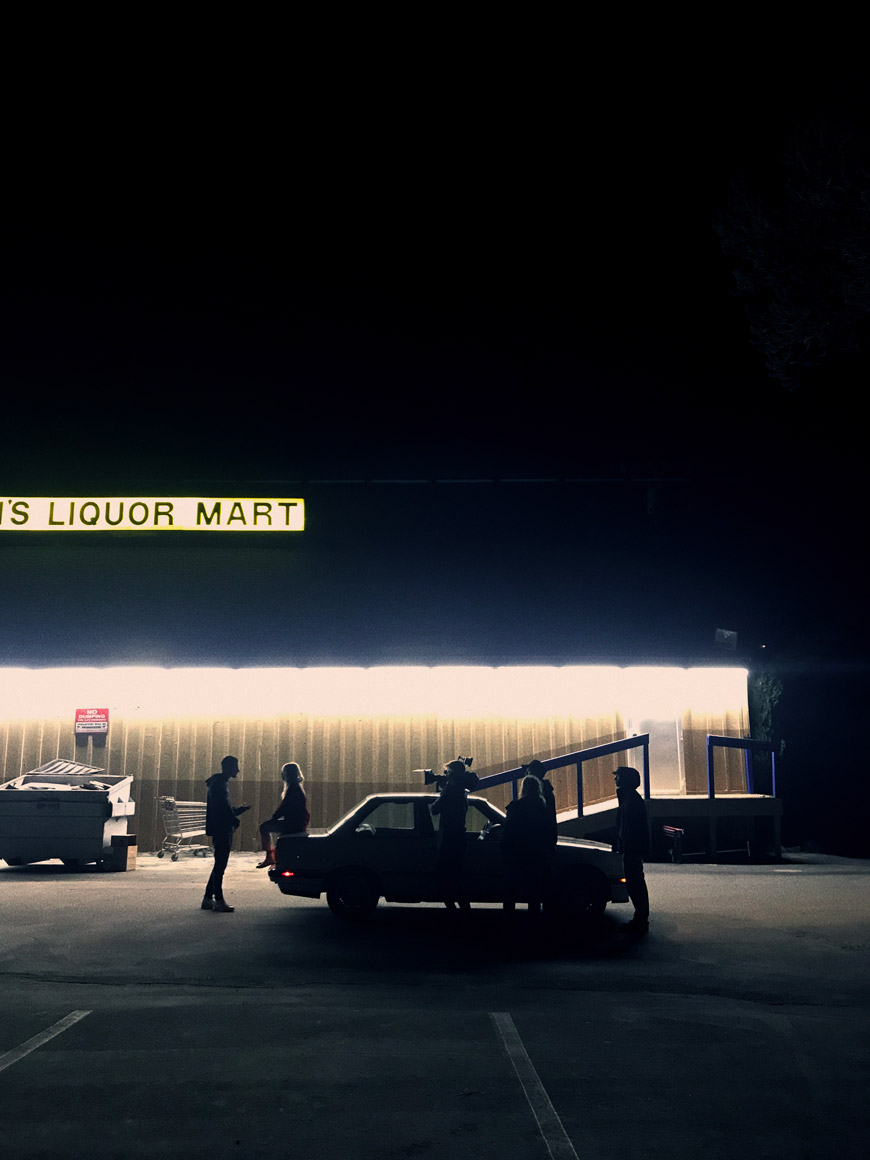 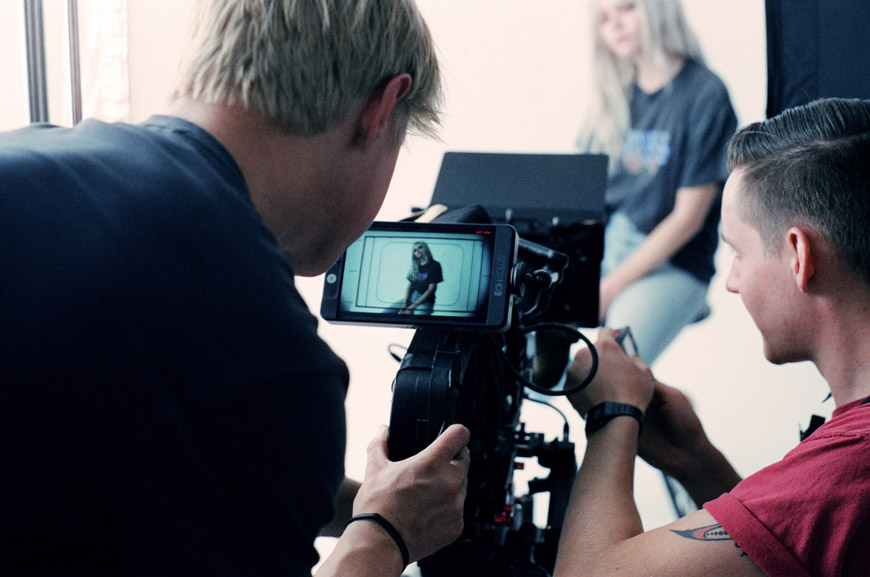 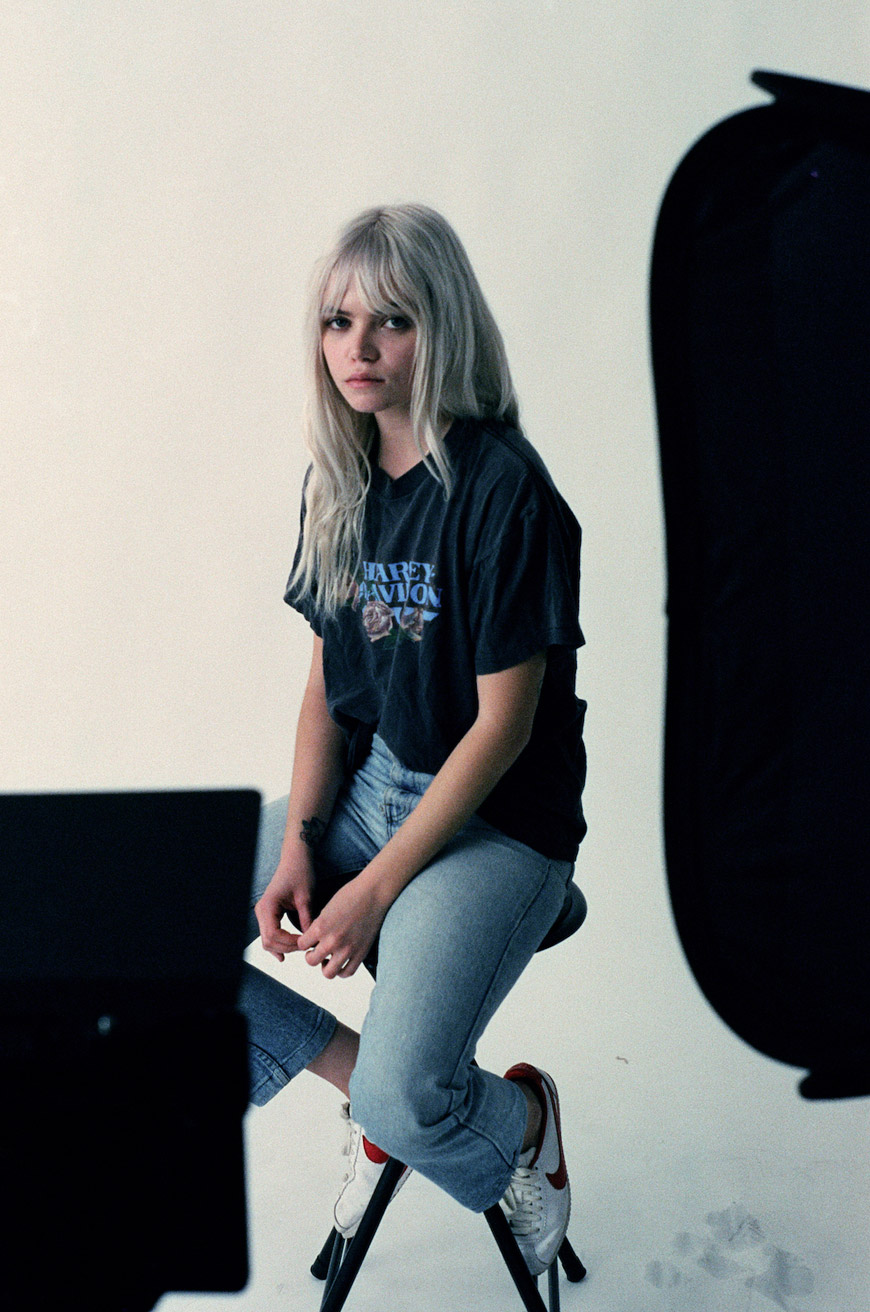