A brilliantly off-beat video from collaborative venture Blu Cheese. Born out of a shared love of kitschy concept-driven music and filmmaking, Australian director/lyricist, Nathan Ceddia, and music producer, Troy Hewson, fuse their creative minds to offer themselves (and others) something beyond the norm of everyday life. The two first met while working on the set of the Hollywood blockbuster, The Huntsman, and quickly realized the importance of being passionate about what you do.

All of the music for their forthcoming album, New Mold (2020), was produced in a house Troy shared with 8 other people, while the lyrics emerged impulsively from Nathan listening to the tracks on repeat. Their debut video captures all the irresistible DIY charm of the project itself. Shot on location at The White Cliffs of Dover, “Paradise” features a mix of 3D stereoscopic photography and live-action filming as it follows the band on “a journey of nostalgic nonsensical magic,” complete with fibreglass heads of their own faces. Check it out above as well as some behind-the-scenes images from the shoot below! 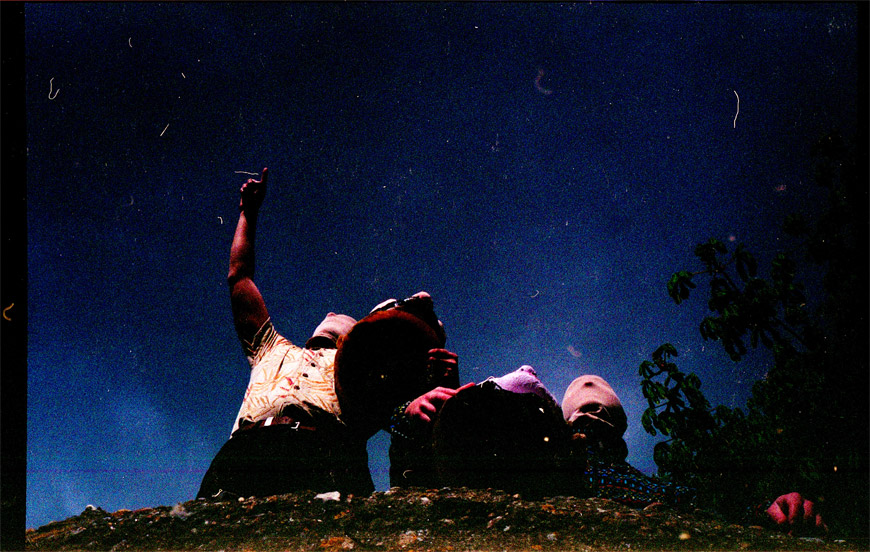 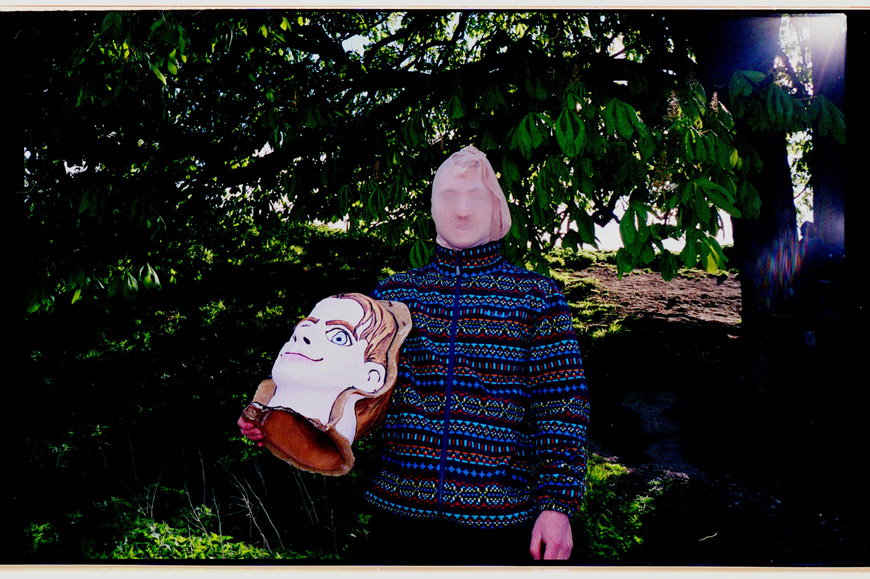 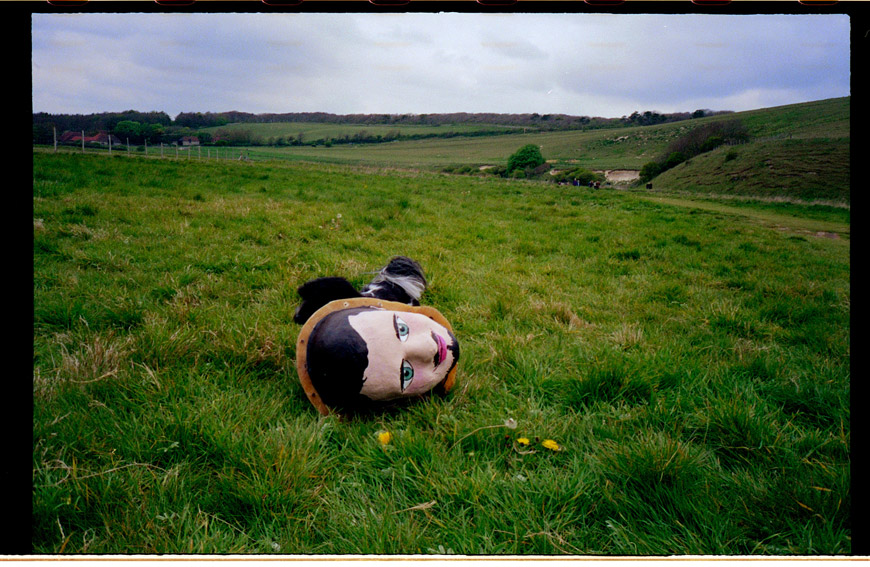