“Susan is the highest priestess of skating. She controls all the lost skatersouls in the world and is hunting for innocent skaterboys, to suck them dry and add to her power. Her latest target is the drummer of the band. Simply seducing the fragile drummer by pretending to fall in love, only for him to come home and add to her collection of forgotten personalities.”

Watch above and see full credits below! 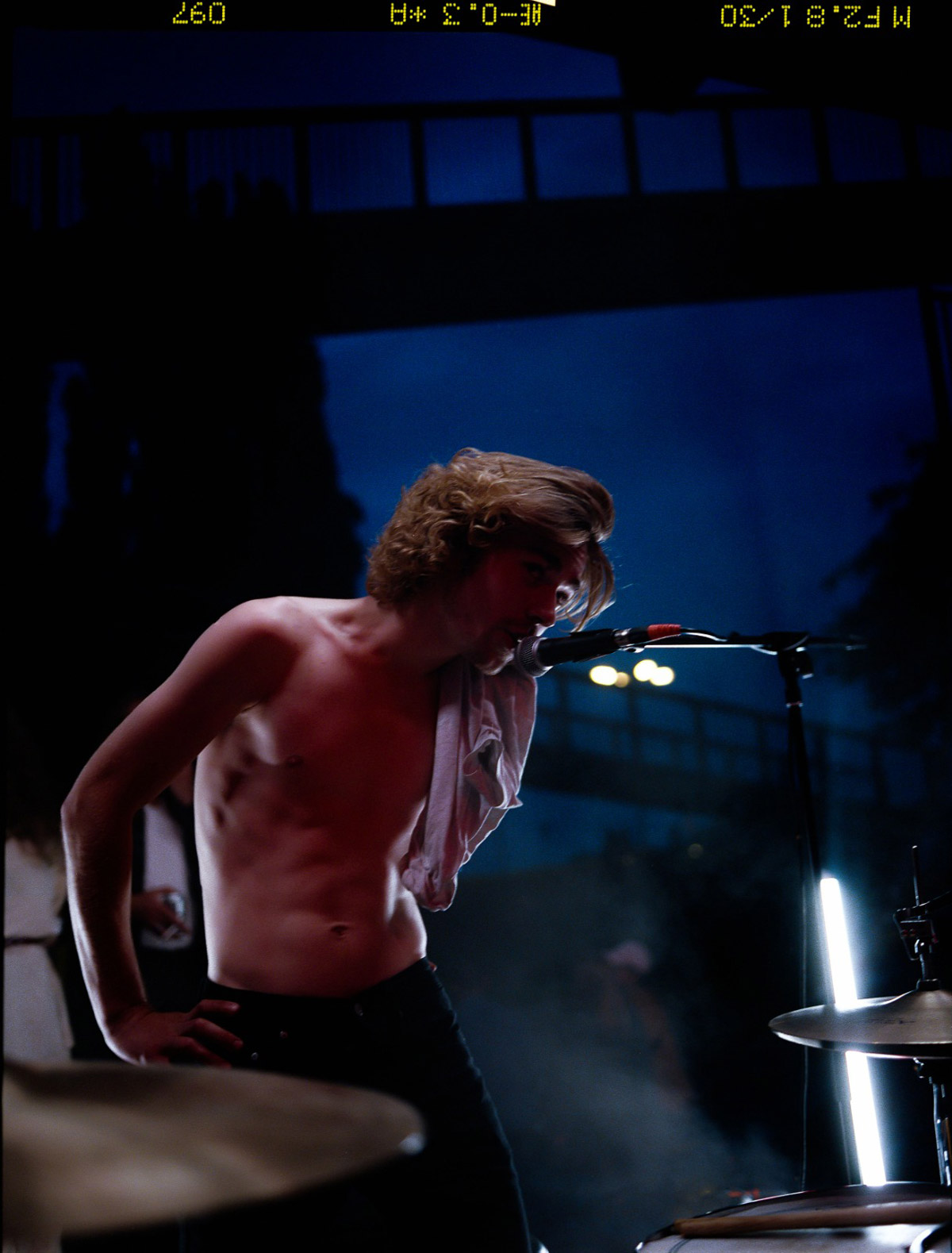 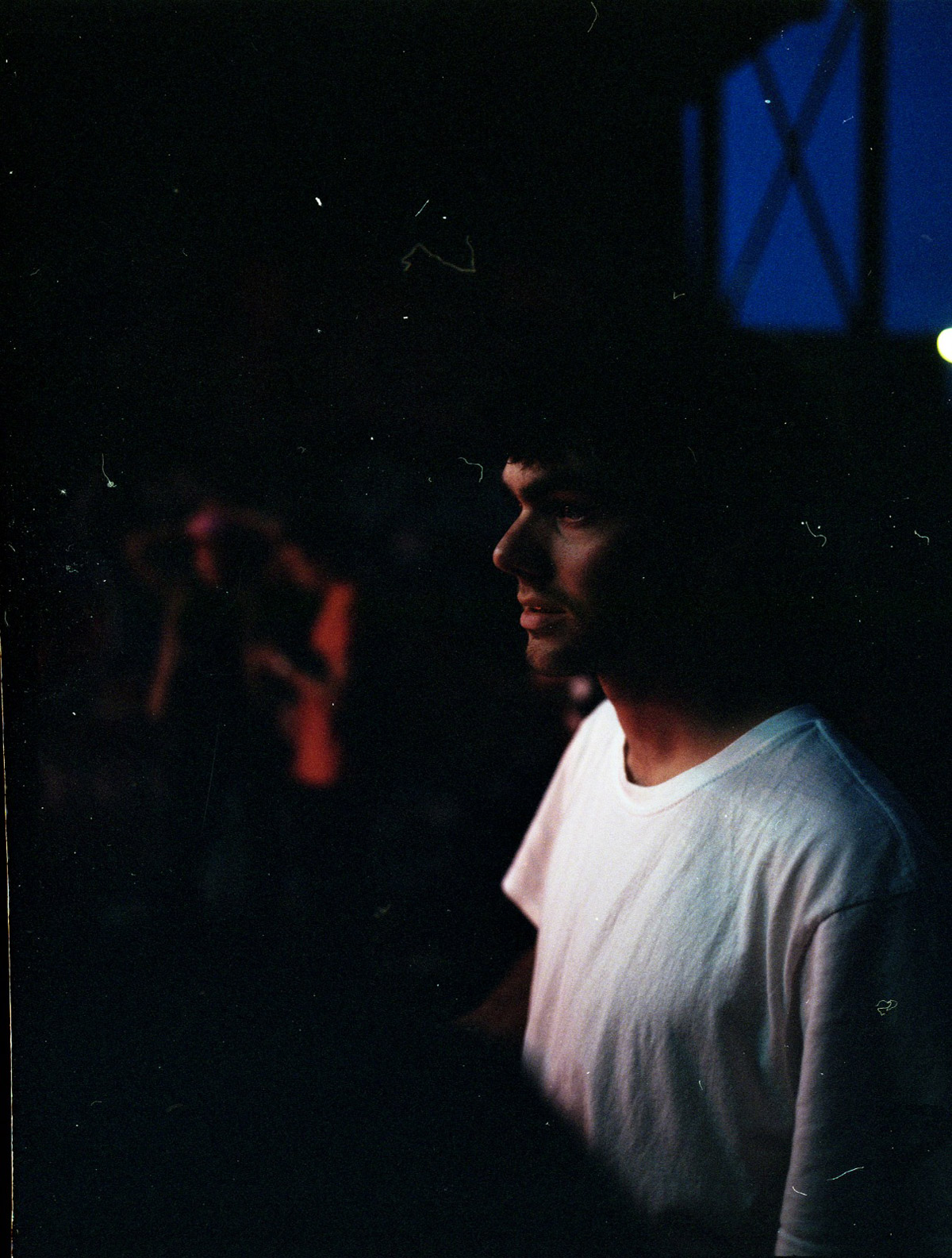