So many great elements in this video for Seoul-born, London-based Kite Park by Dutch filmmaker and photographer Danny Griffioen (previously featured here). Drawing on Kite Park’s nostalgia for the rural Korean countryside, “Bongo” tells the story of a group of friends, including rapper and producer JNKYRD, who embark on an idyllic road trip in a Bongo car. Griffioen further describes the project as aiming to create a universe without the anxieties that come from connecting with other people:

“The approach for the video was to recreate this carefree journey, while simultaneously expose growing inner conflicts. Ultimately, in order to connect fearlessly, we need to conquer our self-doubt and in doing so, free ourselves.”

Watch above and check out some behind-the-scenes images from the shoot below! 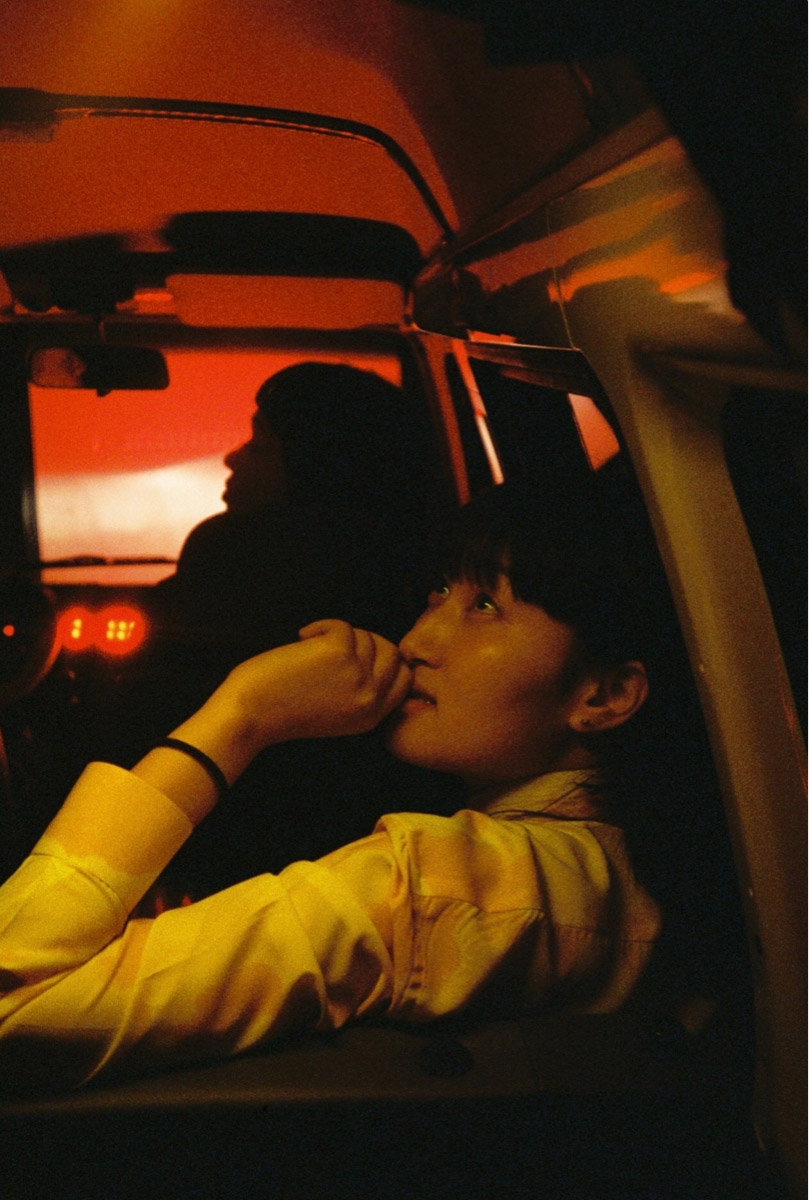 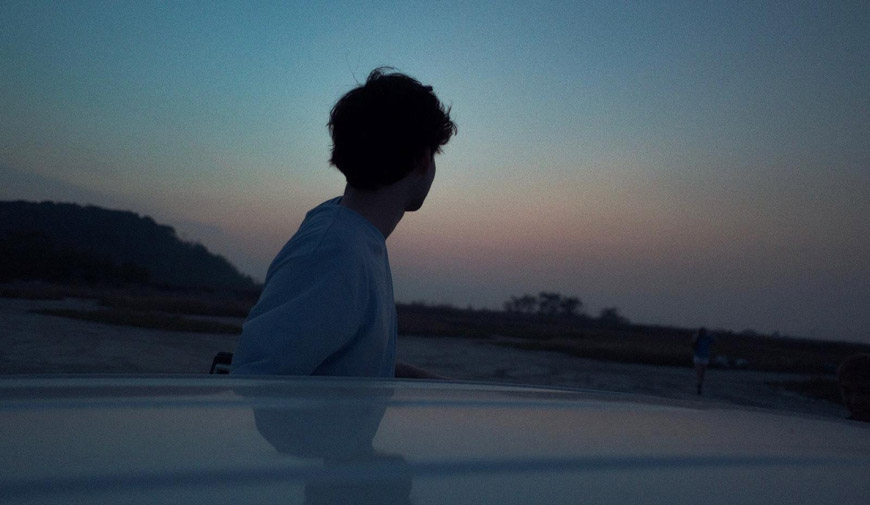 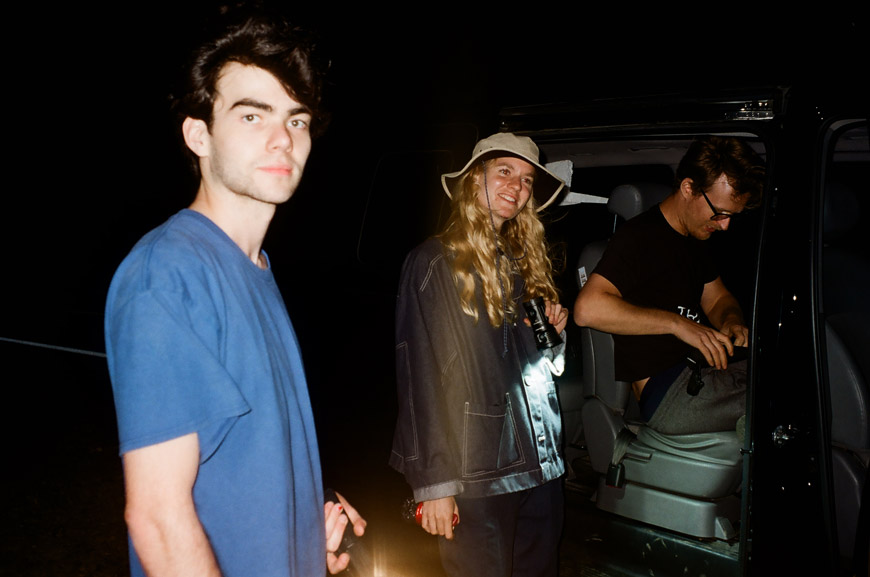 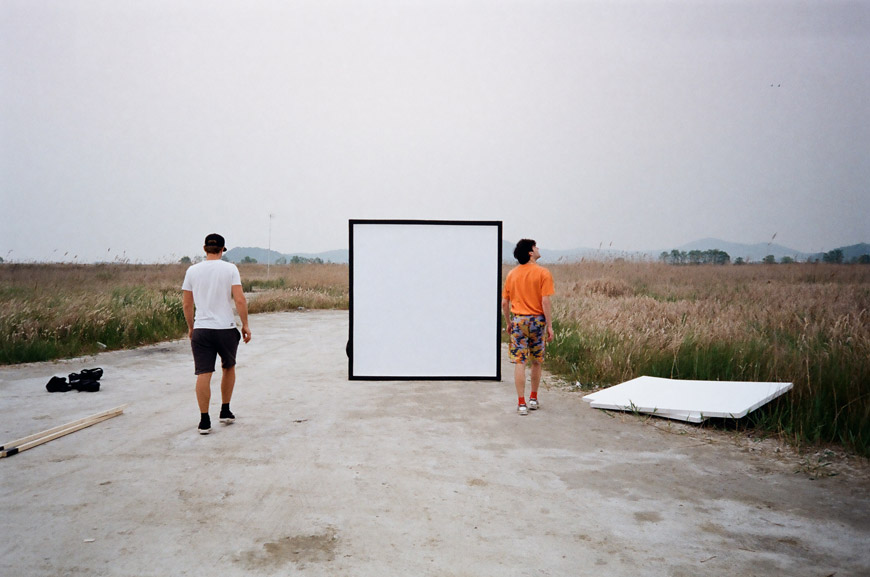 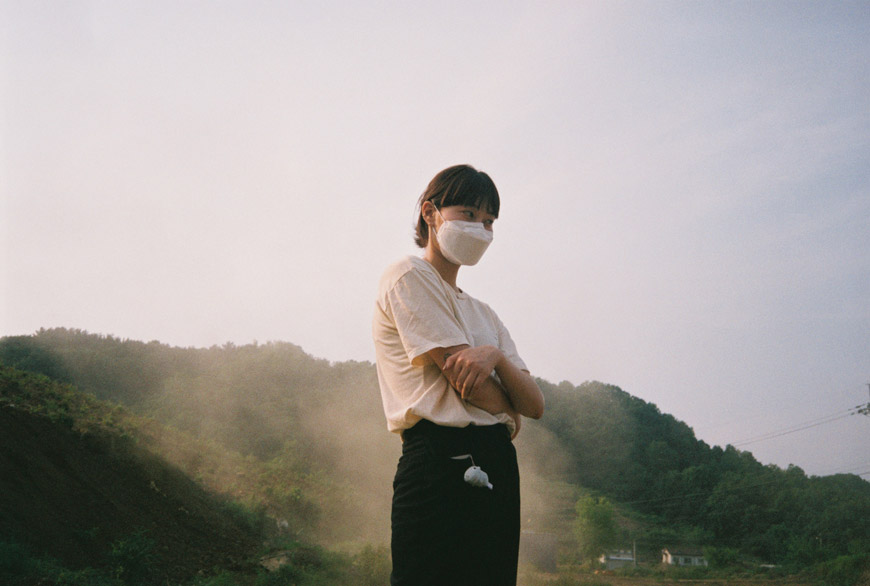 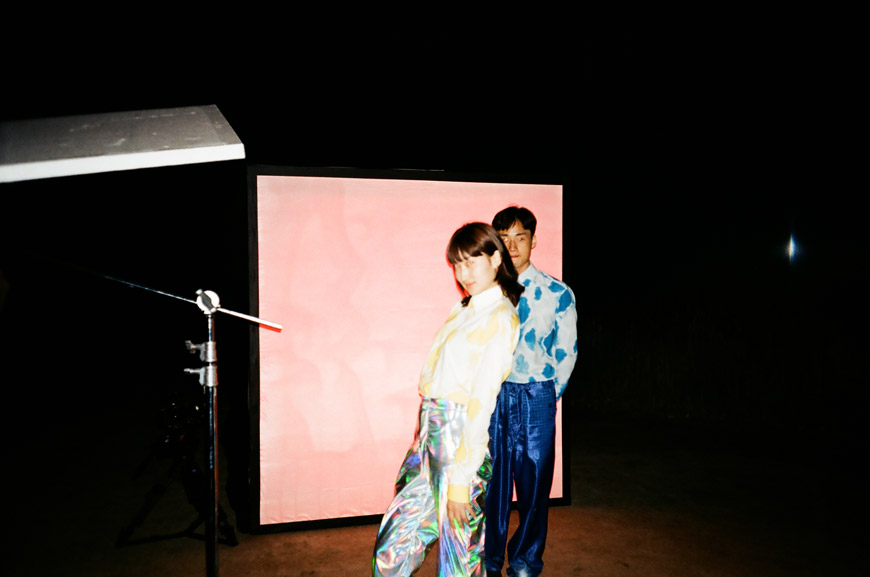 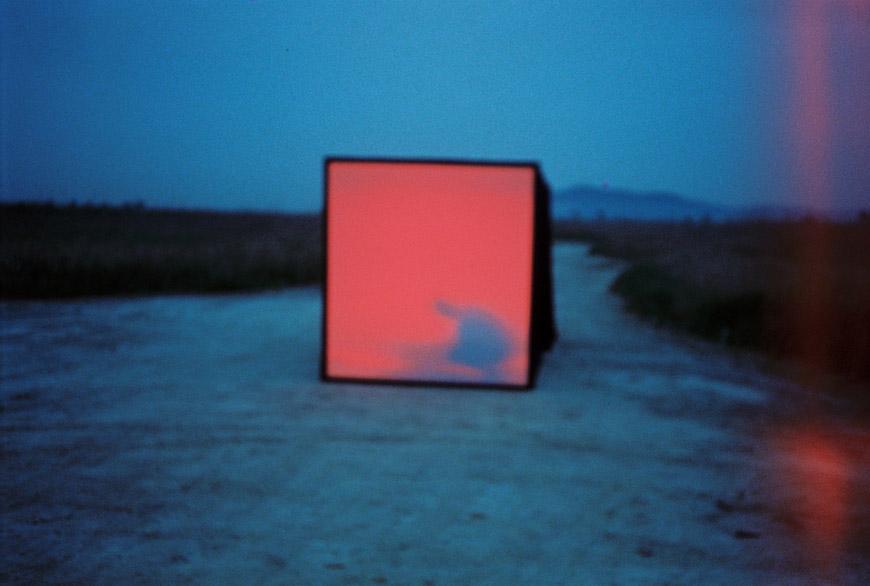 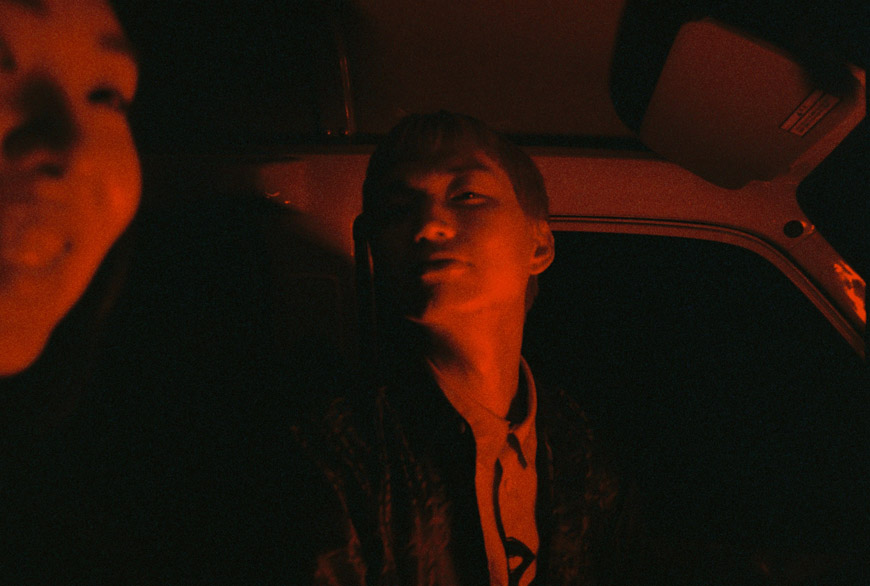