“Sides of a Horn” by Toby Wosskow

A story of Africa’s poaching war by Los Angeles-based writer-director Toby Wosskow. Based on actual events, and filmed in one of the communities most directly impacted by wildlife crime, “Sides of a Horn” follows the journey of two men, from the same family, fighting on opposite sides. The idea for the project emerged from Wosskow’s travels through South Africa in 2016, where he encountered a white rhino at a game reserve and began to learn first-hand how the magnificent species has been massacred to the brink of extinction:

“Speaking to people living near these parks, I learned that men and women from the same communities, and sometimes even the same family, are killing each other, along with their iconic rhino, to feed an entirely unnecessary demand on the other side of the world… When I got back to the U.S., I continued researching and found that there was a fair amount of international media coverage about the multi-billion dollar illegal wildlife trade, but nobody was talking about the communities on the ground who were being torn apart by this war… The poaching crisis is a complex issue and the conversation around it must go beyond simple right and wrong.”

“Sides of a Horn” aims to spark that discussion. Check it out above! Full credits and some behind-the-scenes photos from the shoot below! 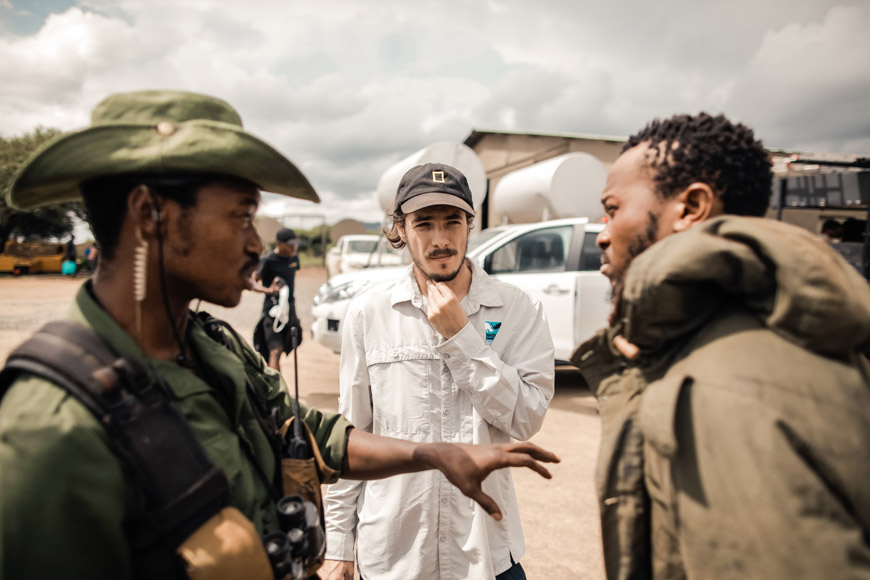 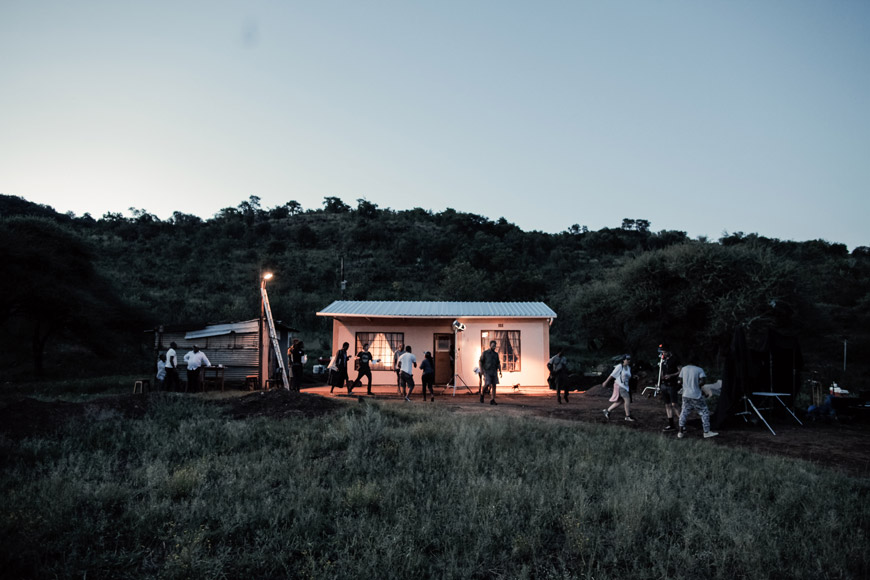 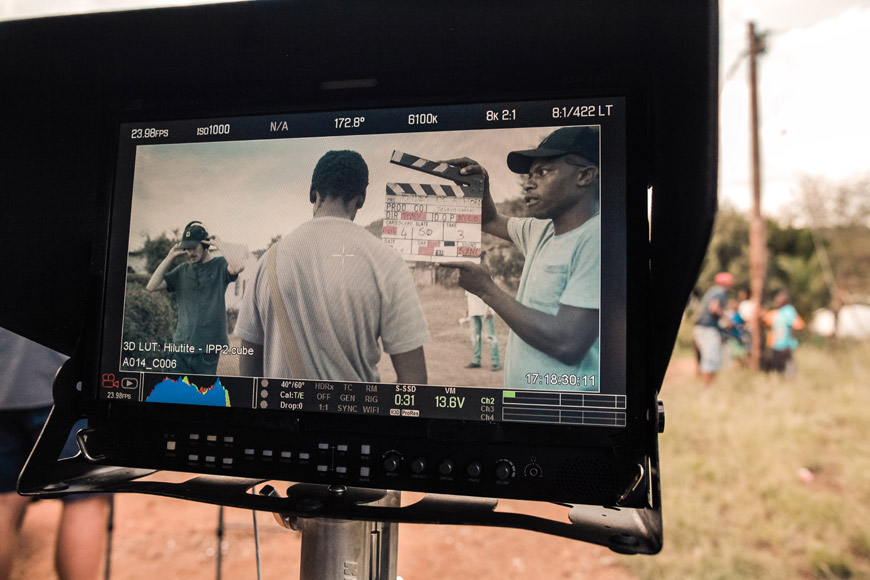 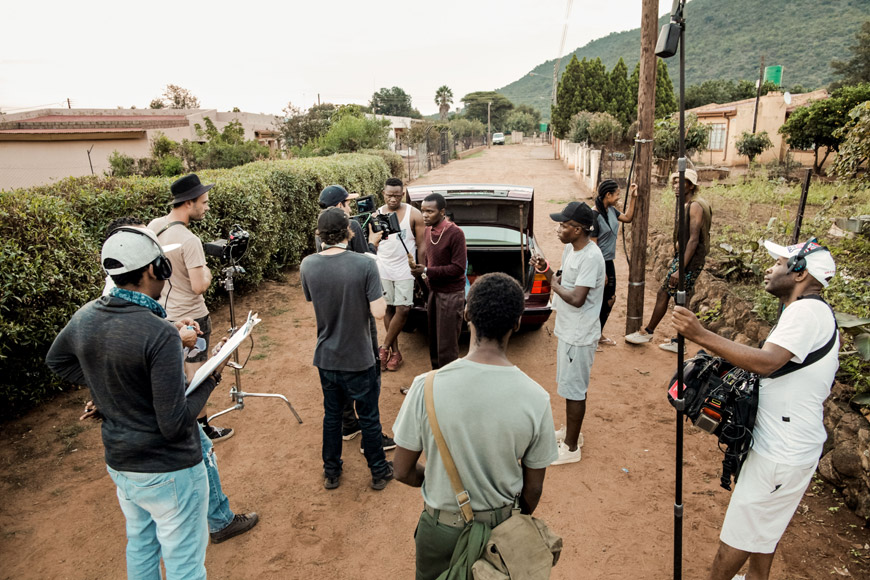 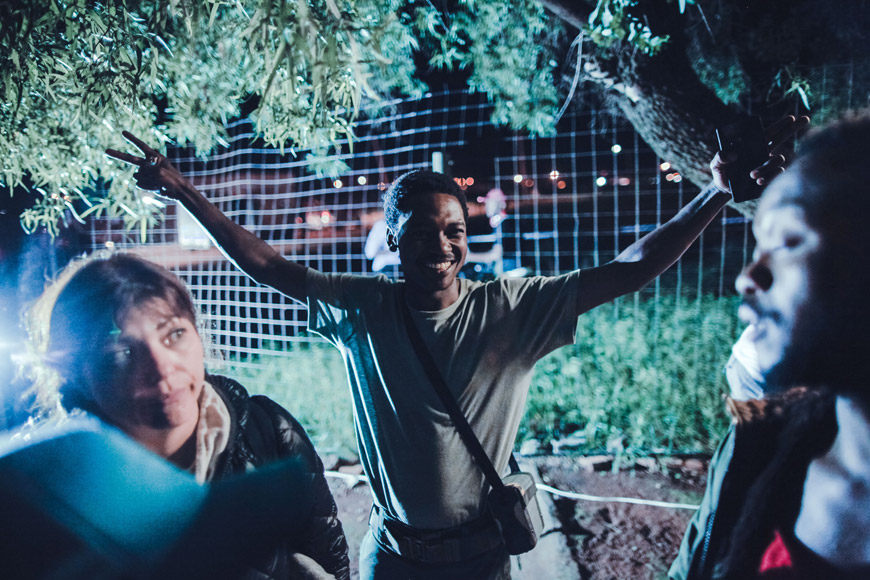