“This story is about embracing the idea that we are deeply flawed and contradictory creatures, yet still capable of loving in our own imperfect ways. I tried to bring as much of my own lived experiences and feelings into the film. Revisiting memories of my older brother and I growing up so close. Relationships are not just ups and downs, the most interesting parts sometimes lie in that in between. Many of the interactions between our characters are real mundane moments we all live with our siblings.”

Created with the generous support of the MVP Project, a joint initiative of RBCxMusic and the Prism Prize (administered by the Academy of Canadian Cinema & Television), check out “Virtuous Circle” above. Full credits and behind-the-scenes images below!

Produced with the co-operation of the Union of B.C. Performers. 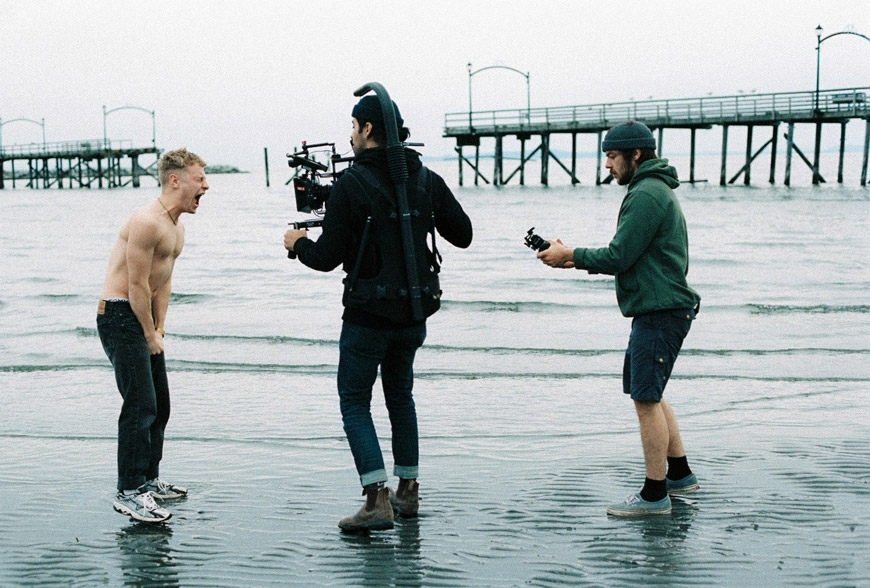 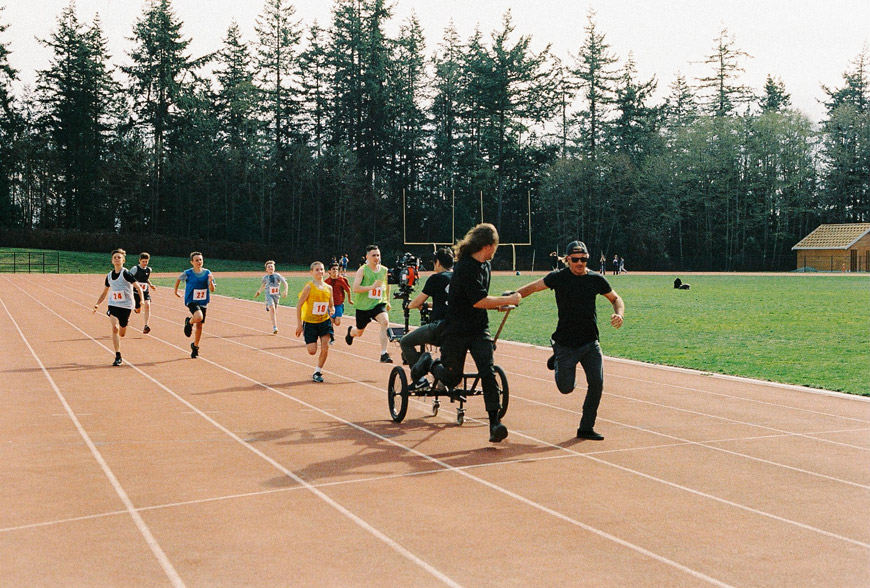 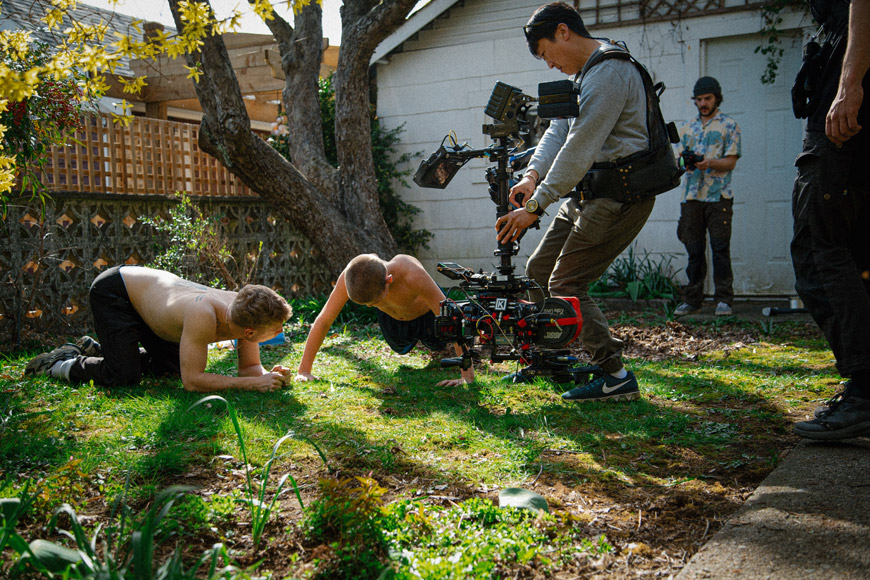 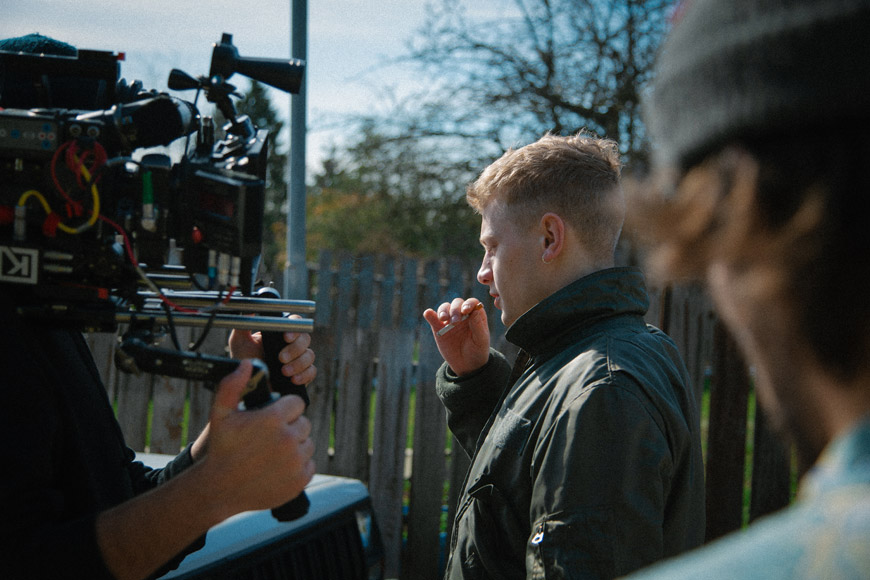 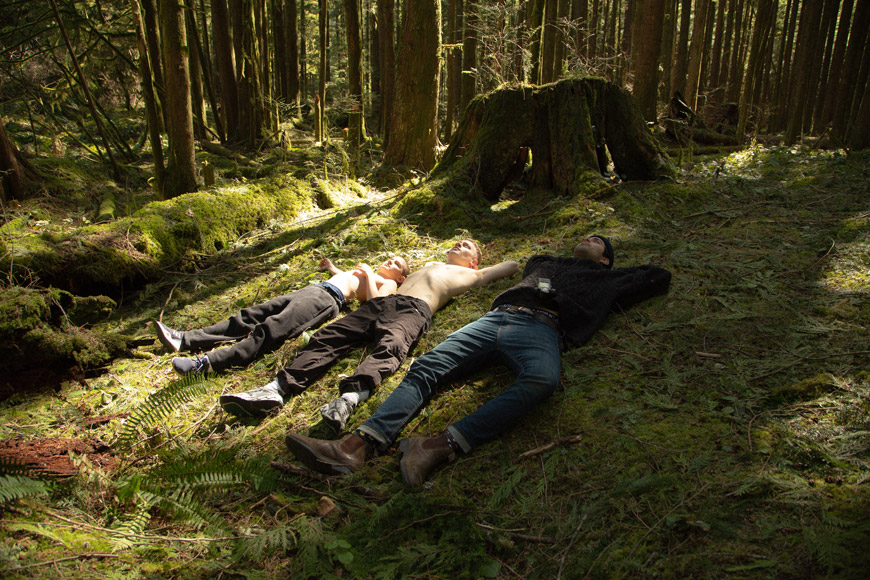