A paper man navigates a disorienting world in this intricate stop-motion by director and animator Meredith Hama-Brown. Shot on Super 8mm film, everything on screen is made entirely from paper (over 2000 hand-cut images). As Hama-Brown explains further:

“Although a highly visual piece, the film is meant to symbolize a feeling of time moving forward incessantly, and the anxiety that can come from this. At the core is the theme of mortality and how wondrous and terrifying it is all at once.”

Check out “Mind Mirror” above as well as some behind-the-scenes images below! 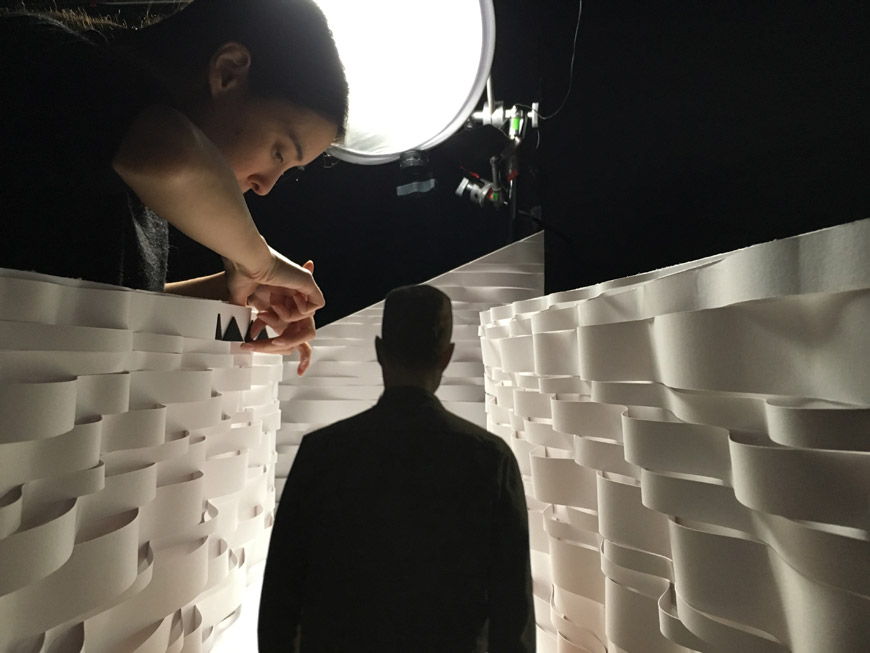 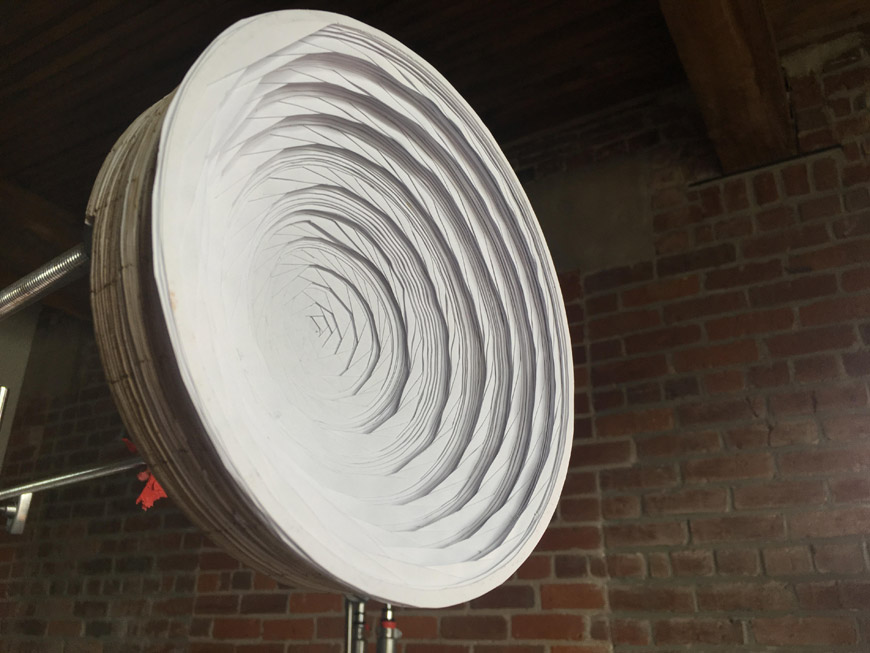 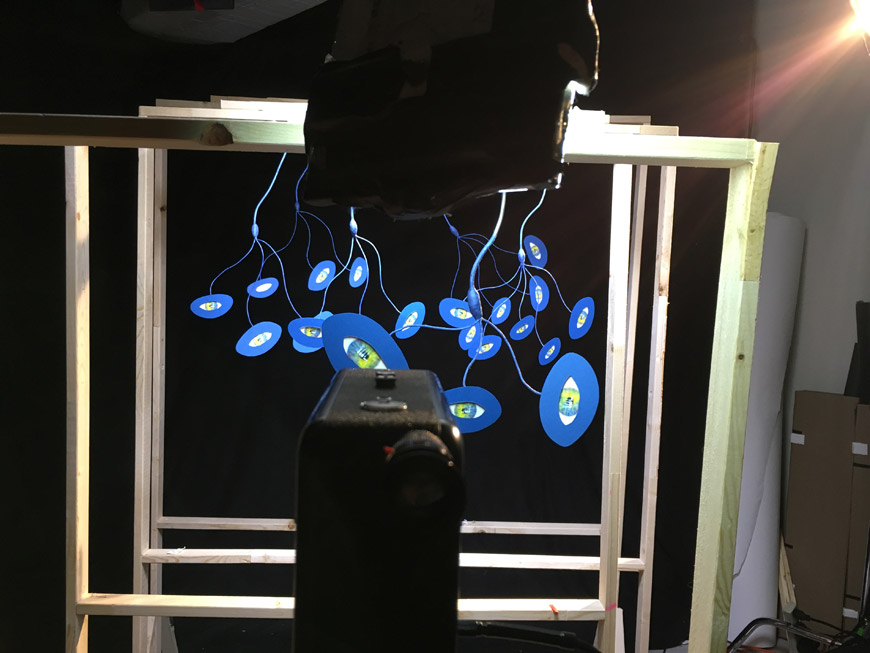 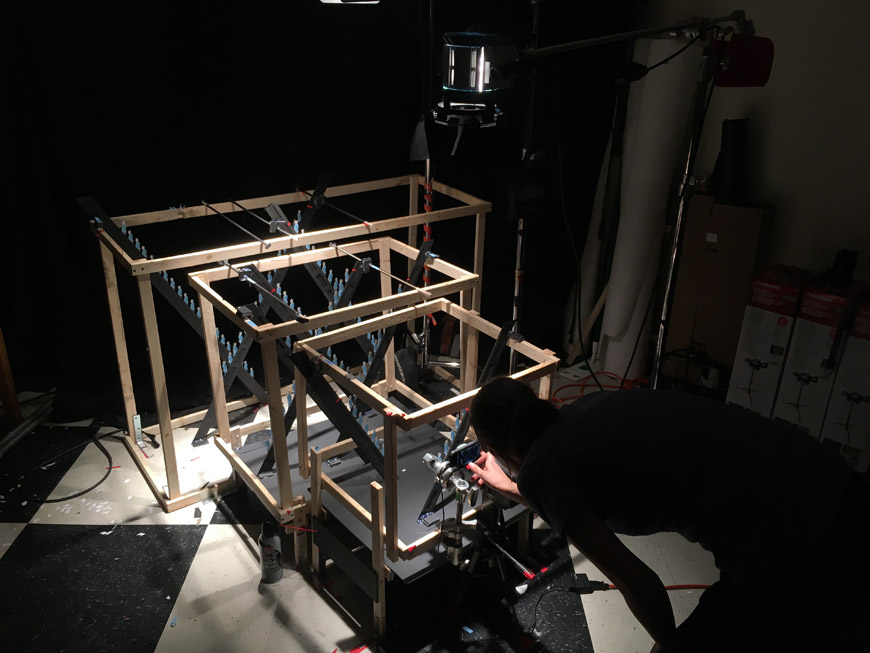 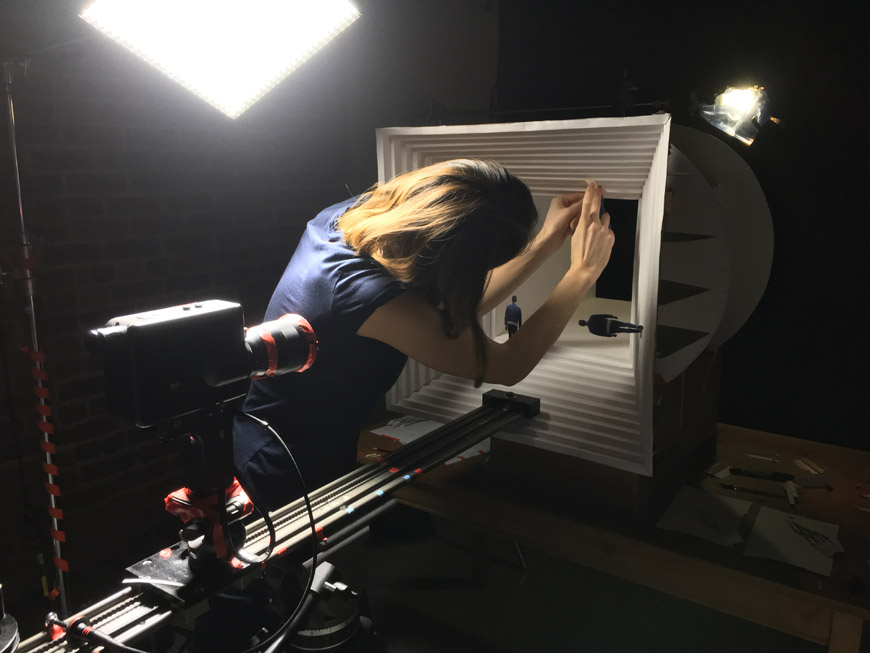 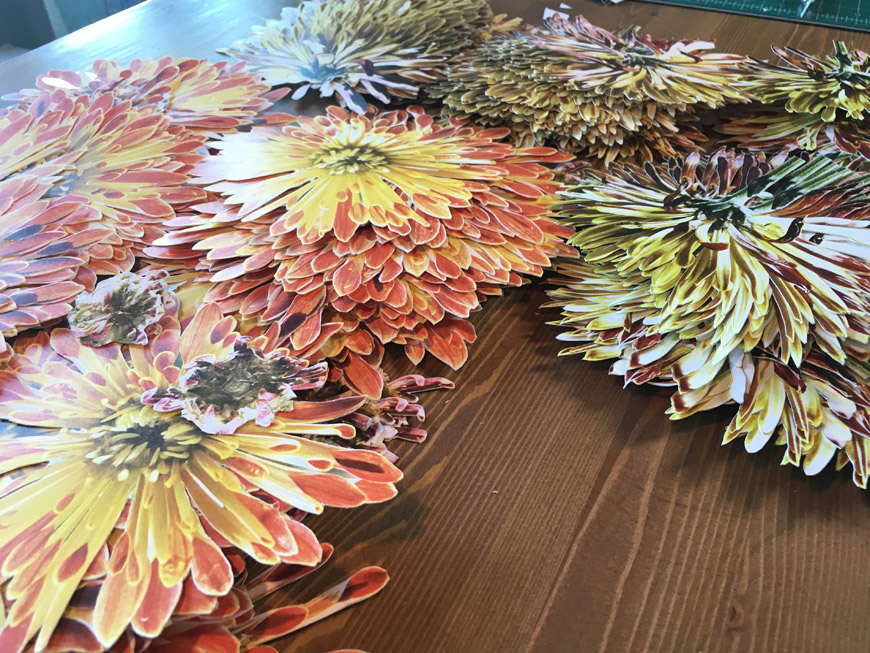 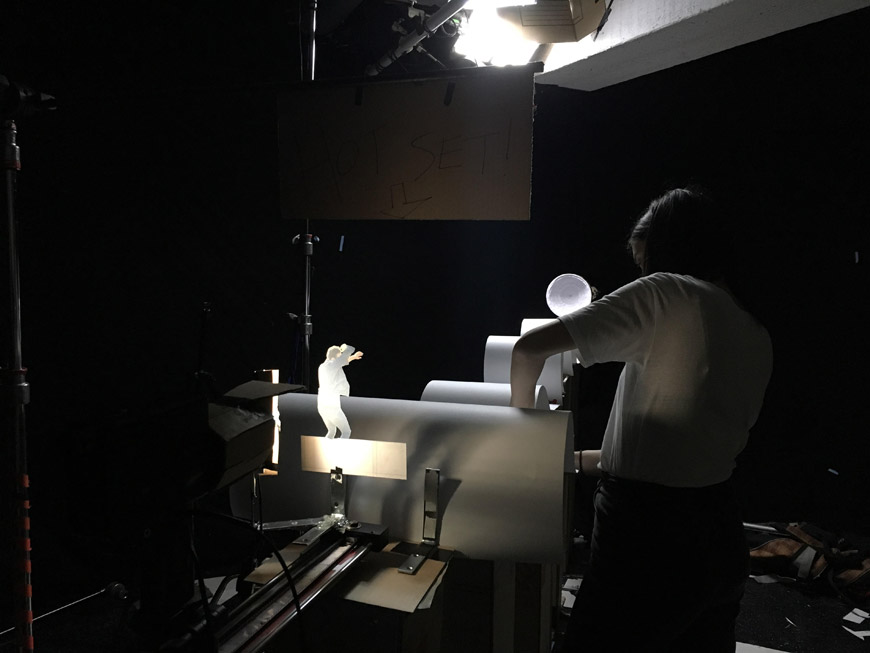