A wonderfully gritty short by São Paulo-born, Los Angeles-based writer-director Rodrigo Zanforlin. Featuring a stellar performance by Ian Lerch, “Jimbo” tells the story of a quiet sixteen year-old boy caught between raging hormones and his controlling, anarchist father. While the film’s wilder side may not be entirely relatable, the ability to imagine a different life and break free from the one you have certainly is, at least for Zanforlin. As he states about the personal significance of the project:

“I just like to think that life is like a big theatre where we can create our own character, dreams, nightmares, and fantasies. From that perspective, Jimbo is a release of my own life, my own weirdness of perceiving the strange life.”

Watch above. Full credits and some behind-the-scenes images from the shoot below! 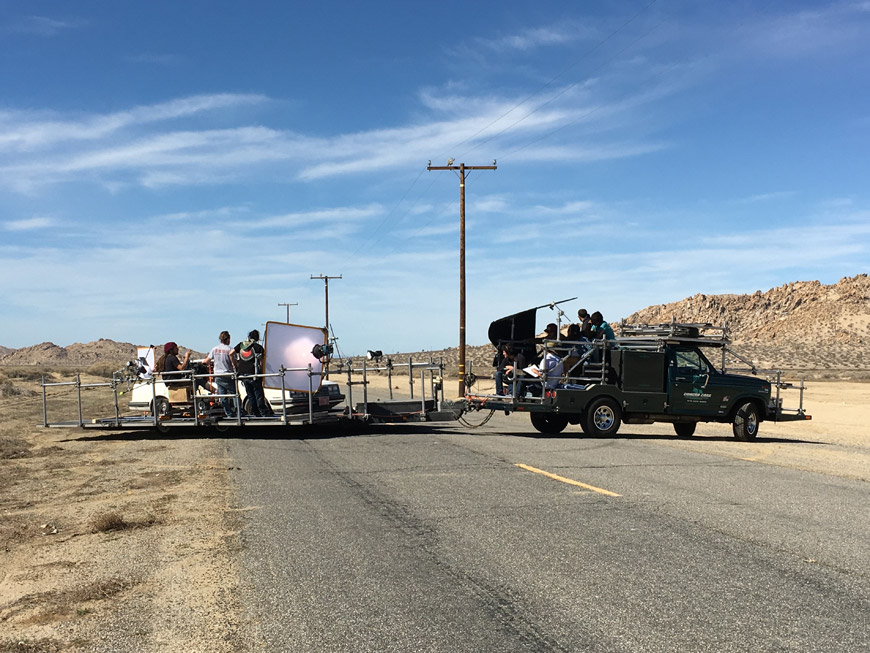 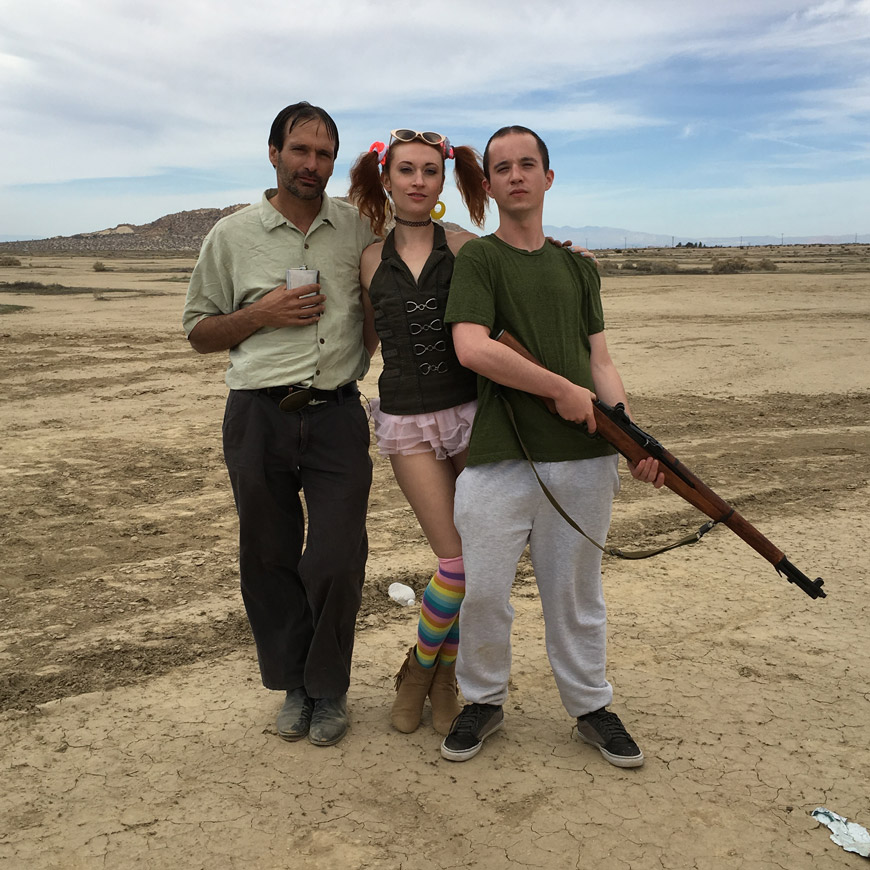 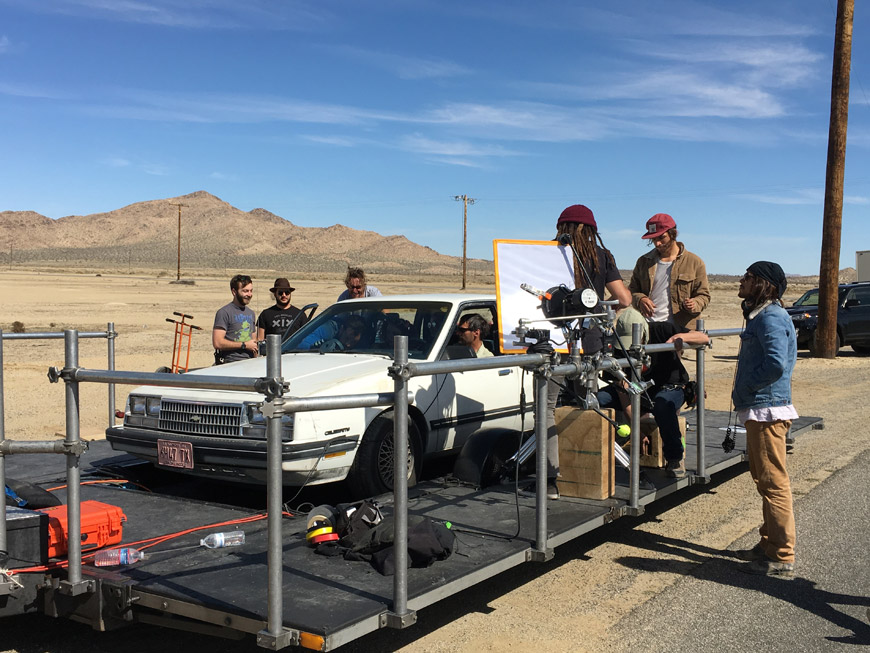 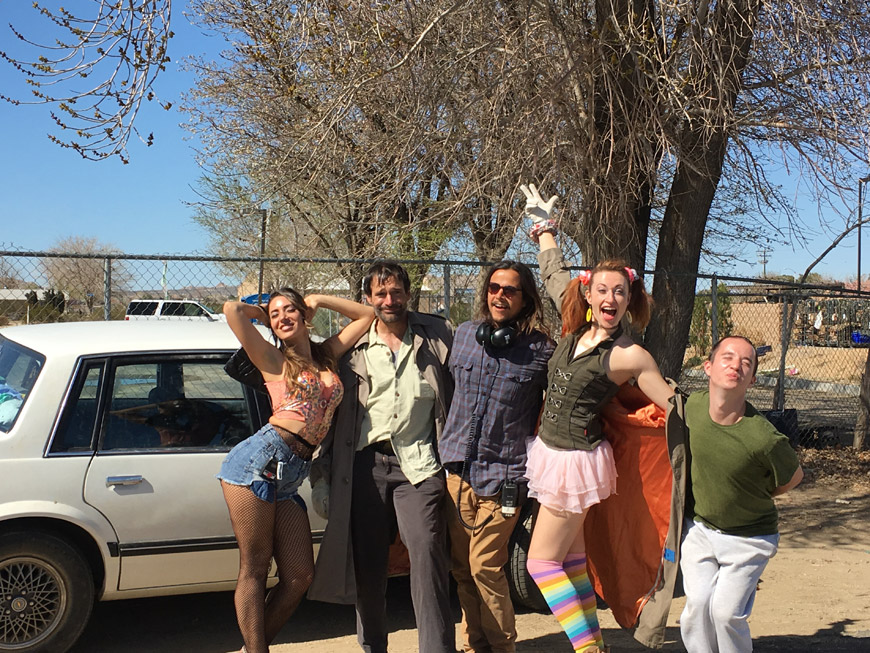