A perfectly gritty short by New York City-based director Deni Cheng. “Bucko!” follows a young woman who runs into old friends and bad habits while trying to make a fresh start. Speaking to the moments in life that aren’t necessarily about moving forward or back, but being sympathetic to where we are here and now, Cheng states:

“As creatures of habit, sometimes we have to stop to remind ourselves how to understand our past so it can help our future, while not getting in the way of our present. Mostly, the love of our own fate keeps us from being four steps ahead of yesterday and a trillion miles from dignity. We suffer happily in limbo. We kill time by stretching it, and take only the hits of mercy that we can get. In retrospect, when it’s all over, maybe we’ll finally have the capacity to realize that it could’ve been as simple as meeting our favorite guy on the corner of hope and despair because he likes that spot where they sell loosies. But until then, Bucko! follows this very kind of petrified late bloomer who comes up gasping for air just to steal those slow burning moments of pre-paradise post-doom now, like a dusty thief.” 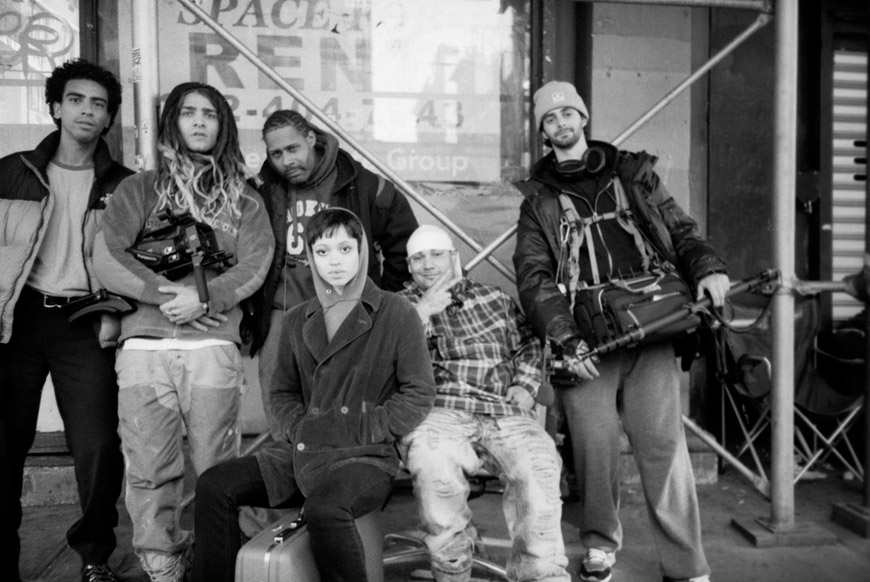