A lovely exploration of loss and the passage of time by photographer and filmmaker Joe Wheatley. Shot on Super 16 and Super 8mm film, “RONA” offers a brief glimpse into the life of Wheatley’s grandmother, a semi-professional singer who passed away in 2016. After a series of ‘happy accidents’ and the discovery of a trove of audio recordings, still negatives and home movies, Wheatley was ultimately able to combine his grandmother’s personal archive with his own memories of her:

“I had some film stock left over from a short film I was making and I just felt that I had to document her house before inevitable changes would happen. It was not only for sentimental reasons but it was a bit of a time-capsule and it’s an interesting modernist design. I was blown away when the rushes came back. It looked great. I wasn’t really sure if i’d ever do anything with it, but it was nice to have.”

Watch “RONA” above. See full credits as well as some of her old photos below! 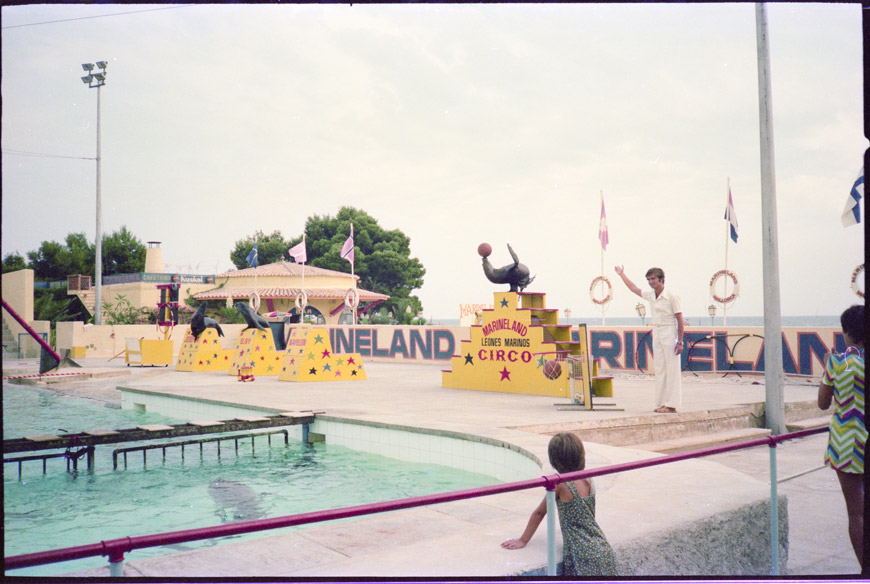 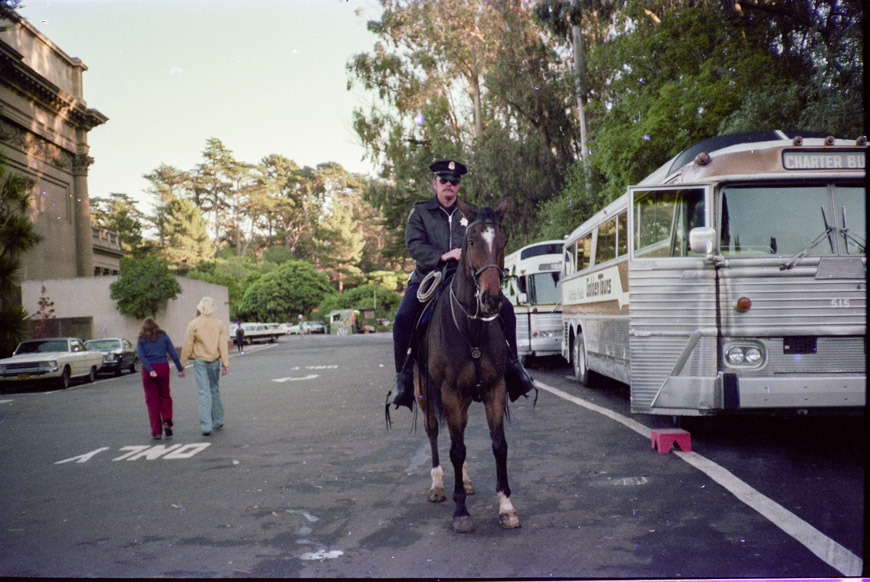 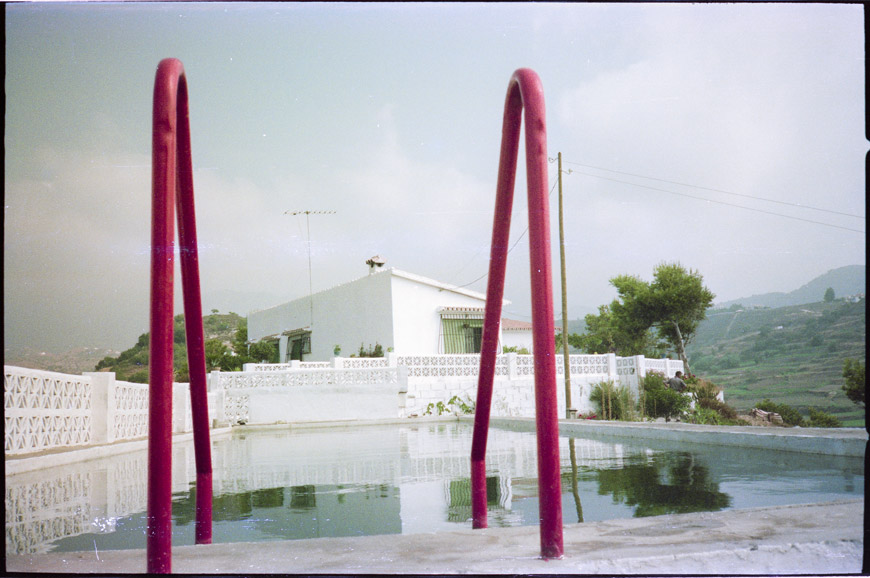 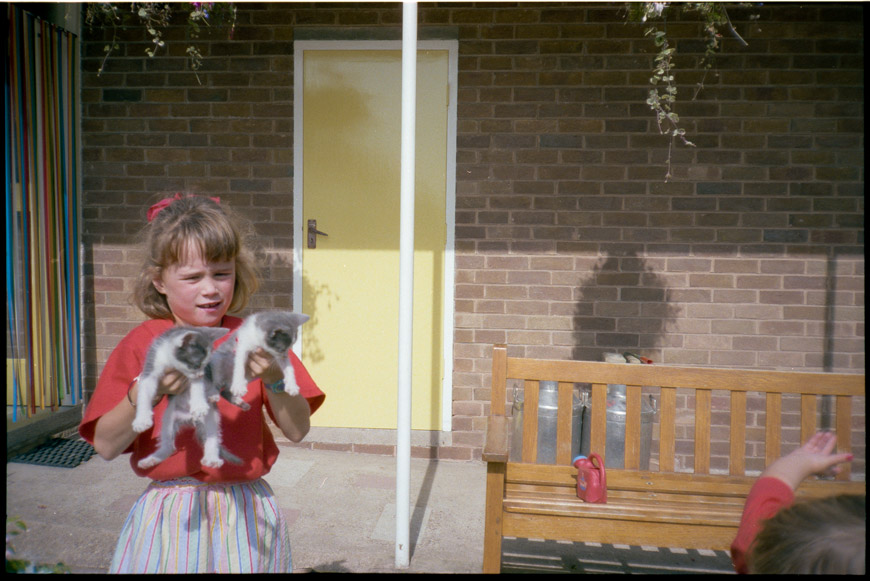 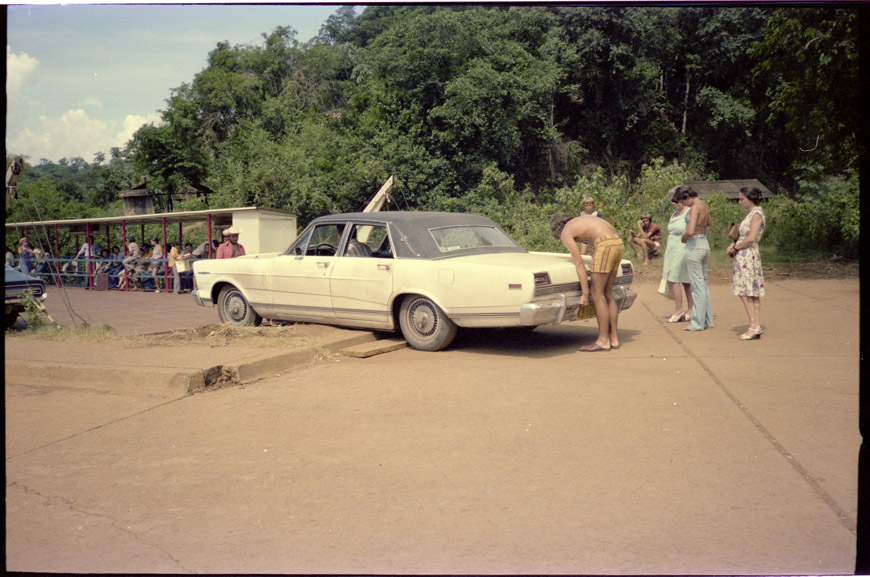 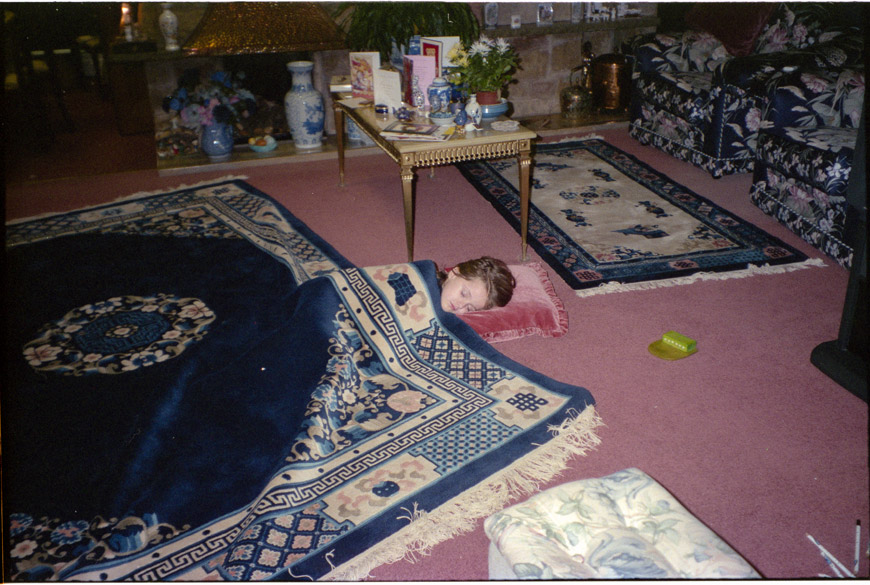 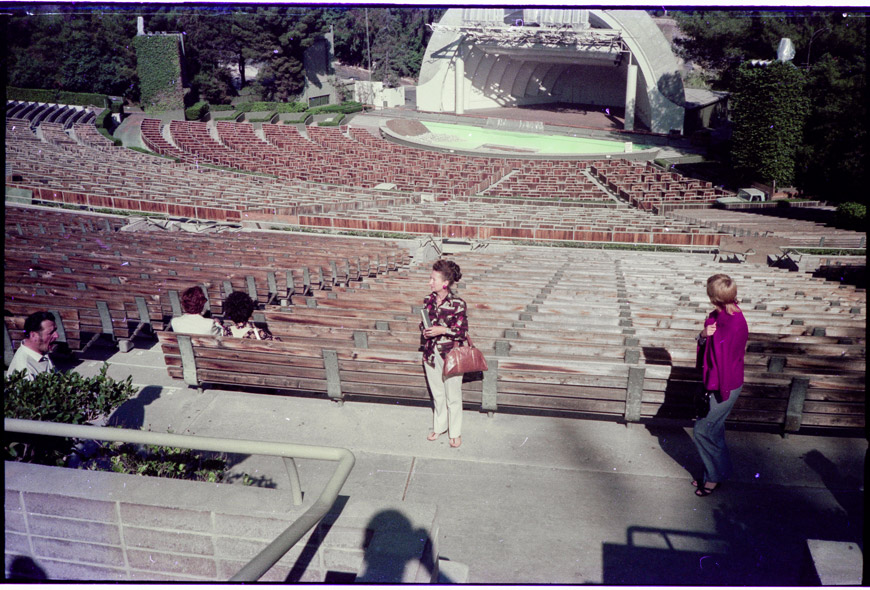