New York City-based directors Geoff Levy and Sam Sulam delve into the rich history of Parisian hip-hop. While widely associated with America, hip hop has flourished in France over the past 30 years. Featuring veterans from the so-called golden age of French rap including Gaiden Premiere, Scred Connexion and JP Manova, “Les Poétes” explores what sets French rap apart as well as where it stands today:

“The resounding opinion among them is that text is central to the identity of French rap – the lyricism and poetry that is specific to the French language. Beyond questions of identity, the film also follows the matured class of French rappers as they try to find their place in a new world where the genre has been subsumed by online culture and the arrival of the ‘internet rapper.'”

Watch above and check out some behind-the-scenes photos from the shoot below! 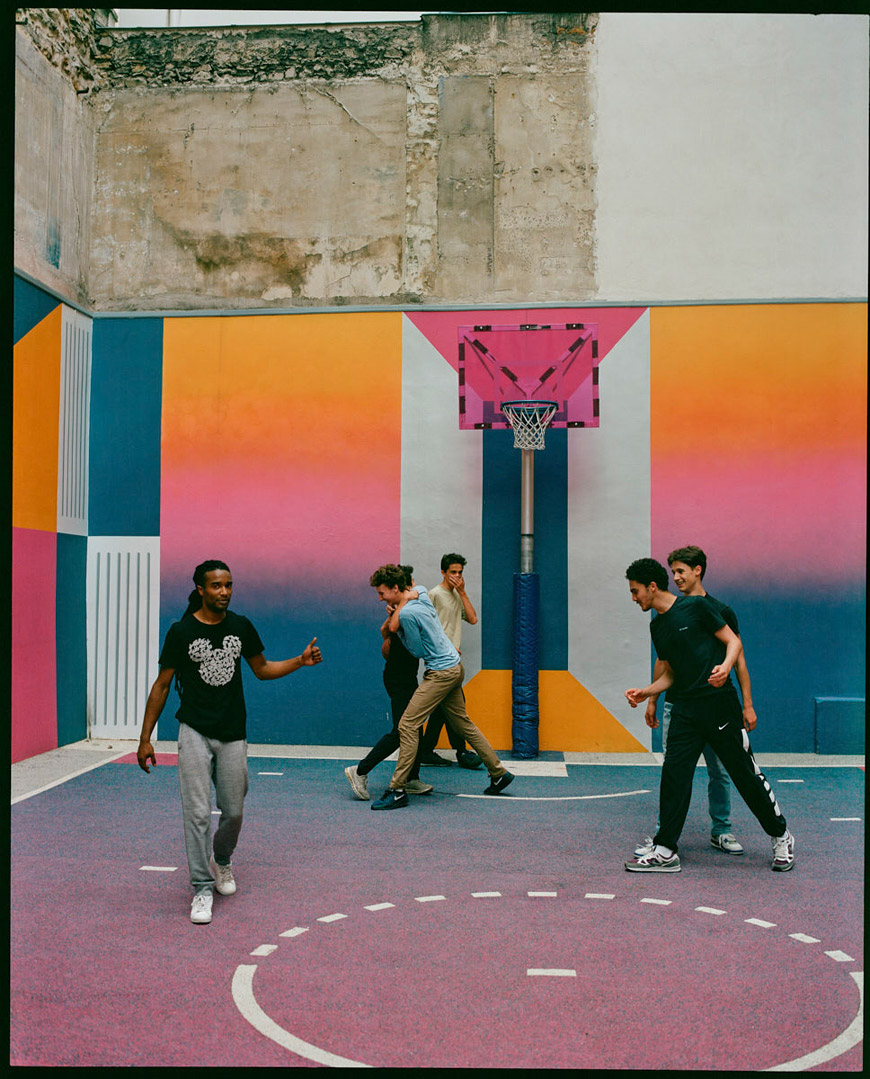 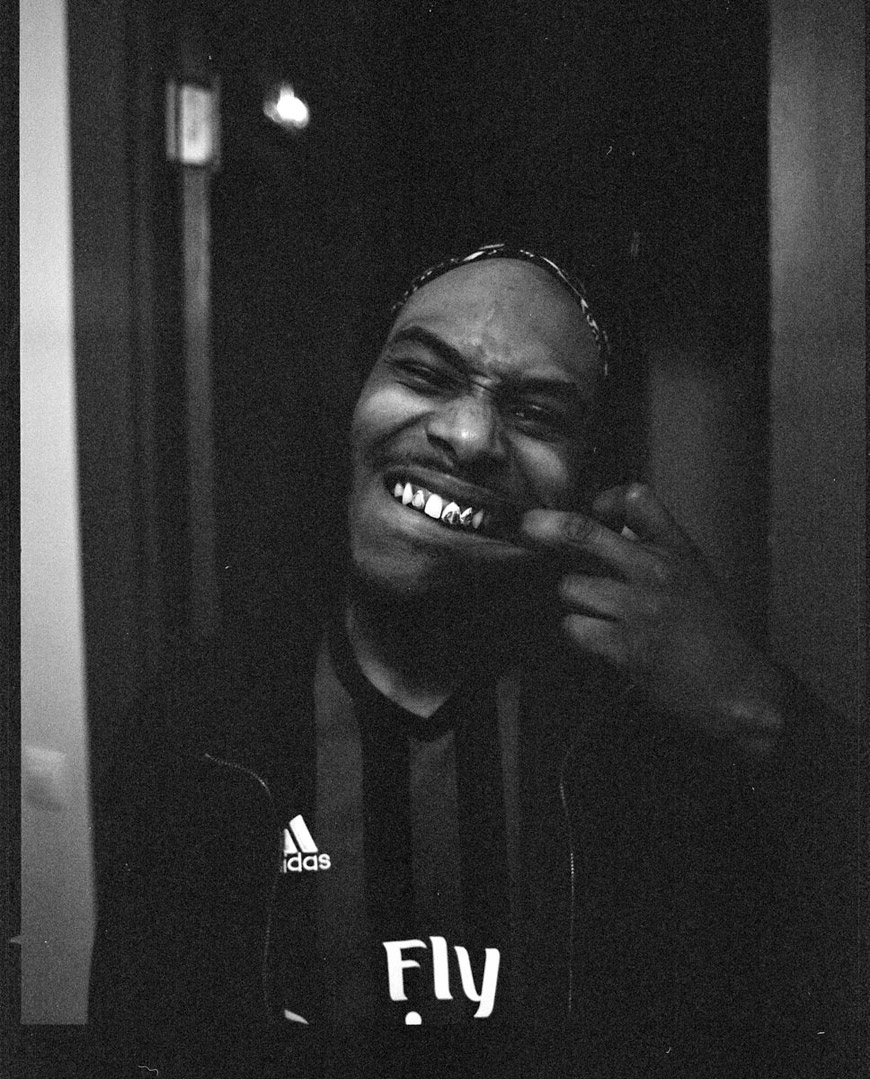 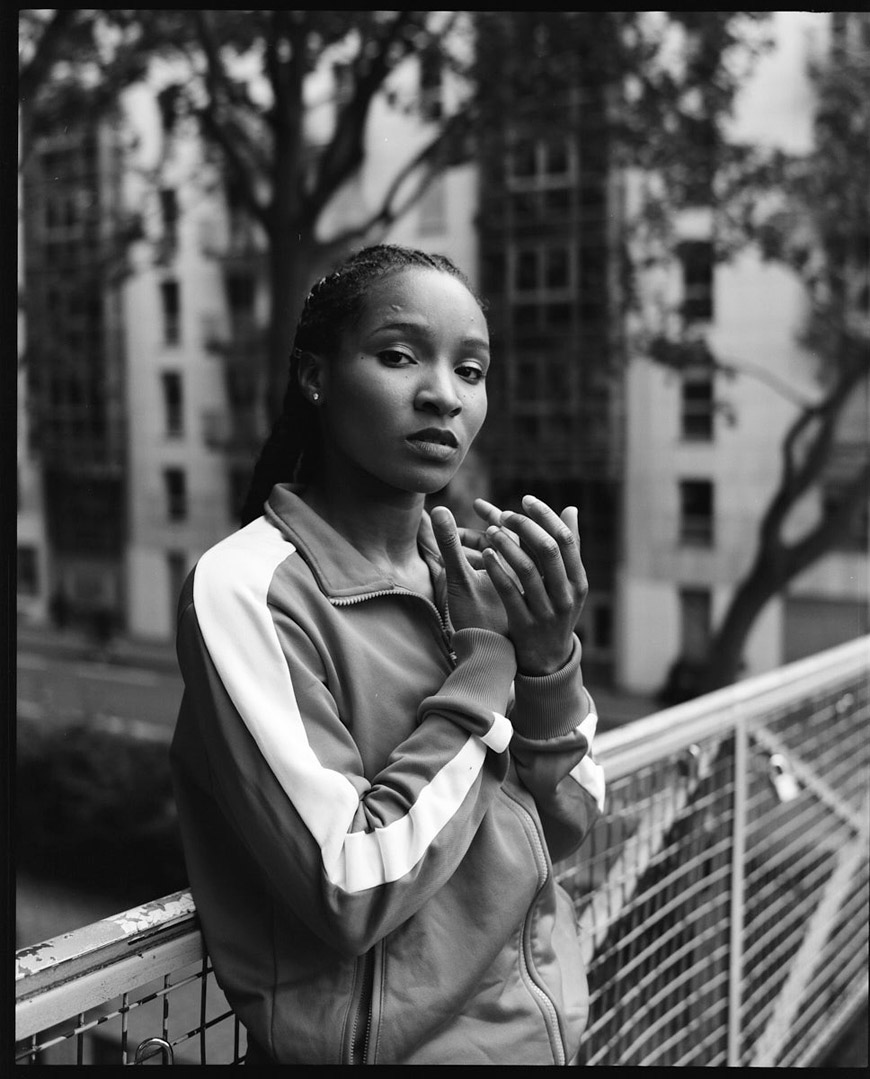 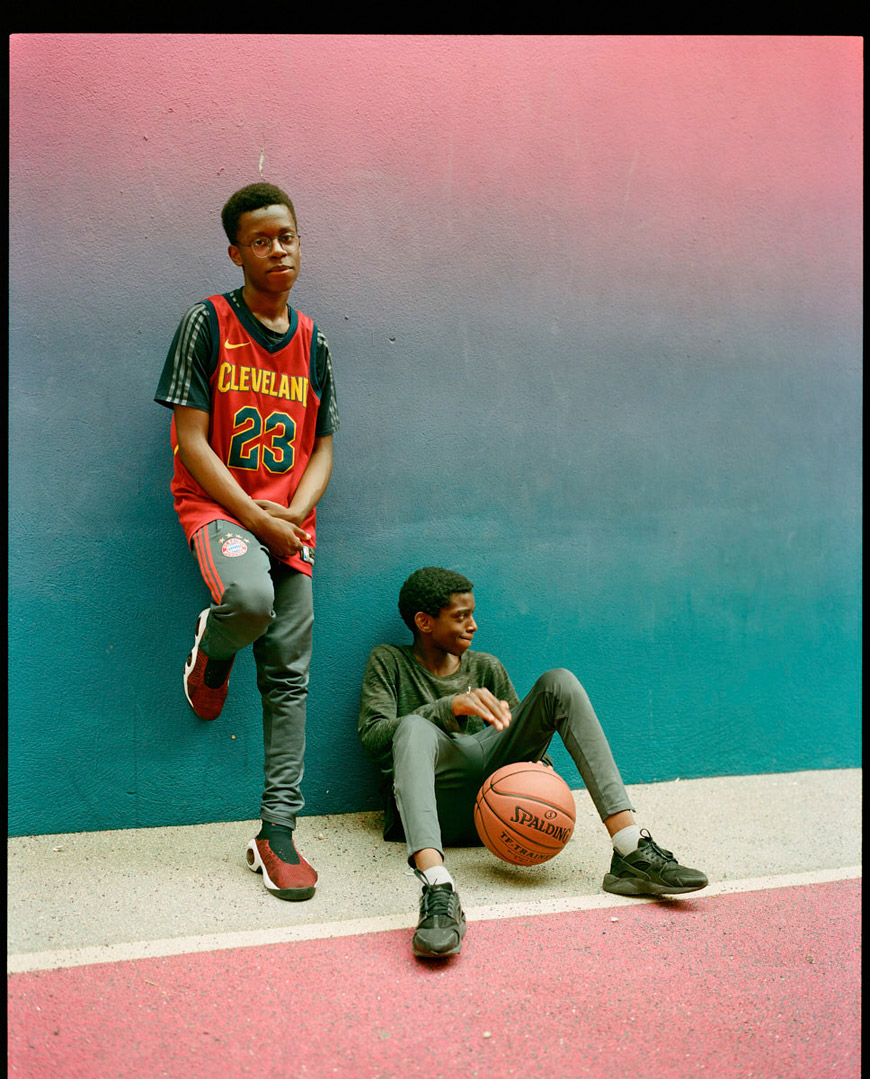 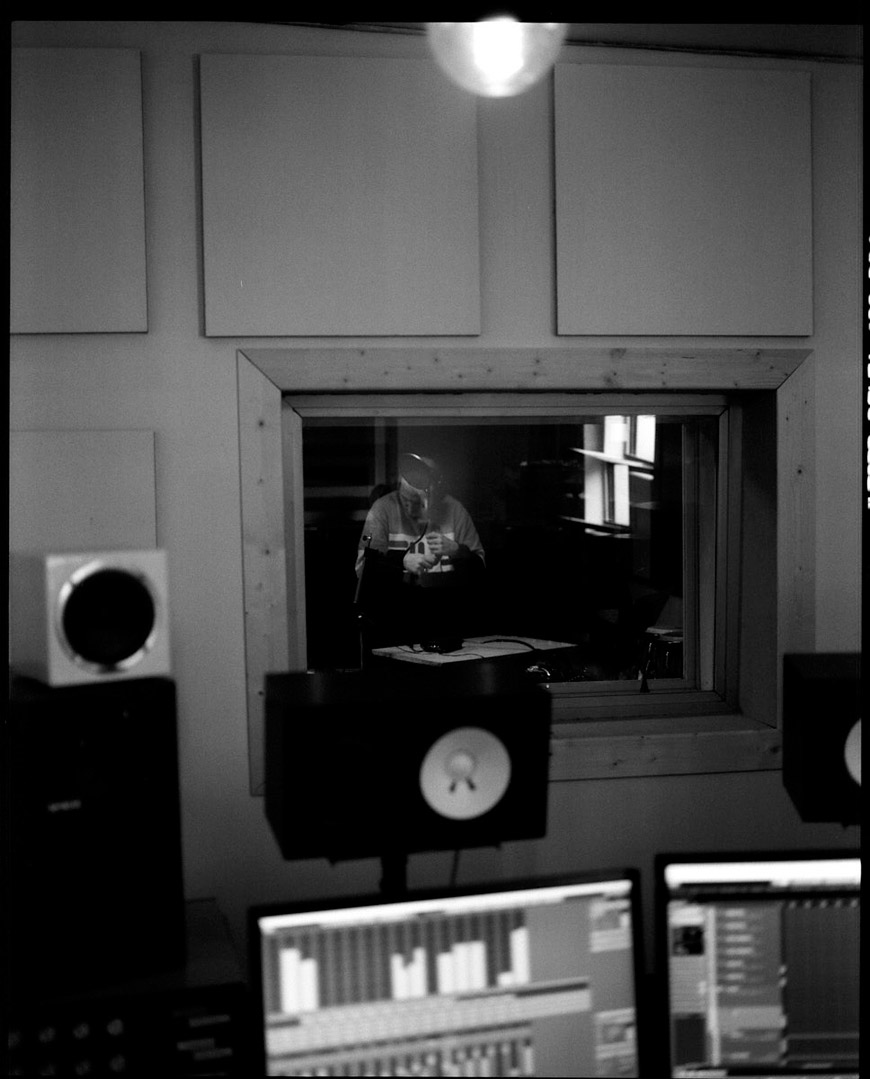 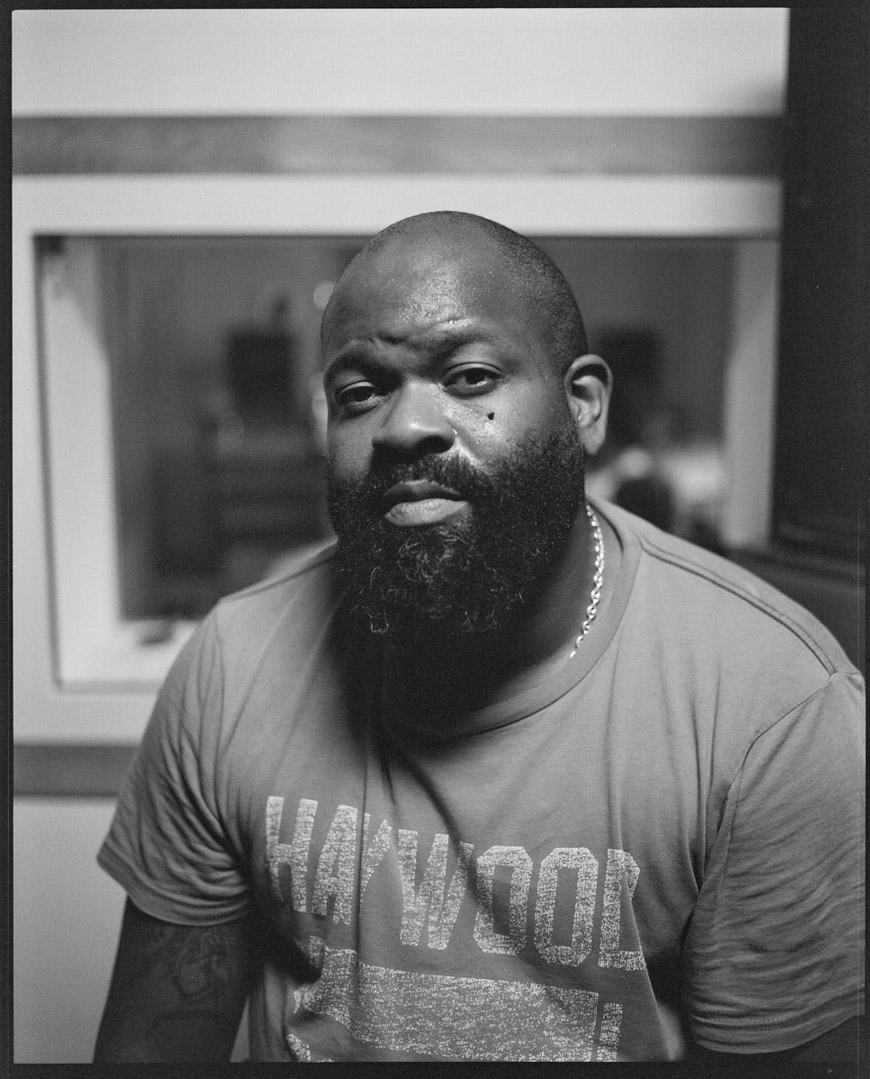 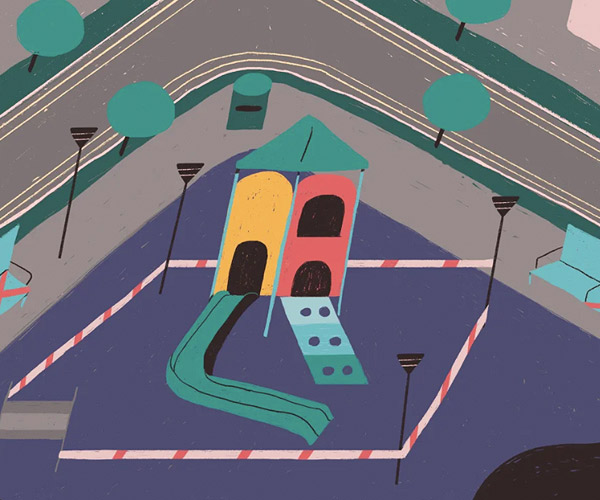 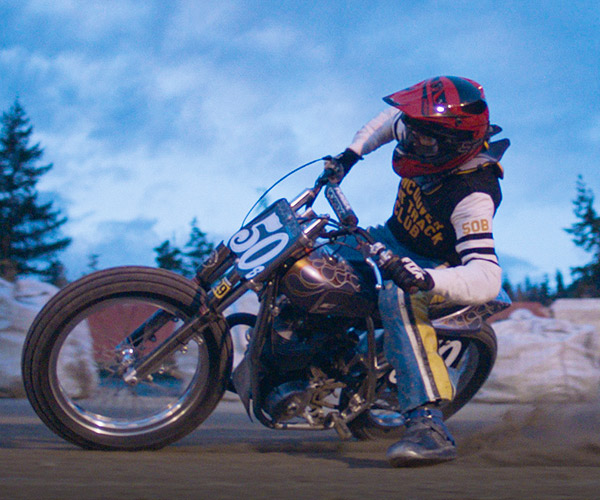 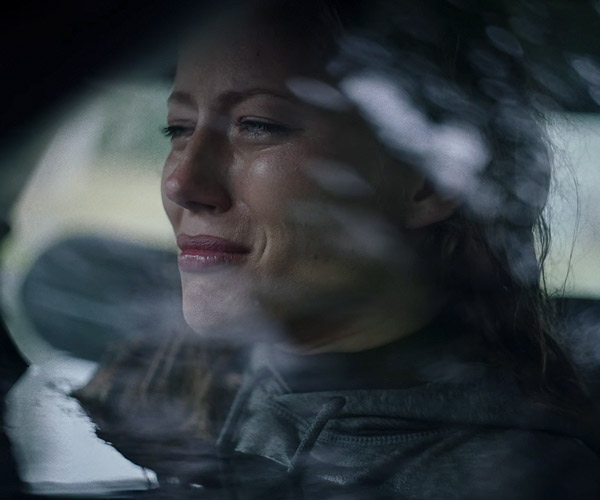 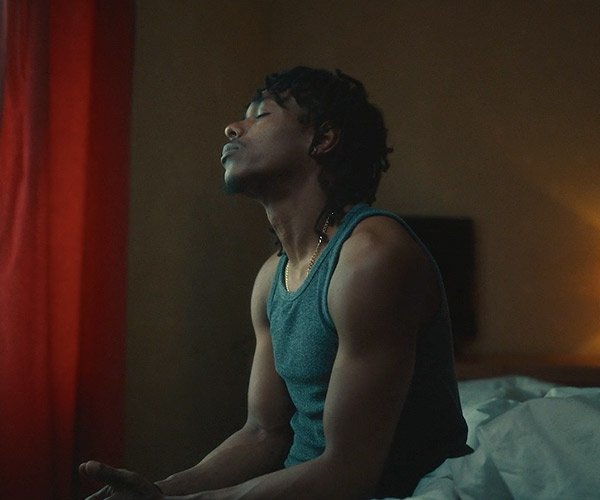 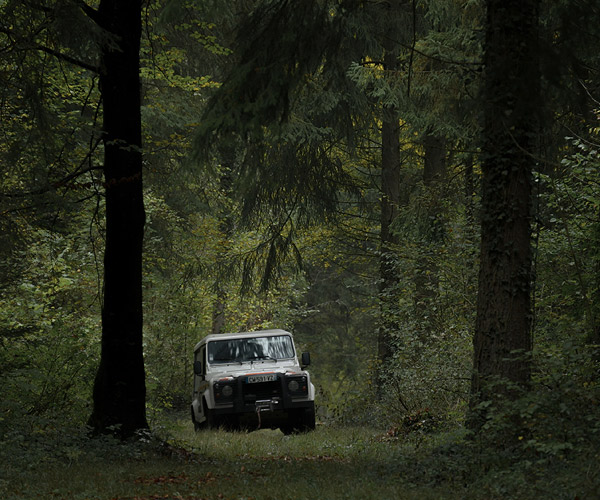 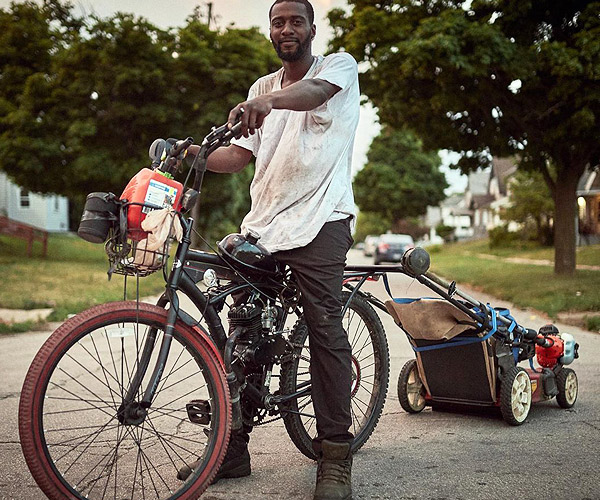 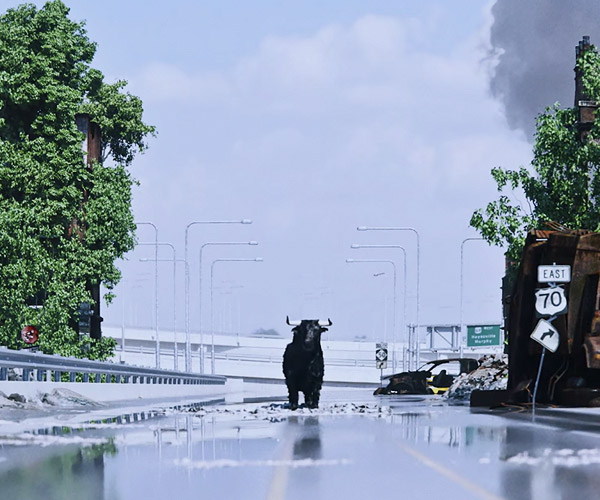 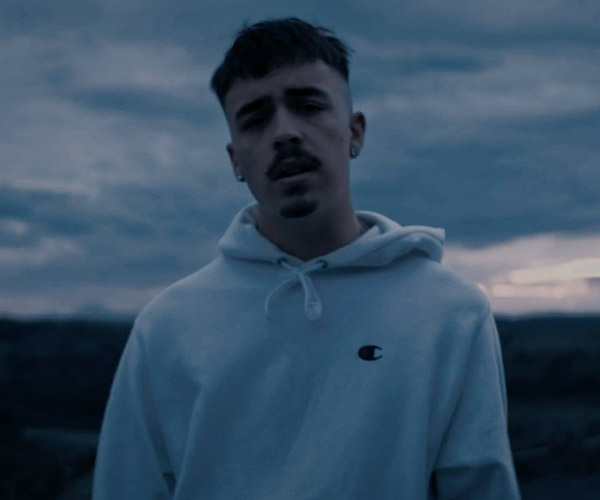