A poignant and poetic short by Detroit-based director Keenan Wetzel (previously featured here). Shot in Wyoming and the Crow Reservation in Montana, “Yellowtail” tells the story of a young Native American cowboy (Stephen Yellowtail) searching for purpose as his chaotic lifestyle begins to take a toll both physically and mentally.

“Being struck by the timeless nature of ranch life out west cinematographer Ian Rigby and I decided to capture Yellowtail on 35mm film to bring a sense of nostalgia and grit to the story. The film also features a cast of entirely non-actor cowboys including Stephen.”

Watch above and check out some behind-the-scenes images, taken by Ian Rigby, below!

“While Falling”
by Alaskan Tapes 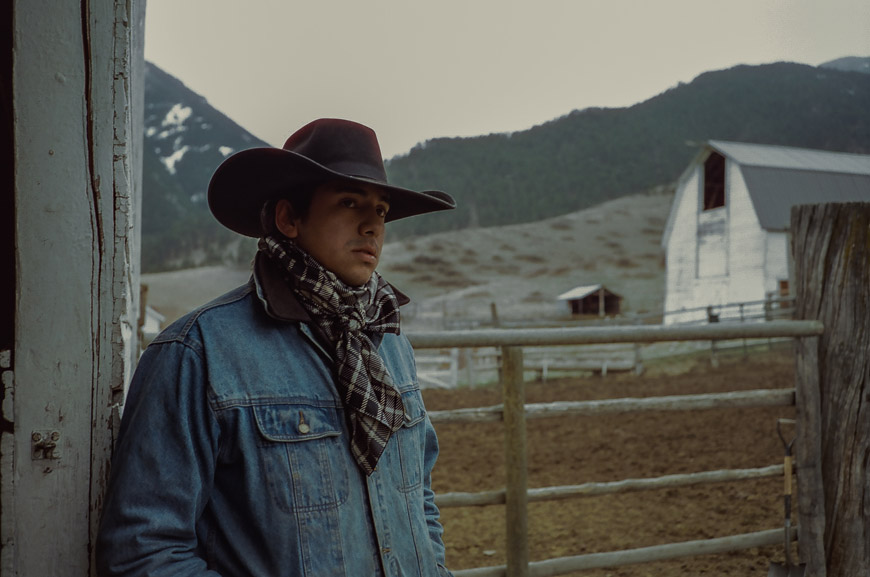 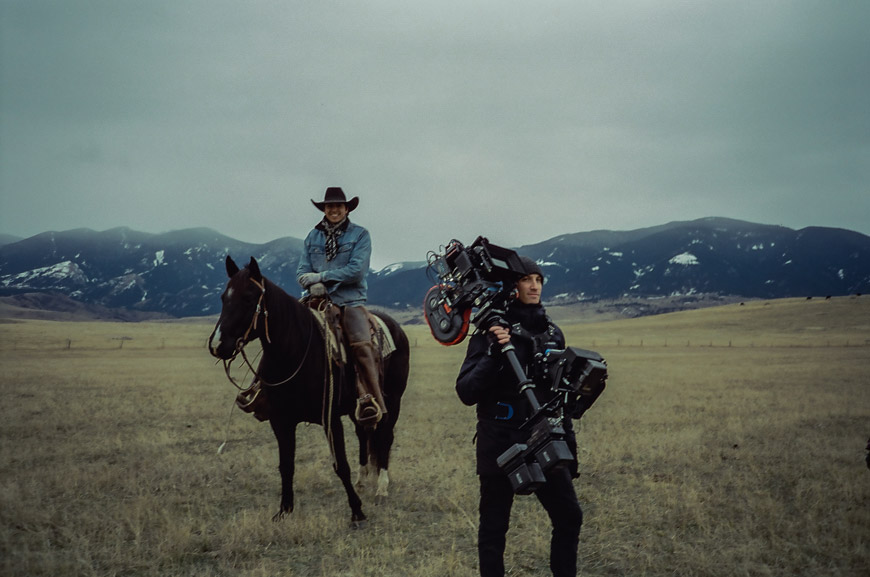 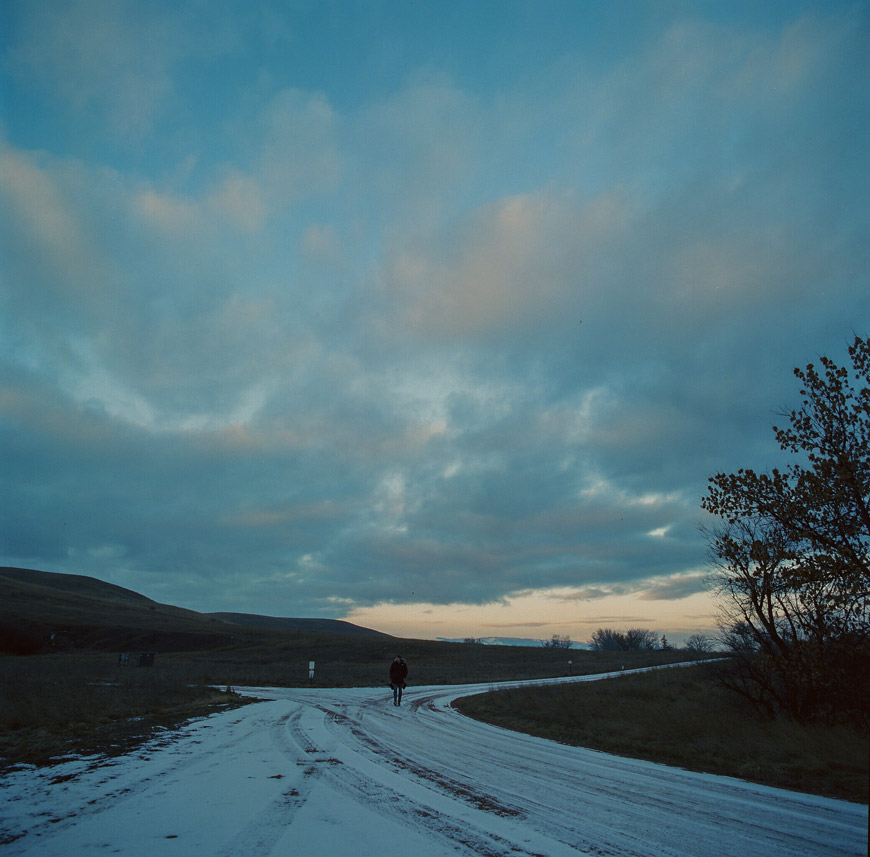 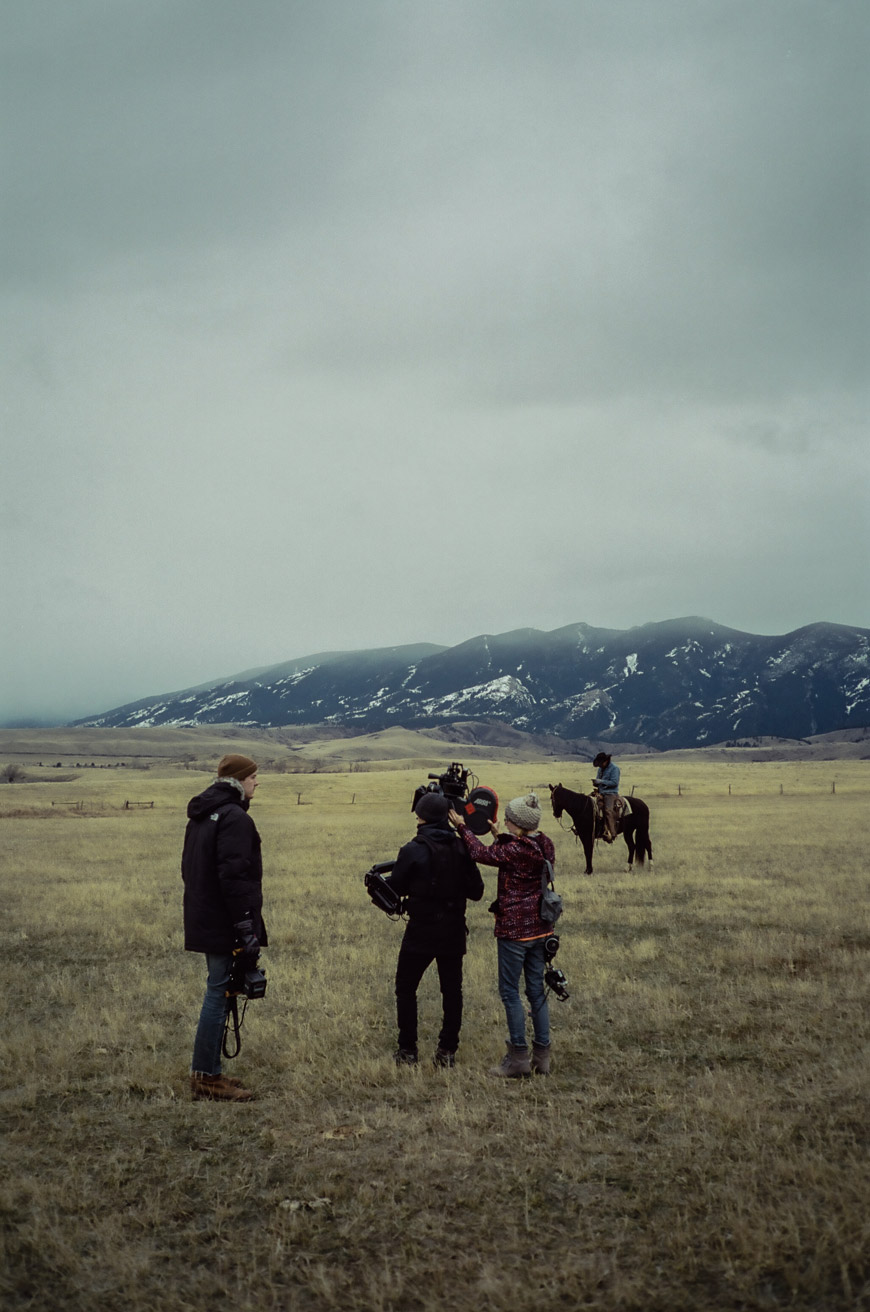