“The Order” by Chad Cunningham

Three young men struggle to prove themselves during an increasingly intense initiation in this dark short by Knoxville, Tennessee-based director Chad Cunningham. Inspired by the Trump era and growing MAGA fervor, “The Order” playfully subverts the popular American institution of the Boy Scouts, as Cunningham explains, “I thought it would be interesting to have something so traditional and innocent to American culture, like scouting, and have it be secretly corrupted by American masculinity and power.” Delving into his own personal history, he continues:

“I achieved the rank of Eagle Scout at age 15. This would be an impressive achievement for most young men, but in my family it was expected. My father, both grandfathers, 7 uncles, and countless cousins all achieved the rank before me. Along with the rank of Eagle, I was also expected into The Order of the Arrow. This is an organization within the Boy Scouts that is more selective and offers leadership development. To get into The Order of the Arrow you must go through The Ordeal which is a much less dramatic, violent, or perverted version of the film. However, this is what sparked the idea and allowed me to write this film from a corrupted version of my memory.”

Watch above. See full credits and behind-the-scenes images from the shoot below! 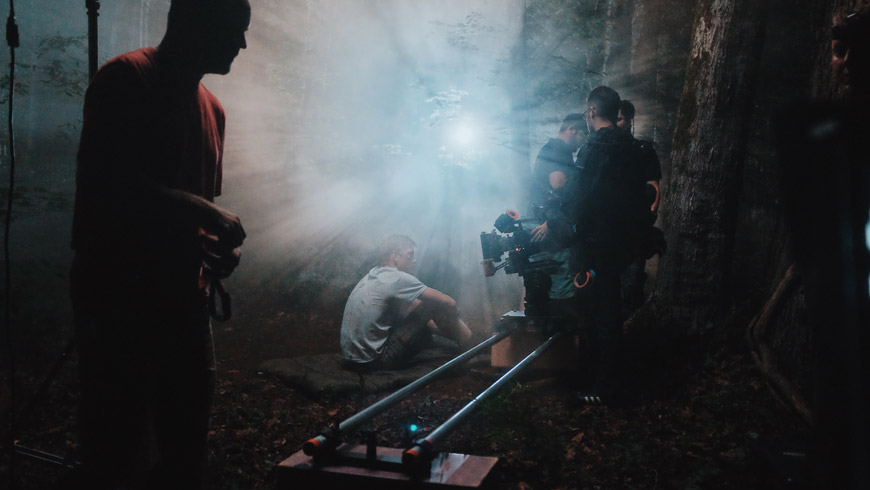 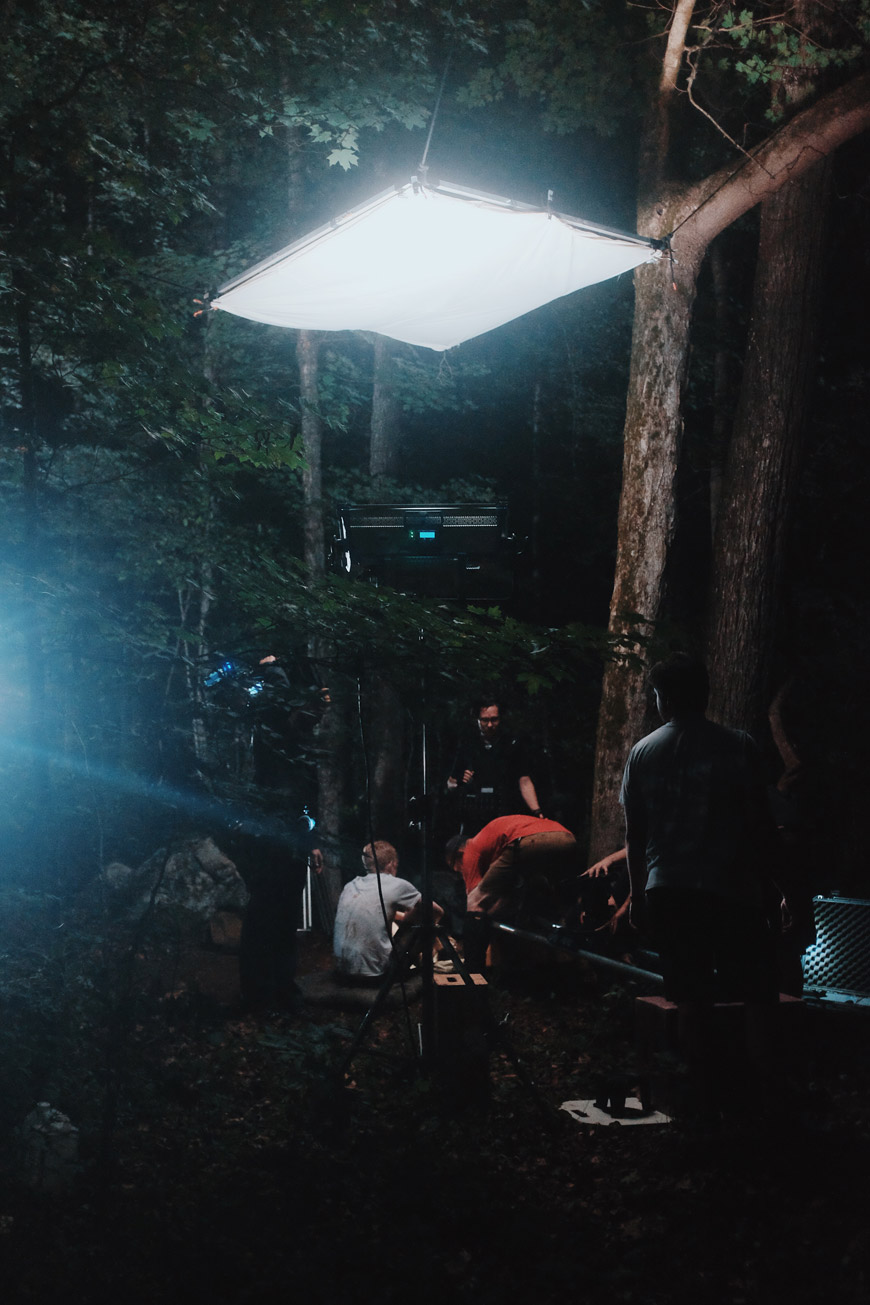 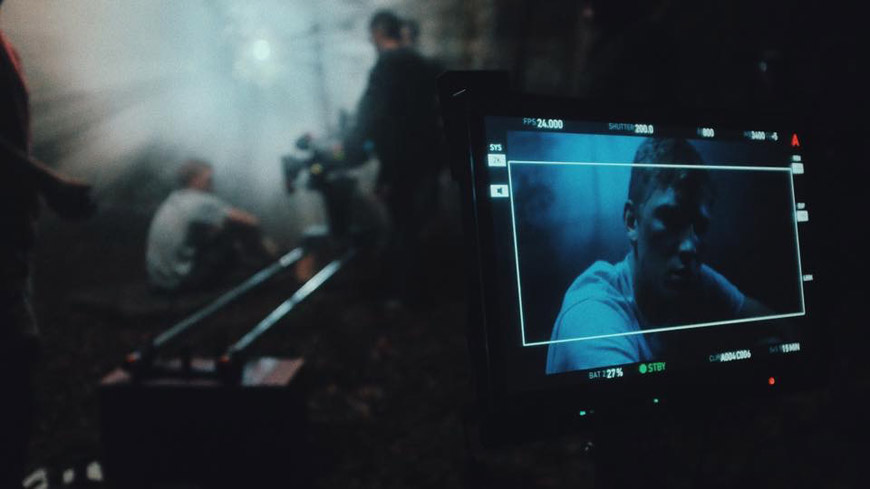