A beautiful portrait of contemporary dance by director and photographer Christian Baumgartner from Madrid, Spain. Featuring dancer Ana Pérez of Compañia Nacional de Danza, “Suggest” merges movement, sound and images inspired by still life and textures. Much like Baumgartner’s own minimalist aesthetic, the adjectives used to describe the project are “clean” and “serene”:

“It is a piece in which all the elements have been taken care of, since the idea arose in Christian’s mind, until the last day of editing. During these almost five minutes we see different components: still life and images that gain movement, a character that transforms herself into a dancer, and a soundtrack that enshrouds the piece.”

The music is also an original composition by Baumgartner, created only after all the filming was finished in order to reflect each component individually and as a whole. Watch and listen above. Behind-the-scenes images from the shoot below. 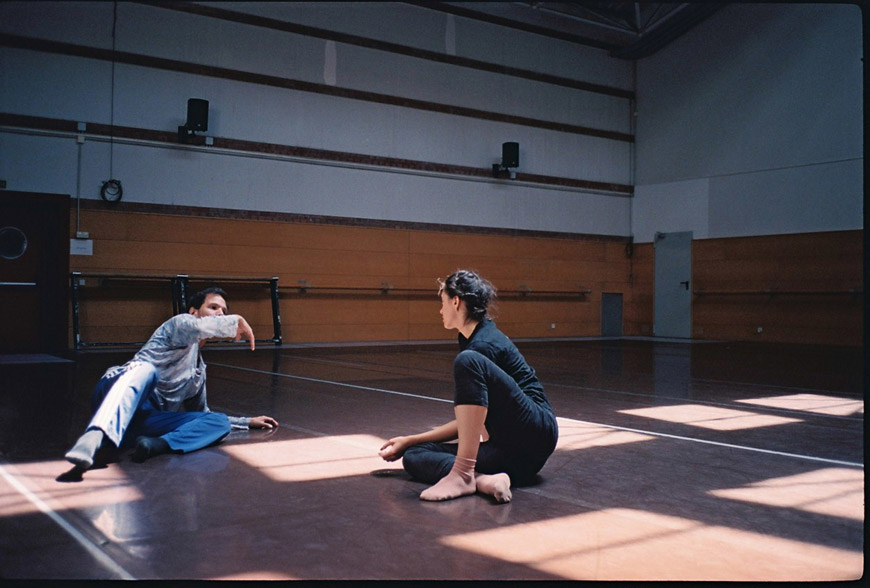 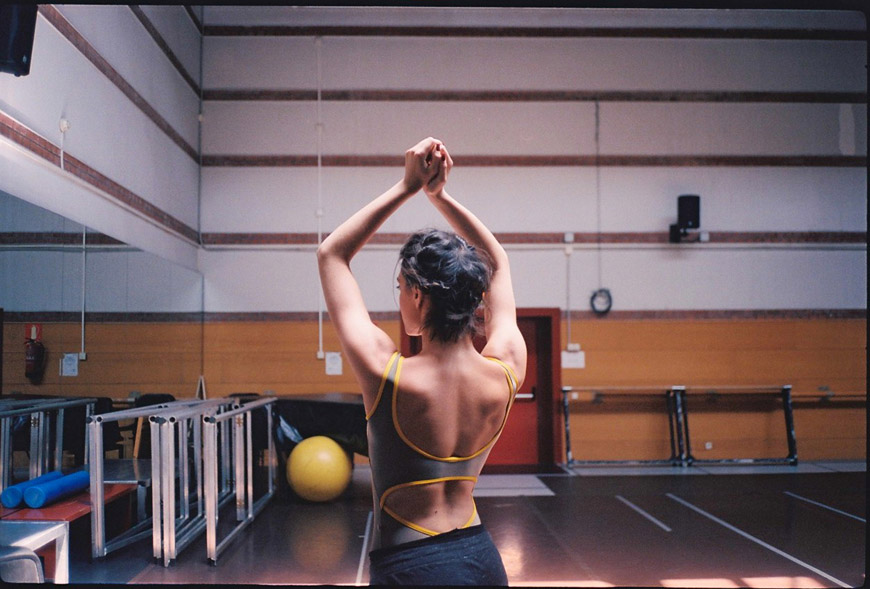 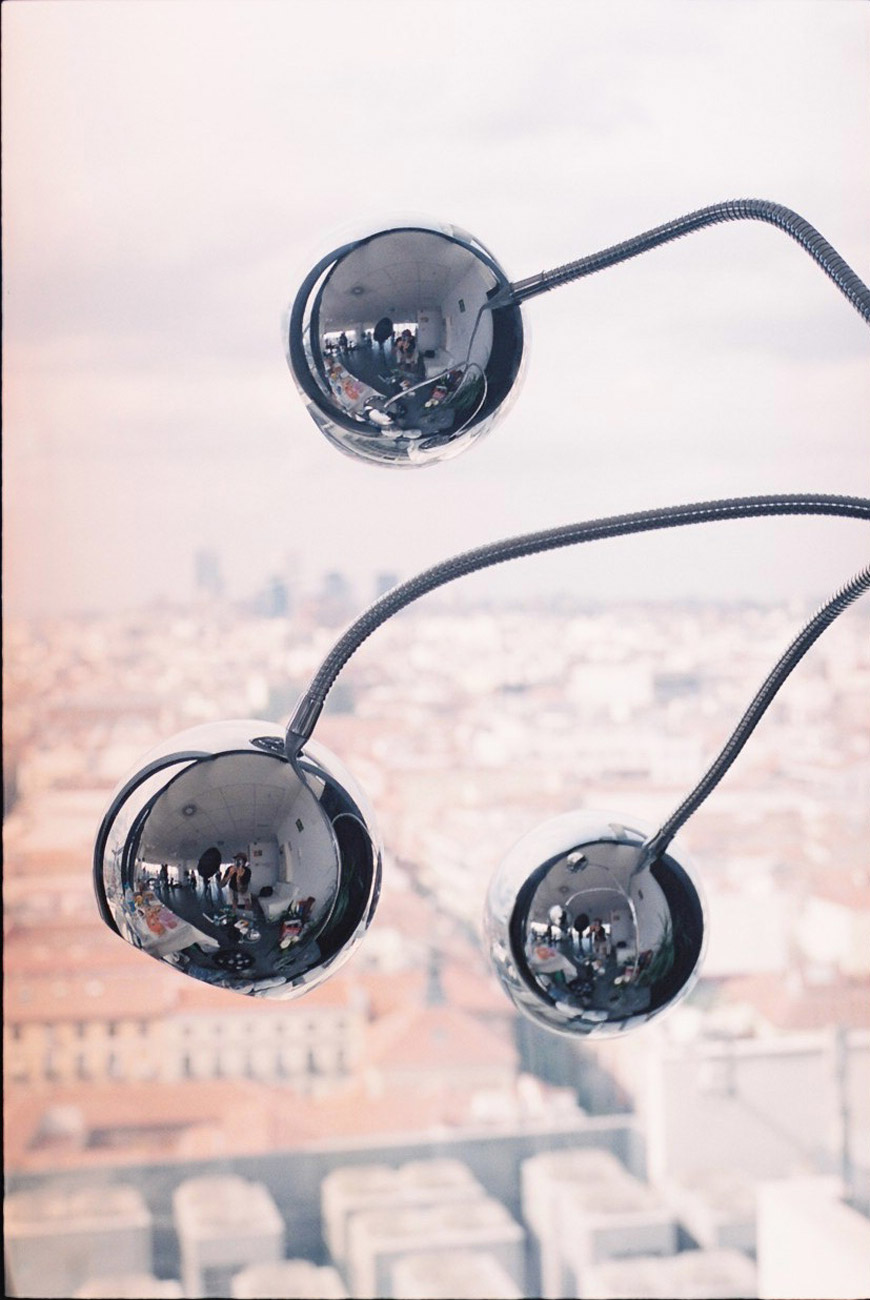 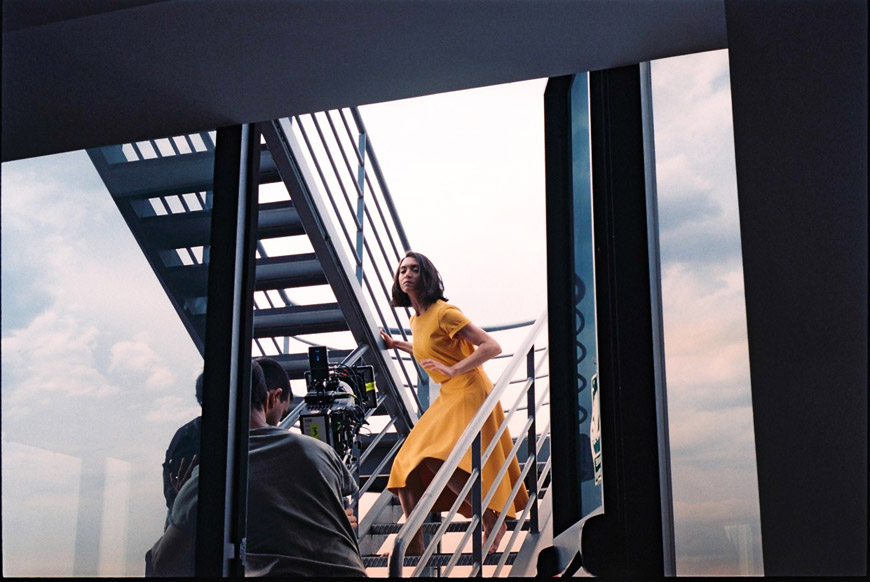 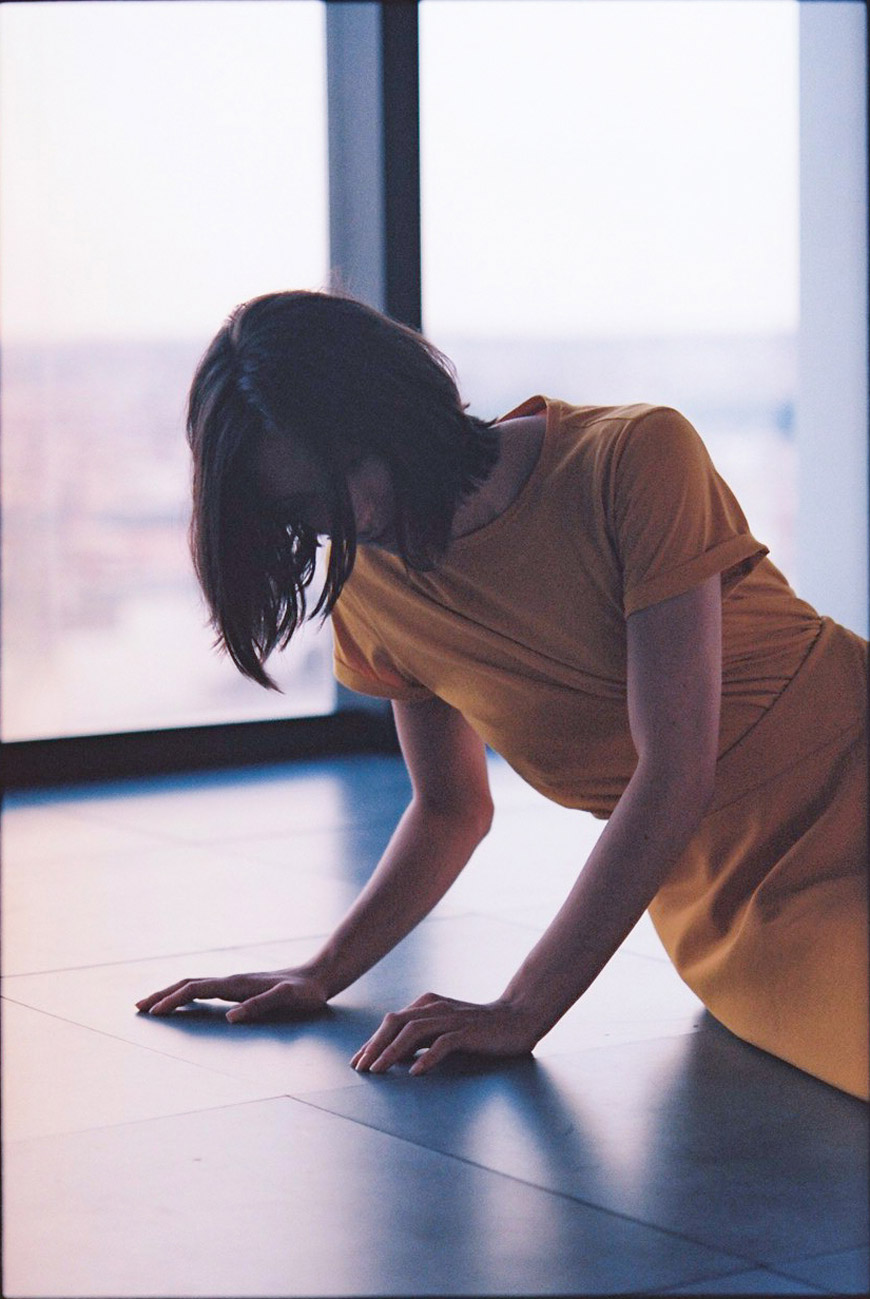