A fantastic portrait of a group of young freestyle bike riders from Paterson, New Jersey by director and cinematographer Steven Mastorelli. Inspired by Nolan Price’s 2017 photo book, Boots + the Bomb Squad, Mastorelli follows Bomb Squad 973 through the streets of a city he used to film and skate around himself. While addressing some of the unfortunate changes that have taken place since he was a kid, the film ultimately focuses on the alternative future this new generation represents:

“What The Bomb Squad is bringing to Paterson is more than just bike stunts to be captured on Instagram; they’re providing a subculture that doesn’t revolve around drugs, violence, or crime. While filming we would ride through the city about 15 people deep, it was crazy to see the love and support these dudes got in every neighborhood, people would park their cars and get out, literally stopping traffic to watch.”

Check out “Silk City Bomb Squad” above and see full credits below! 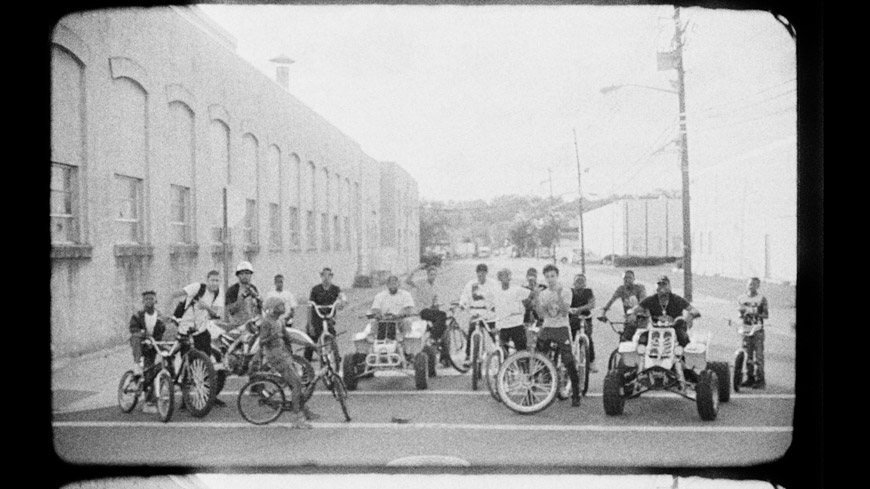