“In Chinatown” by Stephanie Chong

A terrific documentary series helmed by first-time director Stephanie Chong and featuring cinematography by Jeremy Cox (previously featured here). Commissioned by STORYHIVE — a platform which supports BC and Alberta-based creators — “In Chinatown” offers three brief-yet-thoughtful meditations on the rapidly changing Vancouver neighbourhood. Told through a variety of portraits of Chinatown residents, watch the first instalment, “Fook – Luck, Health & Happiness,” above and check out the rest of the series below! 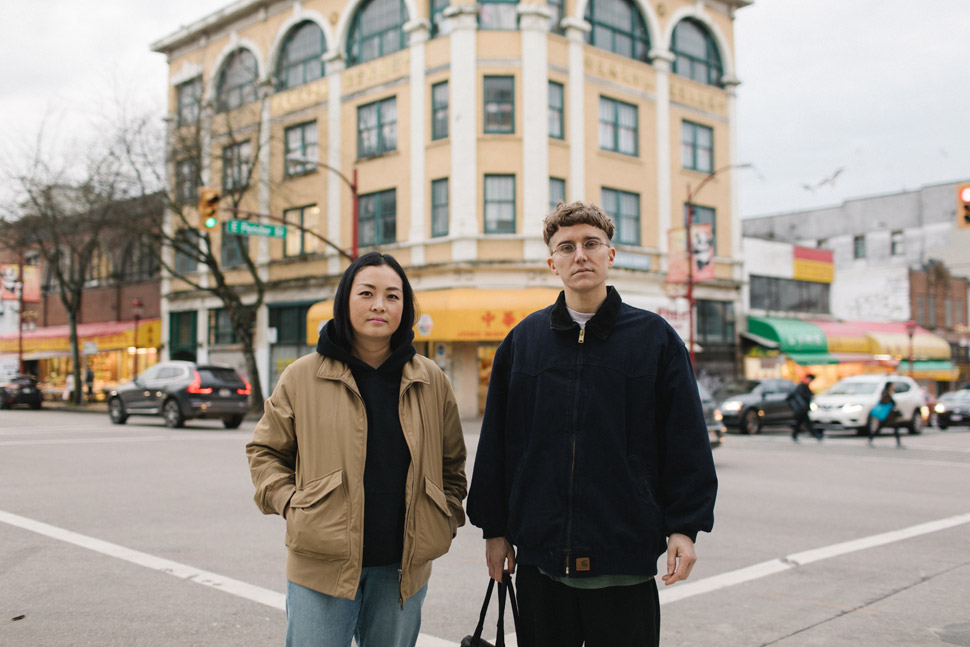