A fantastic portrait of adolescence and small town life by Texas-born, Los Angeles-based writer and director Nolan Wilson Goff. “Nobody Knows” tells the story of a quiet high schooler reckoning with the guilt of his brother’s death. Shot like a series of photographs, the film offers an observational point of view where it becomes less about blame and more about how characters relate to, and have been forged by, their environment. As Goff beautifully explains:

“I had to move all the way to California to discover I wanted to tell stories about home along. It took me a long time to realize this though. So bringing cast & crew to Texas was a literal coming home for me. And telling the story of the place was as important to me as telling the story of Ross and what happens to him.”

Watch “Nobody Knows” above. See full credits and some behind-the-scenes photos by Jace Lumley and Victoria Fayad below! 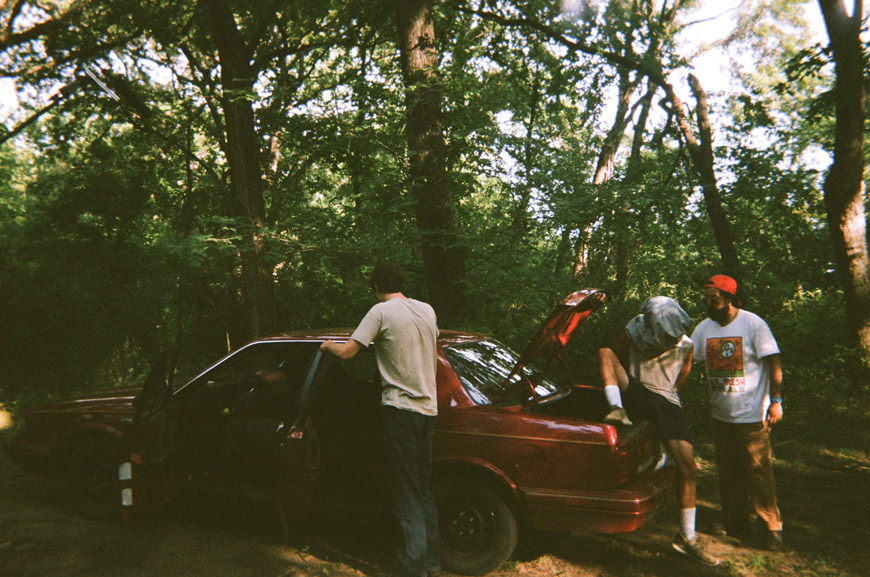 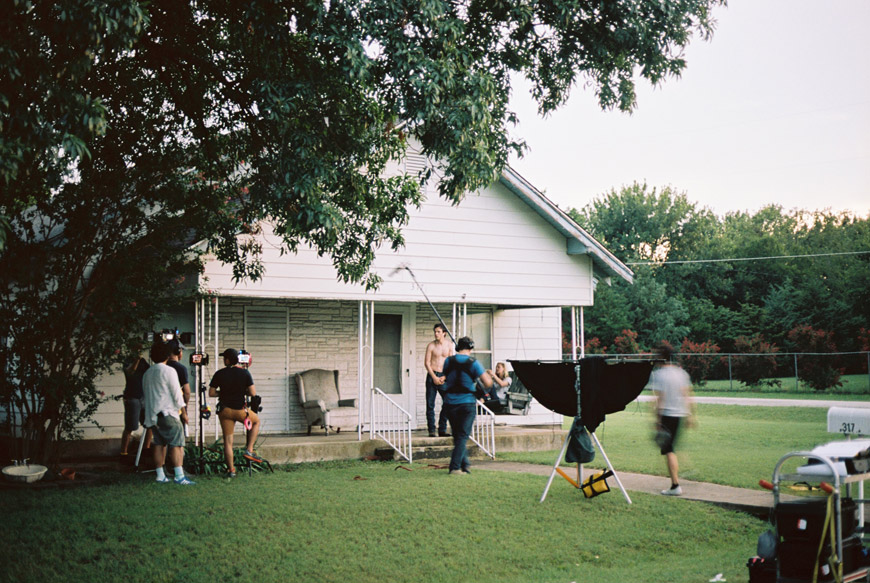 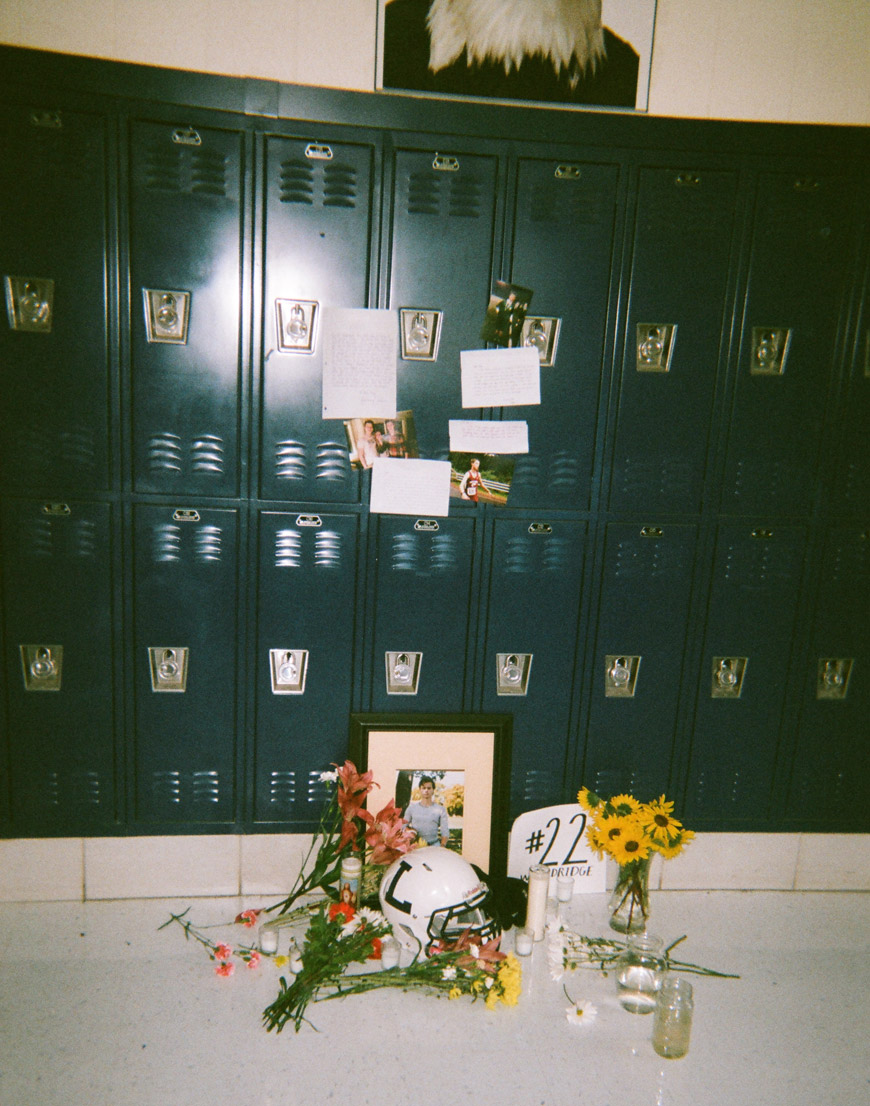 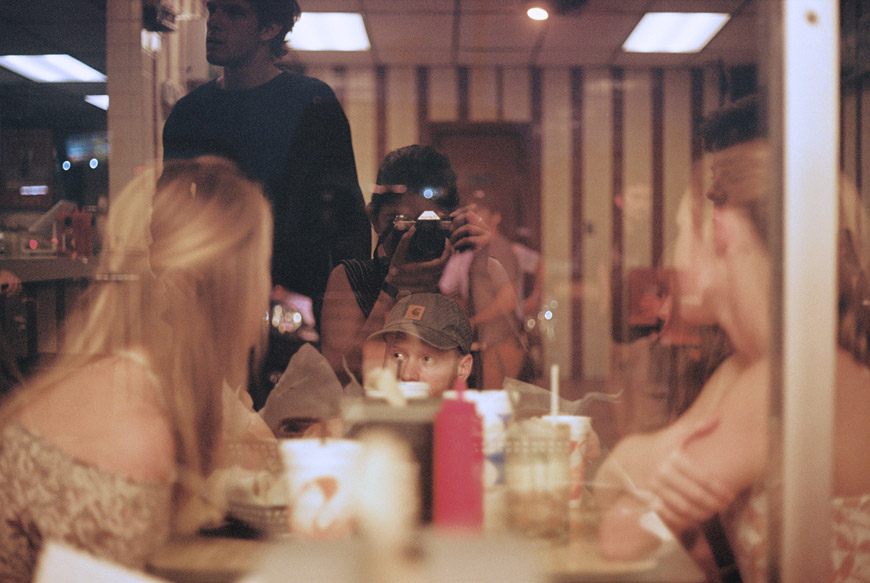 “Six to Six” by Neta Cohen

Branded: “Stray From The Way” by Gasser Brothers