A fantastic debut short from Vancouver-based director Kasey Lum (previously featured here). “Kingspin” follows the forging of an unlikely partnership amidst the chaos of a fledgling criminal empire. The project was inspired by the sound of the Romanian language, an appreciation Lum picked up after sharing a house with a girl who routinely transitioned between speaking English and Romanian. Obviously another big source of inspiration — Lum’s love for the “gangster” film genre. As he shared with us:

“One question I found myself asking frequently was: how do I make this a gangster film without being clíché? My answer was: I can’t. I love gangster films because for the most part, they are all the same. It usually starts with someone’s betrayal and then, shit hits the fan, and I really wanted shit to hit the fan.”

Check out Kingspin above and see full credits below! 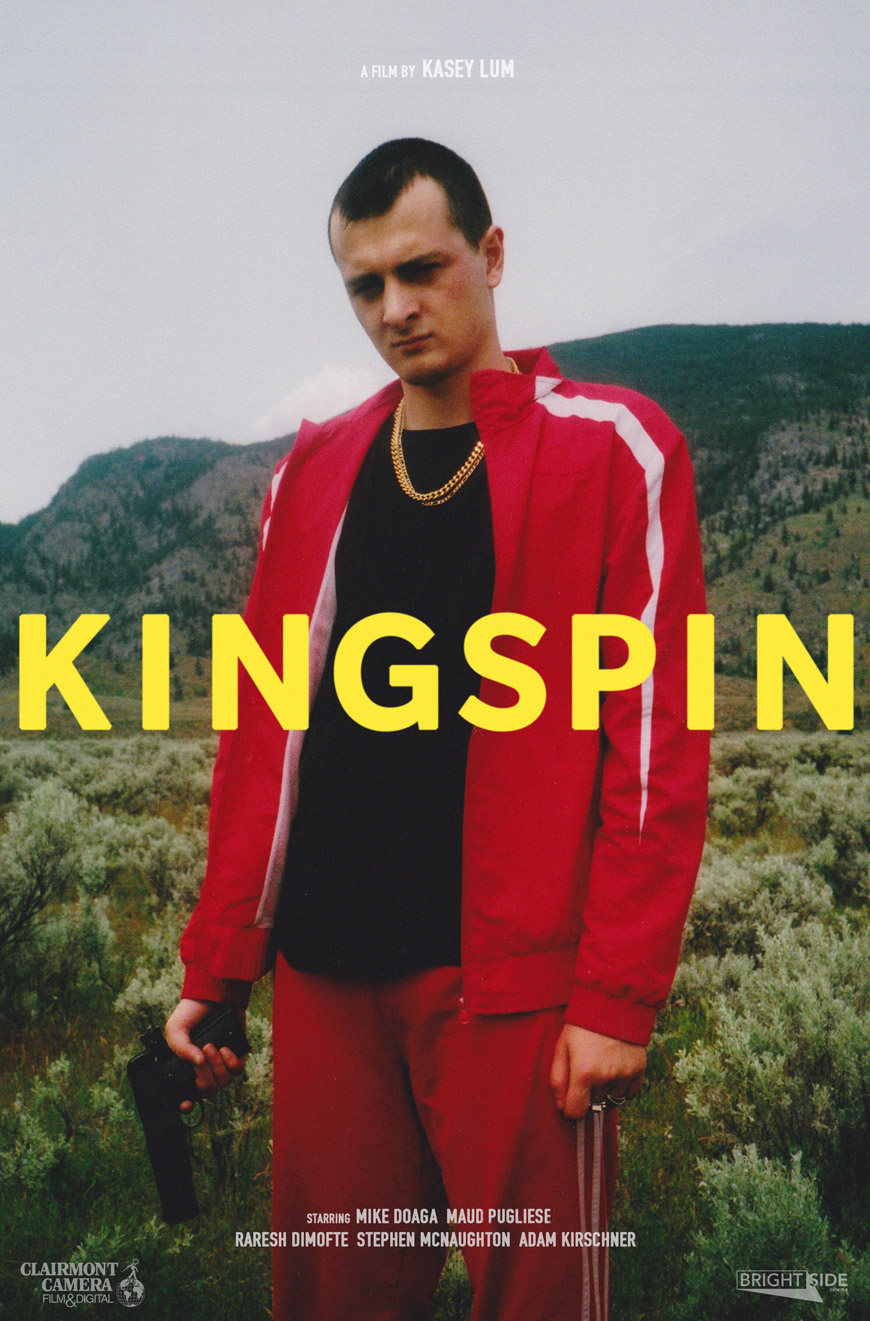