Powerful visuals by British director and photographer Jesse Heath for Hucci and Jaya’s track “Fountain.” Set in the not-so-distant future, the video captures the process of stripping away personal identity and individuality through the disturbing treatment of a random group of men in a nameless place by an unknown authority. As Heath explains further:

“Essentially, the short film subtly considers the way in which societies tend to respond to people who have been identified as unlawful, illegitimate, disposable or ‘other’… We abandon any attempts of recognition, rehabilitation, and integration. Over and over we just round up, contain or detain, and cut loose. Fountain is an atmospheric meditation on these practices, prompted by a feeling more than a statement.”

Check it out above and see credits below! 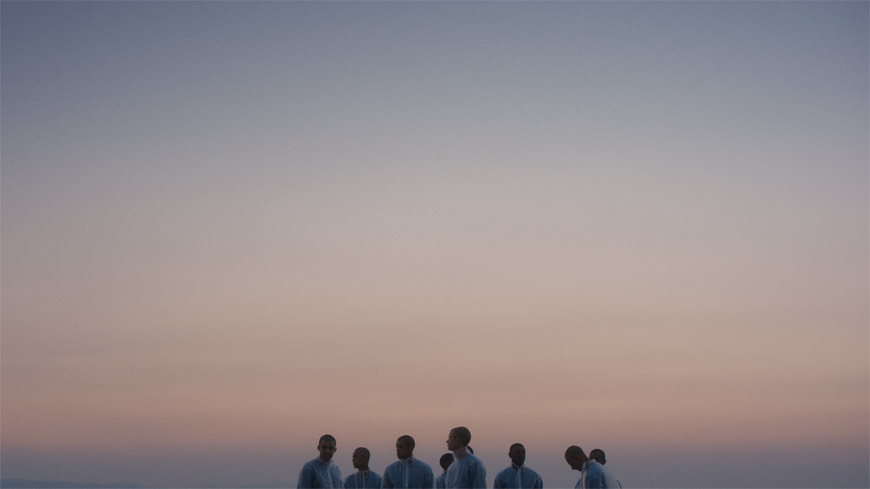