Premiere: “Name Me One Person” by Fraser Thomas White

A beautiful portrait of tattoo artist Ash Timlin by Toronto-based writer and director Fraser Thomas White (previously featured here). Born out of a series of late-night conversations with cinematographer John Ker and Ash herself, “Name Me One Person” offers both a humble glimpse into an artist at work and a broader rumination on our human connection to the natural world. The experimental short was shot entirely on Kodak 16mm film as a way of further reflecting Ash’s aesthetic sensibilities, as Fraser explains:

“From the beginning, we felt that it was very important that we capture Ash through the lens of her own work. And since her work is primarily rendered in black ink and defined by high contrast and natural lines, shooting with black and white film seemed like the natural choice. After conducting a few tests, we knew that Tri-X was the right look for the project.”

Watch “Name Me One Person” above and see full credits below! 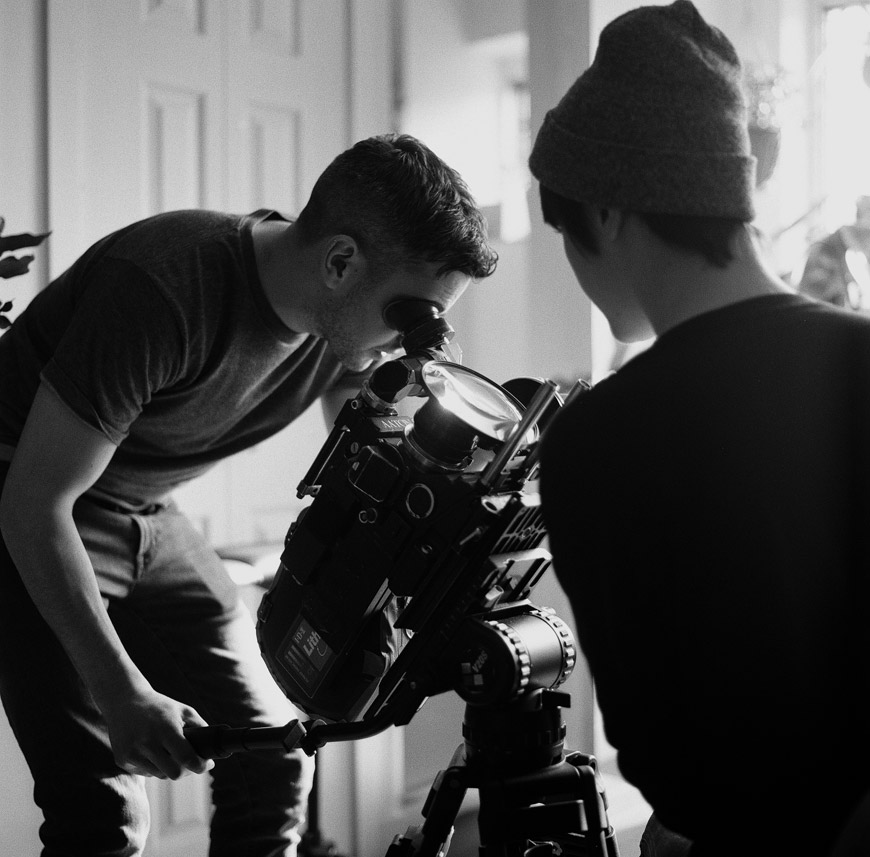