A charming documentary short by directors George Cowie and Tom Huntingford of London-based Superfolk Films. Following a community bus service that runs through rural South Wales, “Dial-A-Ride” captures the joys, challenges and quirks of growing old through a series of candid moments, both heartwarming and poignant.

In the UK, 49% of people over the age of 75 live alone and, without a means of transportation, many are left feeling trapped in their own homes. While touching on the importance of programs like Dial-A Ride in addressing these issues, Cowie and Huntingford ultimately set out to tell a simple, life-affirming story where the focus is on the people rather than the statistics. As they explain:

“By capturing the sense of fun and community that the passengers experience on the bus, we have made a film that celebrates old age, and confronts the misconceptions about older people in the UK today. As Lyndon the driver puts it, ‘People think they don’t have a life, but they do have a life.’ In watching this film we hope that viewers will be as moved, inspired, and entertained as we have been in making it.”

Check out “Dial-A-Ride” above and full credits below! 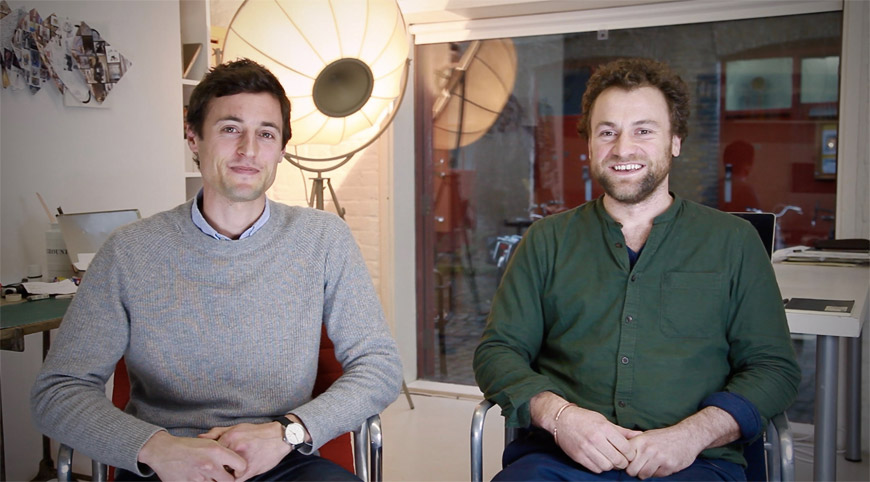